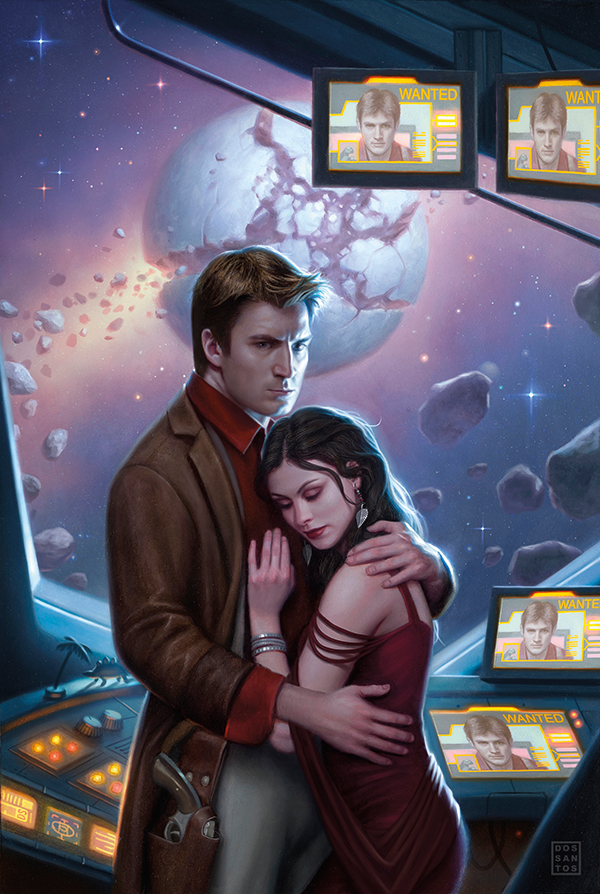 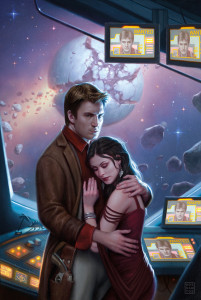 NEW YORK, NY – Dark Horse Comics confirmed at New York Comic Con plans to continue the cult classic story line directly following the film. With executive producer Joss Whedon behind the helm, the comic series is sure to have fans clamoring to check it out.

“We’ve been dying to get more Serenity out ever since the book Joss and Zack wrote. We all loved Zack’s work on Shepherd’s Tale, and couldn’t wait to get him back into the mix. This story is the first giant step past the film, after the big damn heroes stuck a big middle finger in the face of the Alliance,” notes Editor in Chief Scott Allie, “Zack establishes new ground rules for these characters. He nails the voices, takes the relationships to the next level, and just gives us all the best space romp since the film Joss made …”

With artwork by Georges Jeanty (Buffy Season 8 & 9), covers by Dan Dos Santos (Tomb Raider) and script by Zach Whedon (The Terminator) – Serenity returns as a cornerstone of Dark Horse’s 2014 lineup!

Malcolm Reynolds’s crew shook the ’verse to its core when they laid bare the crimes against humanity undertaken by their sinister government—the Alliance. Always outlaws, Mal, a very pregnant Zoe, new pilot River Tam, and the other surviving crew members are in greater danger than ever, and everyone’s asking the same question . . .

“As a science fiction story, Serenity has it all.”—Broken Frontier

Fans can check out the exclusive interview with Zack Whedon on Nerdist and Georges Jeanty on Comic Book Resources!

Serenity: Firefly Class 03-K64—Leaves on the Wind #1 (of 6) is on sale January 29th in comic shops everywhere!