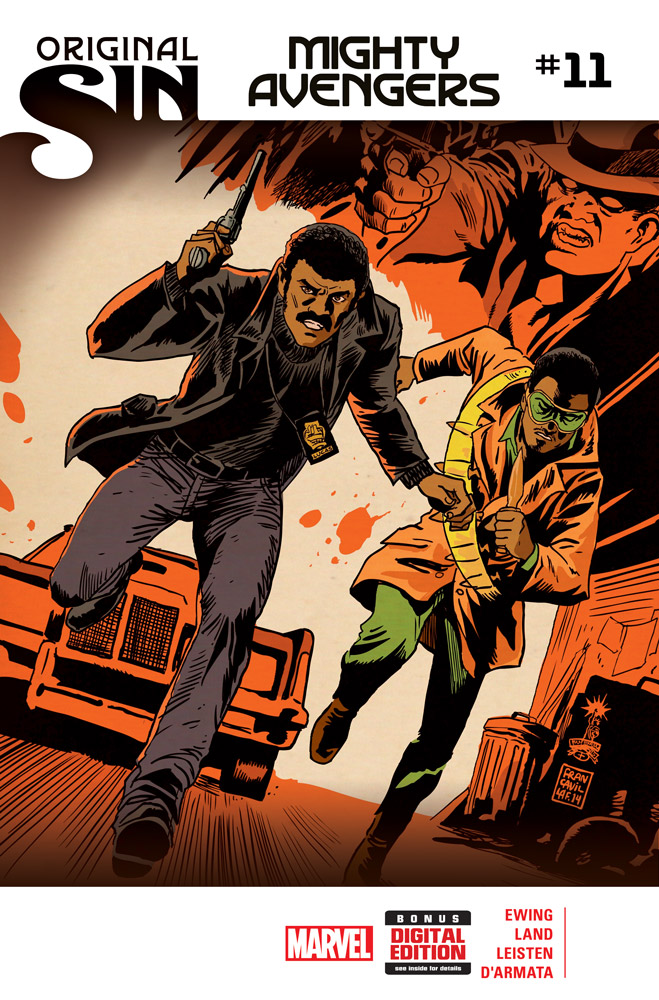 This May, ask yourself – who are the Original Mighty Avengers? All will be revealed this May in MIGHTY AVENGERS #11 – an Original Sin tie-in! The ghostly Deathwalkers have risen again, stronger than ever. The only thing stopping them from using their powers to end humanity once and for all? The Mighty Avengers! Only this isn’t the first time a team of Mighty Avengers went toe-to-toe with the Deathwalkers. A team who’s clandestine activities were lost to the annals of history – until today!

“The Deathwalkers plan to end the world is about to come to a terrifying head,” says series writer Al Ewing. “So it’s a good time to ask if they’ve ever tried it before. And it turns out they have – in 1972. Luckily, there were six people around to stop them.”

In 1972, Luke Cage’s father, NYPD Detective James Lucas joined forces with Blade, the Blue Marvel and an unlikely team of heroes to combat the undead menace of the Deathwalkers. Though they sacrificed everything to save the world, their struggles were kept a close guarded secret.

But no one escapes their past – and secrets never stay truly buried. 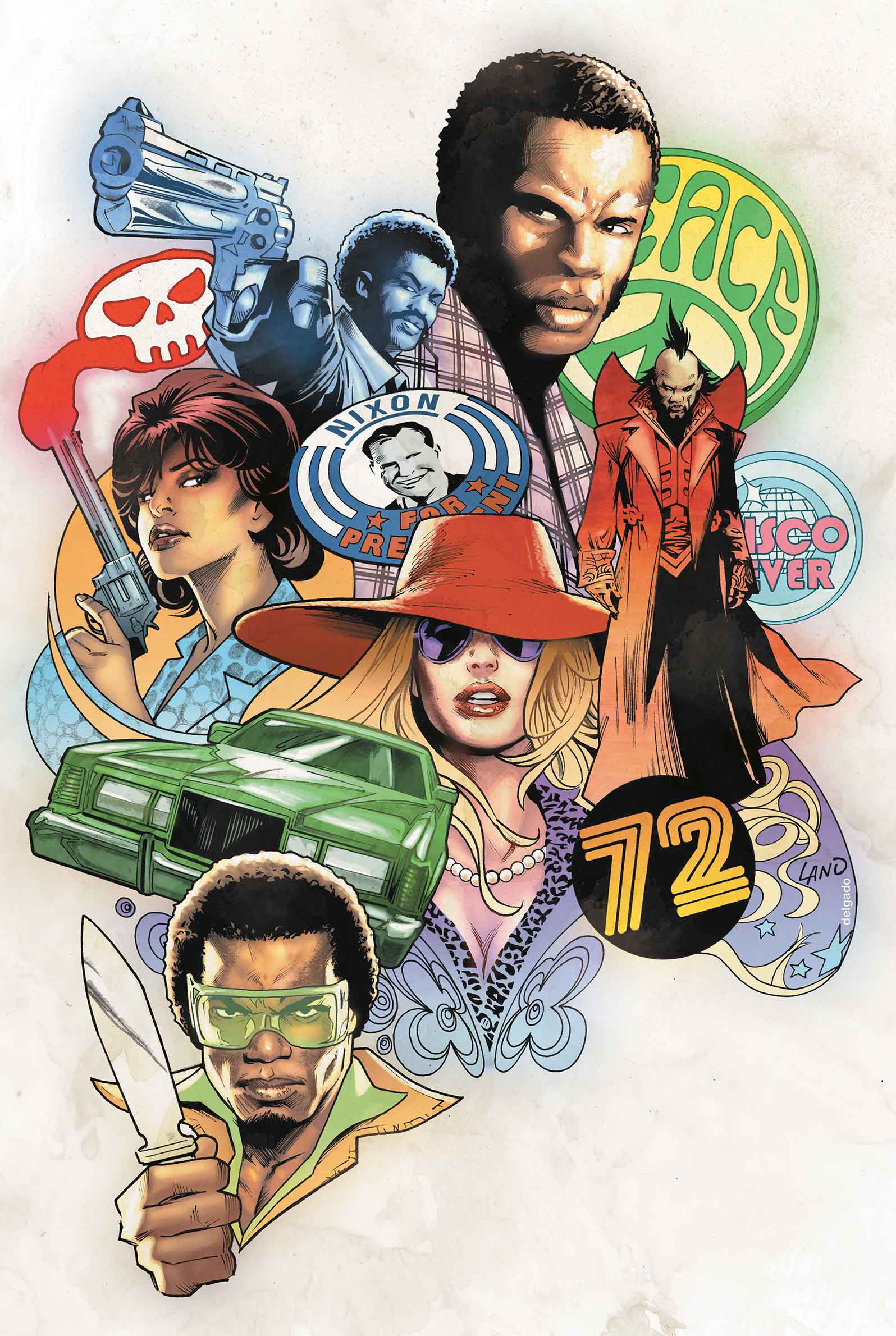