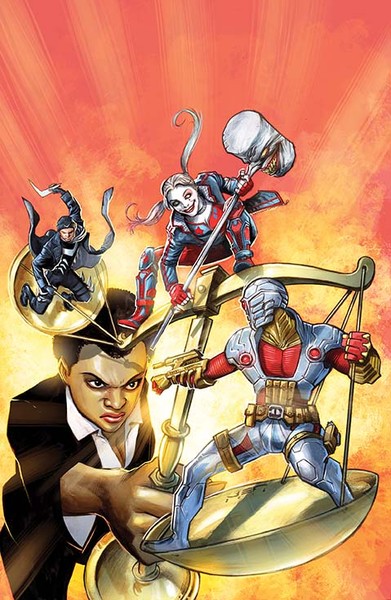 DC Entertainment is proud to announce that just in time for the blockbuster summer film, August will see the return of the worst heroes ever in an action-packed quartet of SUICIDE SQUAD tales, including a new SUICIDE SQUAD main title, the return of John Ostrander to Task Force X on a new one-shot and a new cast of characters debuting in the SUICIDE SQUAD: MOST WANTED anthology!

And we’re not stopping there! John Ostrander returns to the Task Force X for the first time in a decade to tell one of his boldest and bloodiest stories ever in the one-shot SUICIDE SQUAD: WAR CRIMES SPECIAL #1 on August 31st. The writer who started a revolution returns!

Want more informnation? Full solicit text below. And stay tuned for all of August 2016’s solicitations to break at 2pm PST today! 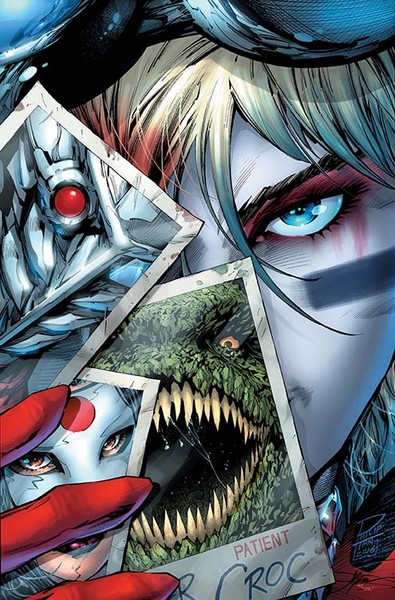 SUICIDE SQUAD: REBIRTH #1
Written by ROB WILLIAMS • Art and cover by PHILIP TAN and JONATHAN GLAPION • Variant cover by AMANDA CONNER
Soldier. War hero. Traitor. Captain Rick Flag was one of America’s greatest military commanders before he was banished to a secret military prison. But after years of isolation, Flag’s life changes forever when a woman called Amanda Waller offers him redemption in exchange for taking on the single most dangerous job in the entire DC Universe: keeping the Suicide Squad alive!
On sale AUGUST 3 • 32 pg, FC, $2.99 US • RATED T+ 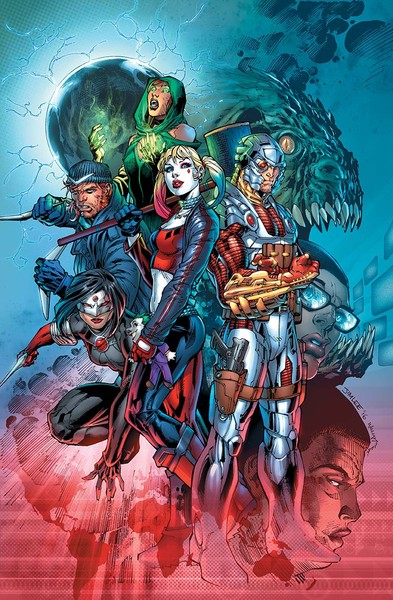 SUICIDE SQUAD: WAR CRIMES SPECIAL #1
Written by JOHN OSTRANDER • Art by GUS VAZQUEZ • Cover by JUAN FERREYRA
When a retired American politician is taken to Europe and tried for alleged war crimes, the USA must recover him from an allied nation before terrible truths are revealed. Enter the Suicide Squad, who storm the Hague itself to save America from her own dark secrets. The writer who started a revolution, John Ostrander returns to the Suicide Squad for the first time in a decade to tell one of his boldest and bloodiest stories ever.
One-shot • On sale AUGUST 31 • 48 pg, FC, $4.99 US • RATED T+ 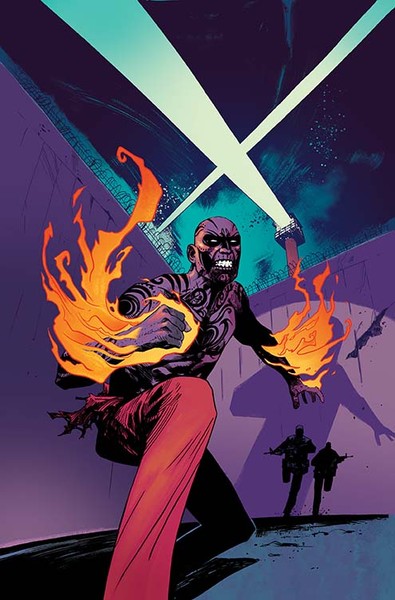 SUICIDE SQUAD MOST WANTED: EL DIABLO AND BOOMERANG #1
Written by JAI NITZ and MICHAEL MORECI • Art by CLIFF RICHARDS and OSCAR BAZALDUA • Covers by MIKE HUDDLESTON
From the pages of SUICIDE SQUAD comes an all-new series featuring two of the team’s most infamous heroes, El Diablo and Boomerang! First, a sudden pardon frees the fiery El Diablo from Belle Reve prison, much to the shock (and irritation) of team leader Amanda Waller. Chato returns to his old neighborhood to reunite with his family, but when he’s attacked by a heavily armed local gang and their leader, the deadly, super-powered Bloodletter, will his freedom and his life get cut dramatically short?
Meanwhile, in the first chapter of two-part tale written by Michael Moreci (from DC’s Writers Workshop program) with art by Oscar Bazaldua, Boomerang and the Squad embark on a mission to take down a ruthless dictator within a small, unstable Central American nation, but when the mission goes awry, the Squad must jump in a helicopter and flee as all hell breaks loose. But amid the chaos, the team realizes one of them was accidentally left behind: Boomerang! How can he stay alive long enough to be rescued when a whole army wants him dead?
On sale AUGUST 10 • 48 pg, FC, $4.99 US • RATED T+