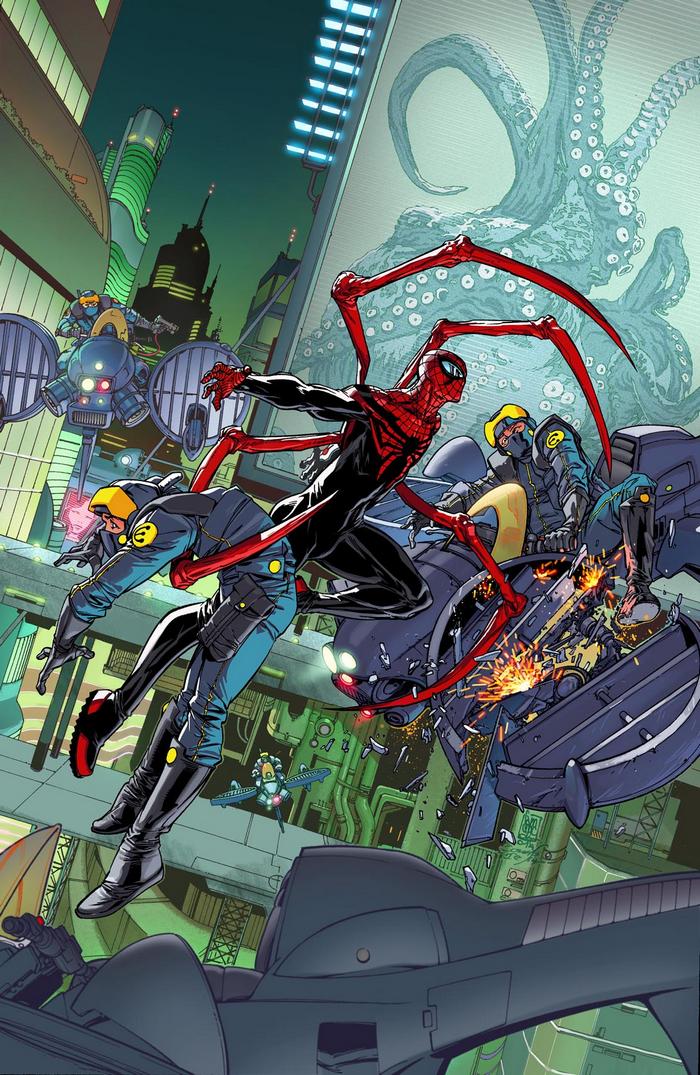 New York, NY—May 14th, 2014—Because YOU demanded it! The fan-favorite series returns for a limited time in SUPERIOR SPIDER-MAN #32 and #33! But how is the Superior Spider-Man still around? Otto Octavius ceded control of Peter Parker‘s brain back to Peter and erased all remnants of himself, didn’t he? Find out for yourself as the explosive creative team of Dan Slott, Christos Gage, Giuseppe Camuncoli and Adam Kubert take the Superior Spider-Man on a journey into the far future!

As Otto Octavius finds himself stranded in the year 2099 with no way home, he’ll unearth a mystery that will have fans guessing all the way until the epic SPIDER-VERSE event kicks off this November! A mystery that stretches all the way back to the classic Superior Spider-Man #19! We did say Spider-Verse would feature “every Spider-Man ever” after all – and the Superior Spider-Man is no exception as you can see in the fully revealed variant cover poster!

“You didn’t think Spider-Man’s greatest villain would be gone just like that, did you?” asks Senior Editor Nick Lowe. “All of the metaphorical birds Dan Slott has been letting loose are coming home to roost leading up to Spider-Verse and the Edge of Spider-Verse can be found in these issues!”

How was Otto flung into the future? How will he return? And what happened while he was there? Find out as the blockbuster series that kept fans talking until the very end returns for a senses-shattering encore this fall in SUPERIOR SPIDER-MAN #32 and #33! 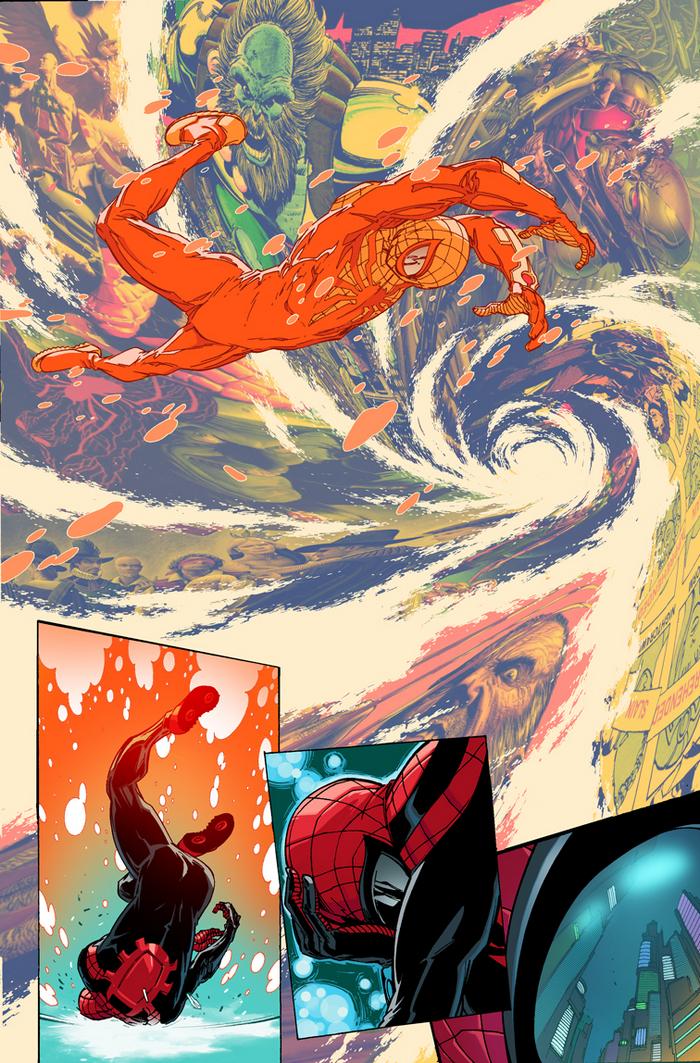 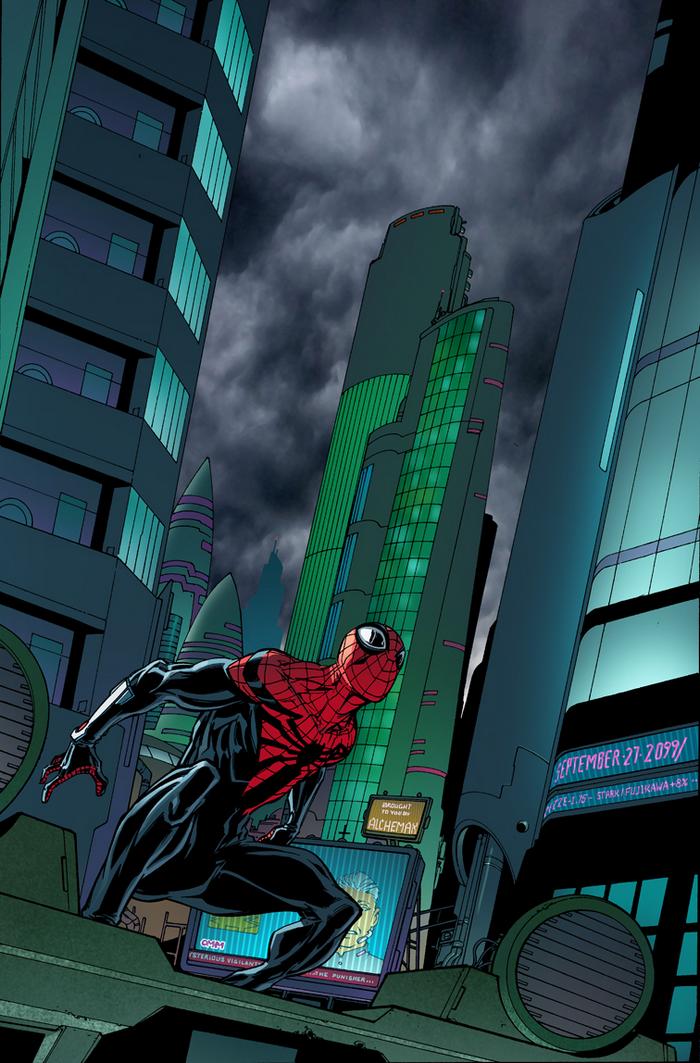