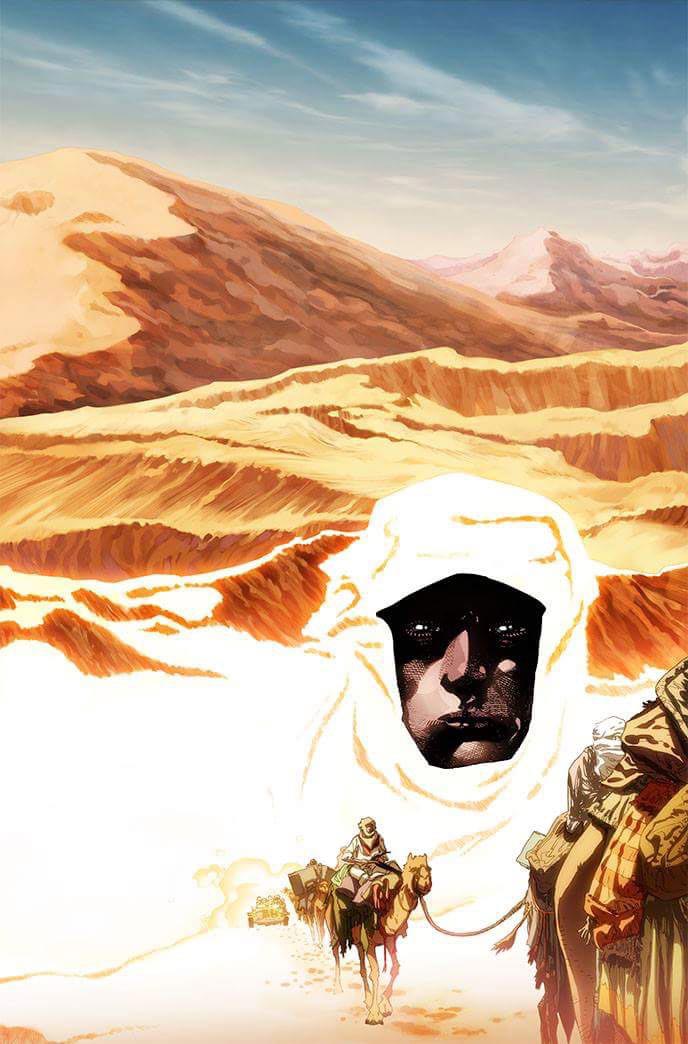 This February, your favorite cunning, arrogant con-man magician will be heading to Paris—and with a new artist! Philip Tan (SUICIDE SQUAD: REBIRTH) will join writer Simon Oliver for the next arc “The Smokeless Fire” in DC’s THE HELLBLAZER monthly series. Oliver launched the Rebirth series with artist Moritat with its first story “The Poison Truth.” Tan will follow Moritat’s dynamic and gritty run beginning with issue #7.

“I’ve recently read the original run of Alan Moore’s Swamp Thing, and can’t believe how amazing John Constantine’s first stories were,” says Tan.  “It’s the version that has inspired my artwork for this story. I think people will find a fresh, yet nostalgic, version of John Constantine, as Simon Oliver and I bring the readers along on his adventures.”

In “The Poison Truth,” John Constantine returned home to London with the help of Chas and the very reluctant blast-from-the-past Mercury. As he settled back into the rhythm of the city, a former friend/foe Swamp Thing appeared, in need of help.  His wife Abby, the avatar of the Rot, is missing. Constantine soon finds that an old power has risen in Europe who may be at the center of it all—the Djinn. 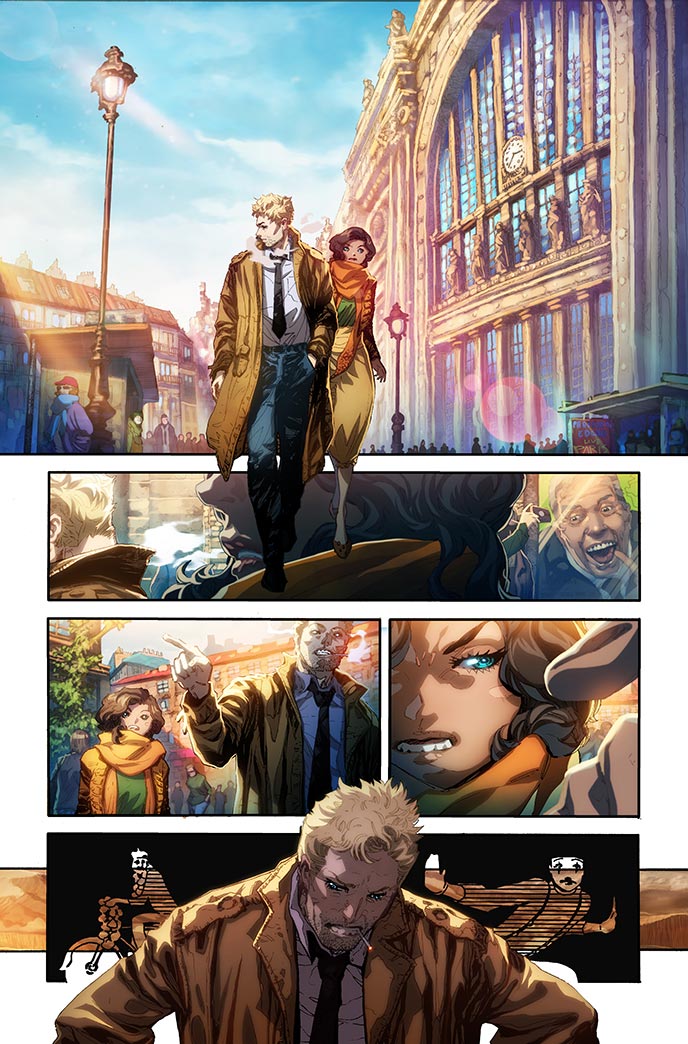 Beginning issue #7, with Abby’s whereabouts still unknown and the threat against Humankind becoming clearer, Constantine and Mercury hear rumors of the Djinn’s whereabouts that send them to Paris. Here they must investigate the Djinn’s reappearance from the shadows, and to learn why they need control of the Rot to help in their uprising.

“After a successful, record-breaking reboot, the irrepressible Moritat will be moving on and the pencil and ink duties will be passing into the capable and diligent hands of the one and only Philip Tan,” says Oliver. “As the book progresses onwards and upwards, strap yourself in and be prepared to be excited, thrilled and all-around awed by Tan’s work.” 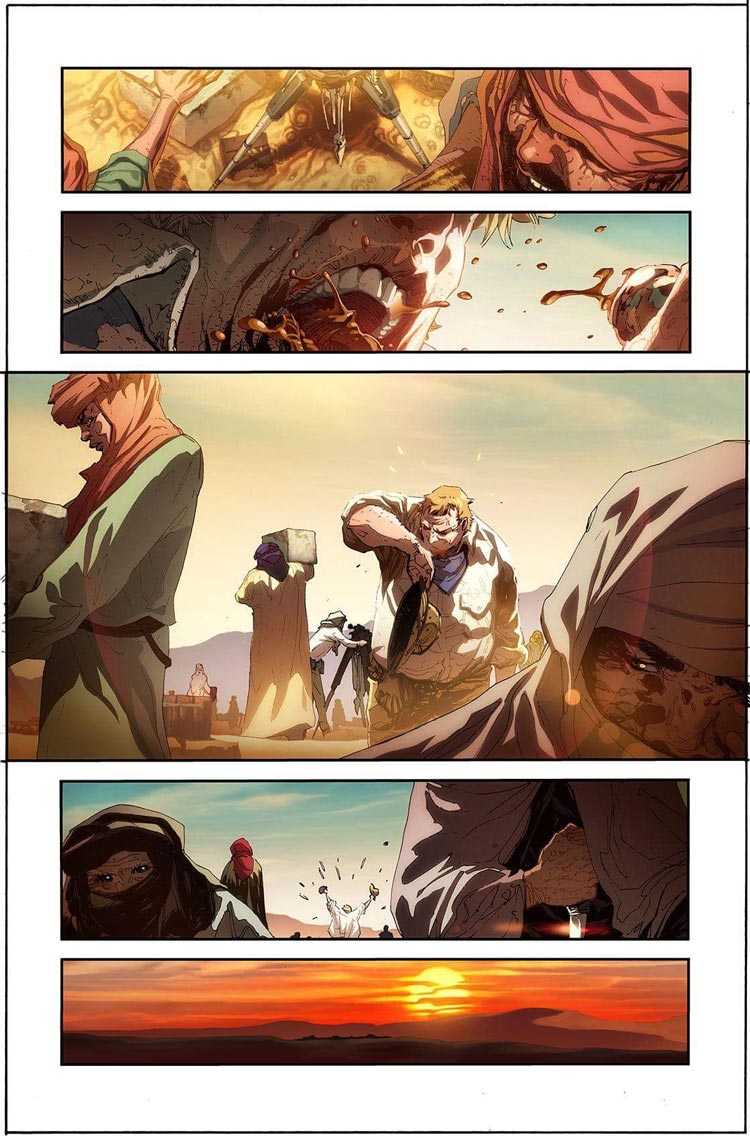 THE HELLBLAZER #7 will hit shelves February 22, 2017. Do not miss Moritat’s final issue next Wednesday, November 23, with Pia Guerra on art for December and January.