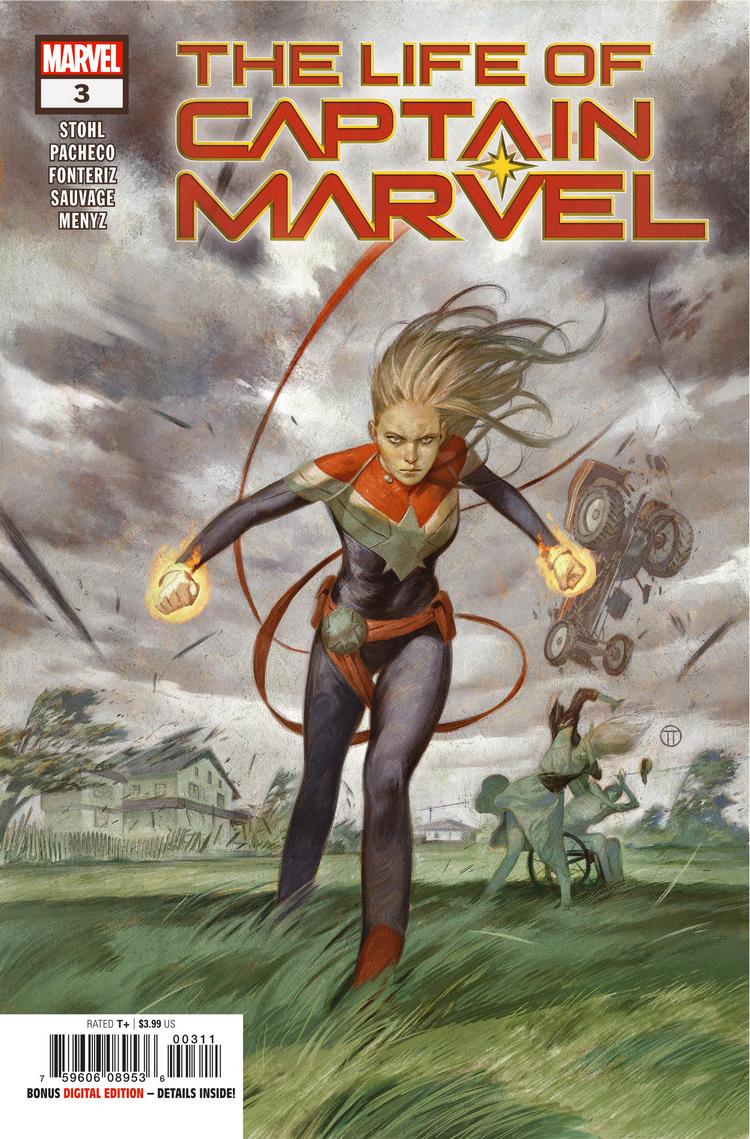 The following poems of various formats could contain spoilers for BATMAN DAMNED #1, MISTER MIRACLE #11, WEST COAST AVENGERS #2, THE LIFE OF CAPTAIN MARVEL #3, and SEA OF THIEVES VOL 1. While poetry is interpretive, read at your own risk. 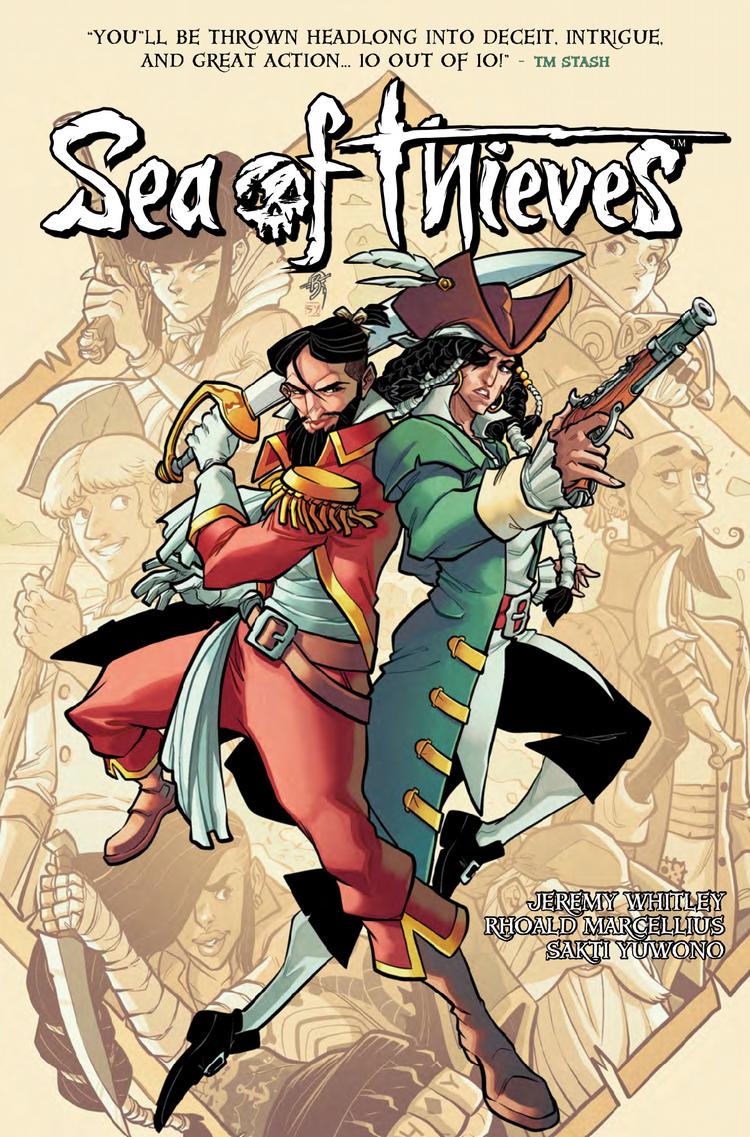 They don’t really say, “Arrgh”
They’re not all men
They’re still surly
Deadly as sin
Getting into bar brawls
After looking for a fight
Racing off to find their fortune
Placing their own within the enemy’s site
Some are green behind the ears
Some have more XP than years
Skeletons and guns and glory
Dangerous fight-filled story
And a map shows the goal

THE LIFE OF CAPTAIN MARVEL #3

What does this mean for family destiny?
Would I have always become me?
Why did these family secrets stay hidden so long? 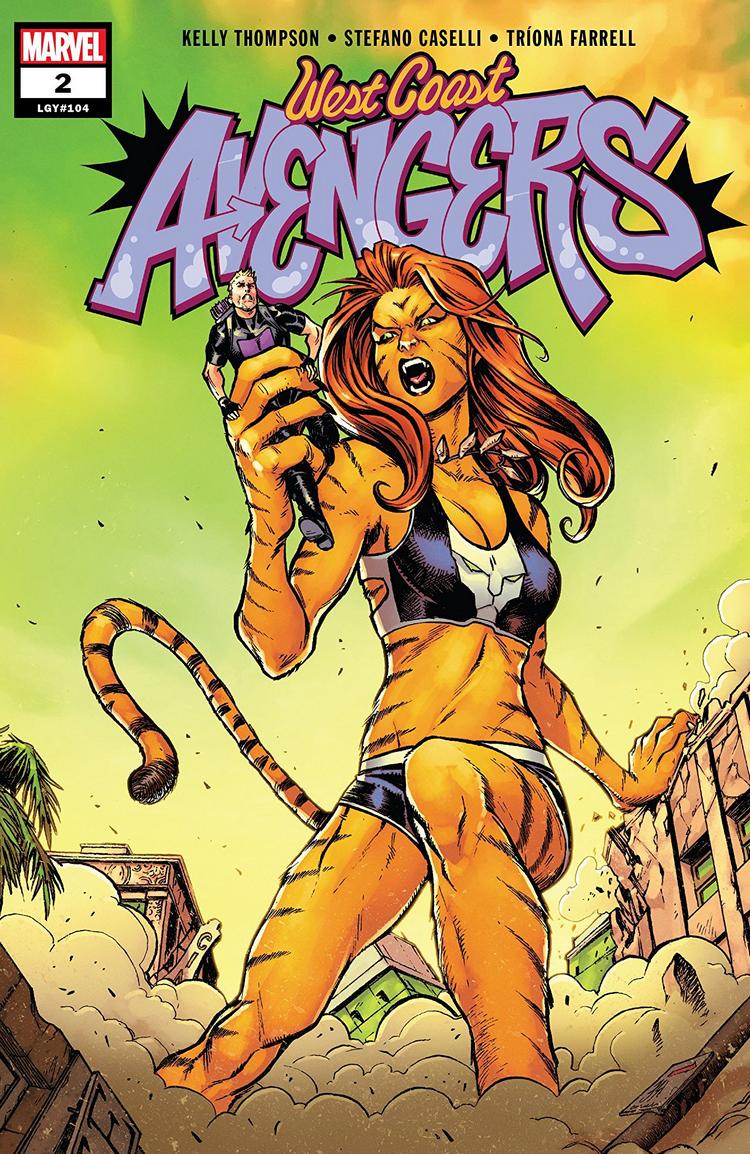 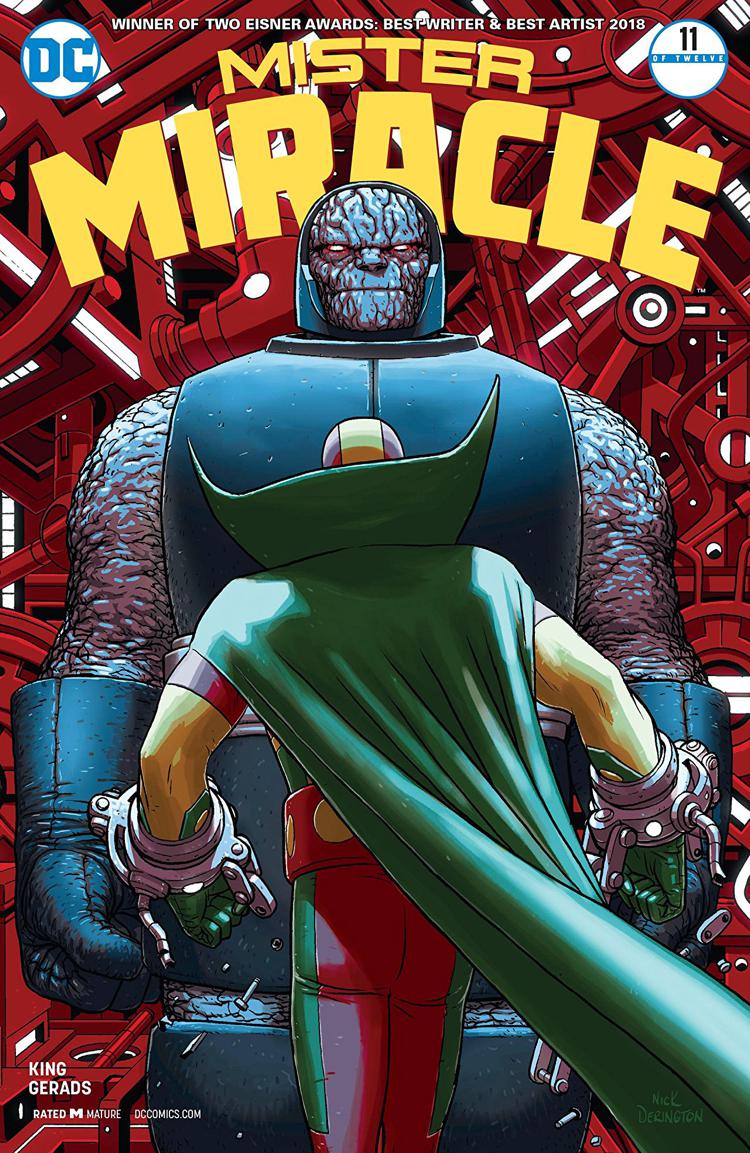 Never underestimate a veggie tray.
It can help you escape someone to death.
Or perhaps that is a stroller,
Or a knife,
Or a Mastermind.
Just watch your language. 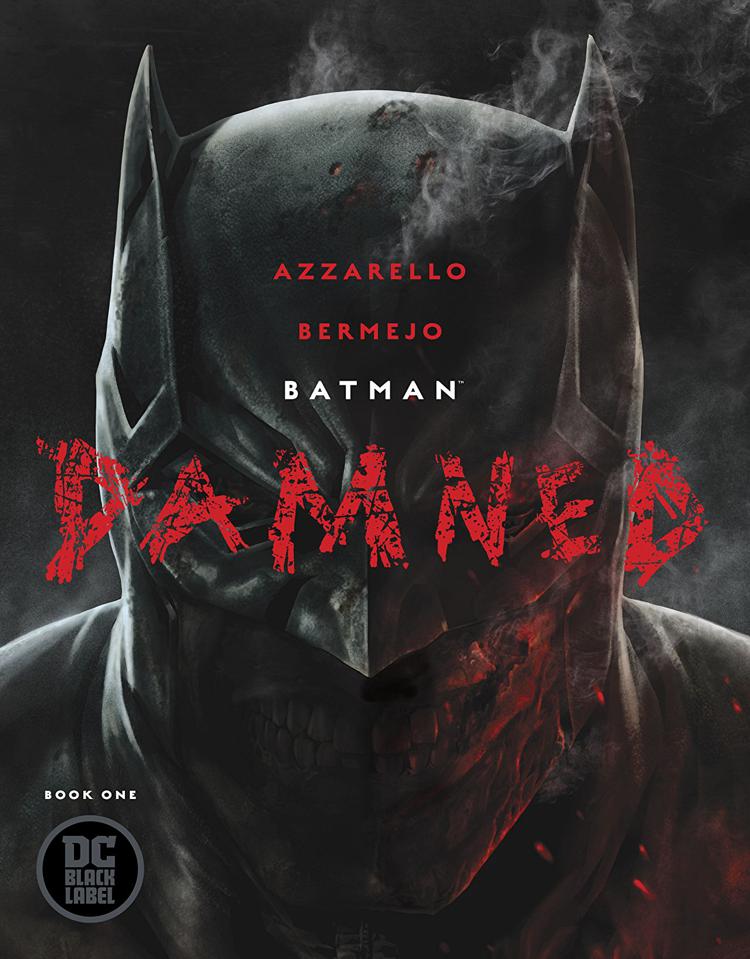 Reliving the beginning, yet again,
the Magician pushes Batman’s patience.

The laughing enemy is dead, but by whose hands?

Showing ALL Bruce has to offer;
Physicality matching the exposure of his soul,   bared for the reader.

The cards reveal the big joke around the corner.
A sacrament of darkness and batwings creepy back into memory.

The dead Joker offers his sacrifice in the sanctuary of belief.