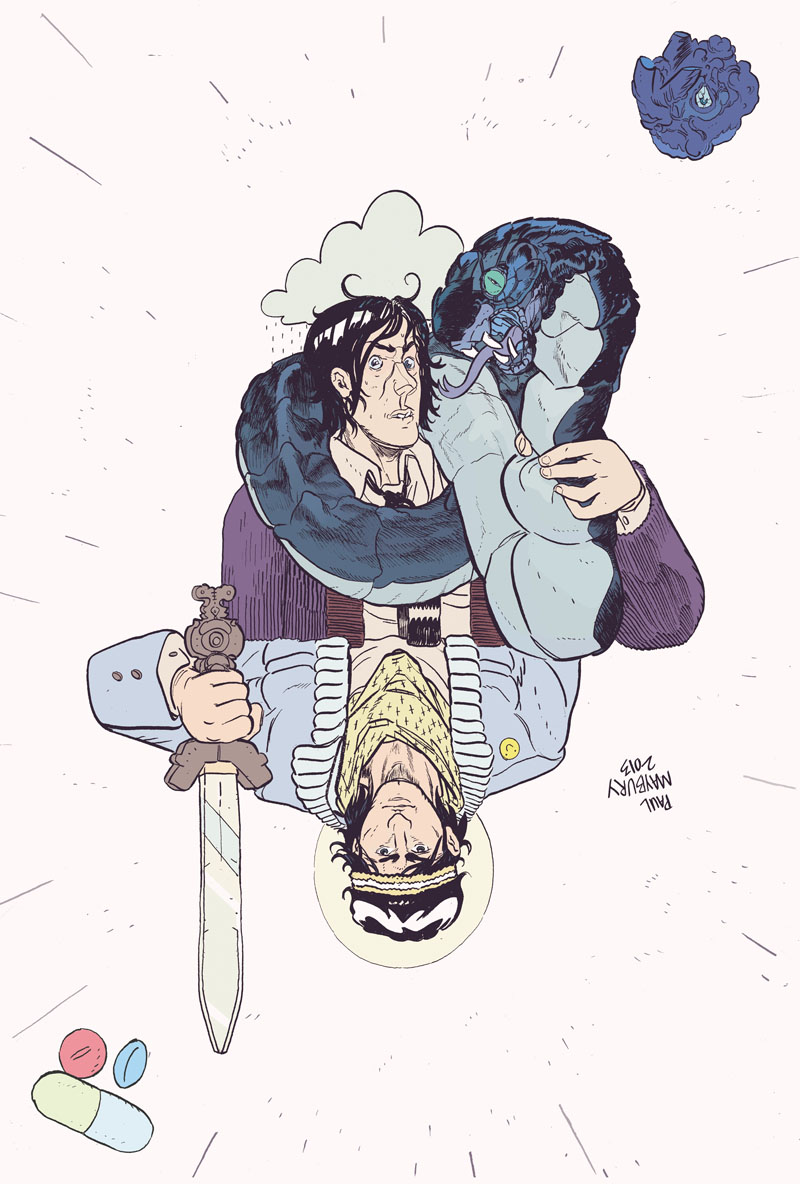 BOOM! Studios has announced Polarity #1 has sold out and a second printing has been announced. 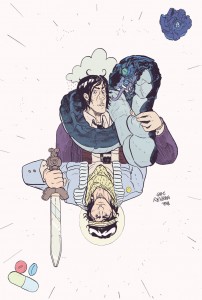 April 8th, 2013 – Los Angeles CA – BOOM! Studios is thrilled to announce that POLARITY #1, the debut issue written and created by Say Anything frontman Max Bemis, has completely sold out at the distributor level and due to demand, the publisher has rushed to a second printing.

Comic book fans should bear in mind first printings of POLARITY #1 may still be found at a local comic shop near you. Not sure where to find your nearest comic retailer? Use comicshoplocator.com or findacomicshop.com to find one!

From the mind of Say Anything frontman Max Bemis comes POLARITY, a manic-depressive trip you’ll never forget. Timothy Woods is a bipolar artist stuck in the world of hipsters, meaningless sex, and vain art — better known as Brooklyn. But after he survives a near fatal car accident, Timothy discovers that his mental instability is more than just a disorder, and that his bipolar medication hasn’t just been subduing depression and uncontrollable mania…it’s been suppressing his super powers! Now it’s time for Timothy to stand up to his disease alongside an onslaught of wretched human villainy as he finally finds his place in the world. Each issue comes with a free download for a new original song written and performed by Max Bemis!