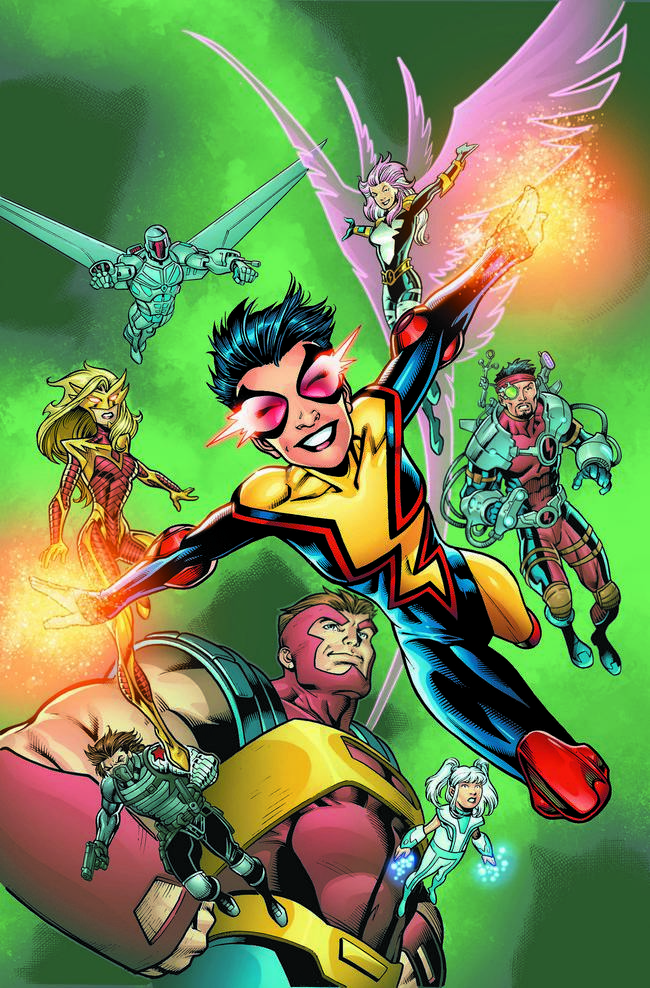 At the panel, it was revealed that Power Man And Iron Fist will be embroiled in gang warfare in November’s issue #10, the start of the “Harlem Burns” arc. Danny and Luke will be facing off against former Runaway Alex Wilder with a crew of villains in tow. 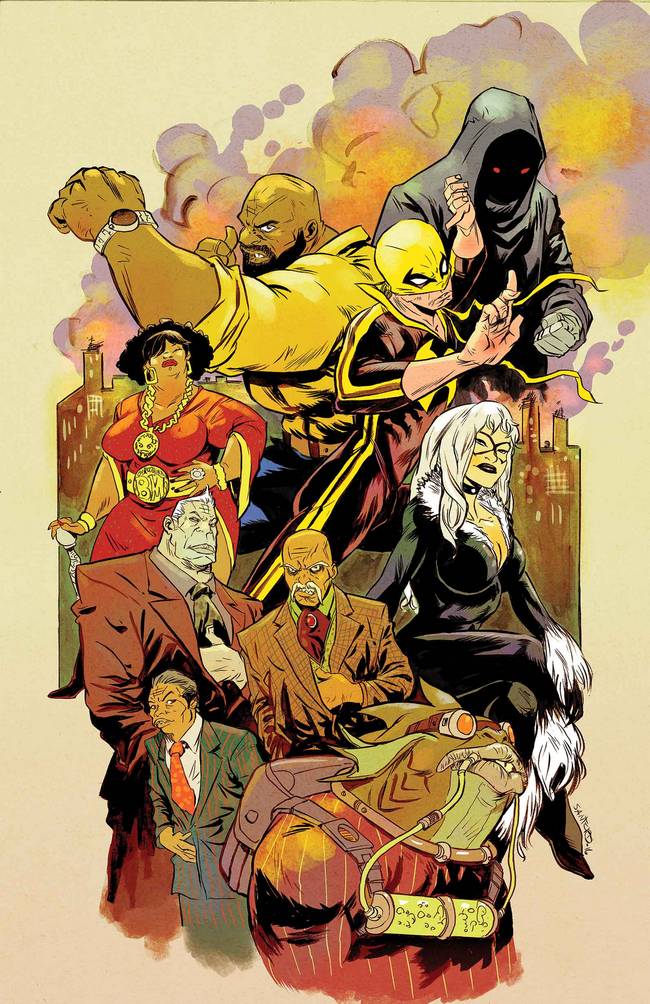 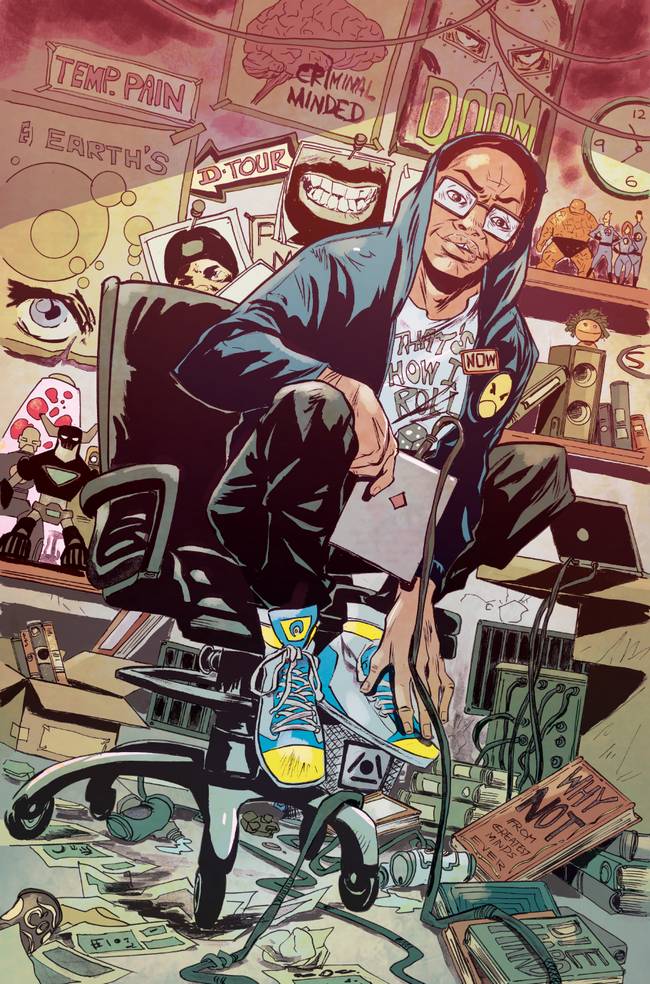 The 20th anniversary of Thunderbolts is on the horizon and that means an oversized celebration. In February, Jim Zub and Jon Malin will kick off a new arc entitled “Return of the Masters”, with the crew being tempted to be drawn into their old ways. The oversized issue will feature a new story from Thunderbolts creators Kurt Busiek and Mark Bagley, as well as the return of Jolt!

January 2017 marks the 25th anniversary of Squirrel Girl, and co-creator Will Murray will be joining Ryan North and Erica Henderson for a special one-shot. Henderson will be penciling stories by both writers, and there may even be a Hulk joining in on the fun… 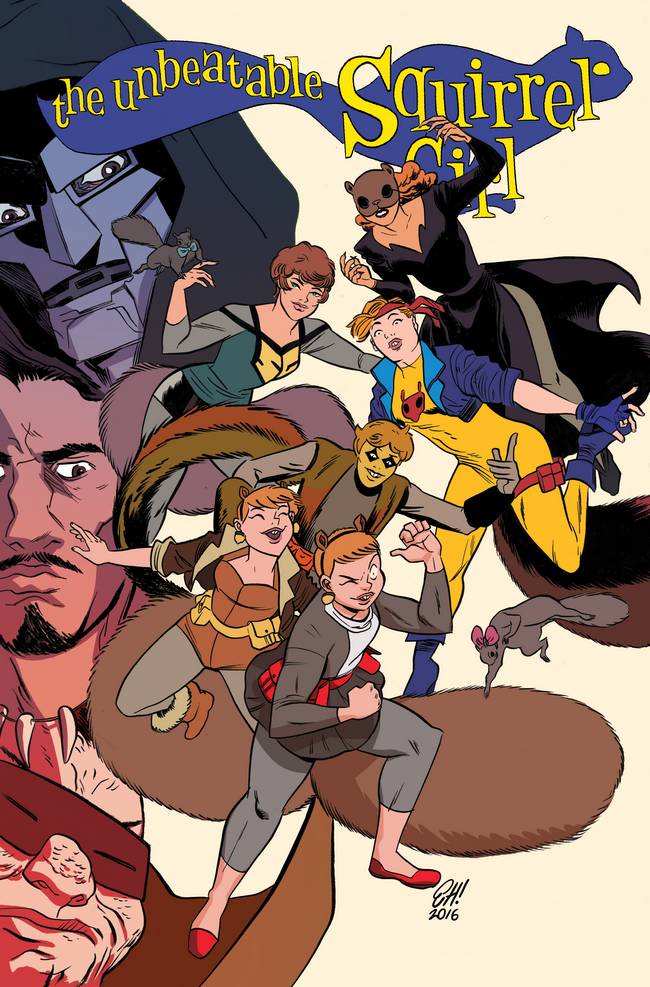