“APOCALYPSE WARS” CONTINUES! The ALL-NEW X-MEN are on a mission to write their own futures…and none is more determined to escape their destiny than Evan Sabahnur, who is to one day become the next host for the genocidal villain APOCALYPSE. But now, by way of unintentional intervention by his teammate Beast, Evan finds himself thousands of years in the past, in Egypt…and on the run alongside his predecessor, En Sabah Nur, the boy who will one day become Apocalypse himself! To change his future, will Evan literally change the course of history? Or will he instead be Apocalypse’s first victim?? 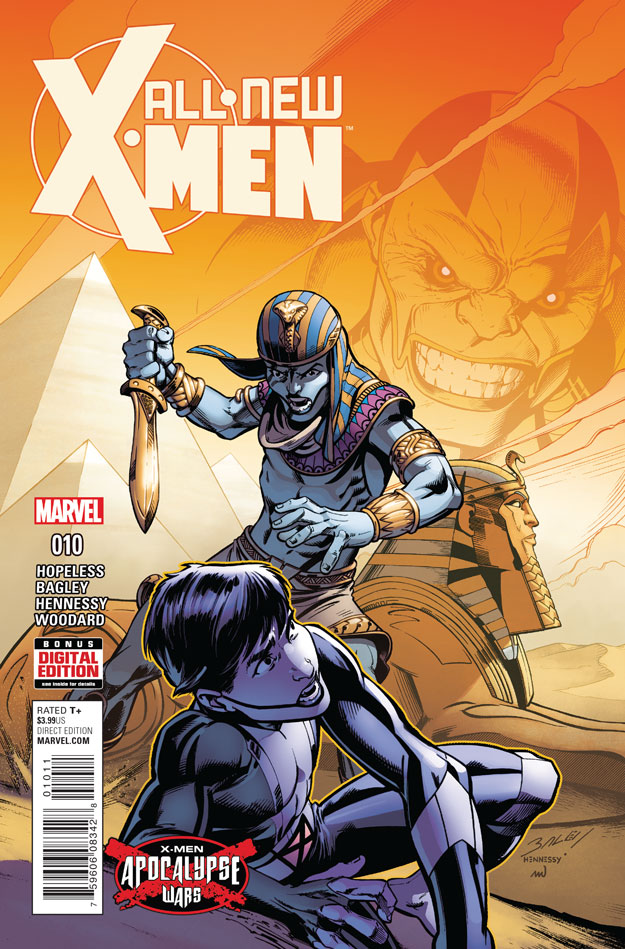 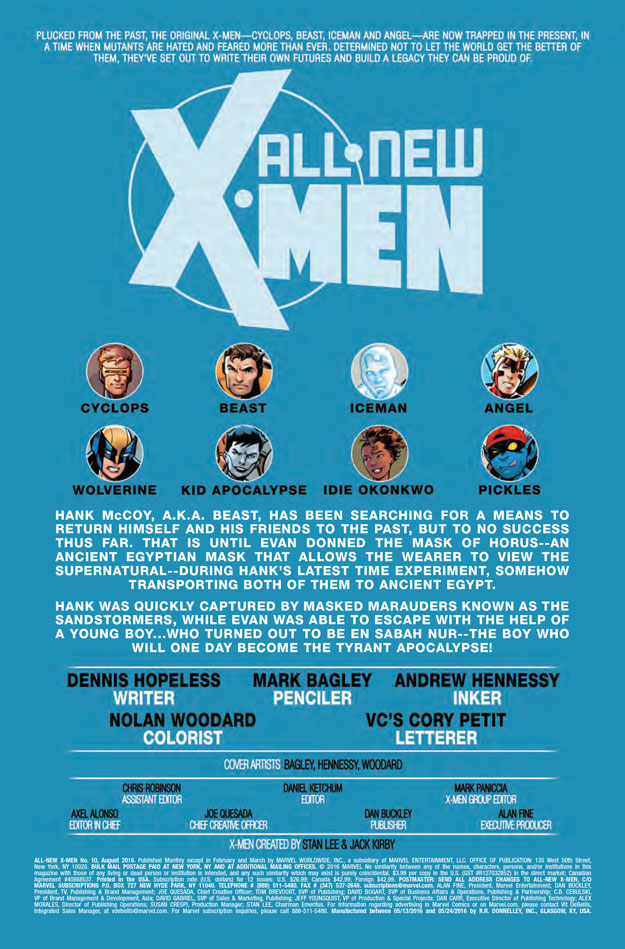 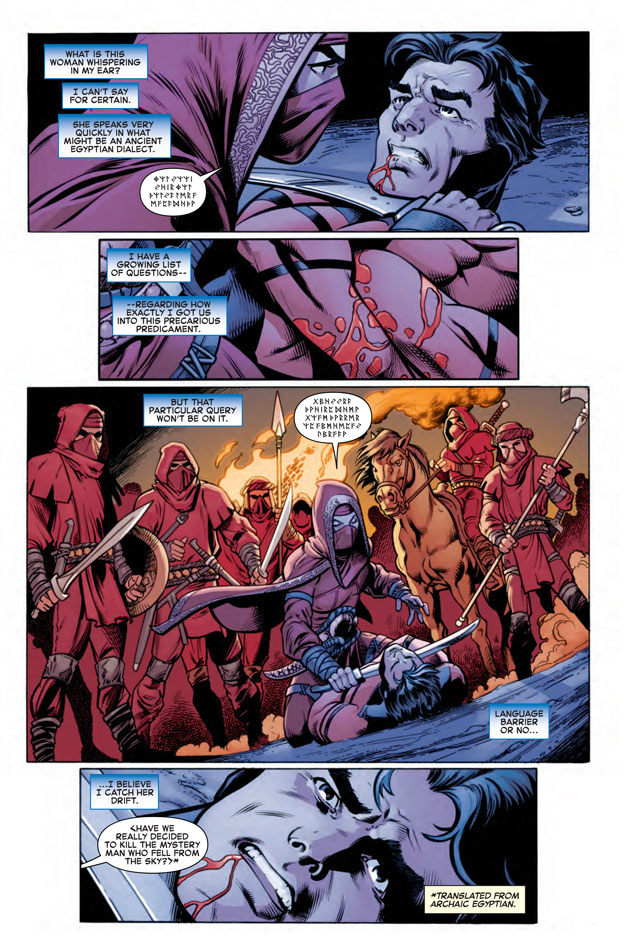 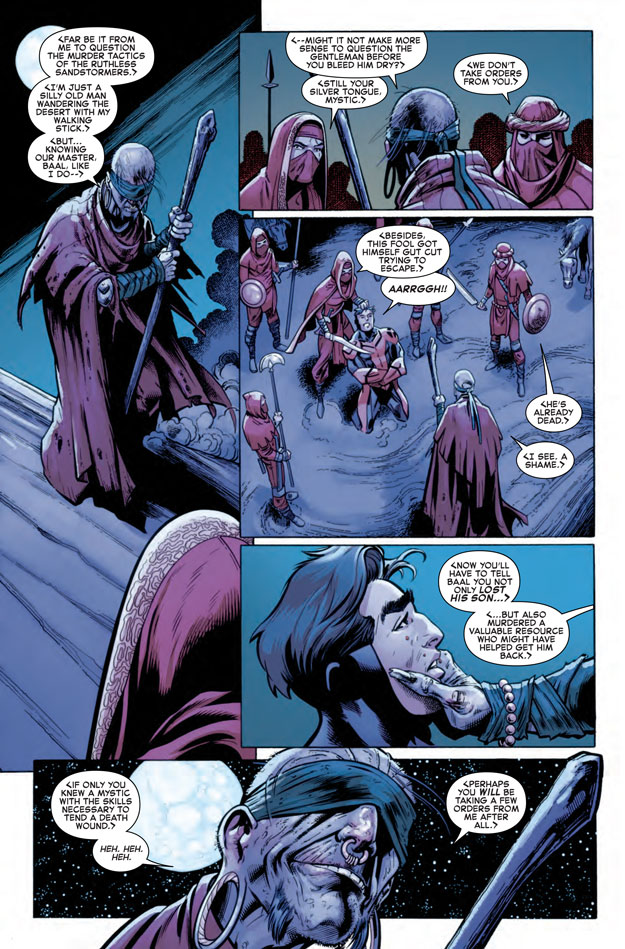 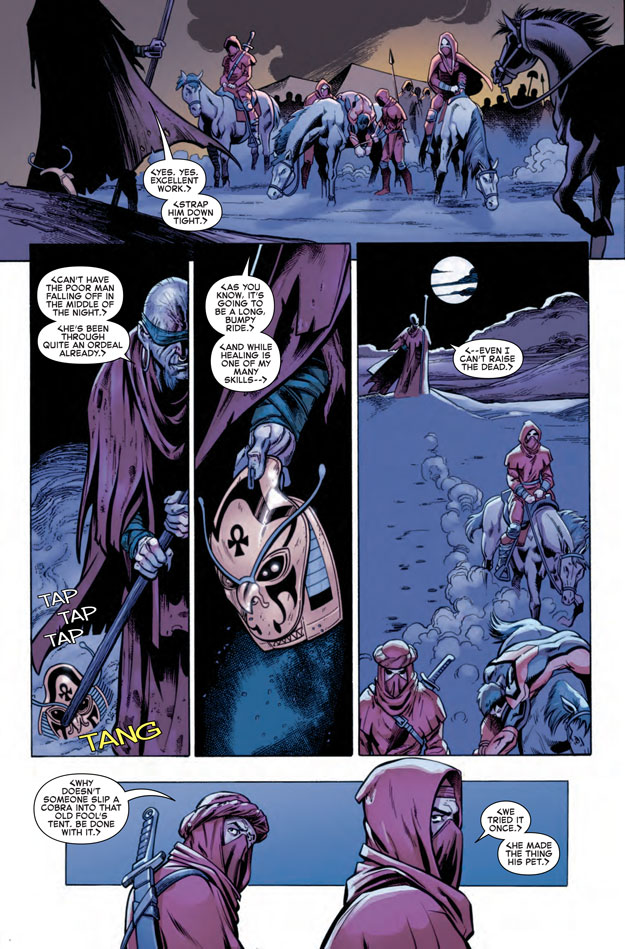