The King of Atlantis dives into a new era in AQUAMAN VOL. 1: THE DROWNING, as a part of the critically acclaimed, best-selling, all-new line of volume one graphic novels, DC Universe Rebirth!

He is Arthur Curry—Aquaman. King of Atlantis. Member of the Justice League. World leader. Superhero. A bridge between the surface world and the world below. And to far too many humans, the dictator of a rogue state. But Arthur and his beloved fiancée, Mera, are determined to prove to humankind that Atlantis can be a force for peace and justice.

Yet even as Aquaman strives to improve his public image, dark forces rise from the depths to crush his hopes and dreams. A cabal of Atlantean terrorists have declared war on their king and the surface world alike. And the killer known as Black Manta will stop at nothing to settle his blood feud with the hero he hates above all else.

Can Aquaman stop the tide of distrust and bloodshed? Or to save the world, will he sacrifice himself?

AQUAMAN VOL. 1: THE DROWNING can be found on Amazon here. 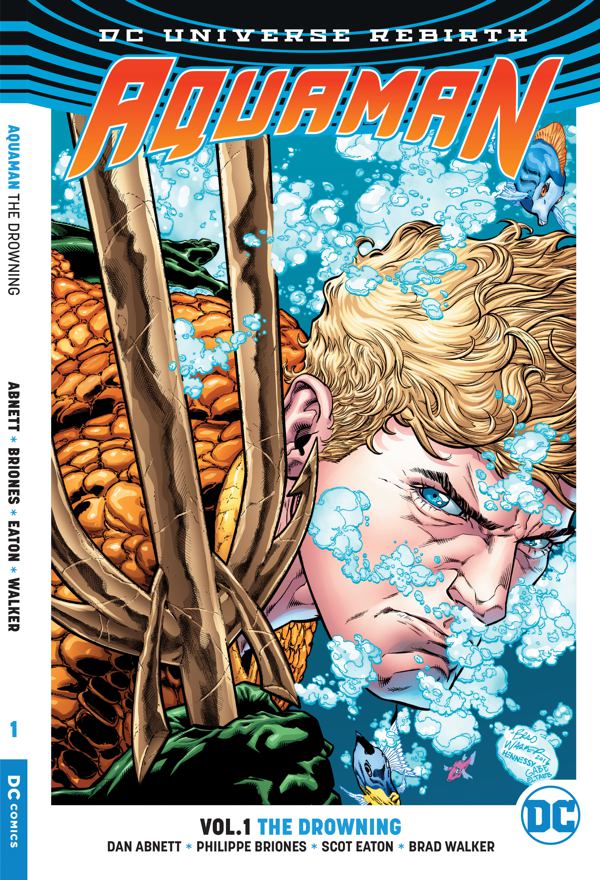 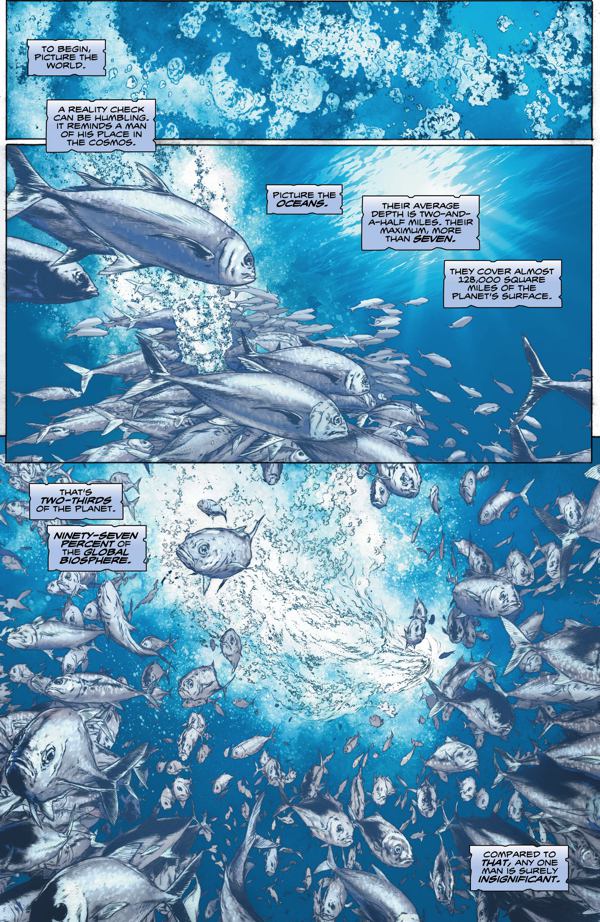 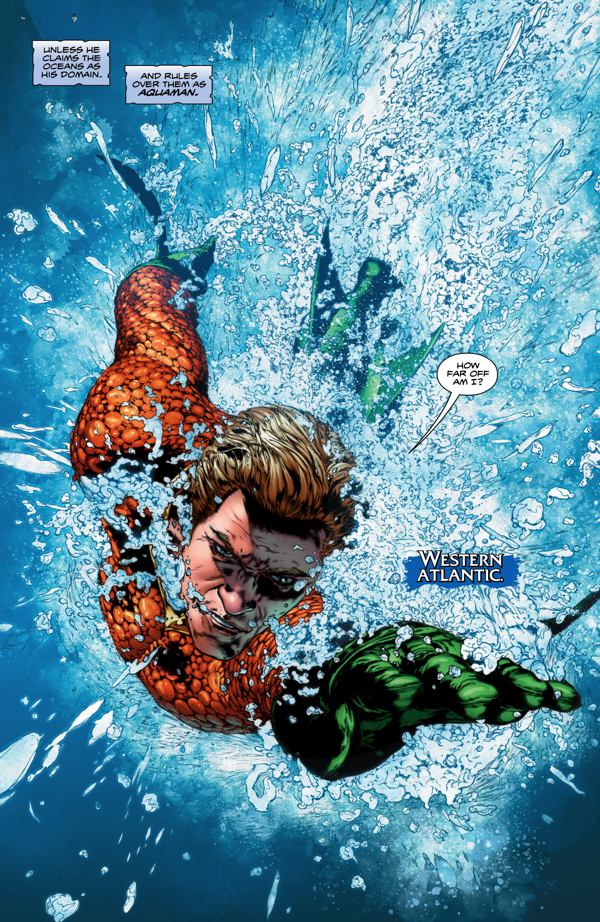 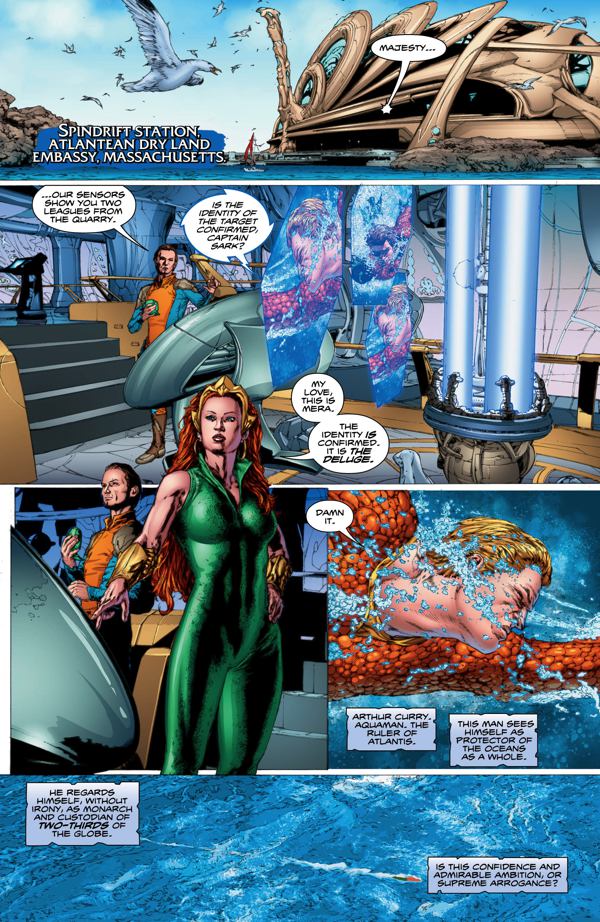 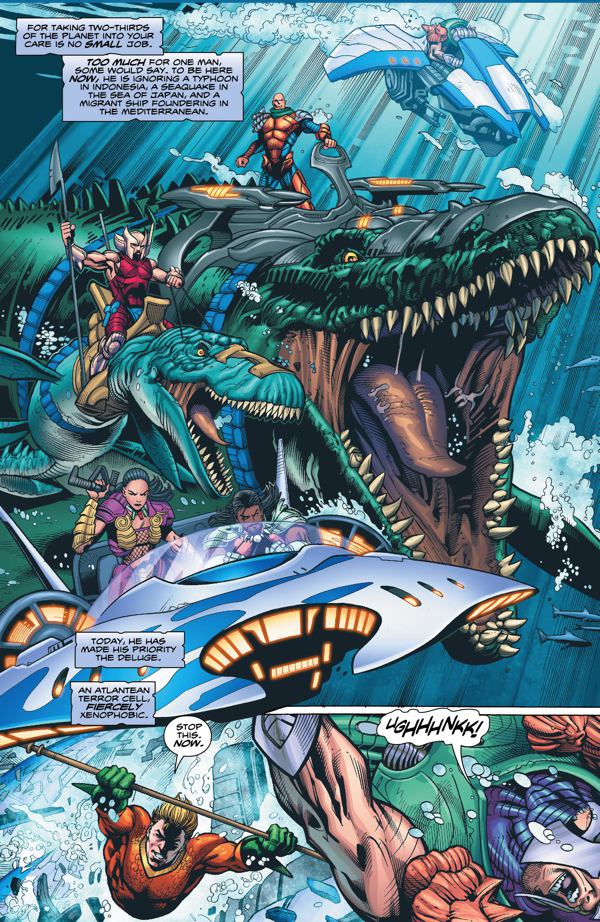 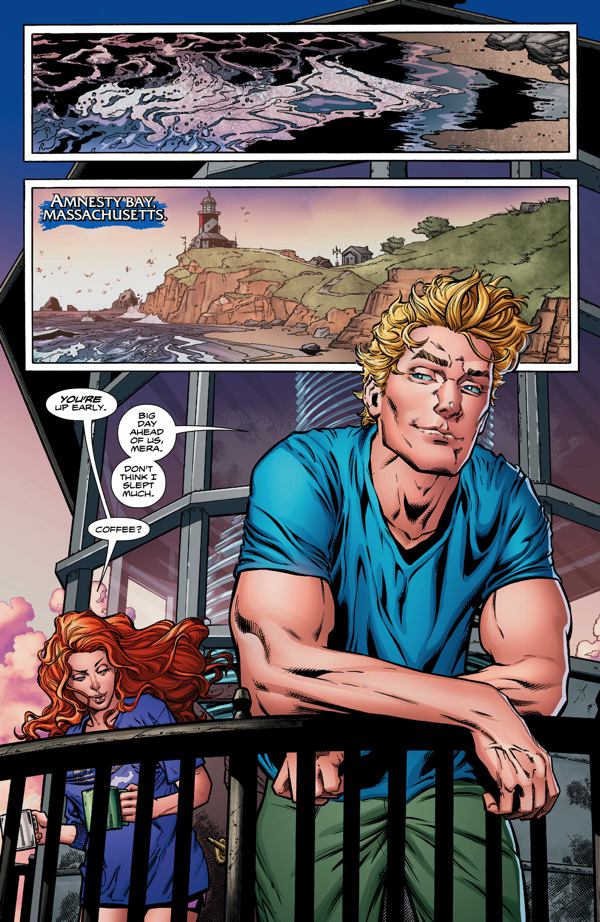 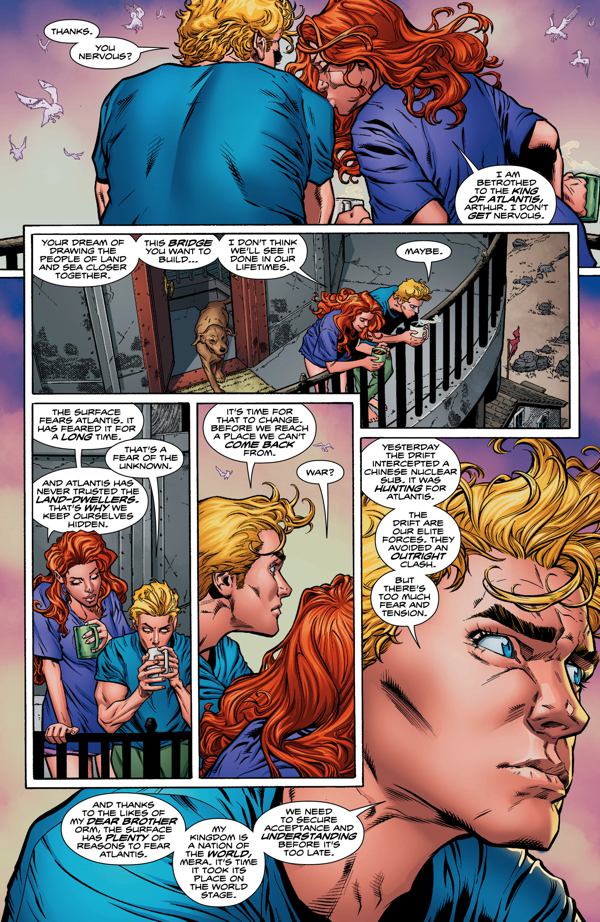 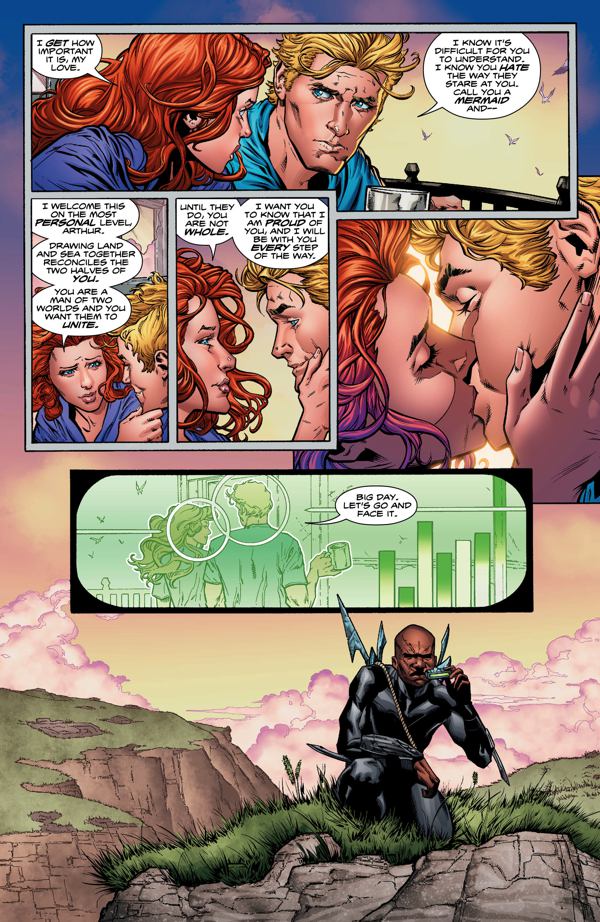 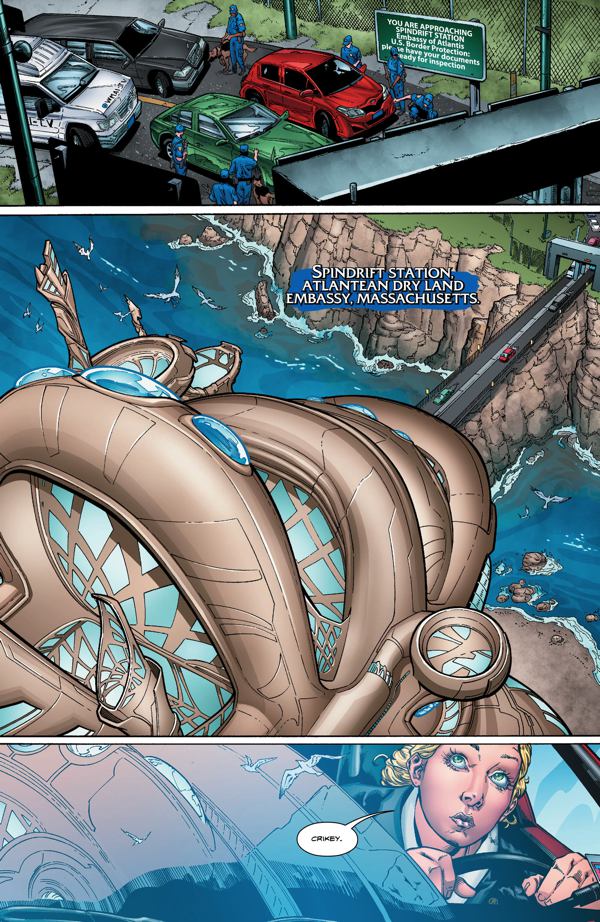 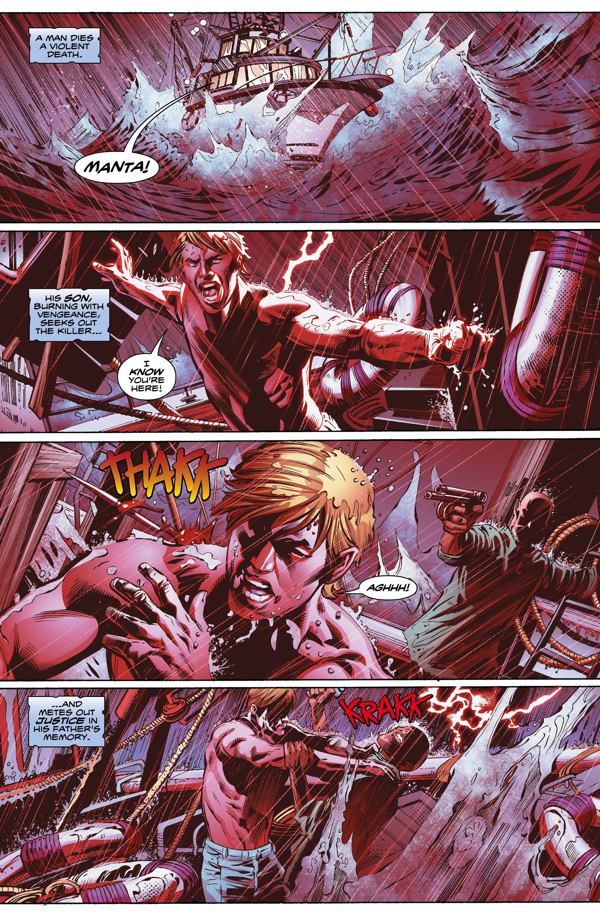 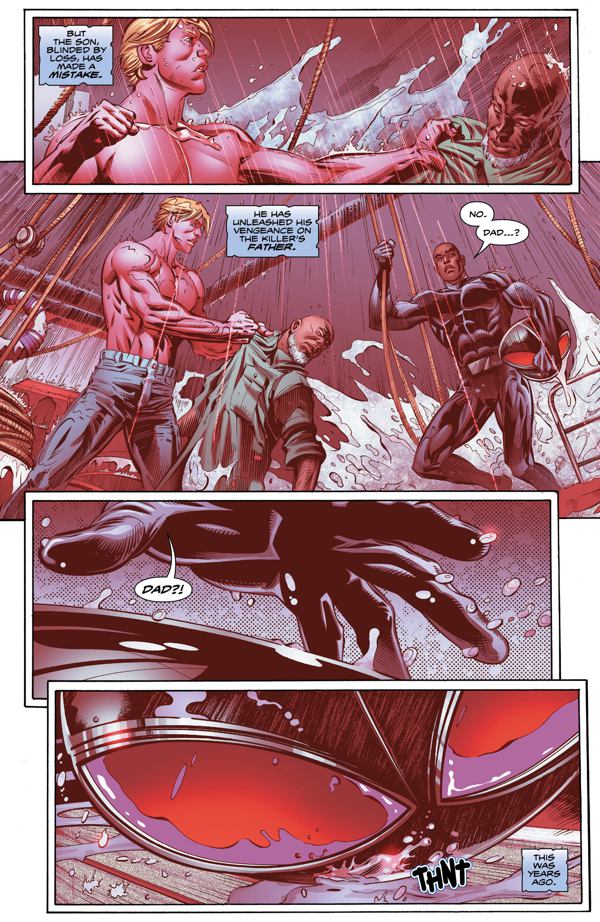 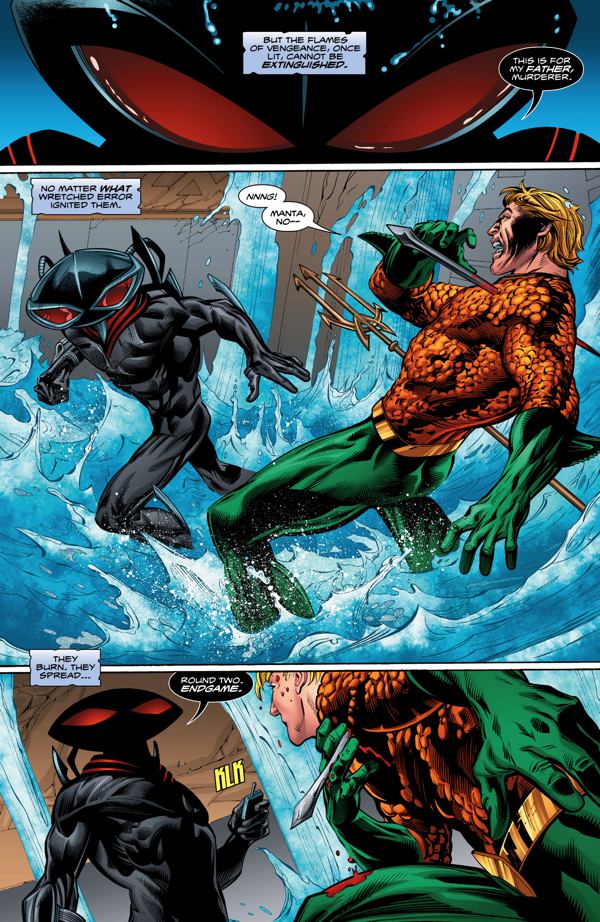 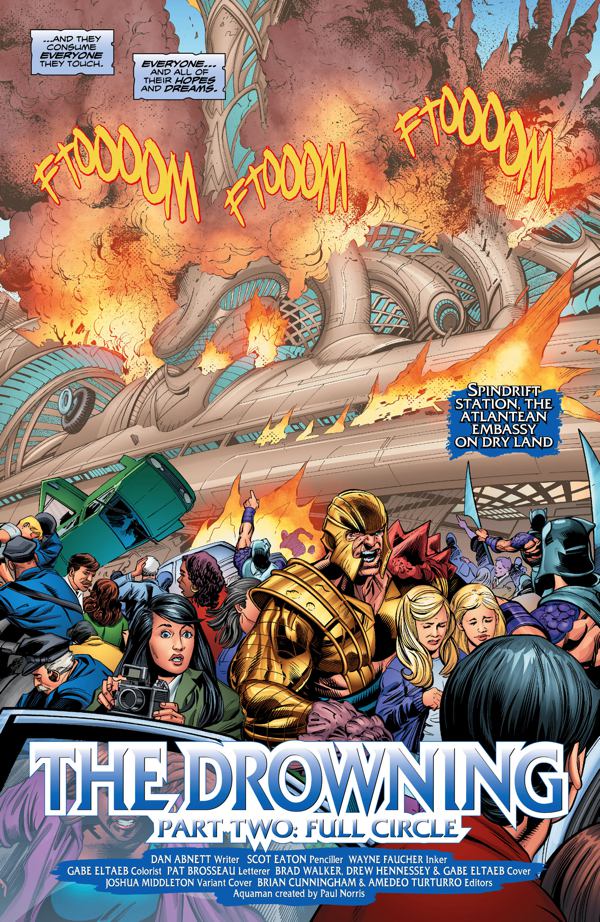 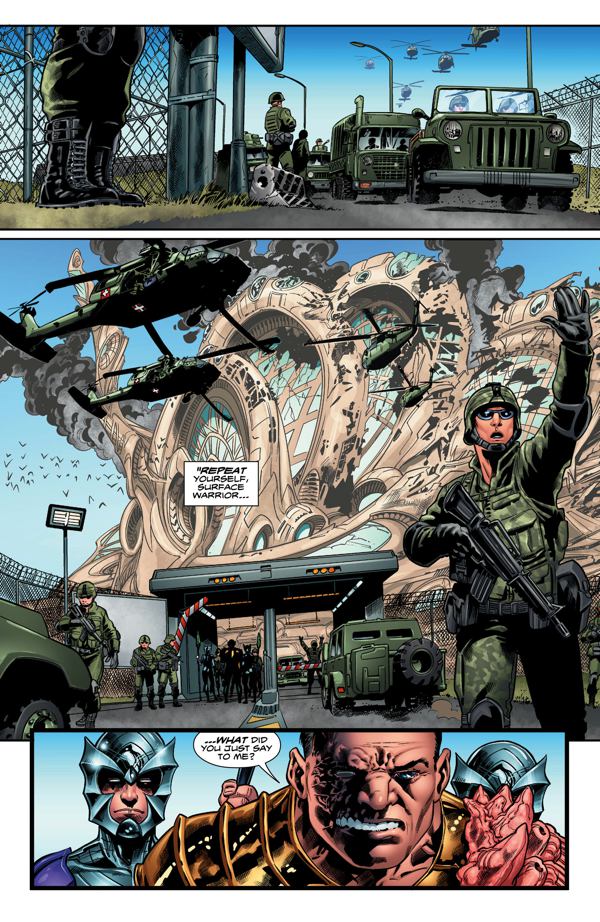 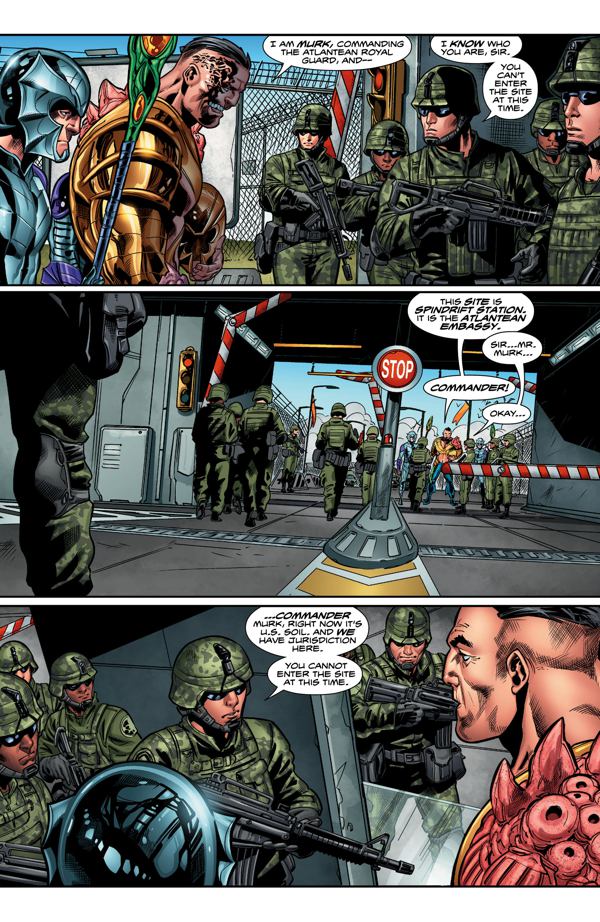 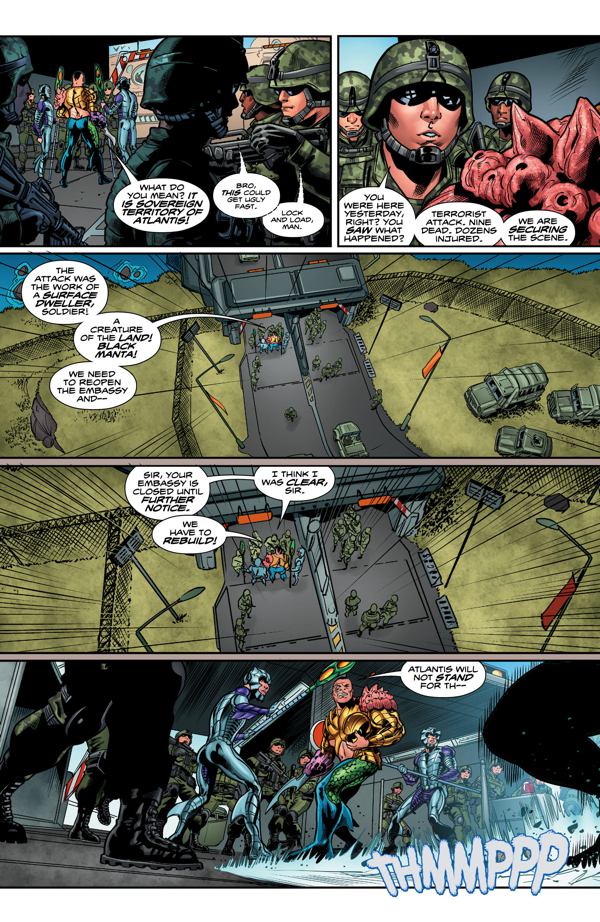 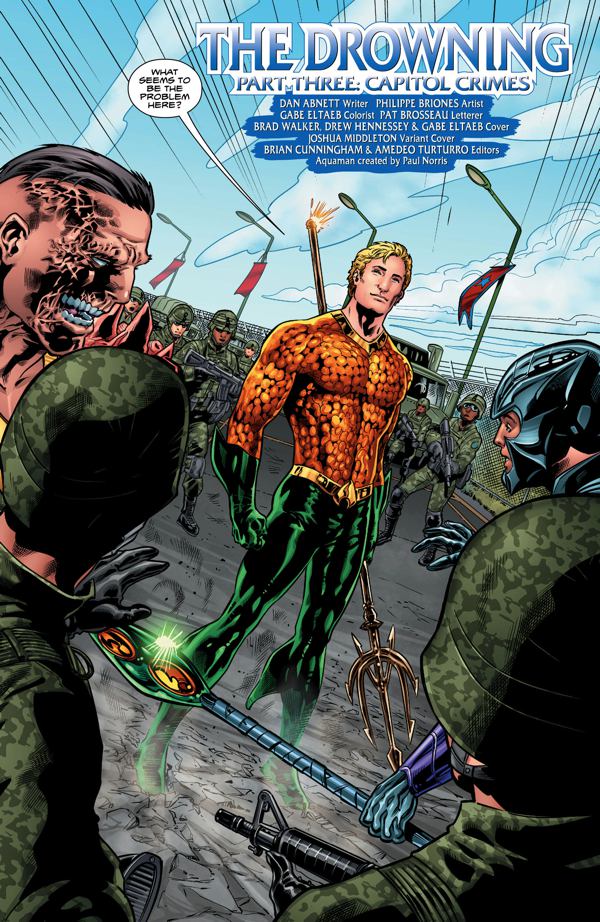