Archer Coe, master hypnotist, is back to performing by day and consulting for the rich and influential by night. Most of his cases are mundane—save his most recent, which ended in quite a few deaths—and that’s what Archer expects from his newest client, heiress Nicolette Hardy. Her mother’s untimely death has sent her father into a deep depression, and a self-proclaimed mystic, Jane Collins, has taken advantage of his grief by promising him an audience with his dead wife. Archer knows Jane, and he believes she’s a fraud. But he has trouble convincing Nicolette’s father, and as strange happenings unfold around him, Archer soon has trouble convincing himself. It’s clear Jane holds some power—but it’s also clear that Jane has no idea how much. Will Archer save Jane and the Hardys before her power becomes uncontrollable? Or will this case be his final curtain? 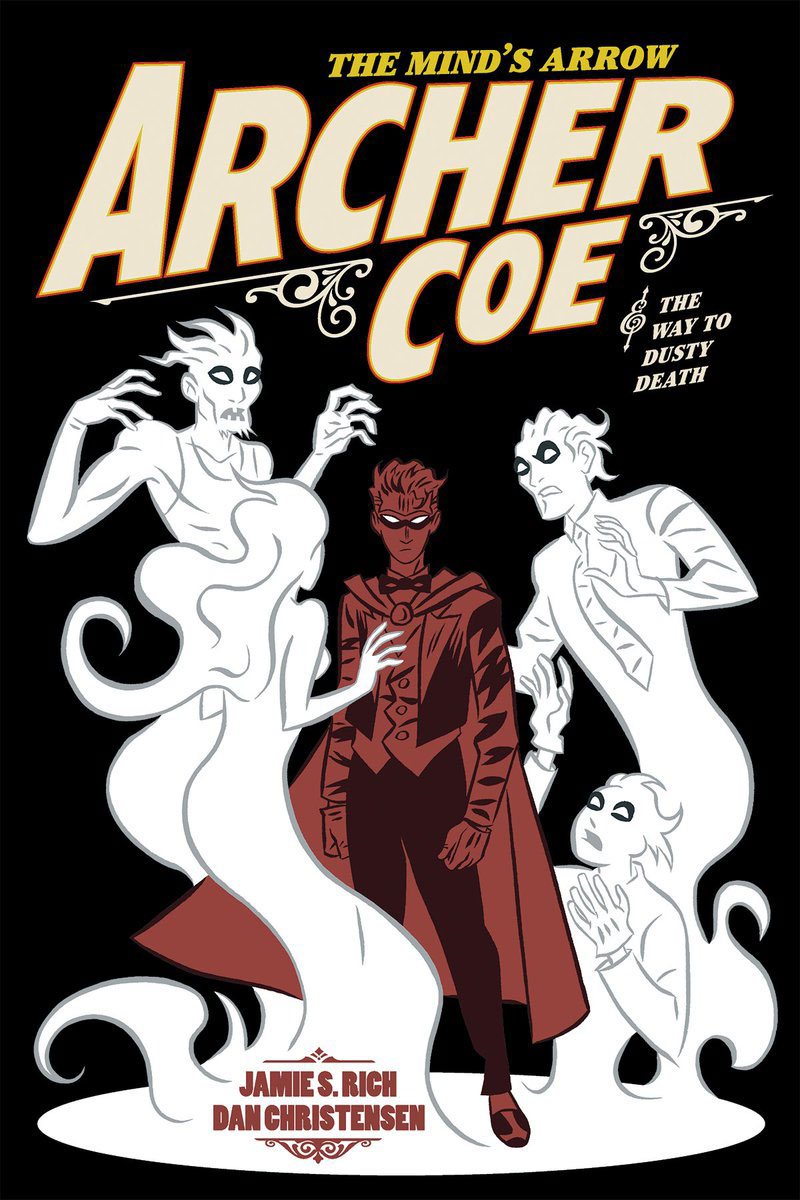 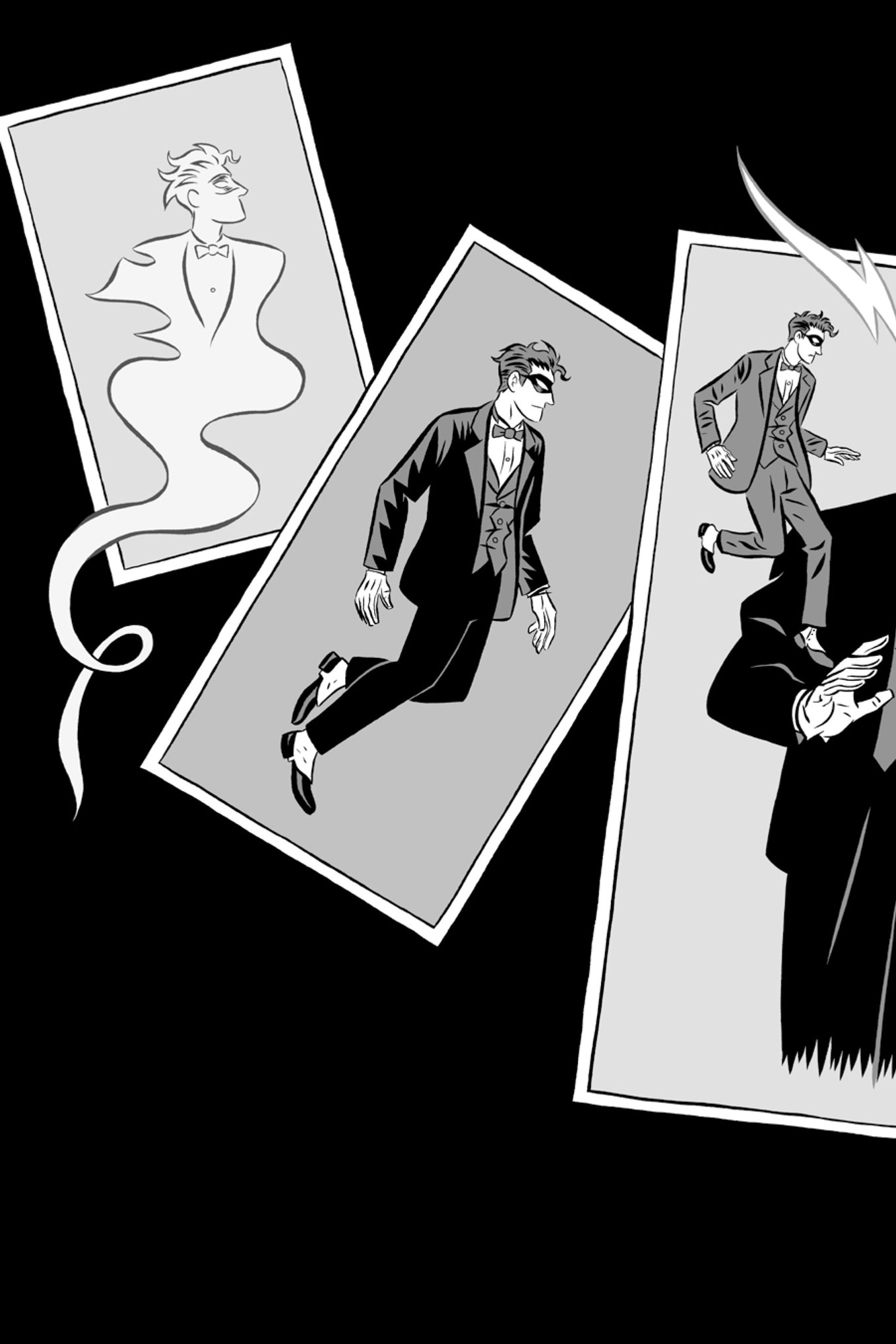 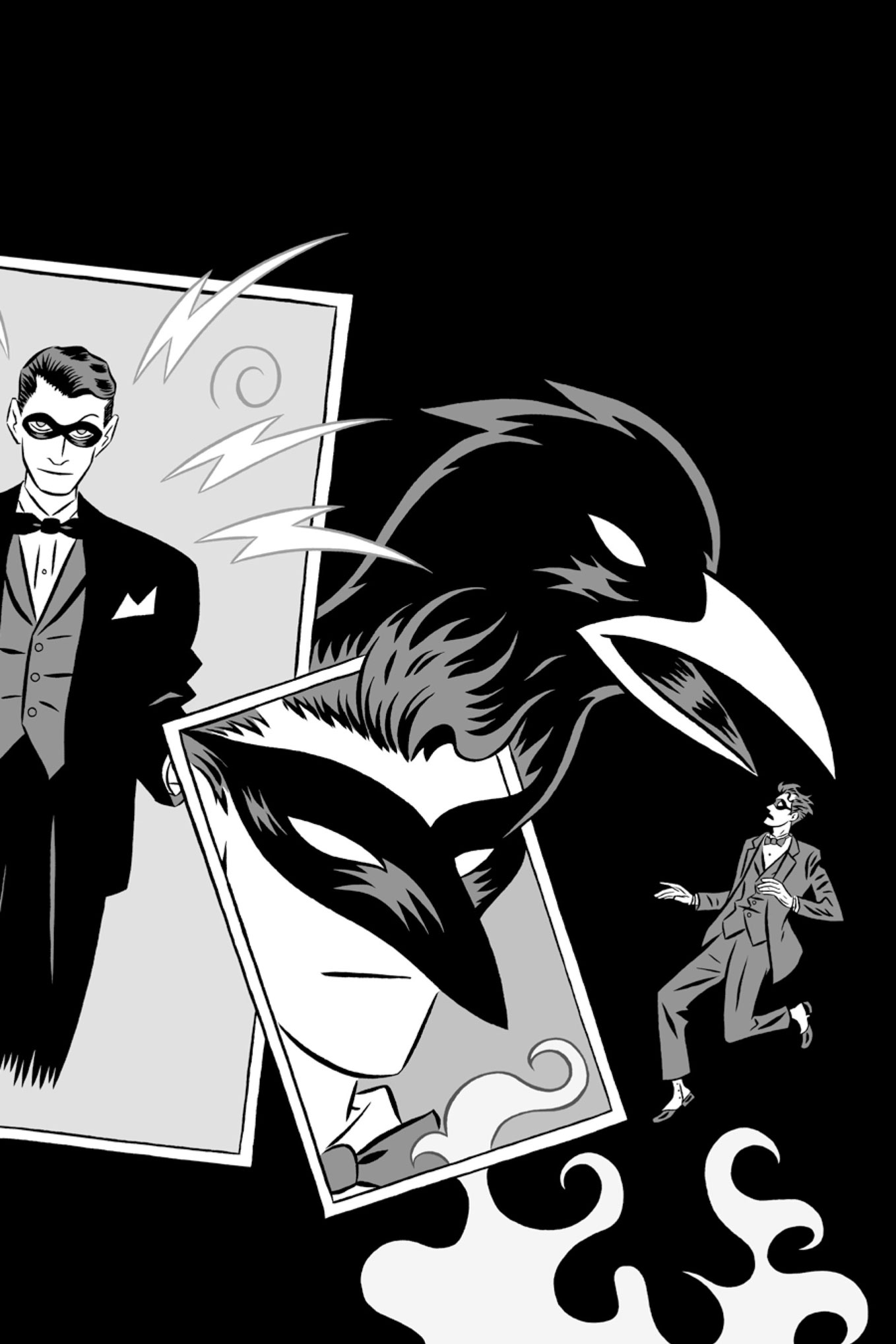 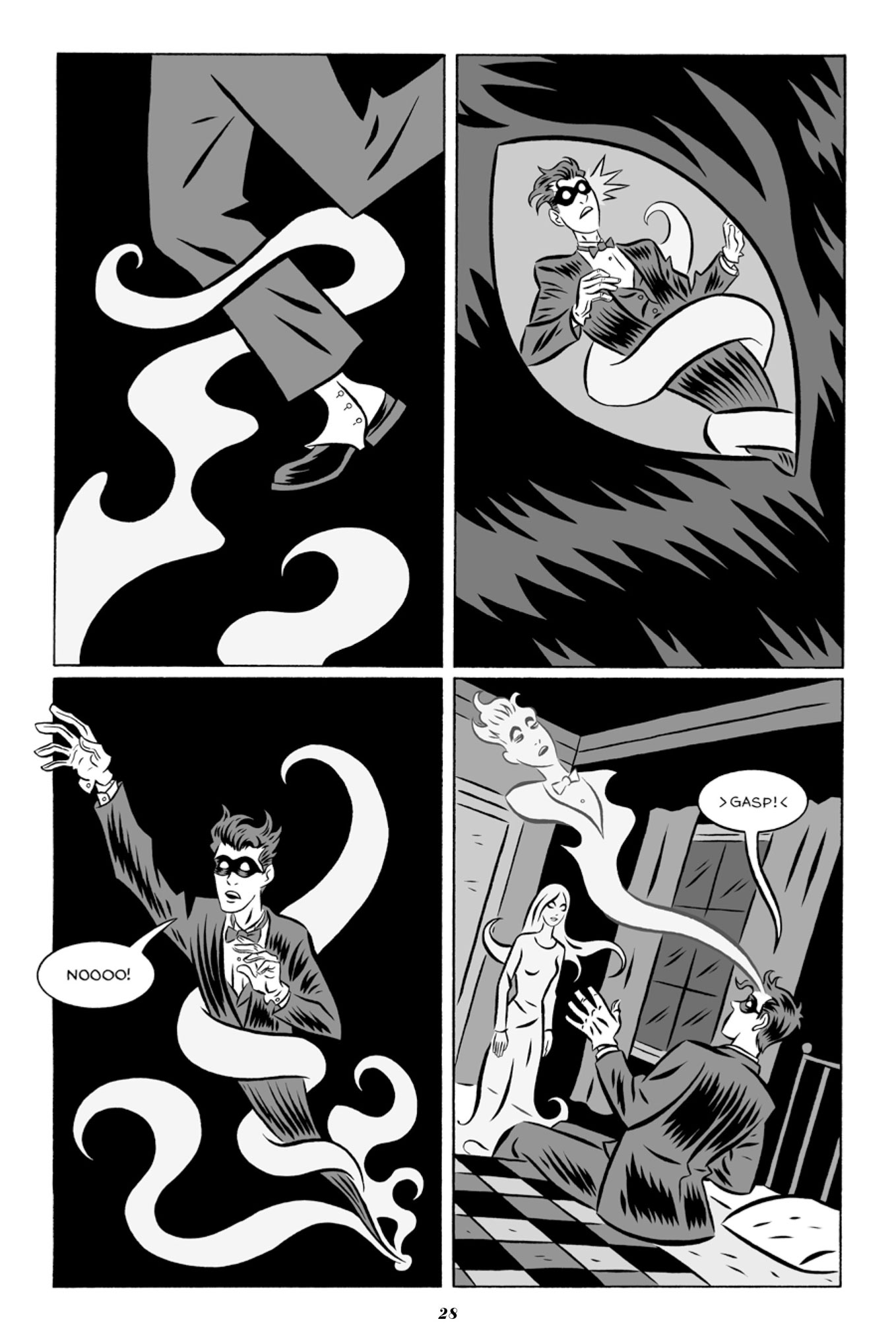 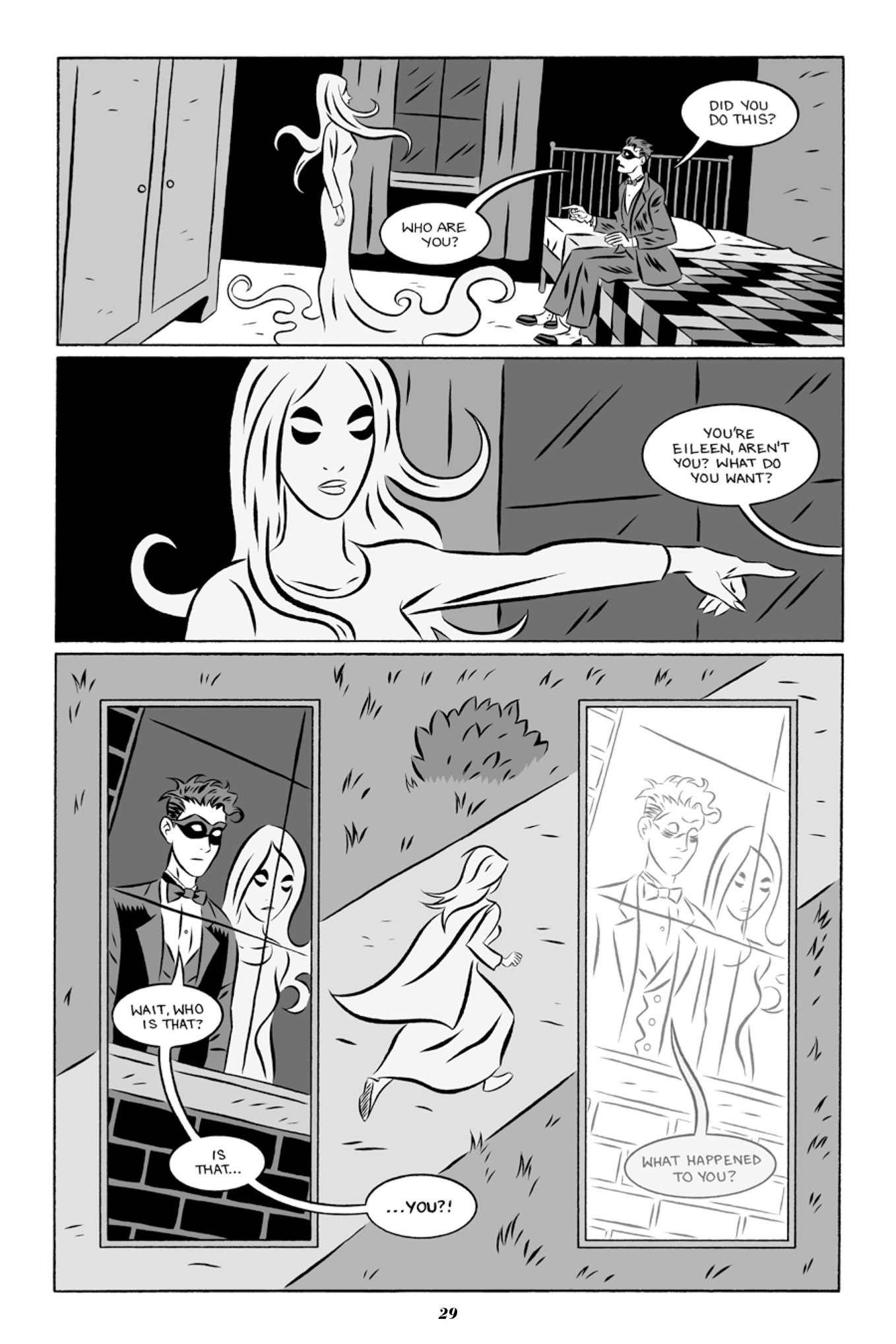 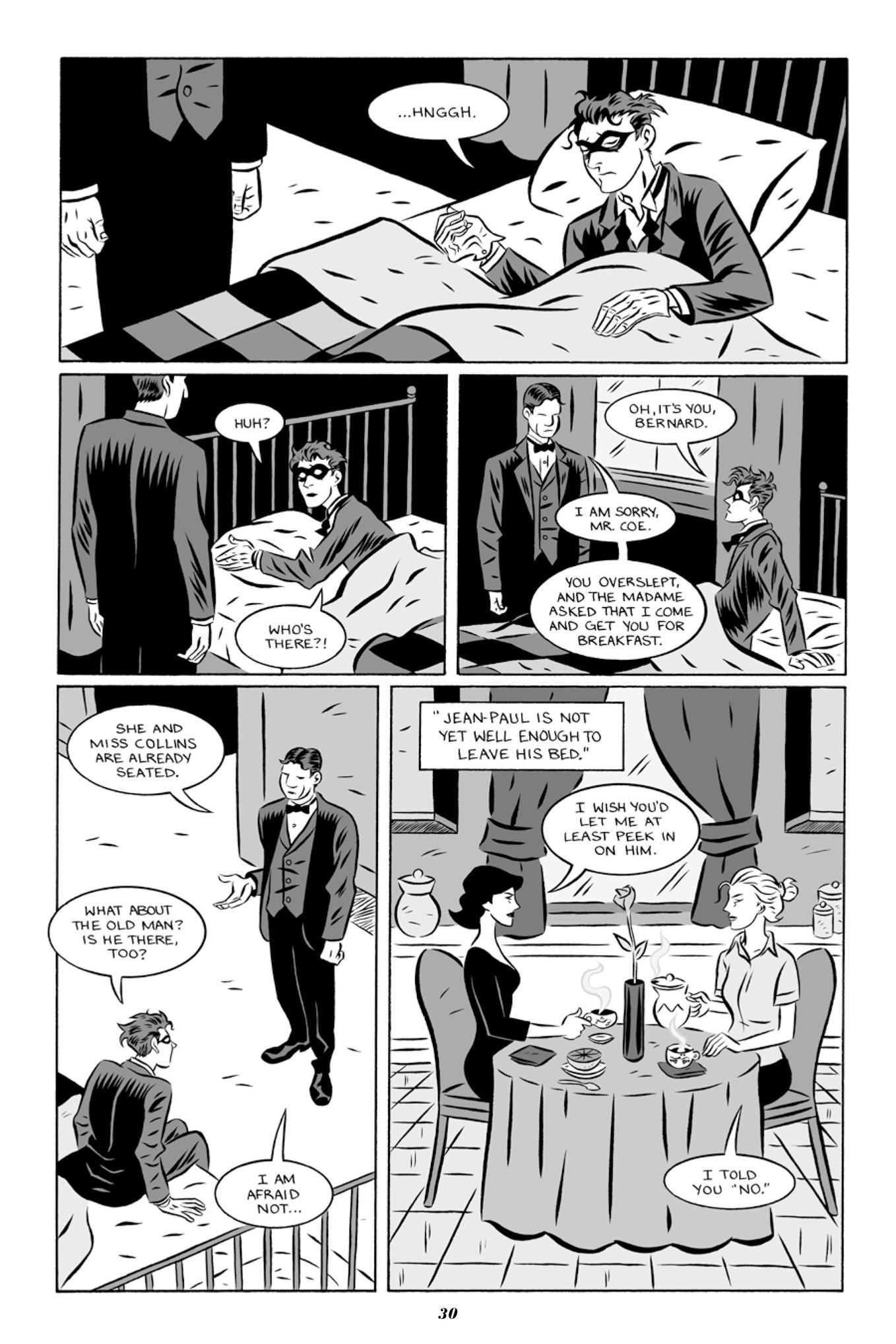 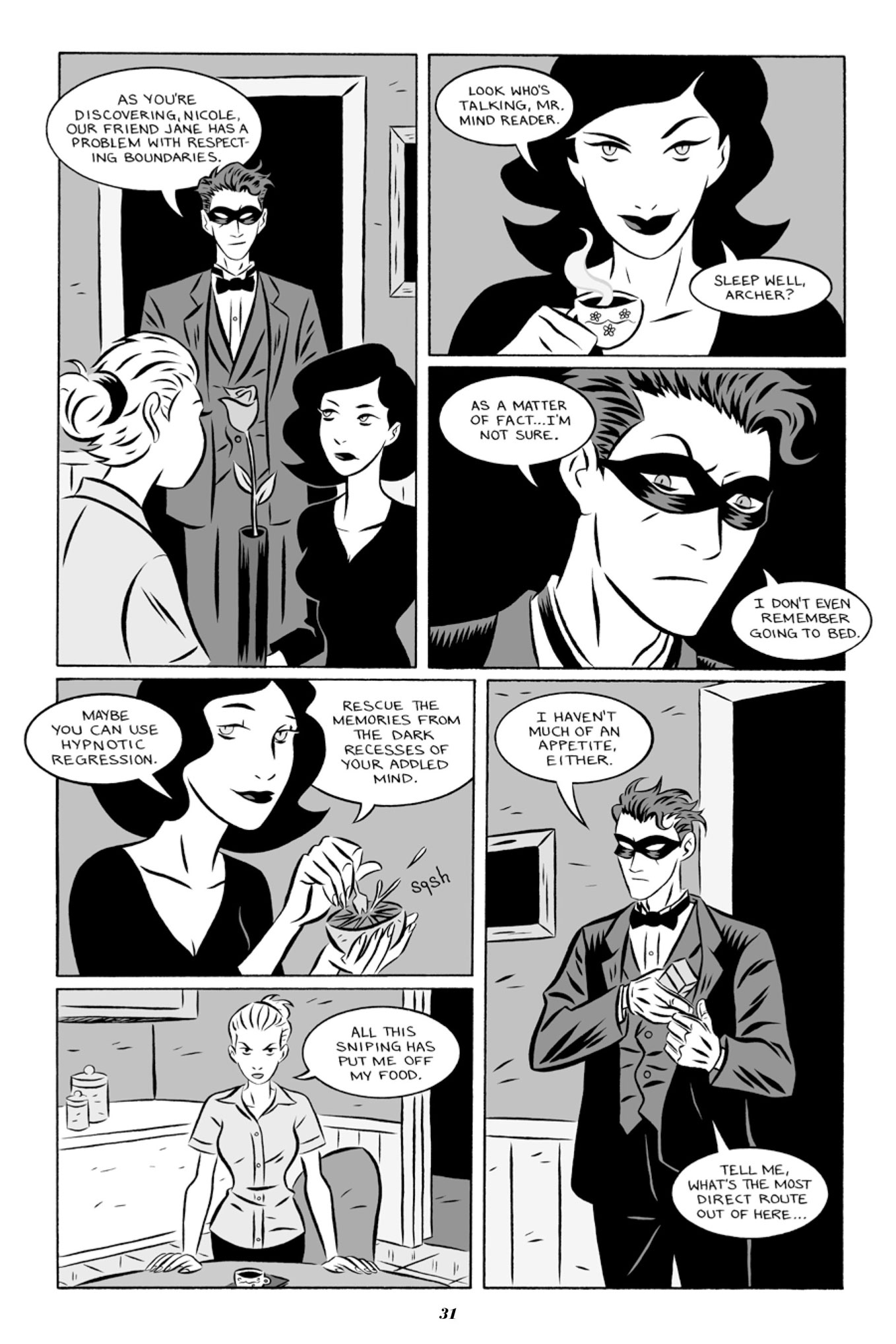 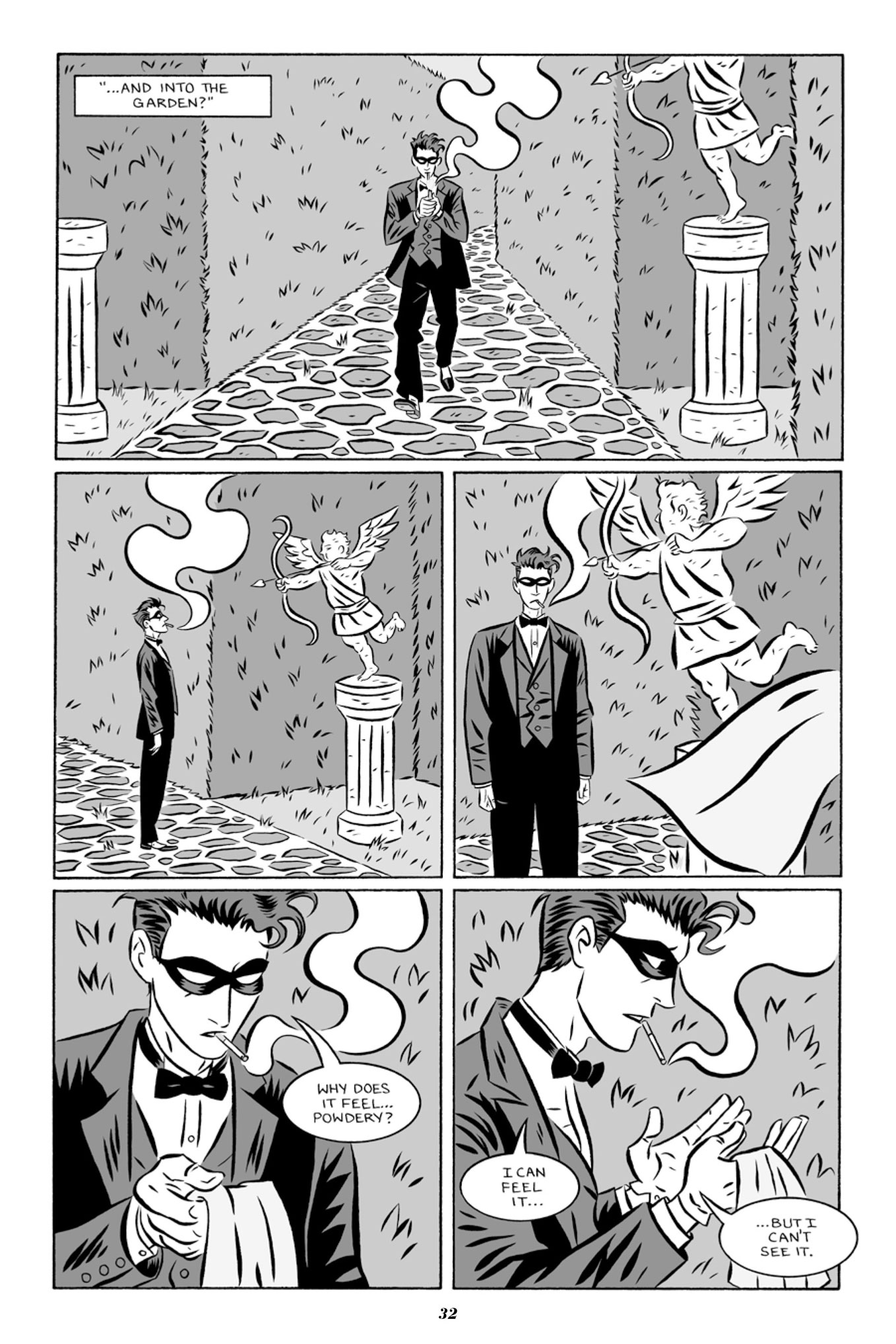 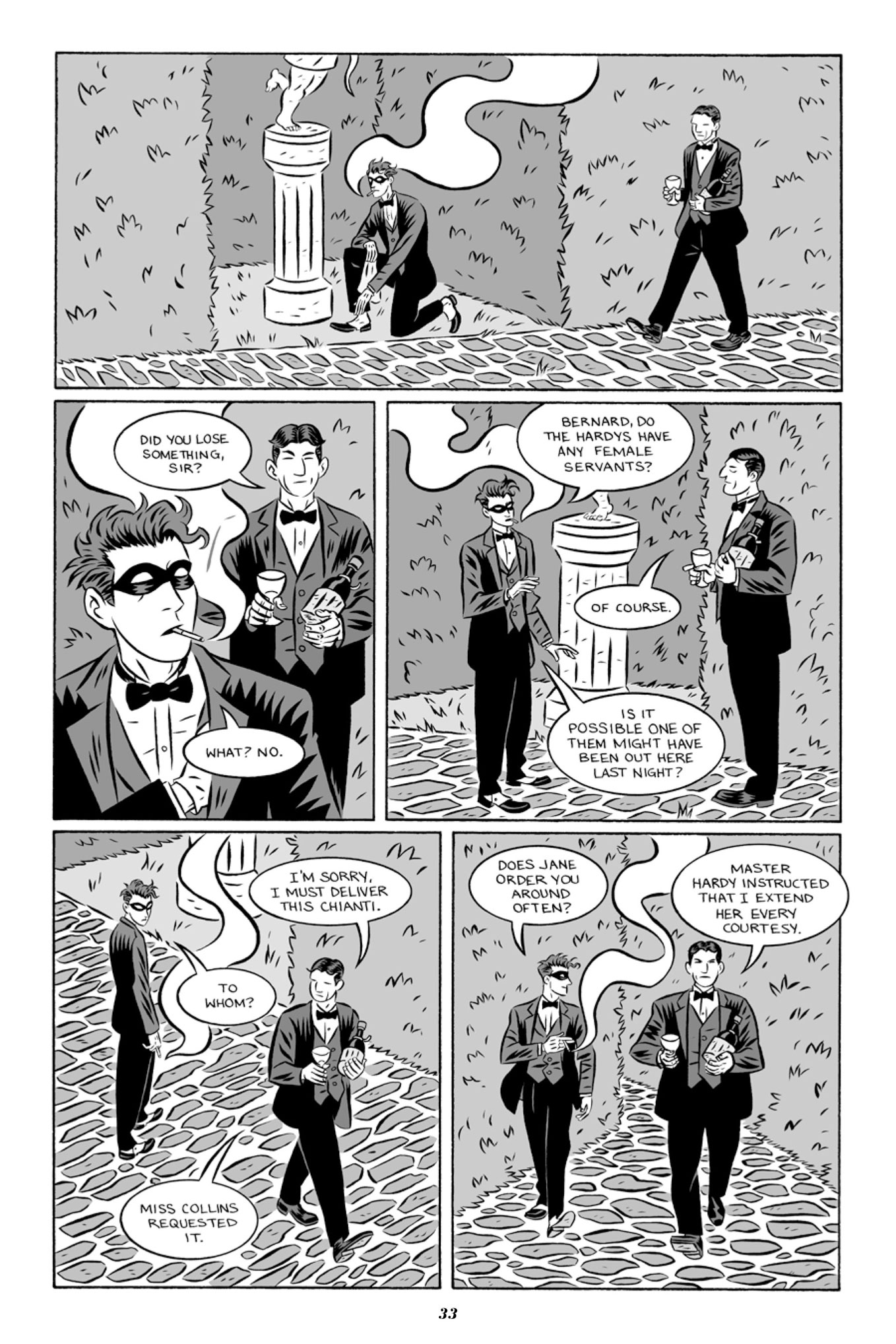 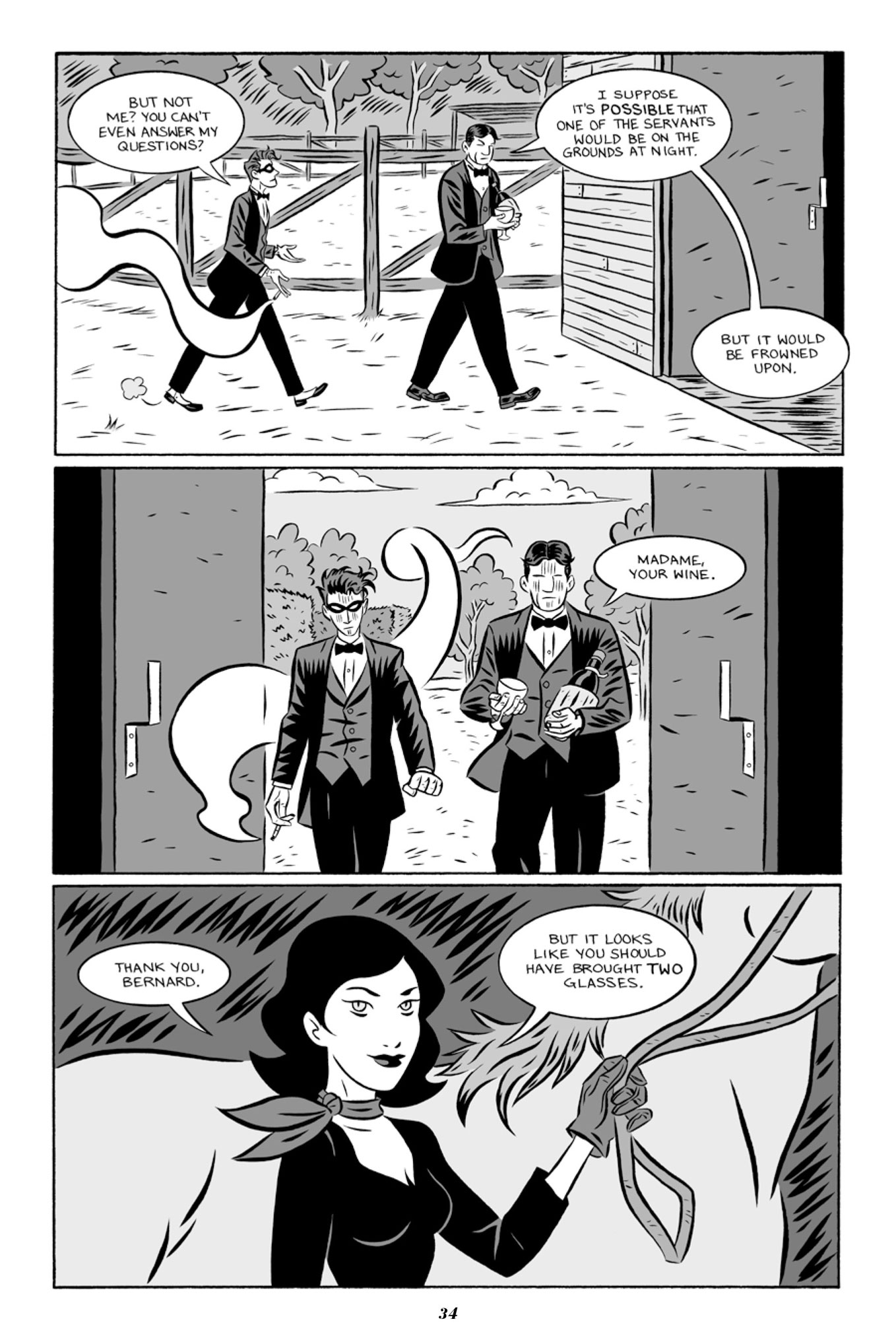 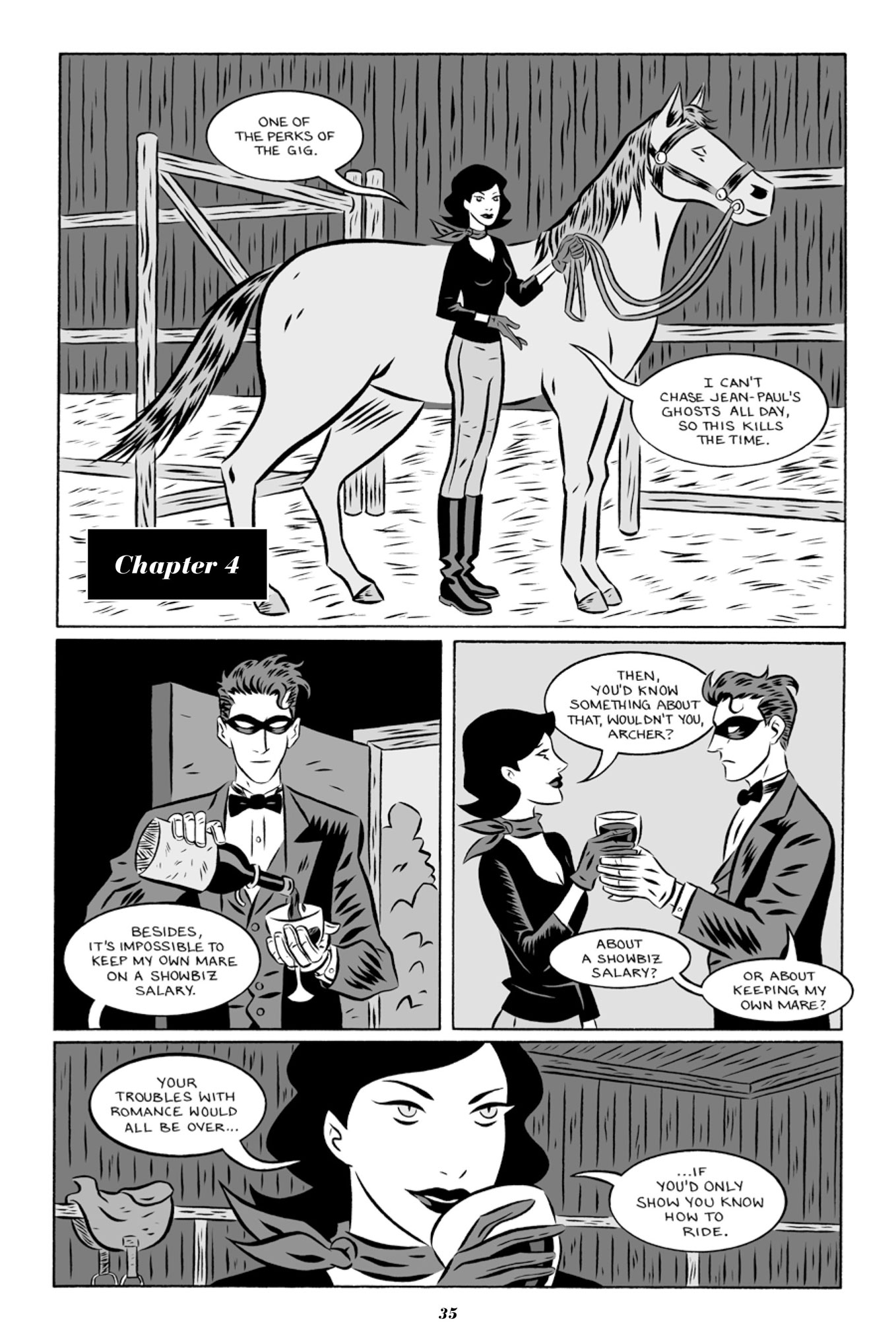