Join everyone’s favorite pirate Assassin Edward Kenway and his trusty quartermaster Adéwalé as the two come to blows with the notorious pirate captain Ned Low on their final swashbuckling skirmish together. 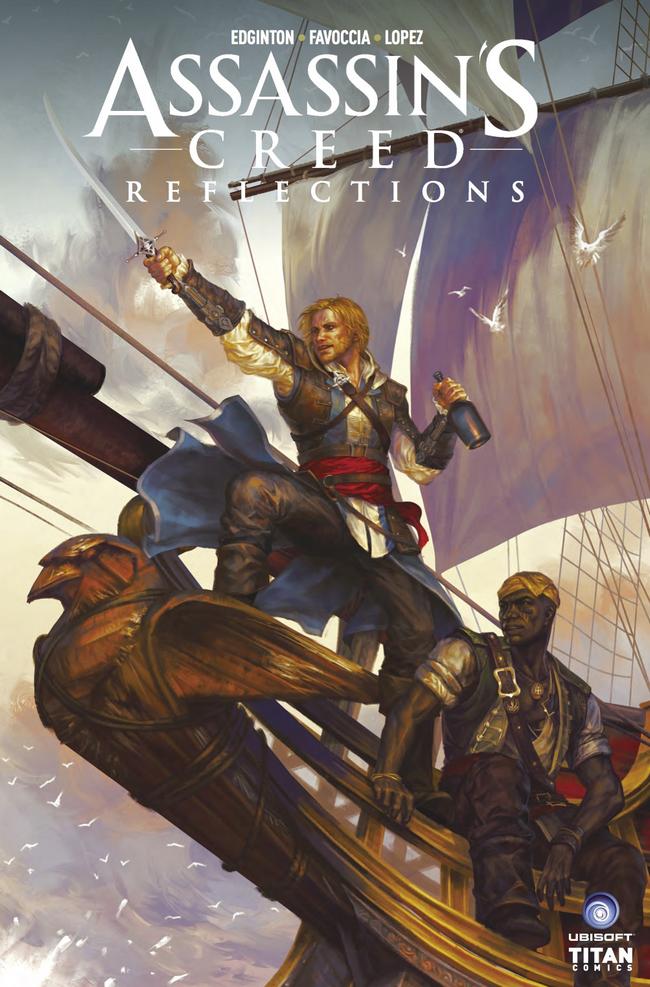 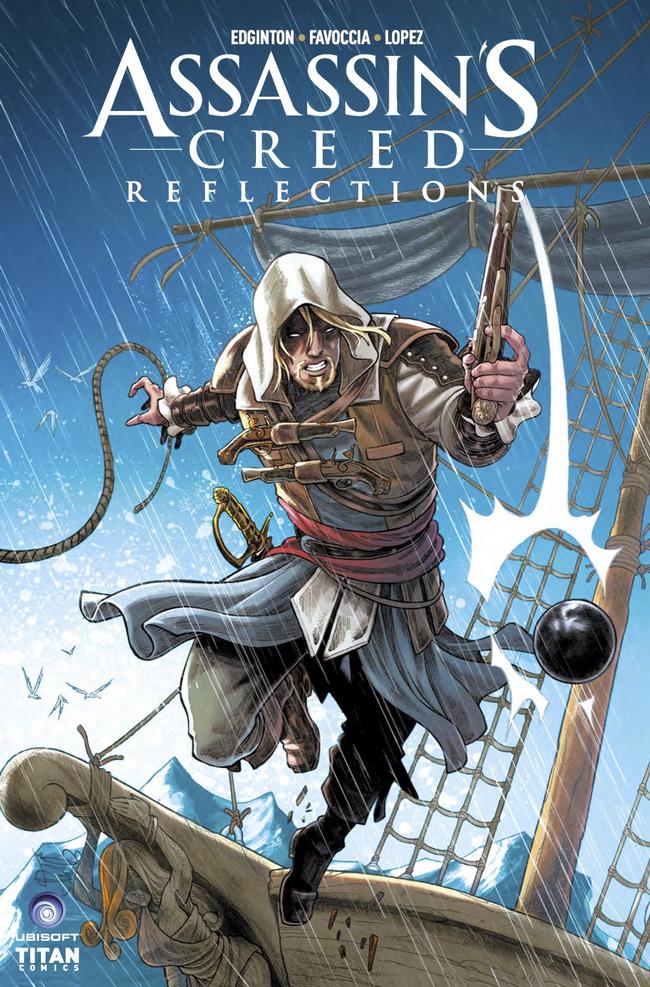 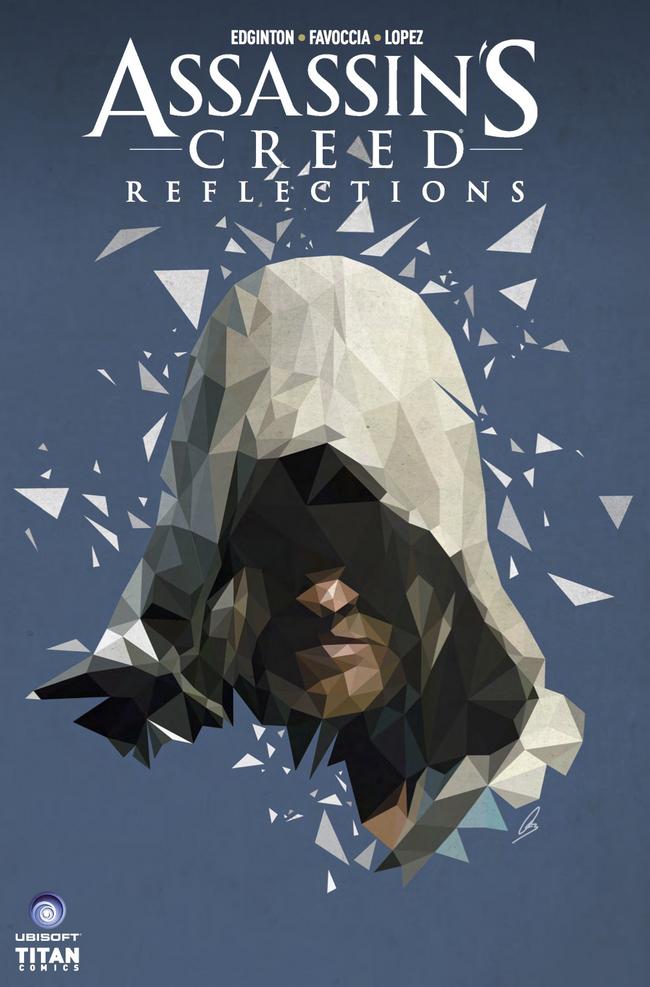 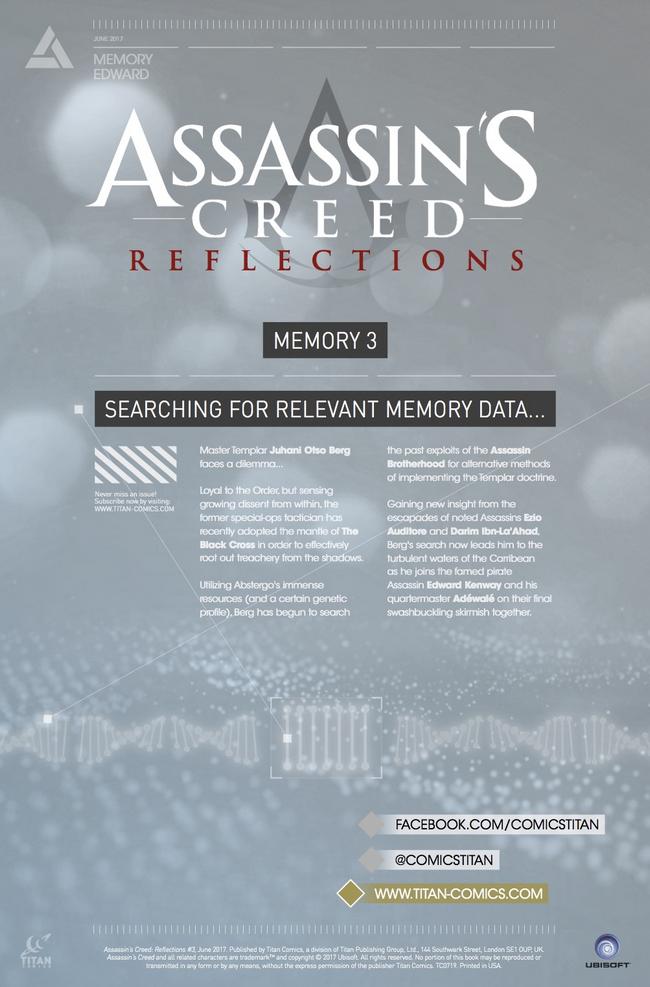 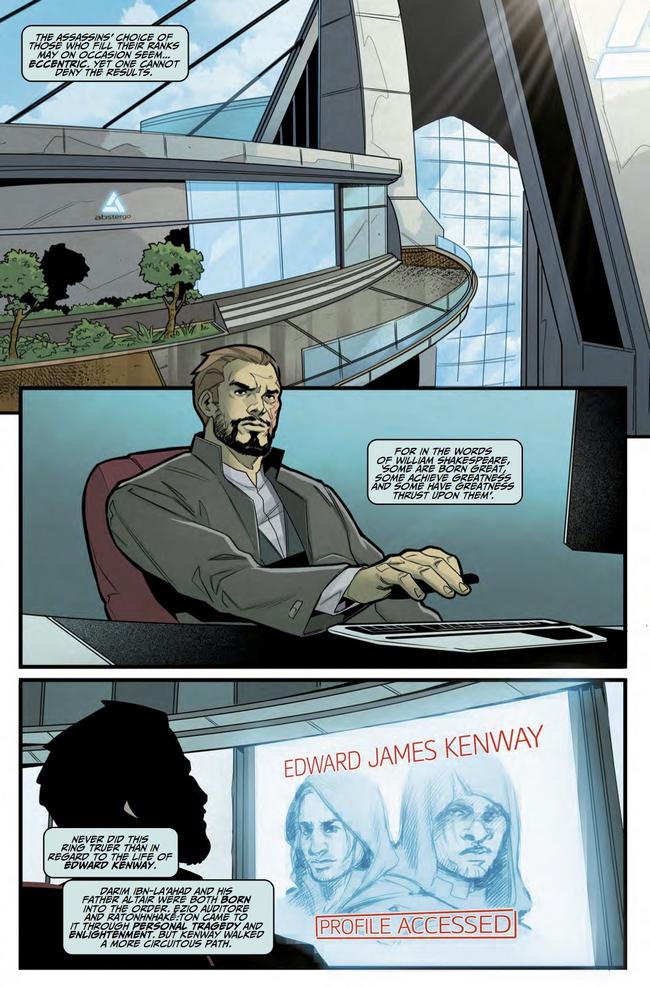 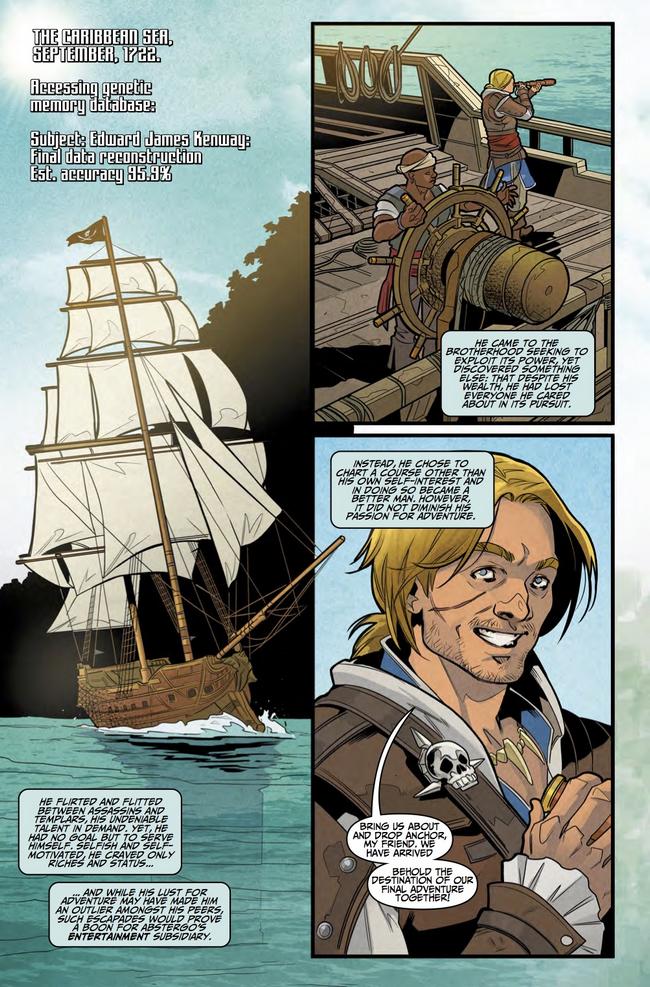 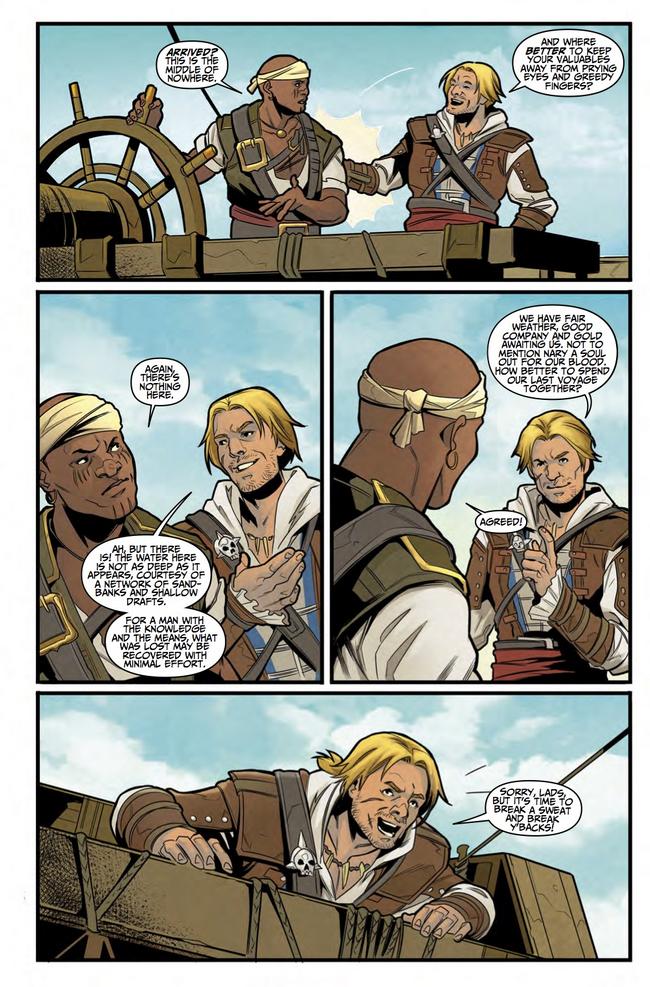 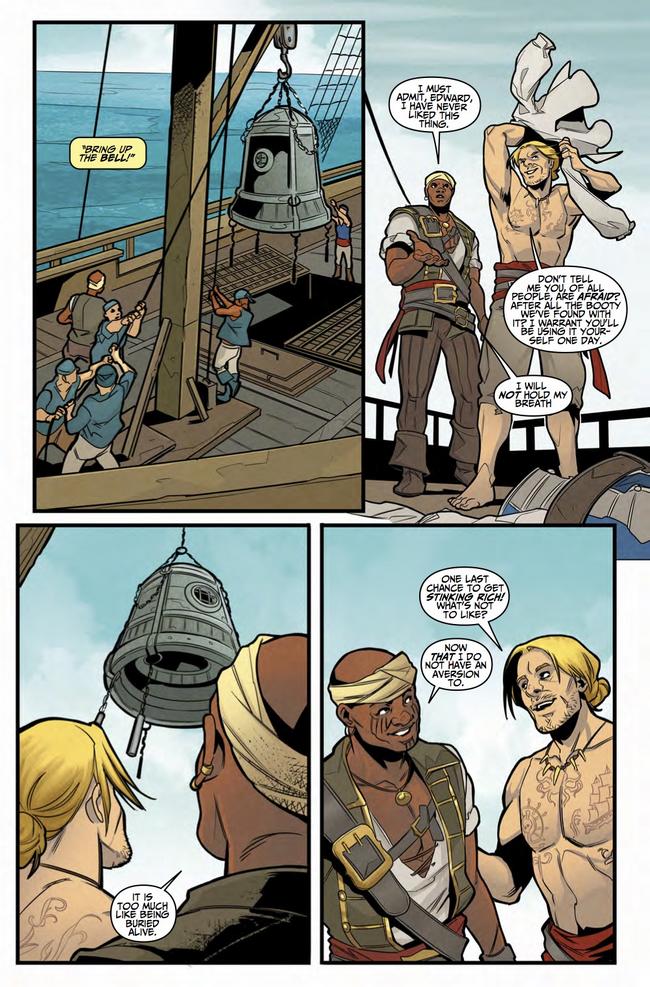