THE HUNT FOR MALICE REACHES ITS CLIMAX! The Black Panther joins the fight against Nakia, A.K.A. the villainous and crazed Malice! Finally, the man of her dreams is within Nakia’s grasp. But he’s brought a few friends with him, and they’re not happy about the world-ending weapon she just unleashed. The seemingly all-powerful Mimic-27 has already laid out Storm and the X-Men, and the Dora Milaje are at a loss. If they’re going to save Wakanda and the world, Okoye, Ayo and Aneka will have to delve deep into the mysteries of the Doras. Best-selling author Nnedi Okorafor reveals secrets of the Dora Milaje in the final installment of WAKANDA FOREVER! 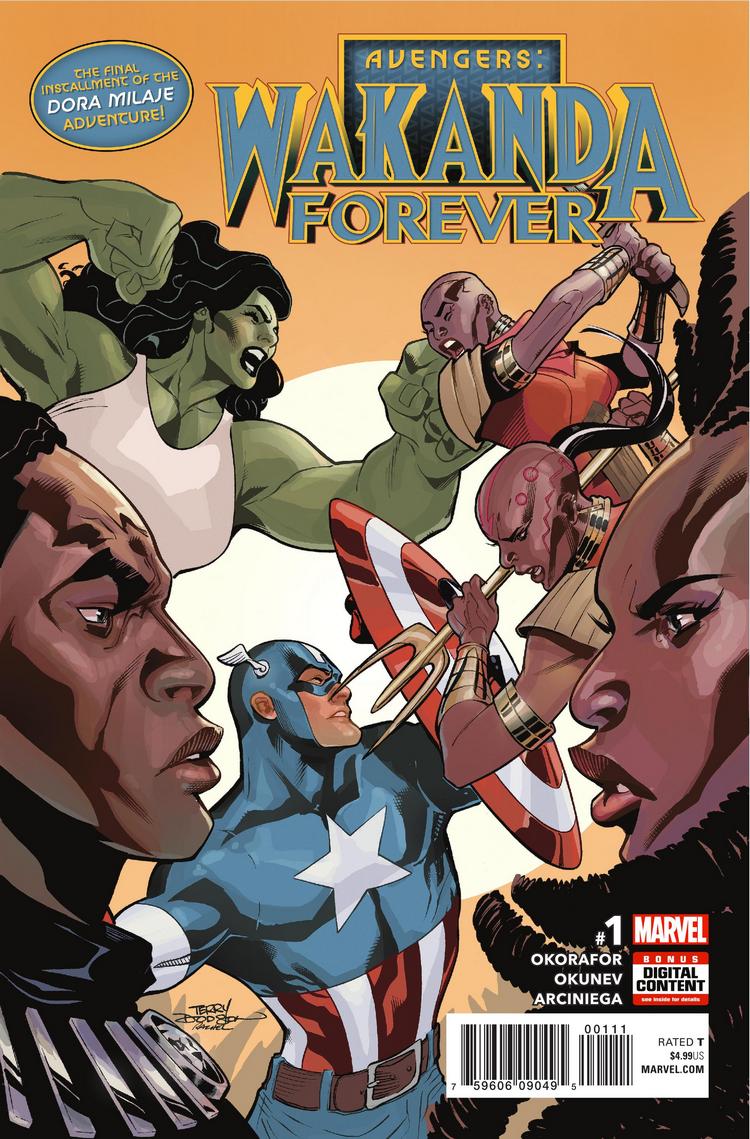 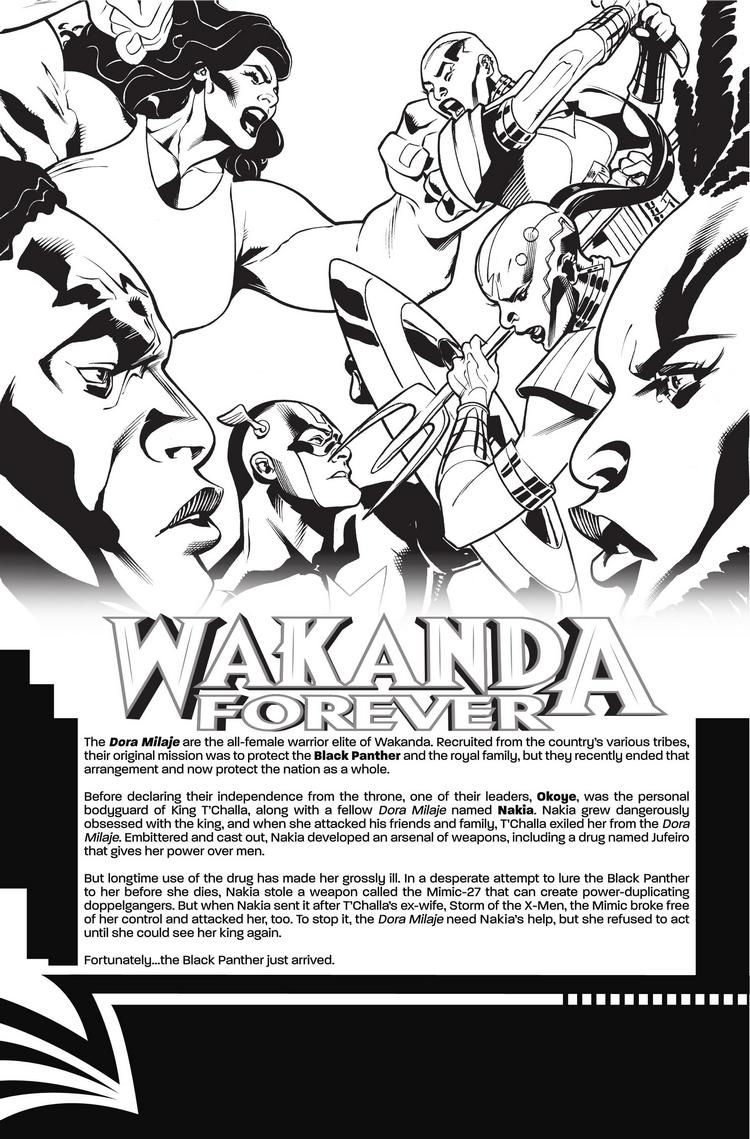 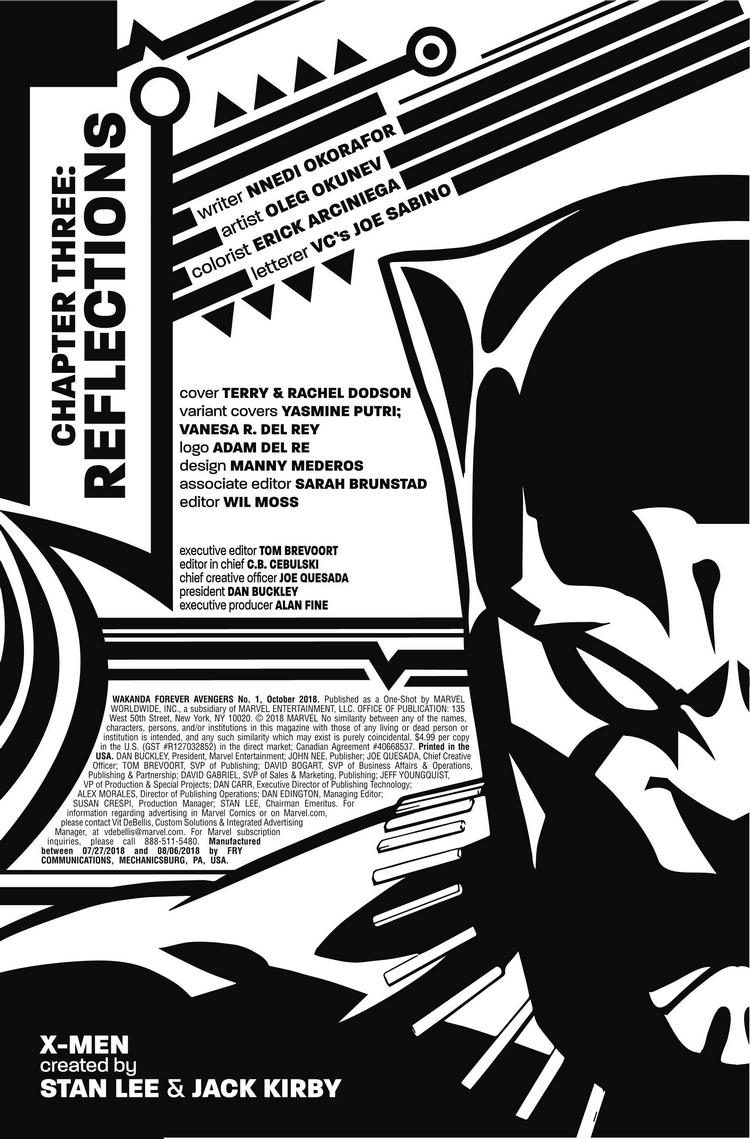 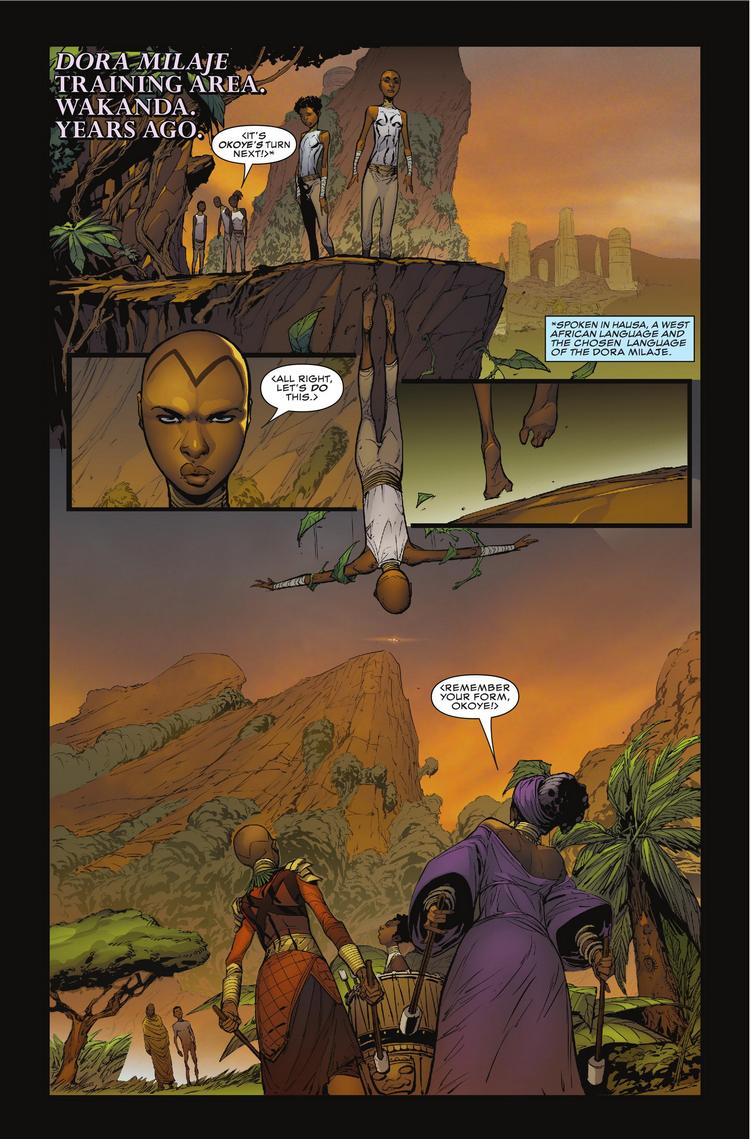 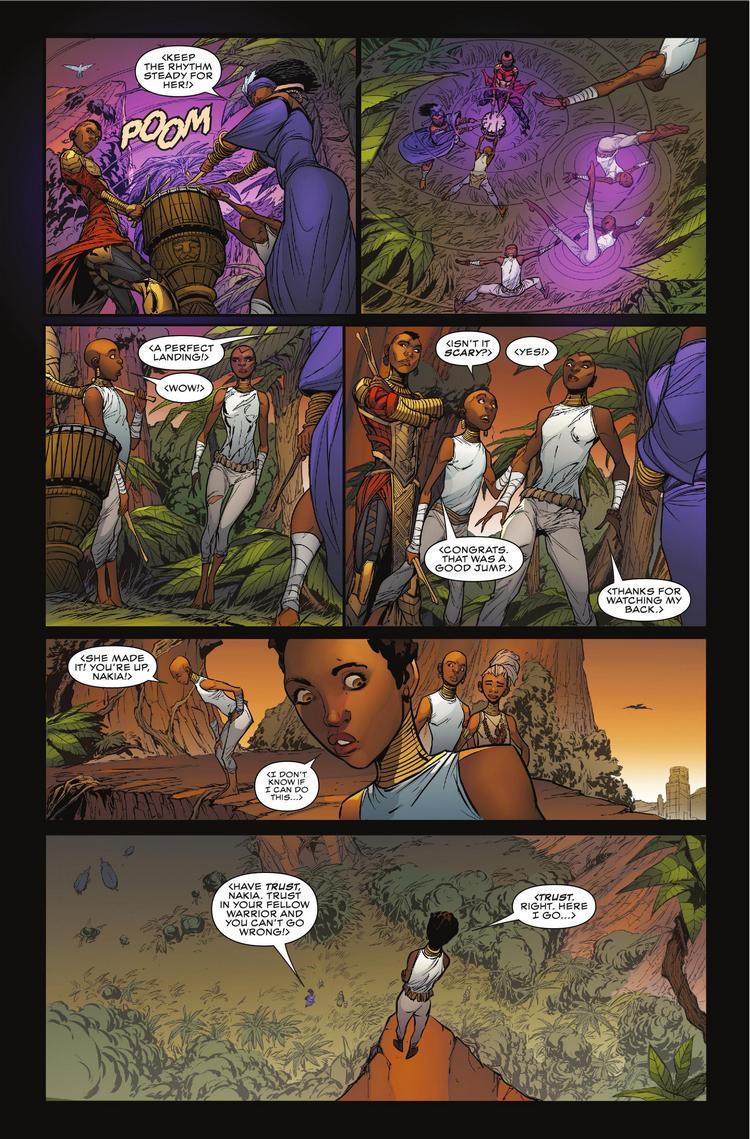 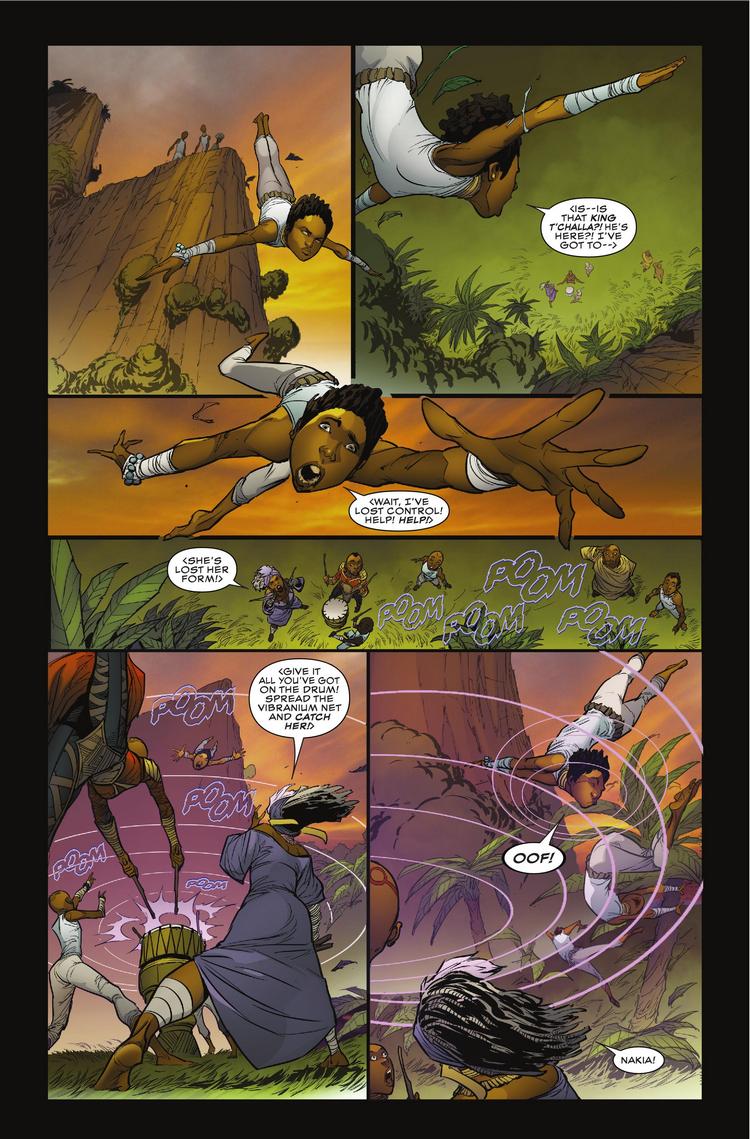 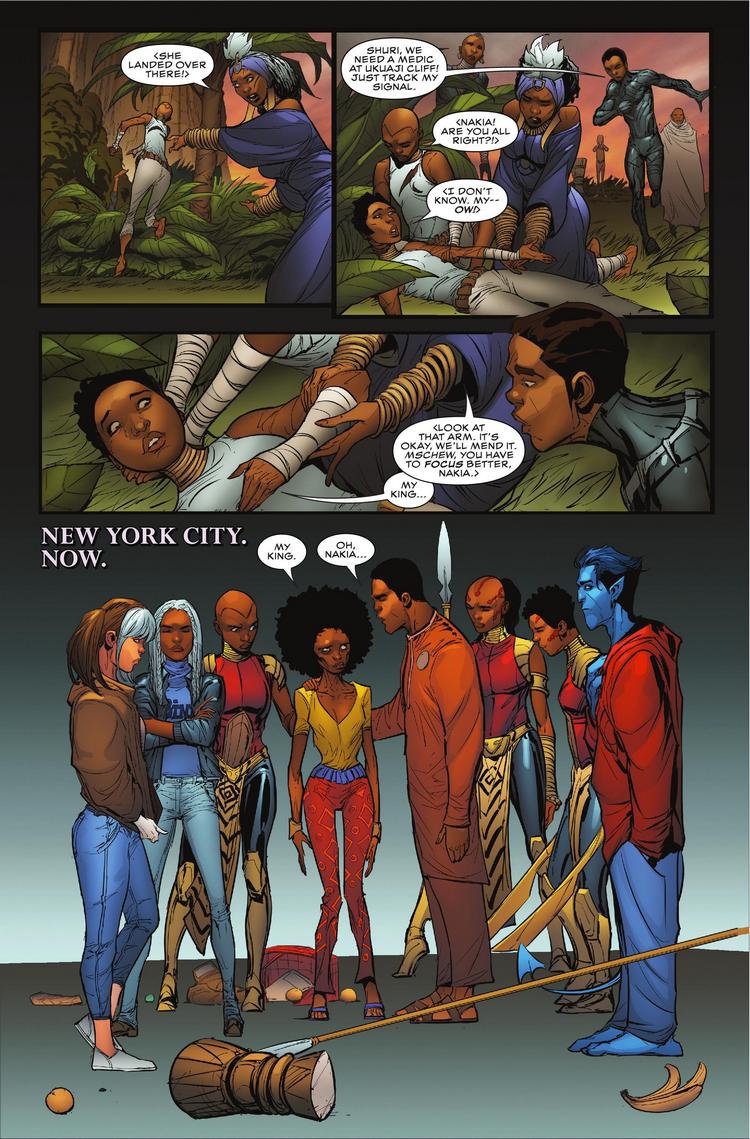