The country of Tairona became a no man’s land after the military coup. Guerrrillas were formed across the lands, and rebels unified against the dictator to resist the regime. A high-octane, action-packed thrillride about freedom fighters, their love of country, and a rebellion to seize liberty from tyranny!

“Fast-paced action informed by real world political concerns… Amancay Nahuelpan is a huge force to be reckoned with.” -Emma Houxbois, The Rainbow Hub

“Nahuelpan’s astute and ultraviolent CLANDESTINO reads like a grindhouse Zorro movie written by Noam Chomsky. However, beneath the entertaining gunplay and pyrotechnics, the ghost of Pinochet oozes from these pages like a contact poison. Essential reading.” -Alex Paknadel (Arcadia) 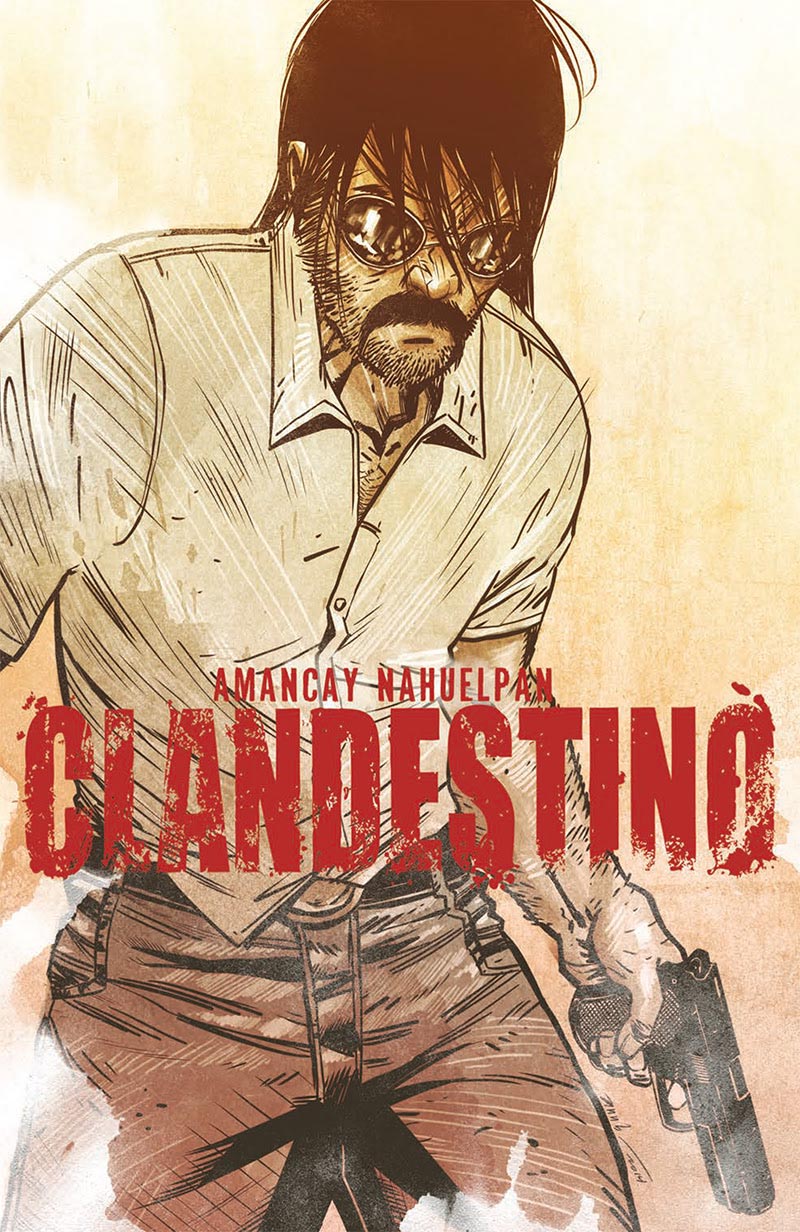 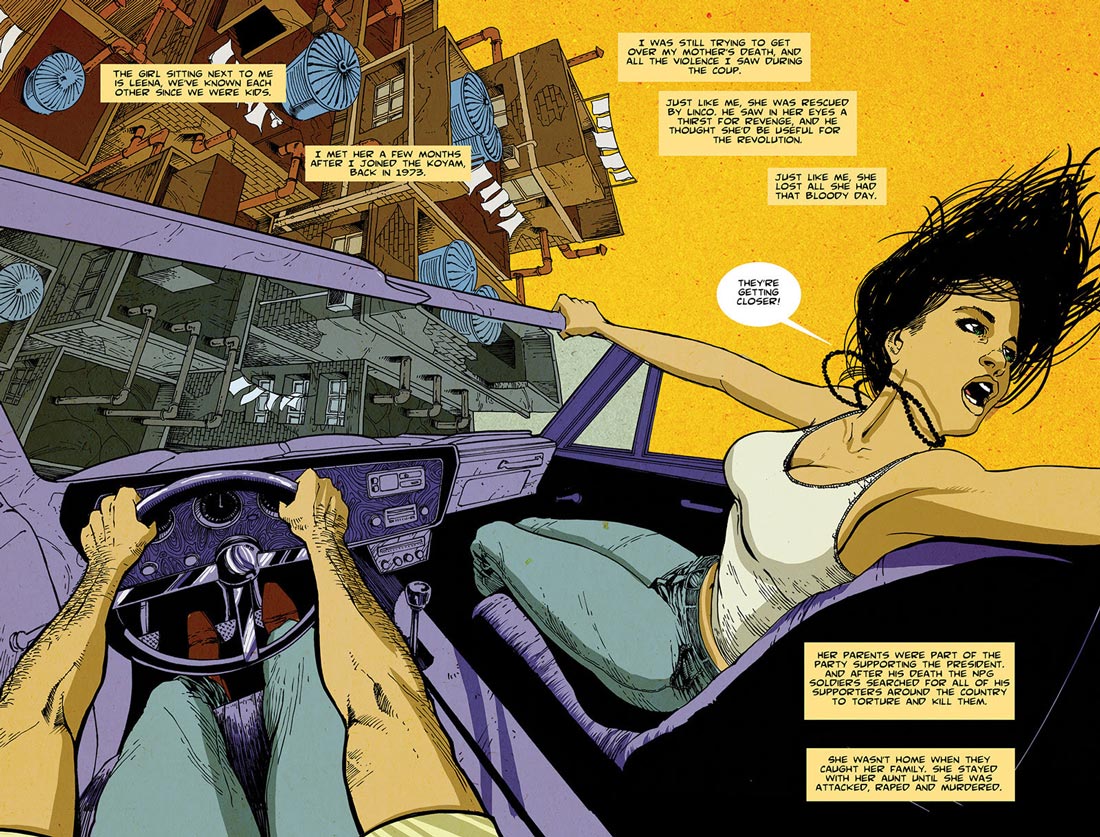 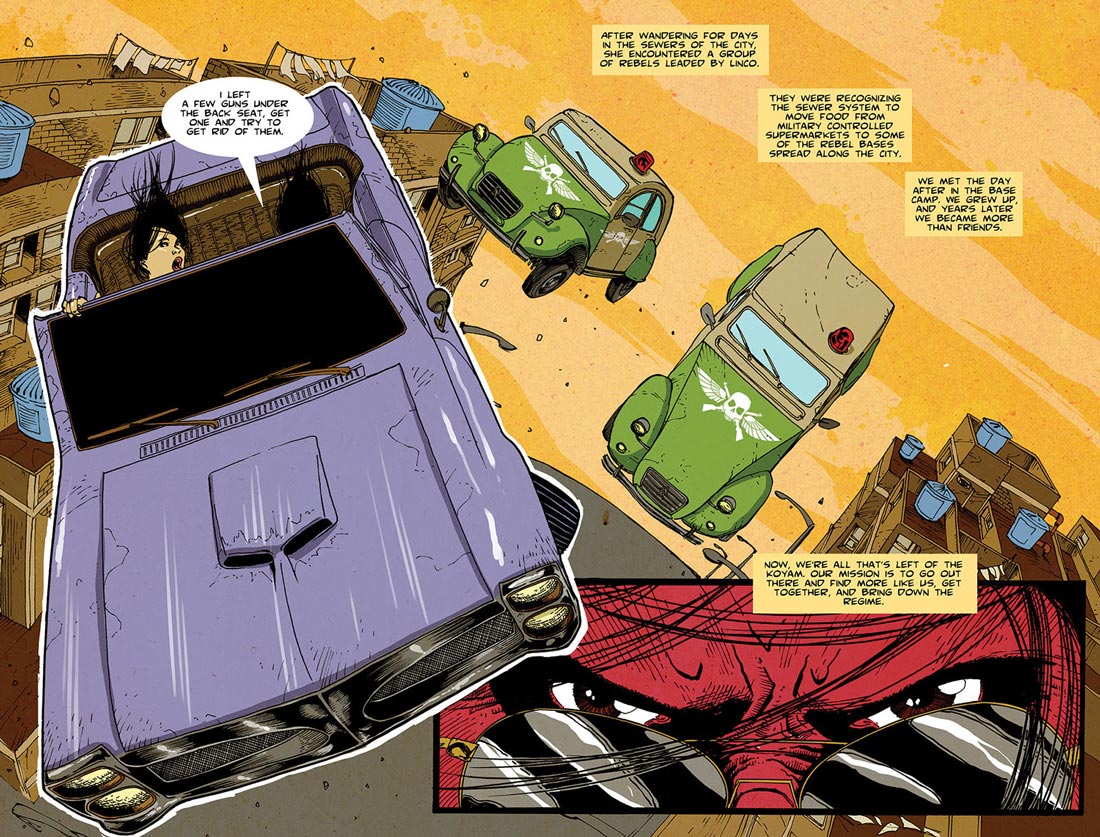