PENULTIMATE ISSUE!
The Doctor is back in the lives of Grant, Lucy, and their daughter, Jennifer! He’s on a mission to find the other three alien gemstones, siblings of the one that gave Grant his superheroic powers – and only Grant can lead the way! Following the gems’ trail through time, the four ended up in a future New York City ruled by the fearsome entity known as THE SMOKE – and reclaimed one gem. They set off in the TARDIS and arrived at their next destination… a world where the Harmony Shoal has taken over! But Grant’s powers have ceased working – just as he and the Doctor are in the direst of straits!
COVER A BY BLAIR SHEDD

COVER B BY DAN BURA
COVER C BY DENNIS CALERO 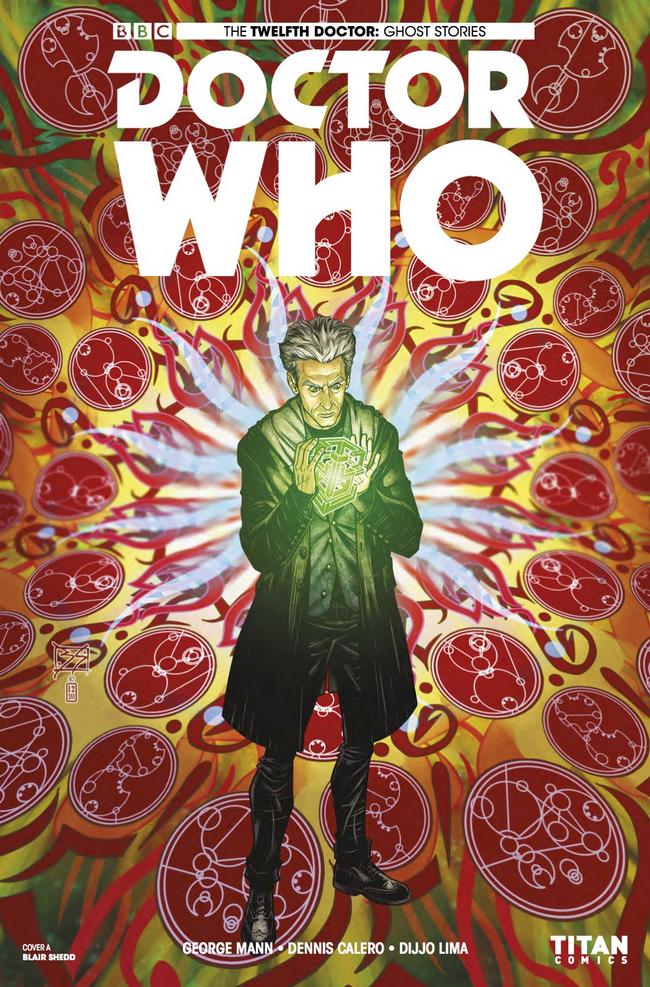 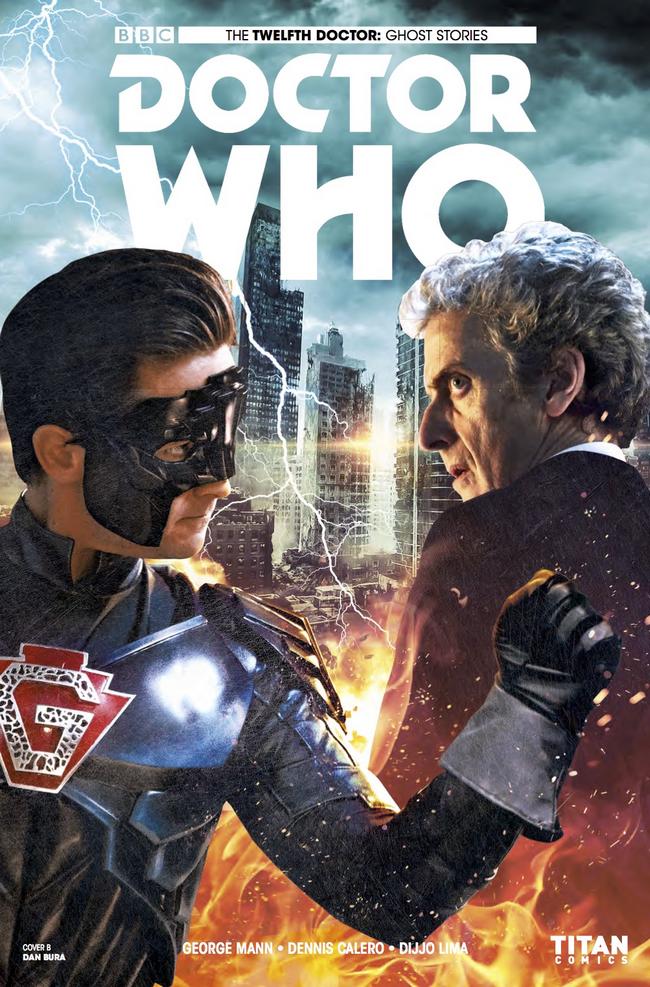 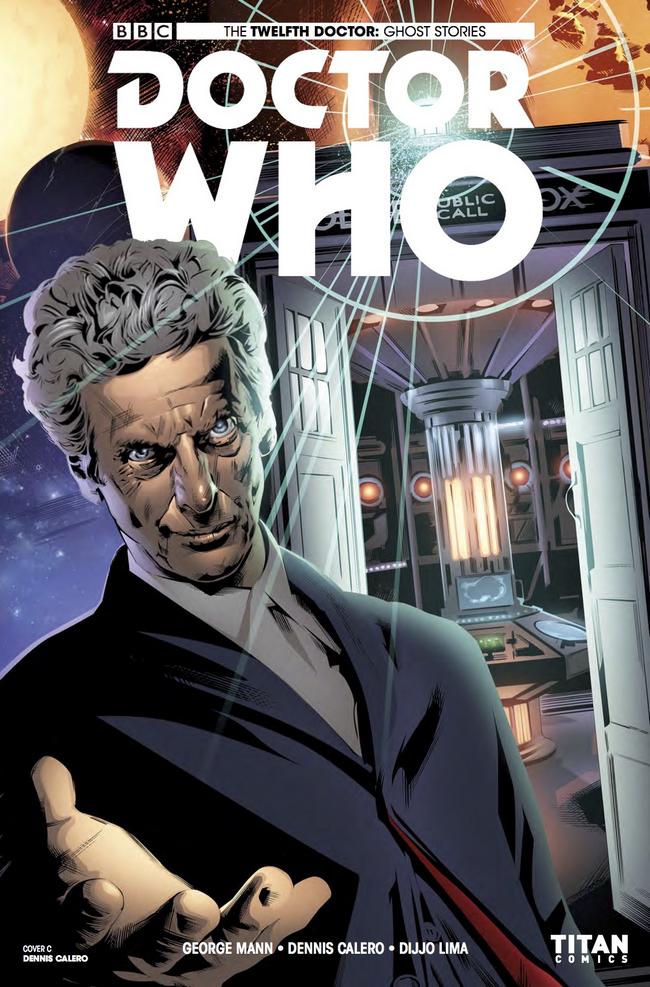 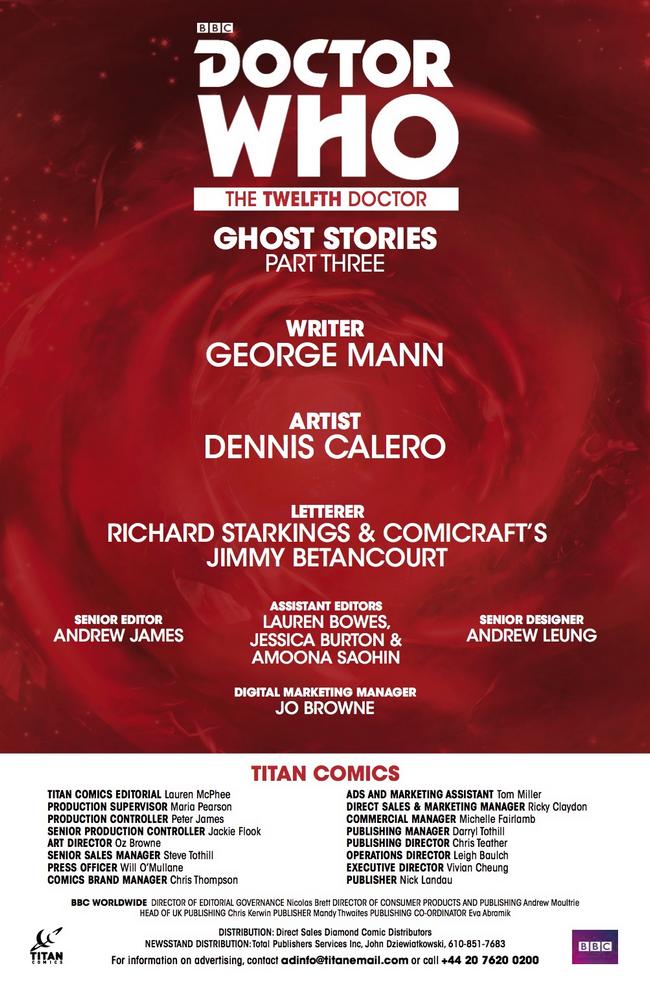 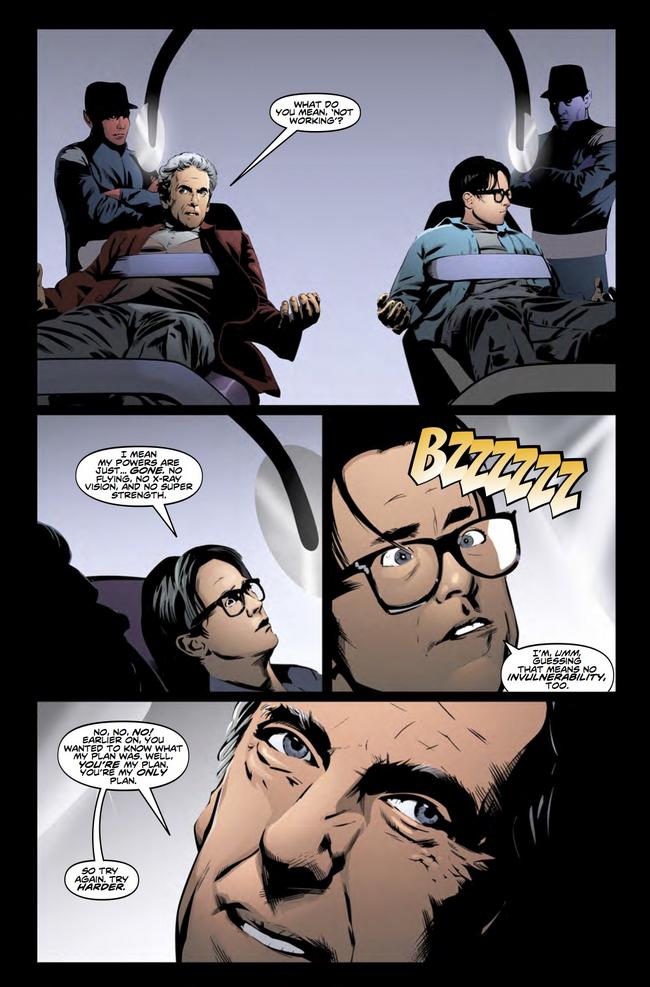 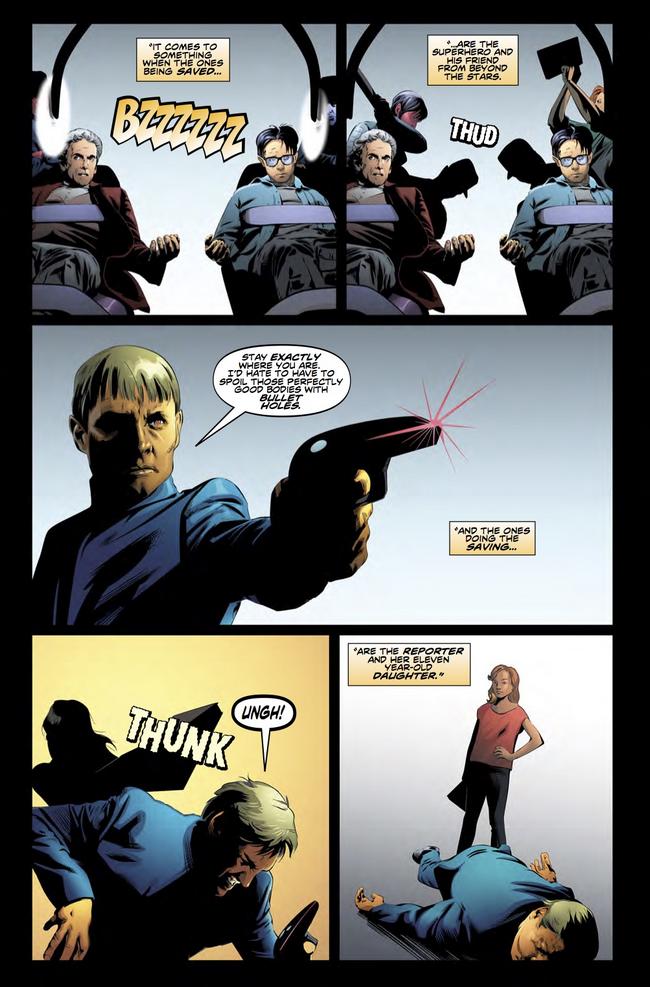 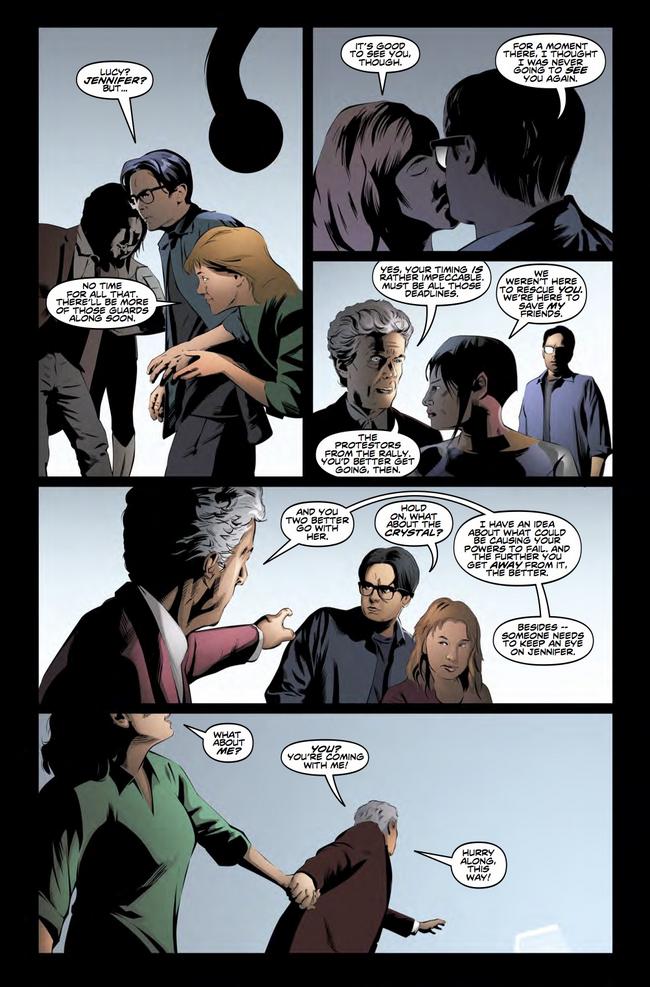 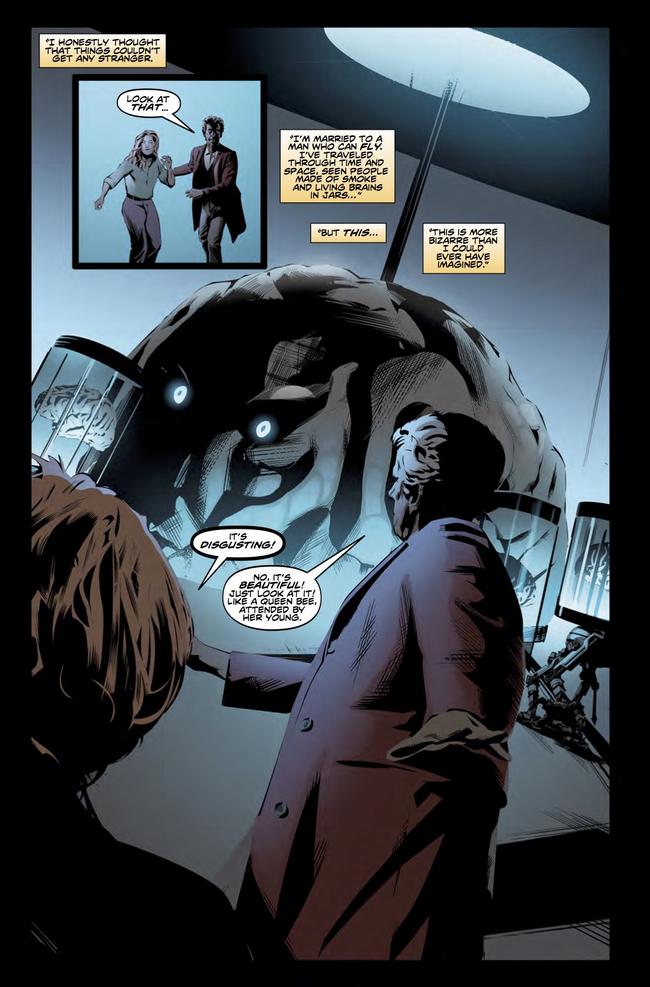