Nobody talks about how many dinosaurs died in WWII. But three months after Sergeant Tommy Irish Flynn and Captain John Noble wiped them out while foiling a Nazi plan, the boys are back, hot on the trail of some Dino DNA stolen by their former ally, Agent Elizabeth Huntington-Moss! The Nazis must be stopped before they can unleash their doomsday weapon! 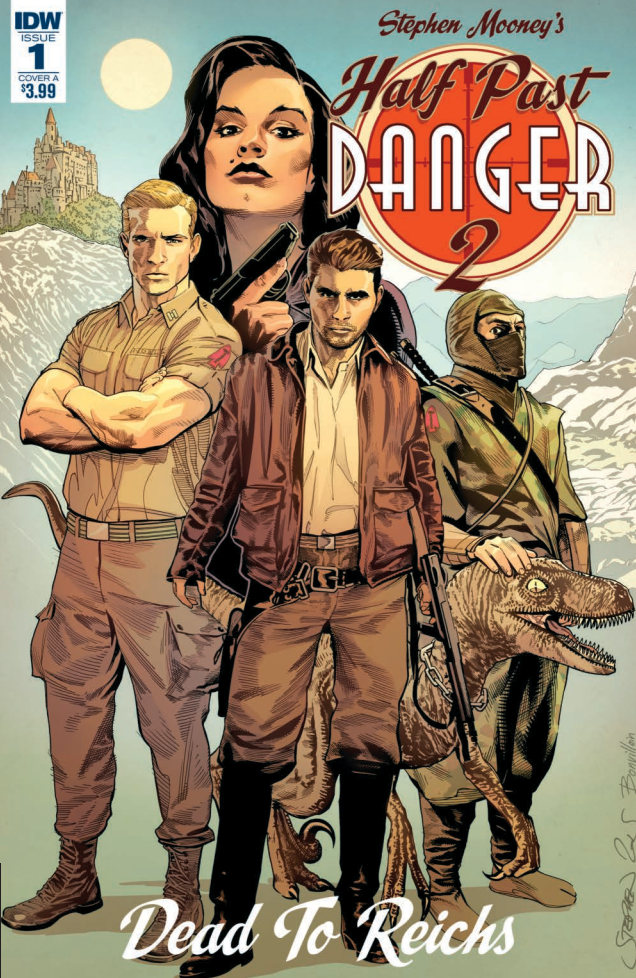 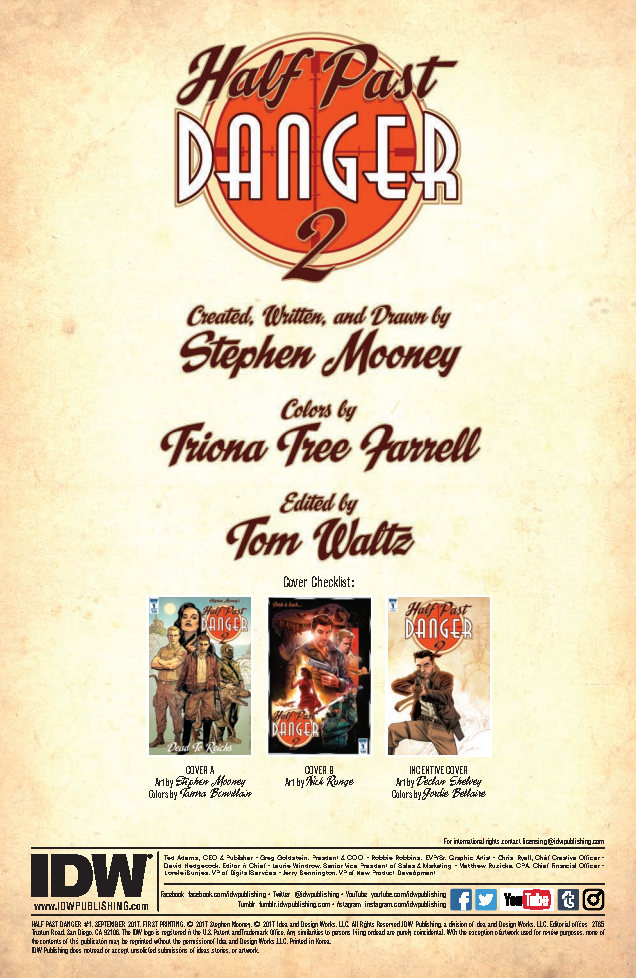 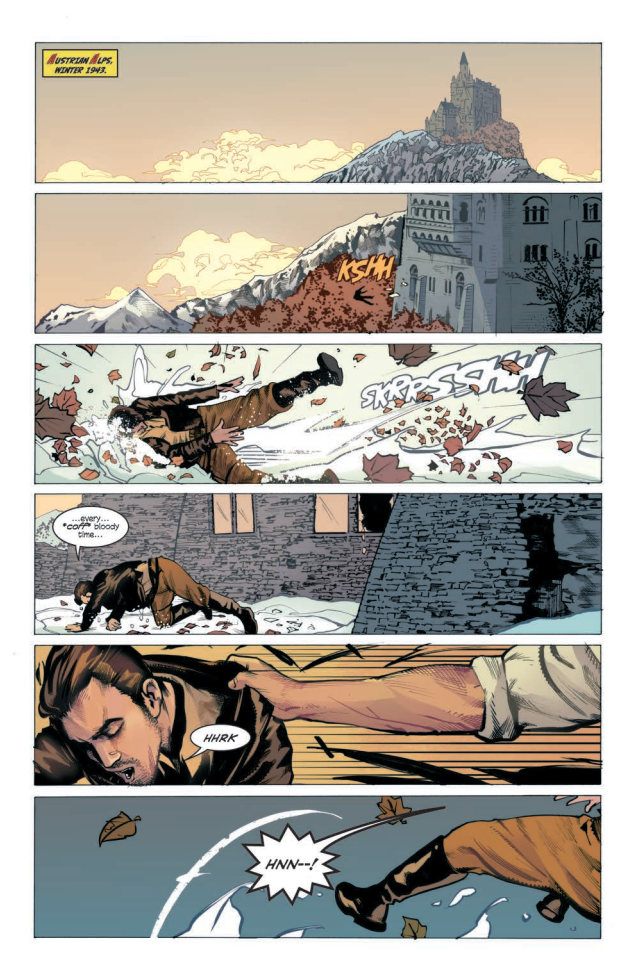 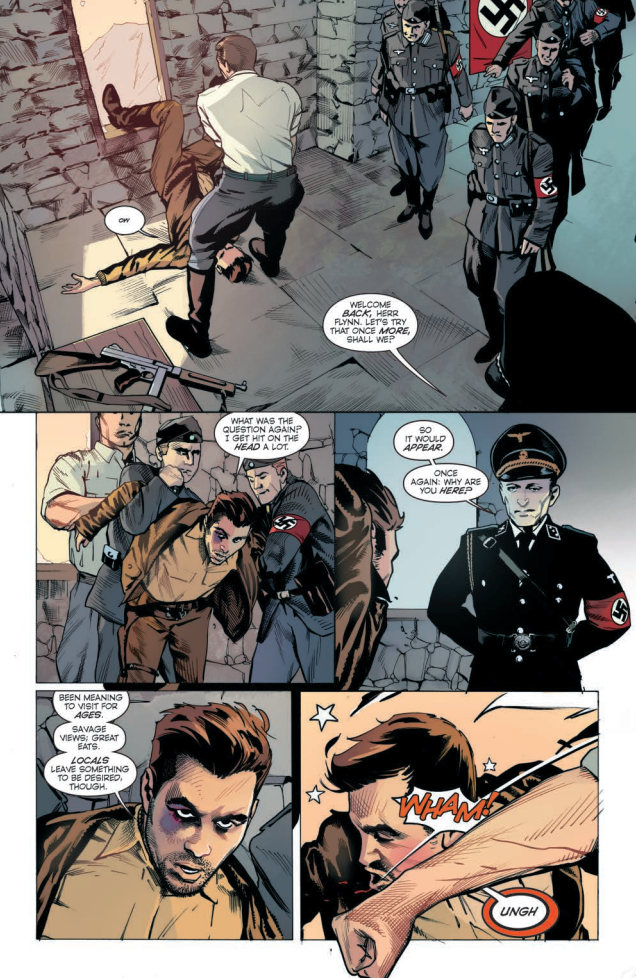 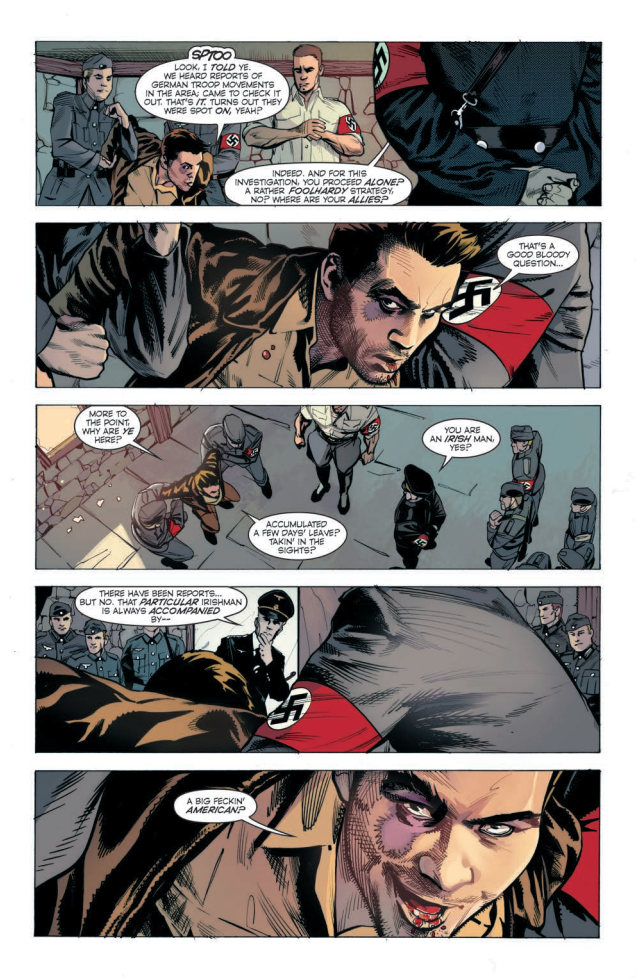 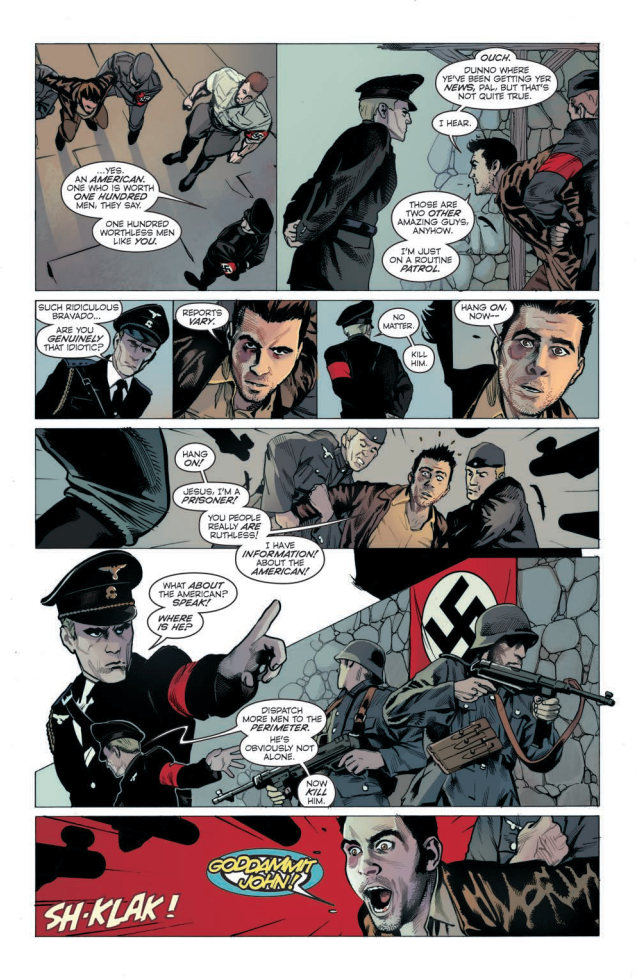 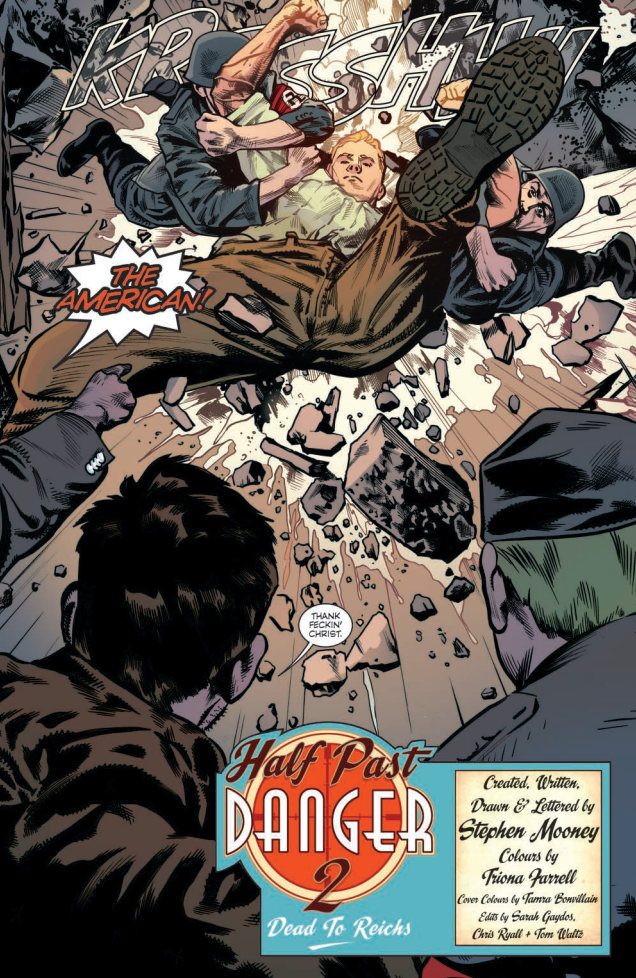