It is an age of STEAMWORKS & SORCERY, MAGICK & MACHINERY, RANCOR & REVOLUTION.

HELM is an Eisner-nominated comic series set in an ancient fantasy world that has undergone an industrial revolution in the past 300 years. Racism and riots run rampant, “magick-makers” are mercilessly hunted, the elves have all but been eradicated, and rumors of rebellion stir amongst the half-breeds and downtrodden peoples of the Commonwealth.

Pursued by the merciless LEGION, the mysterious witch LUNA LUMERE seeks out ELDRICK SPELLSONG, JR., a college dropout who unknowingly holds the key to unlocking an age-old secret. Together, along with a sundry gang of adventurers, villains, and scoundrels, they will traverse the dark and dangerous world of HELM, in search of the legendary BASTARD KING, and rouse him from his slumber. 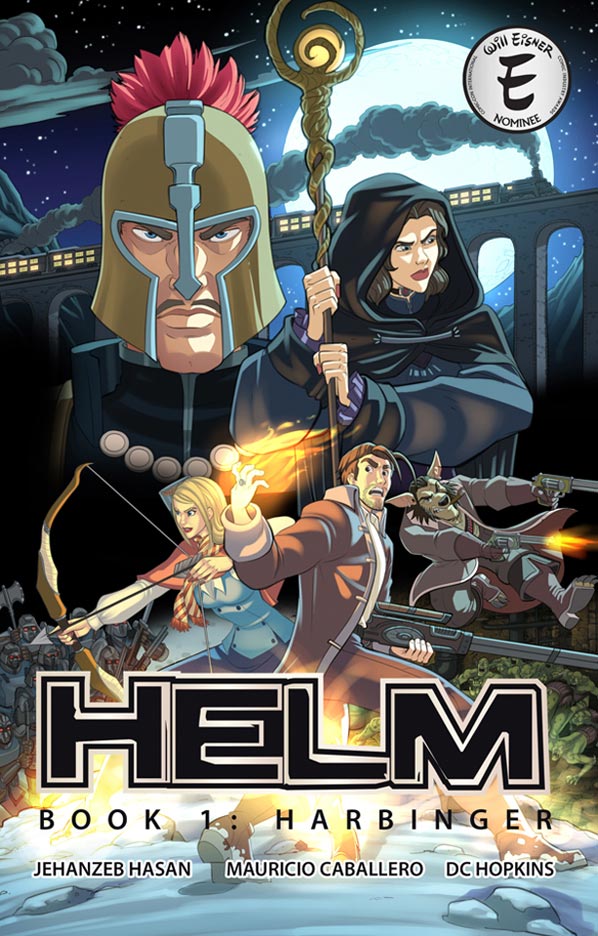 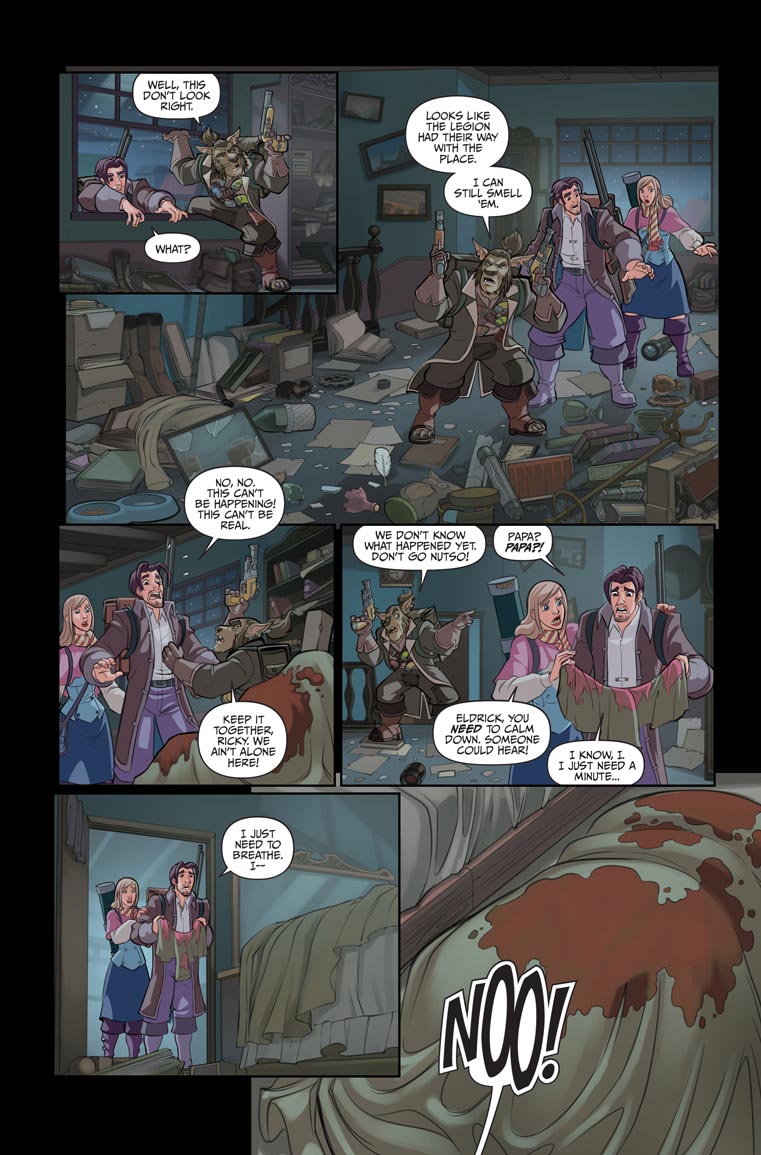 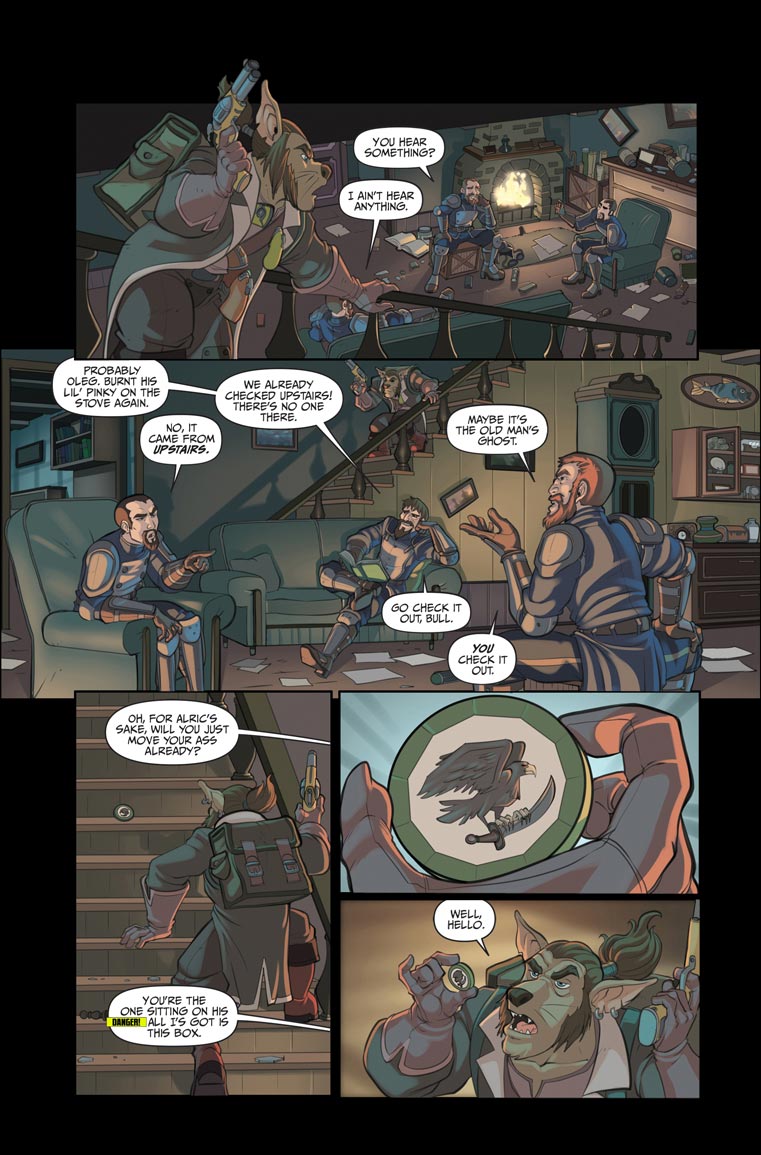 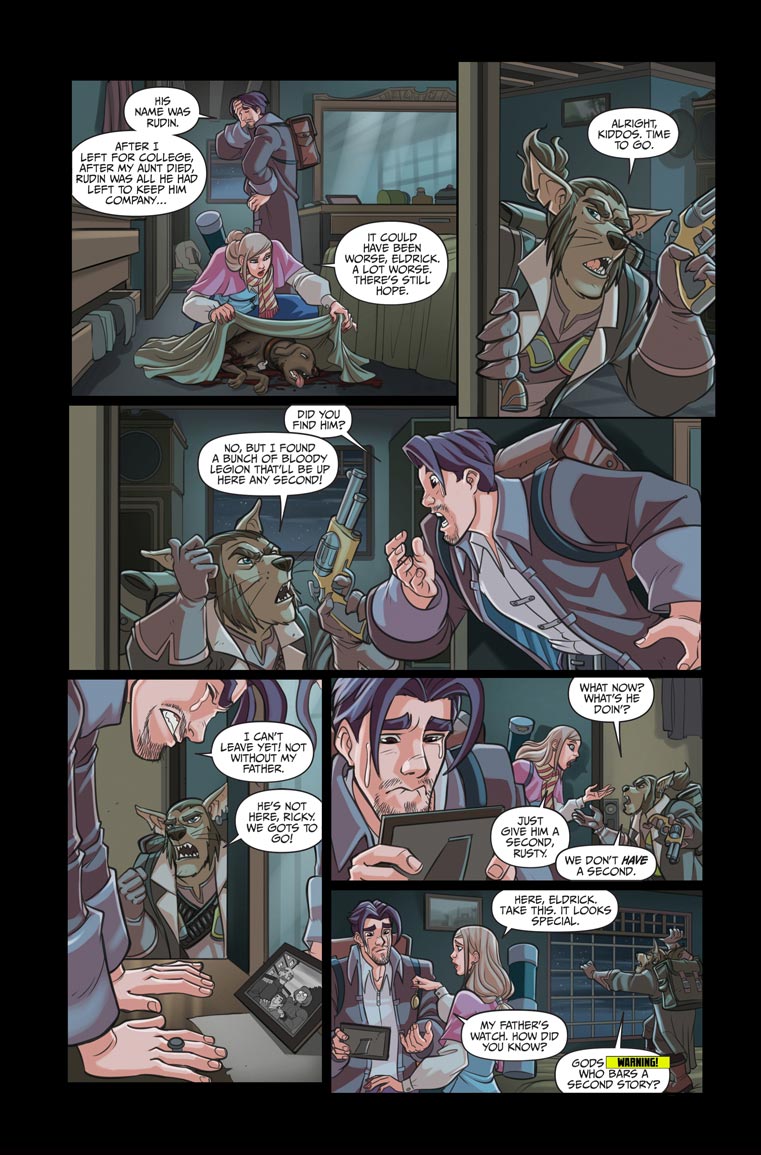 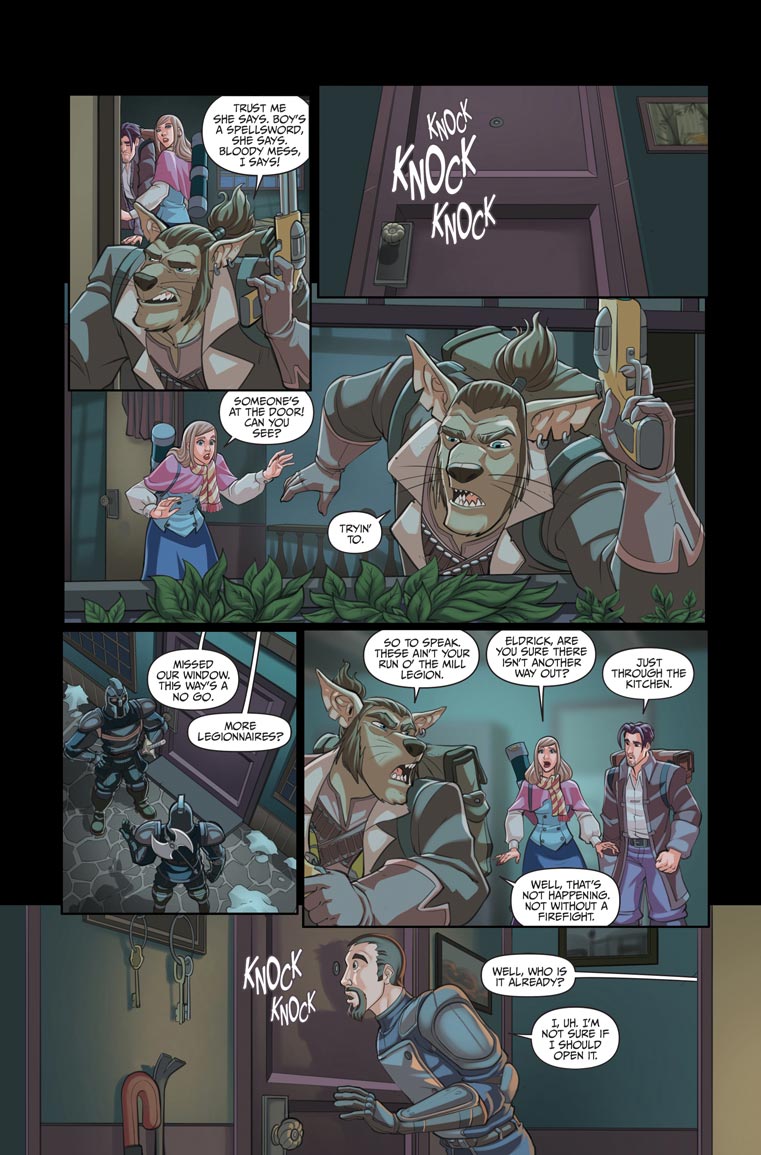 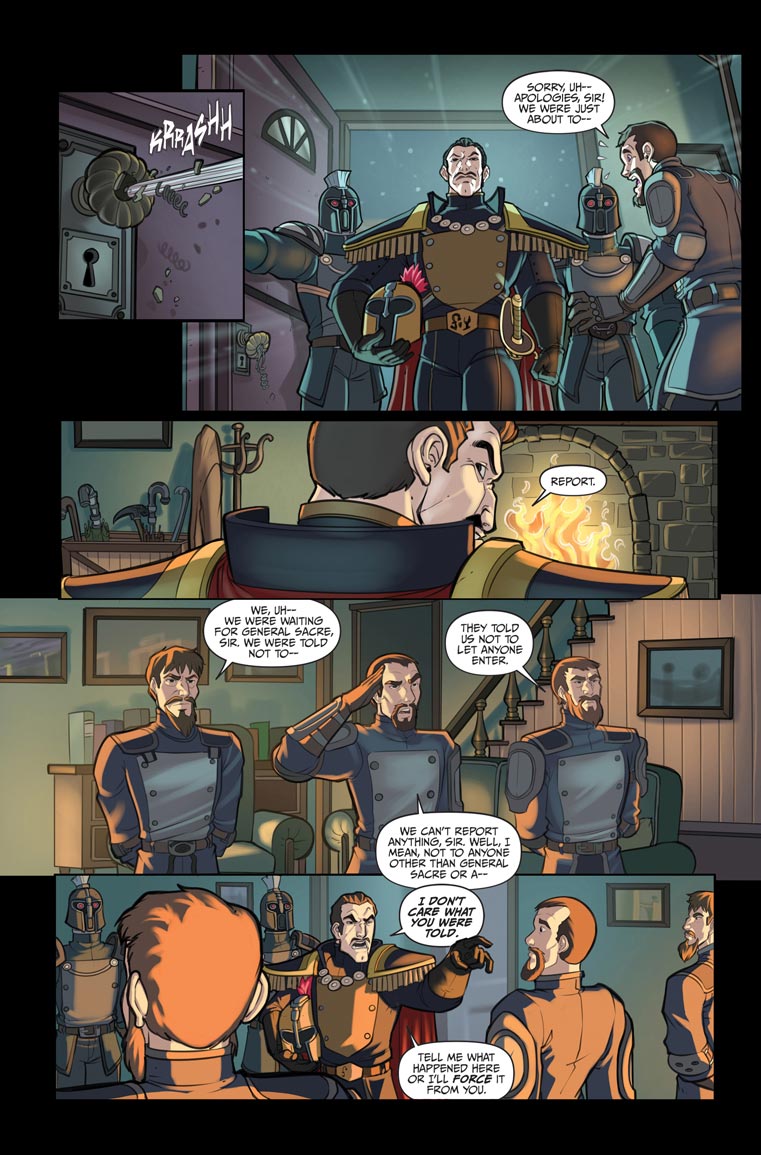 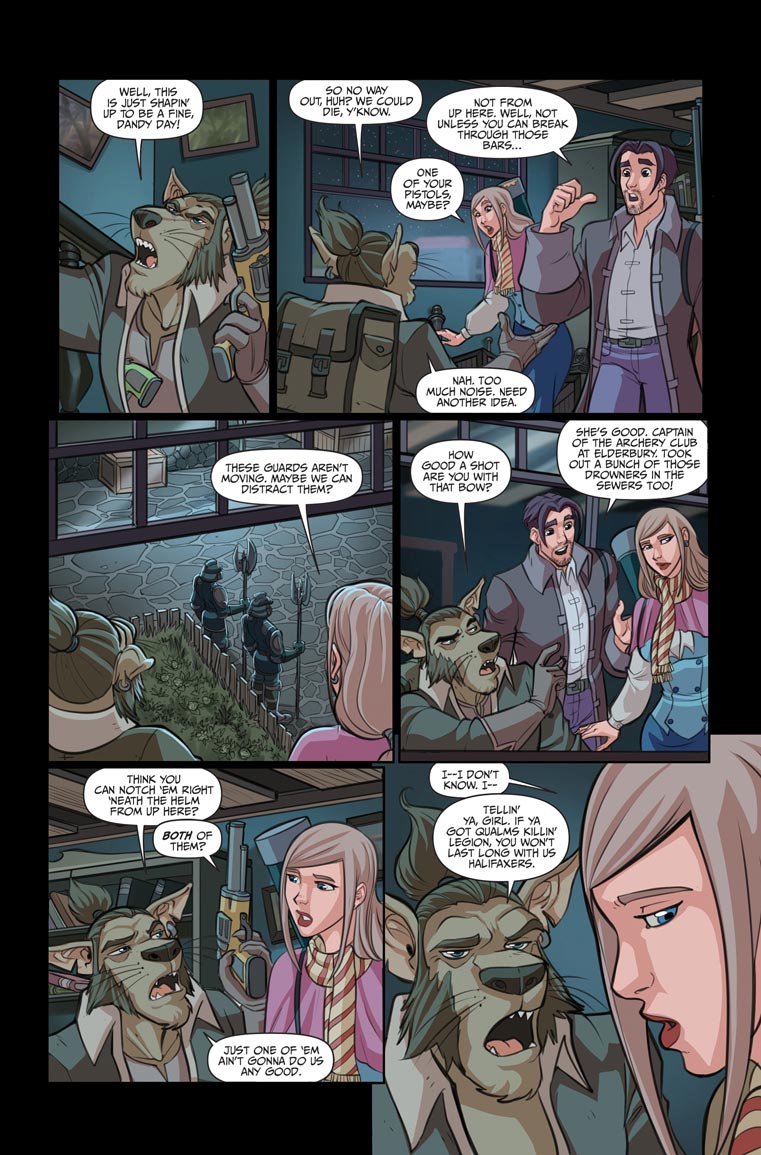