Archer and Armstrong! The Eternal Warrior! Ivar, Timewalker! (And a very brief appearance by Faith!)

It’s winter at King Arthur’s court in Camelot! The monstrous Green Knight has appeared before the Round Table with no armor, a gigantic axe, and a challenge. He has come to insist that the weaker knights participate in a friendly “winter’s game” where anyone can strike him once with his axe, but on one condition: That the Green Knight can return the exact blow in one year’s time. King Arthur has agreed to face the mysterious knight himself, but the Round Table’s youthful and most gallant champion, Sir Gilad, takes up the challenge to protect his king. Much to the court’s surprise, the Green Knight doesn’t flinch as his head is struck clean off…only to pick it up himself and warn Gilad that he is fated to receive the same blow before the year is out. Now, Gilad – the Eternal Warrior – must solve the mystery of who the Green Knight is before his hour at the axe comes to pass! But first, he’ll need to find some help…in the form of his own immortal brothers – Armstrong and Ivar – who shall be united once more! 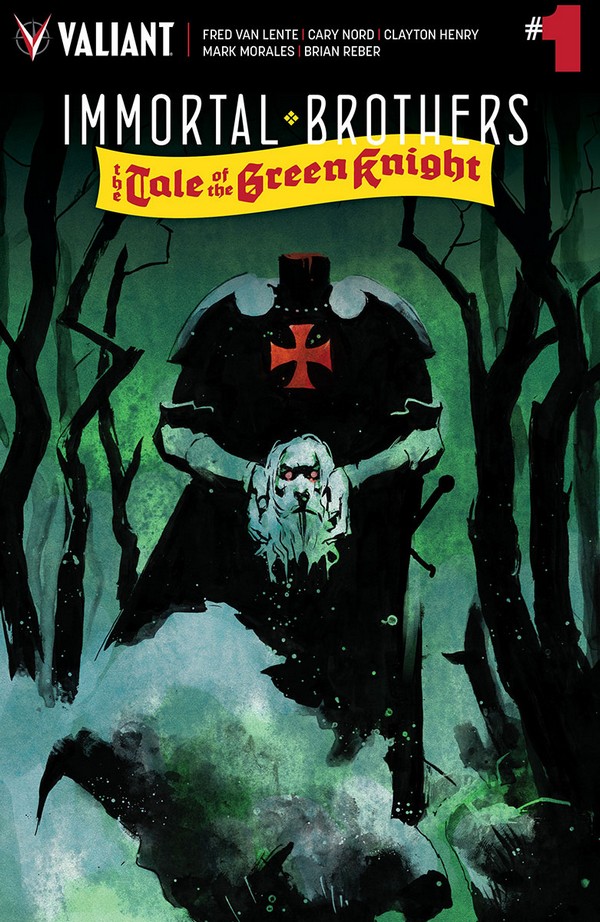 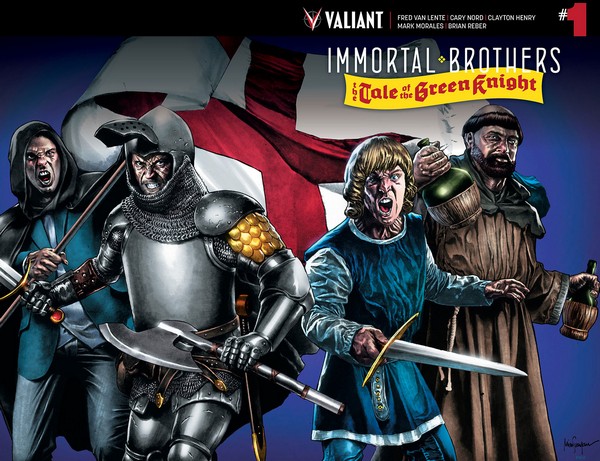 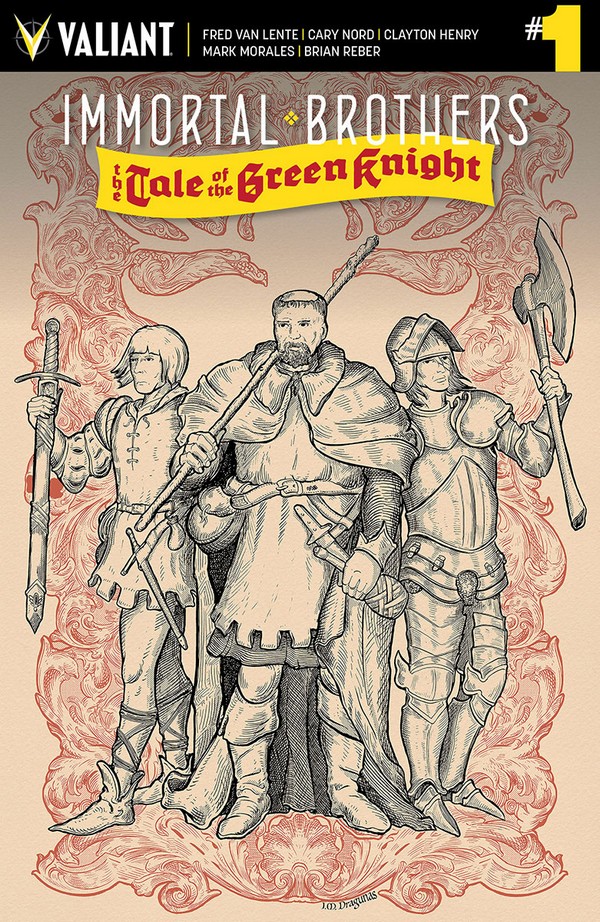 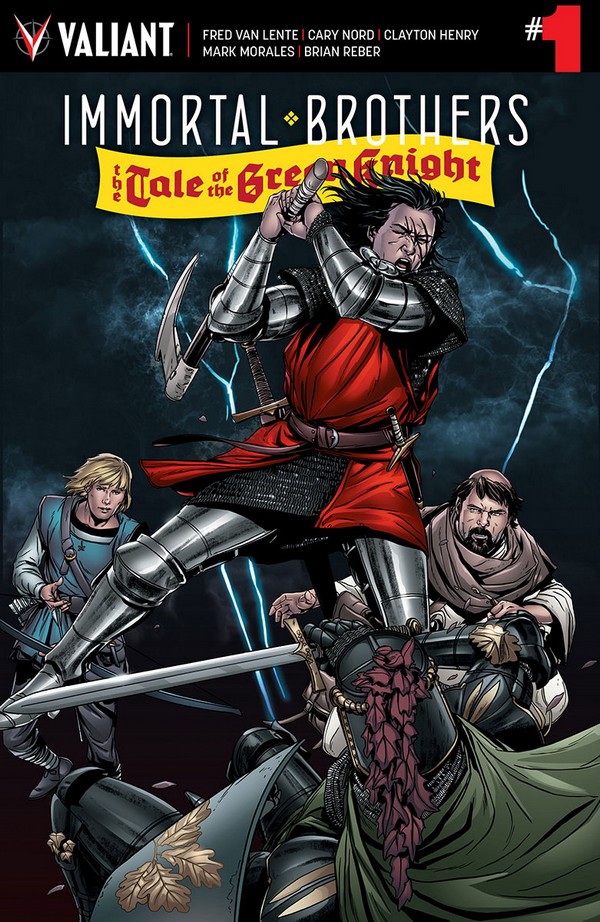 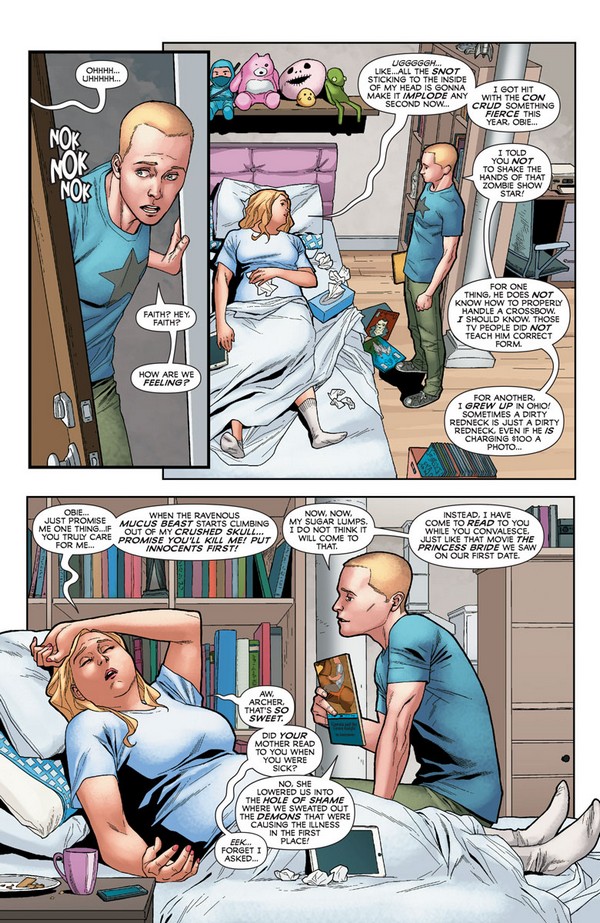 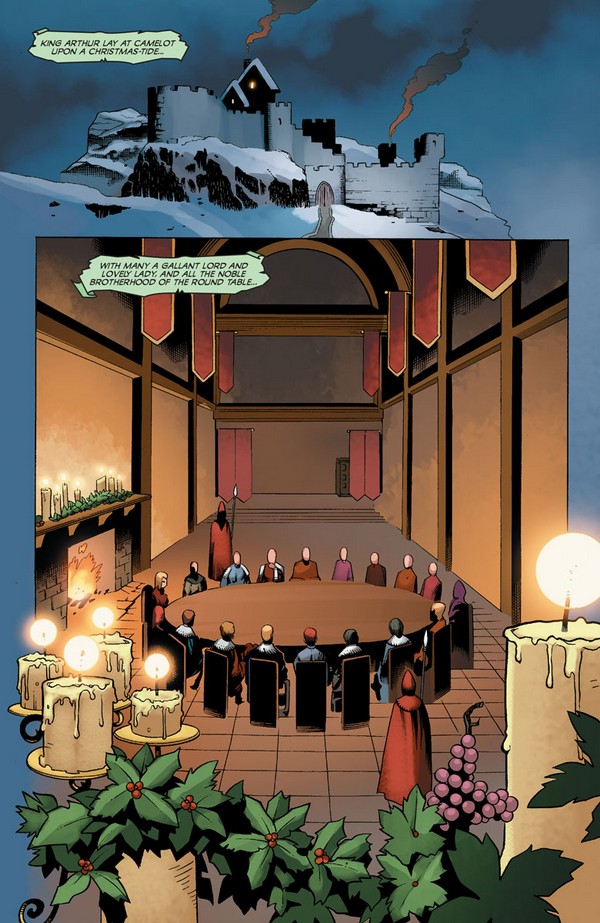 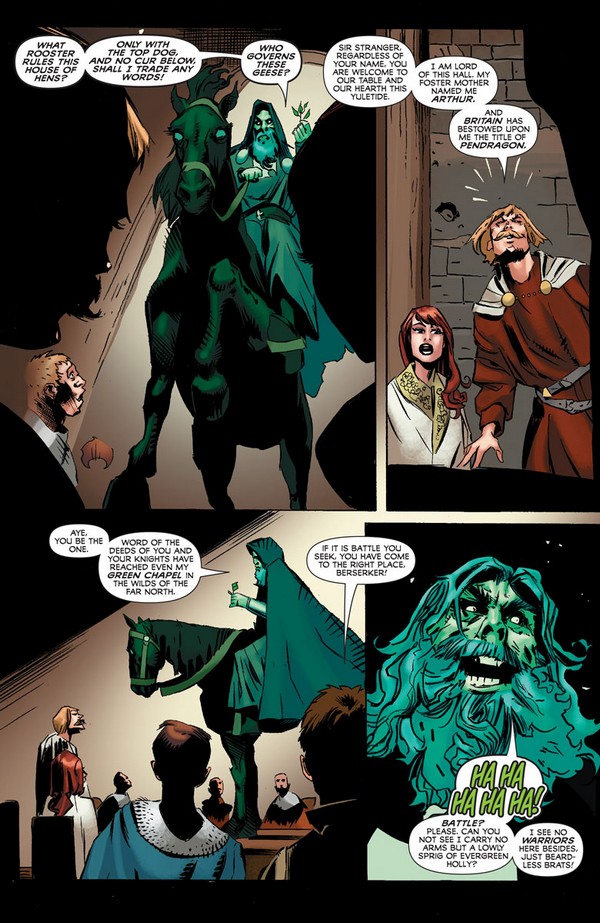 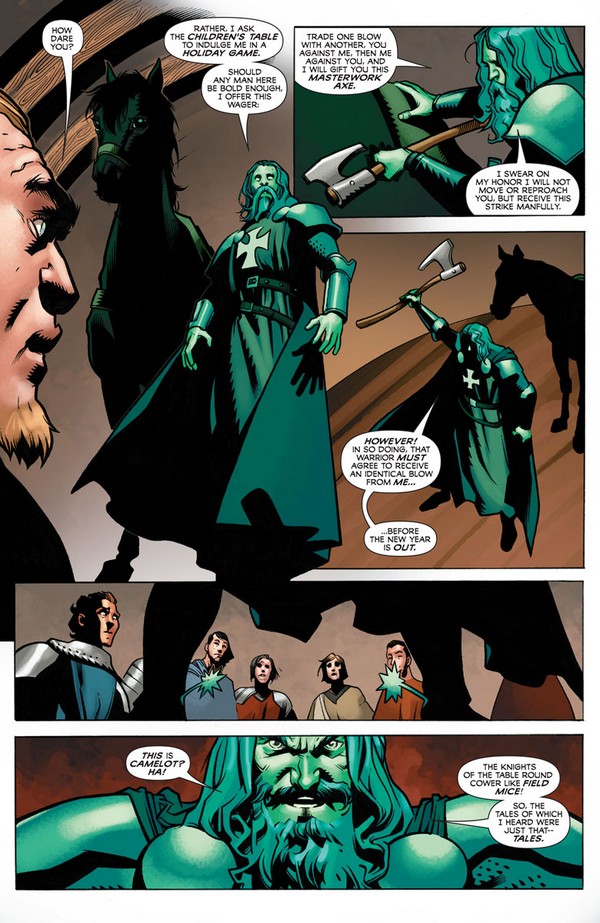 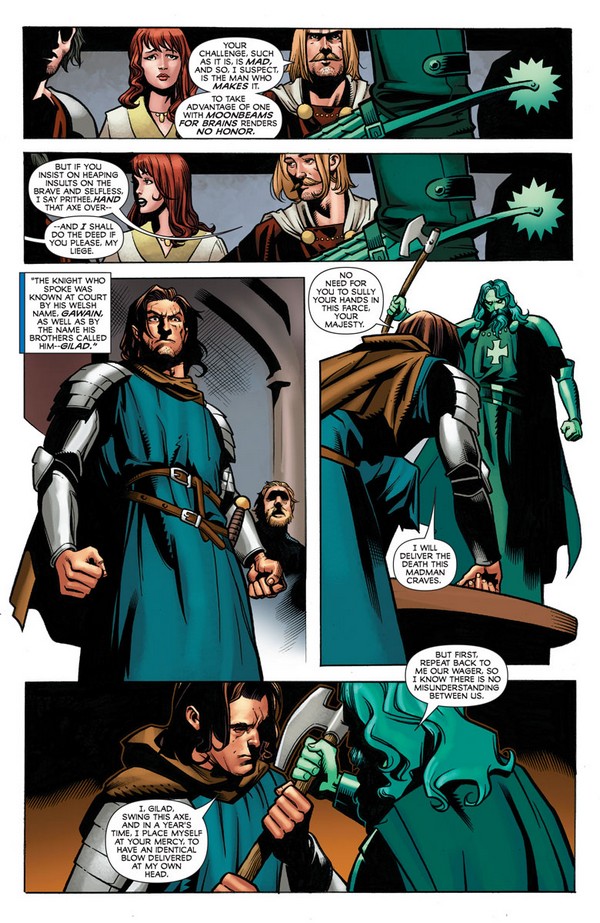 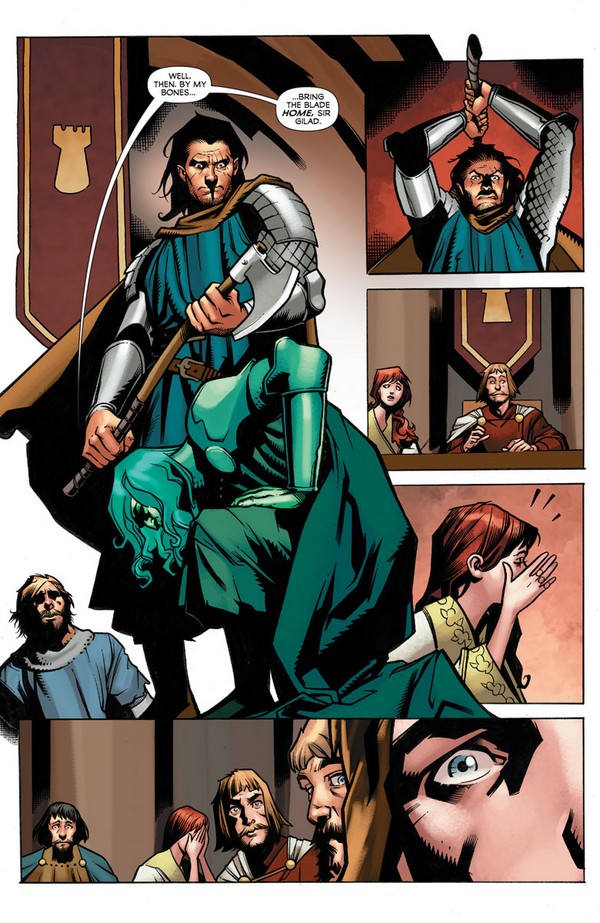 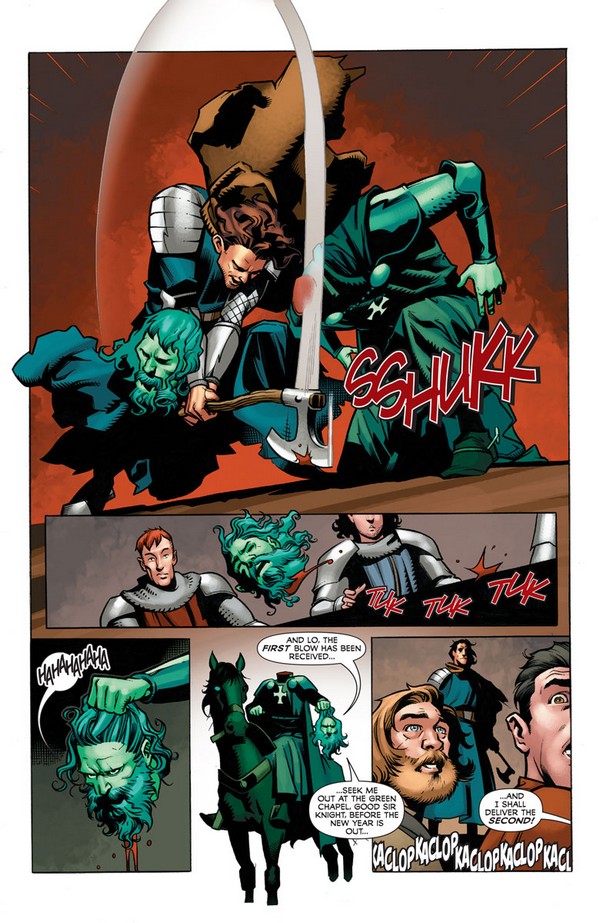