Have you ever wondered what could have been if Kevin Smith directed Men in Black? Us either because that’s kind of a dumb thing to wonder. Besides, why obsess about “What ifs?” when you could be reading the defining sci-fi-rom-com-dram-actioner of our time! From the writer of THE BUNKER and the artist of MY LITTLE PONY–wait, really? Okay, I guess we’ll go with it–comes an alien invasion the likes of which have never before been seen by human eyes. The space invaders are real. They’re here. They’re mean. And they’re standing in judgement over the citizens of Earth. The human race’s final exam. They’ve chosen a single champion to test and, unfortunately for us, it’s none other than Jeff Steinberg. Romantically challenged idiot, video store clerk, constipated, confused, distractible. In other words, the planet is totally doomed. 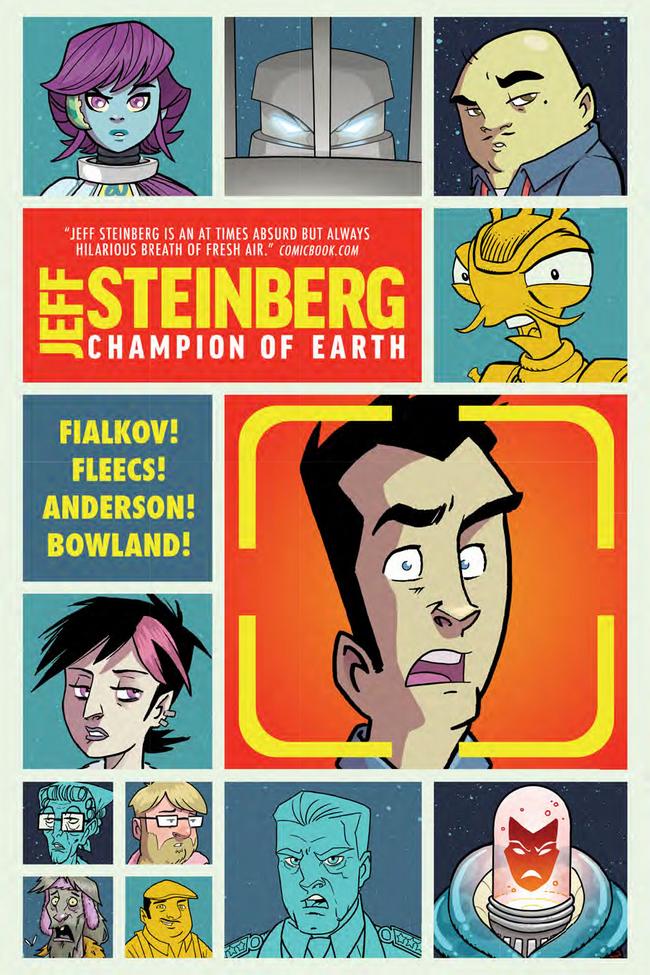 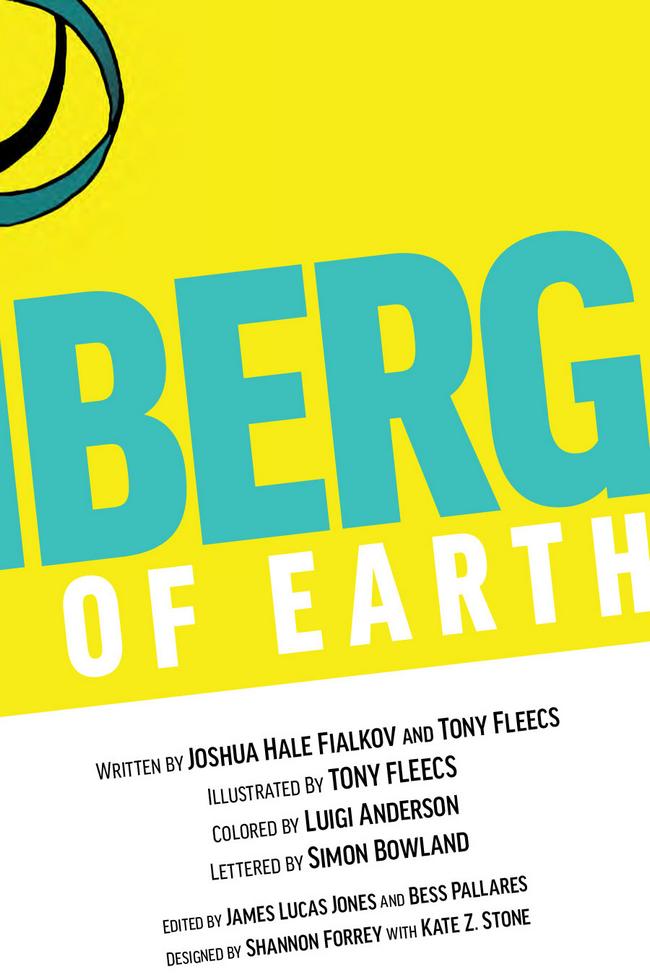 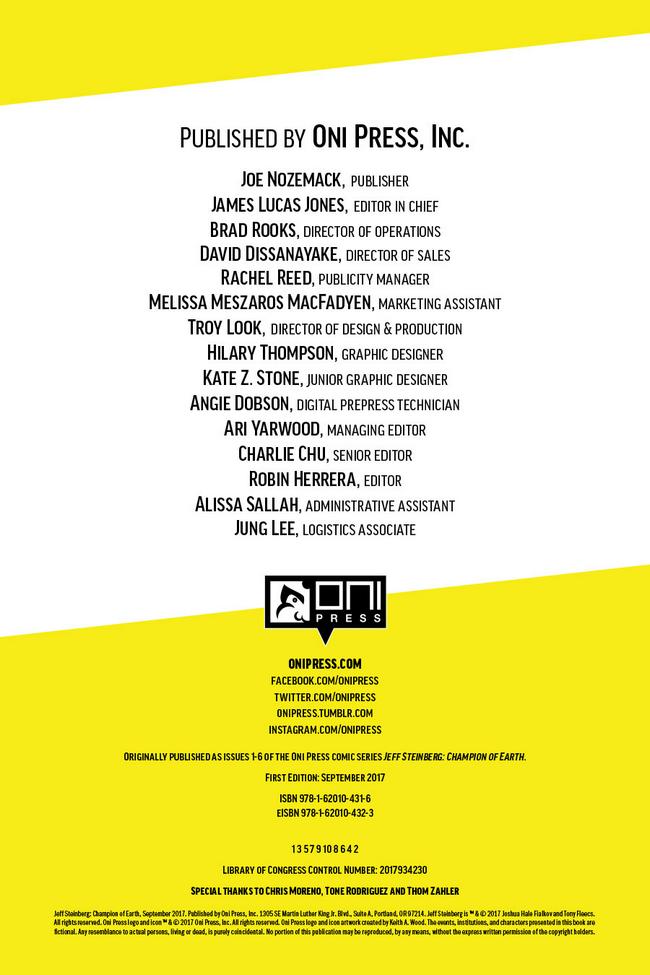 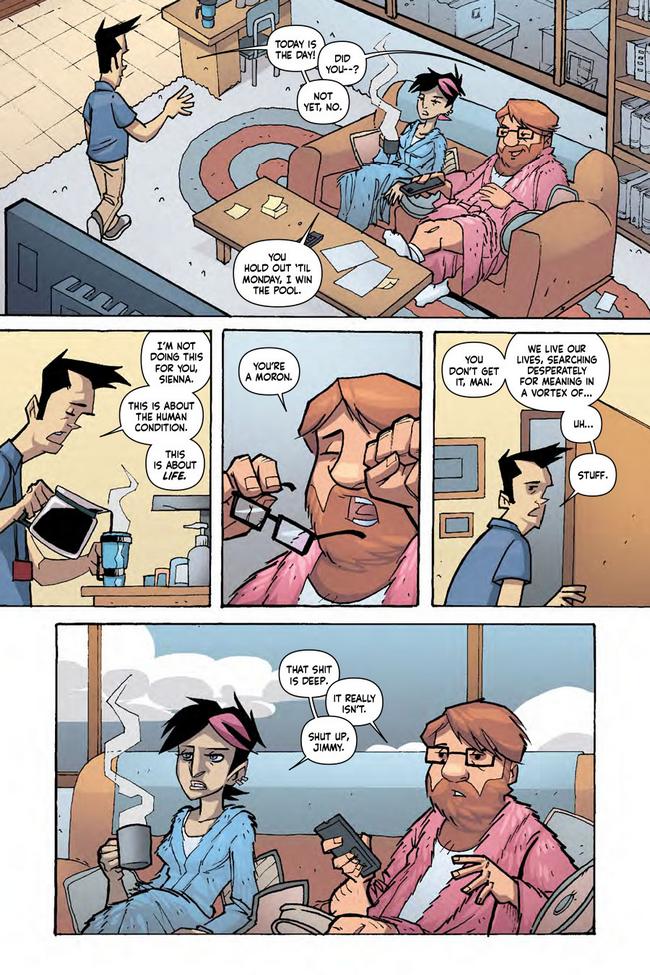 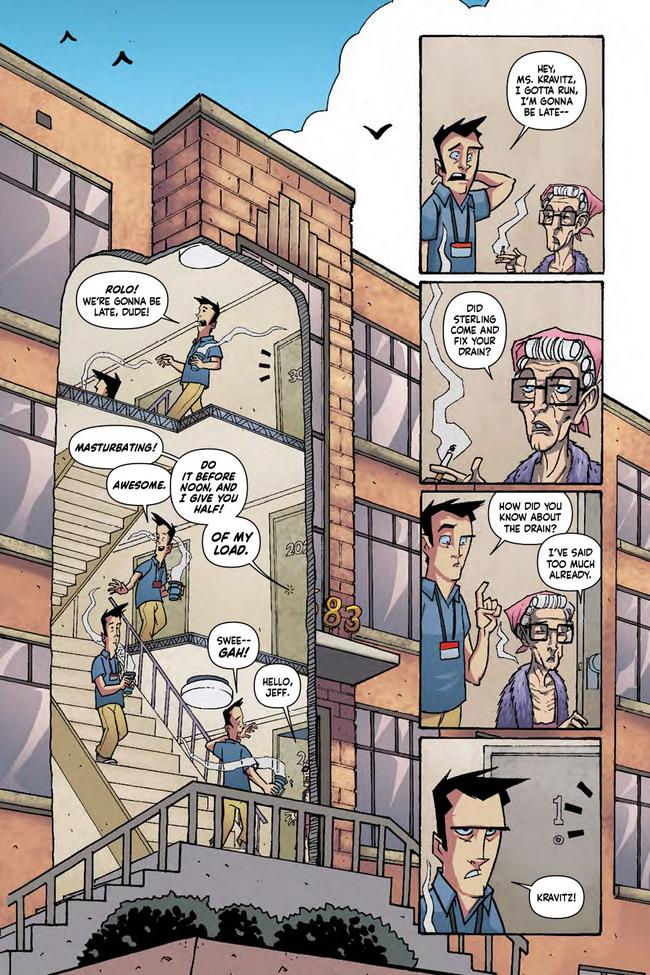 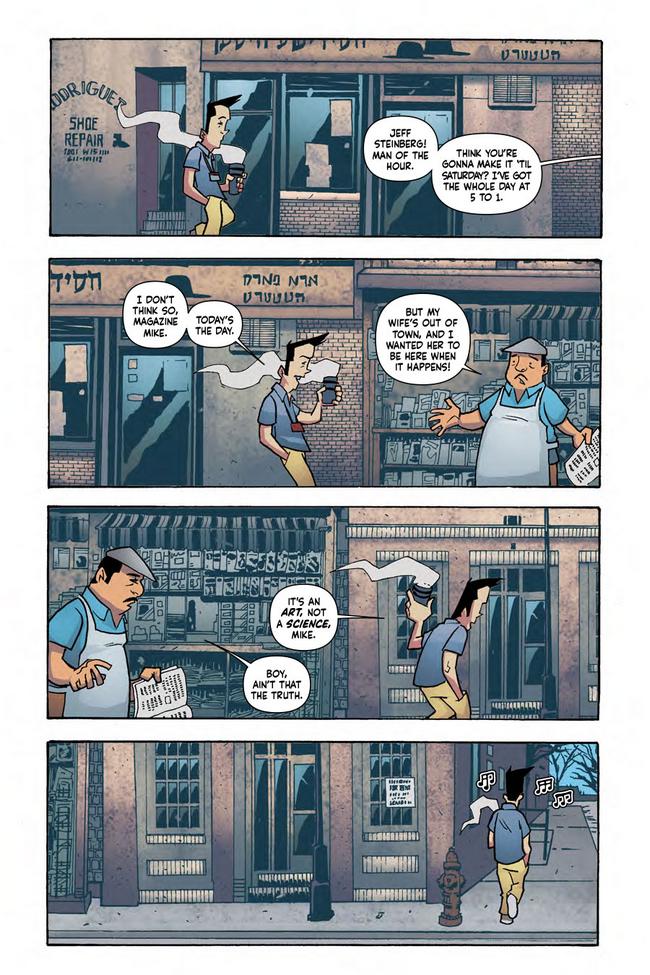 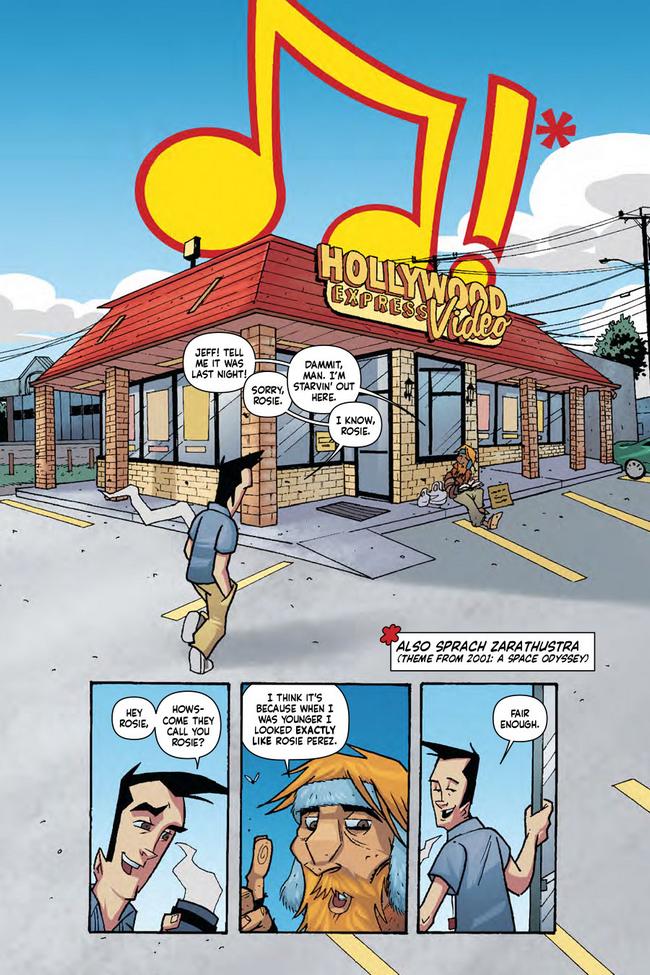 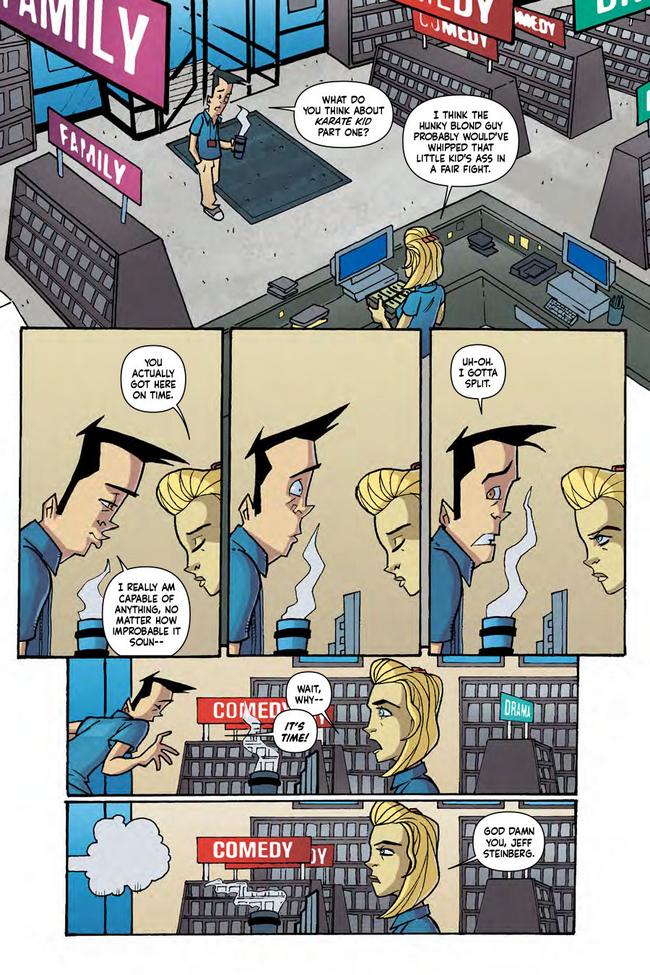