Newly-elected president Stephen Blades hoped to tackle the most critical issues facing the nation: war, the economy, and health care. But in a letter penned by the outgoing president, Blades learns the truth that redefines “critical”: seven years ago, NASA discovered alien presence in the asteroid belt, and kept it a secret from the world. A stealth mission crewed by nine astronauts was sent to make contact, and they’re getting close—assuming they survive the long journey to reach their destination. This deluxe edition collects the first 2 arcs of the critically-acclaimed and award-winning series in a new oversized format. Packed with extras, behind the scenes bonus material, sketches, concept art and more, this is one collection not to be missed. 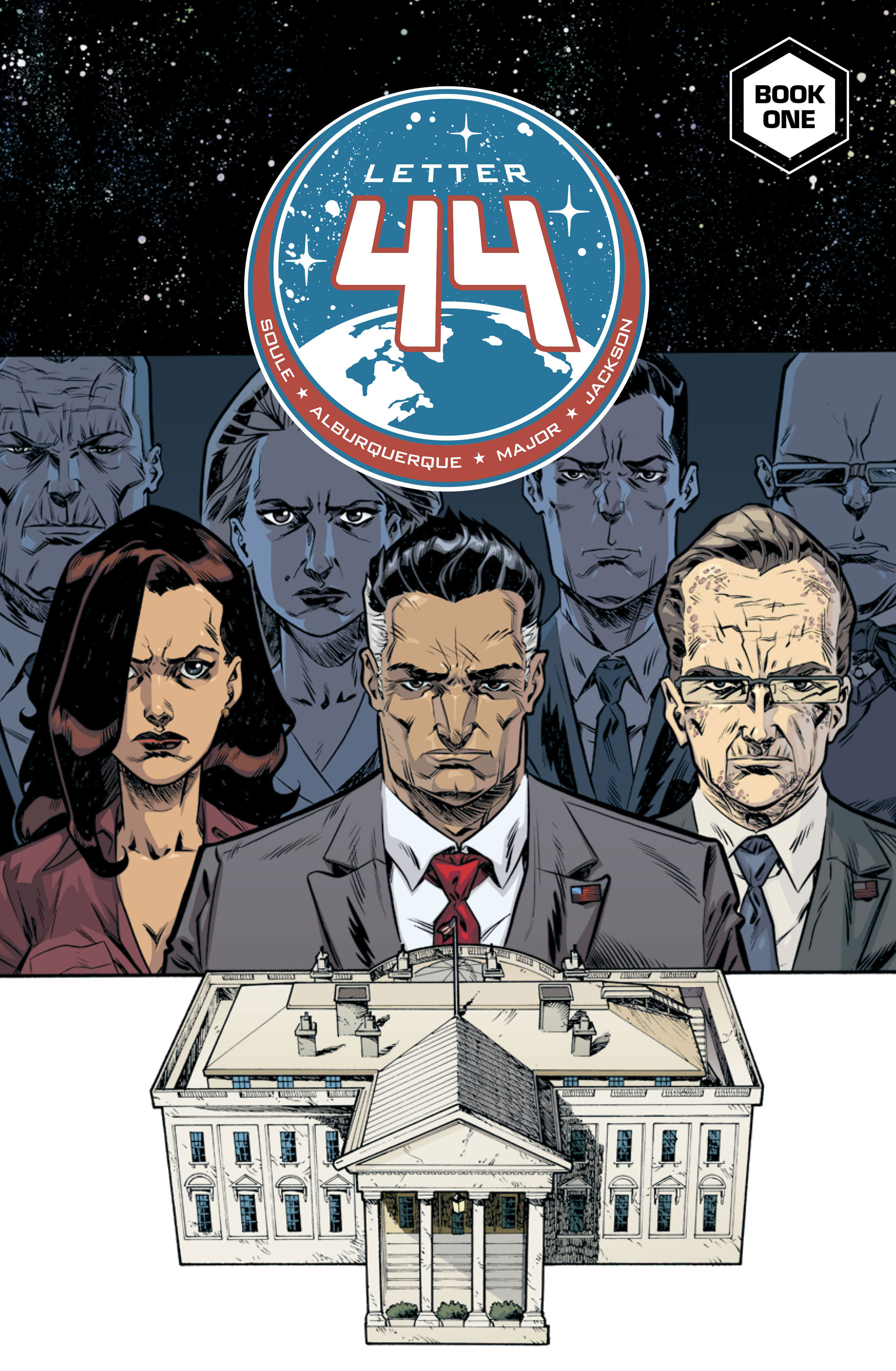 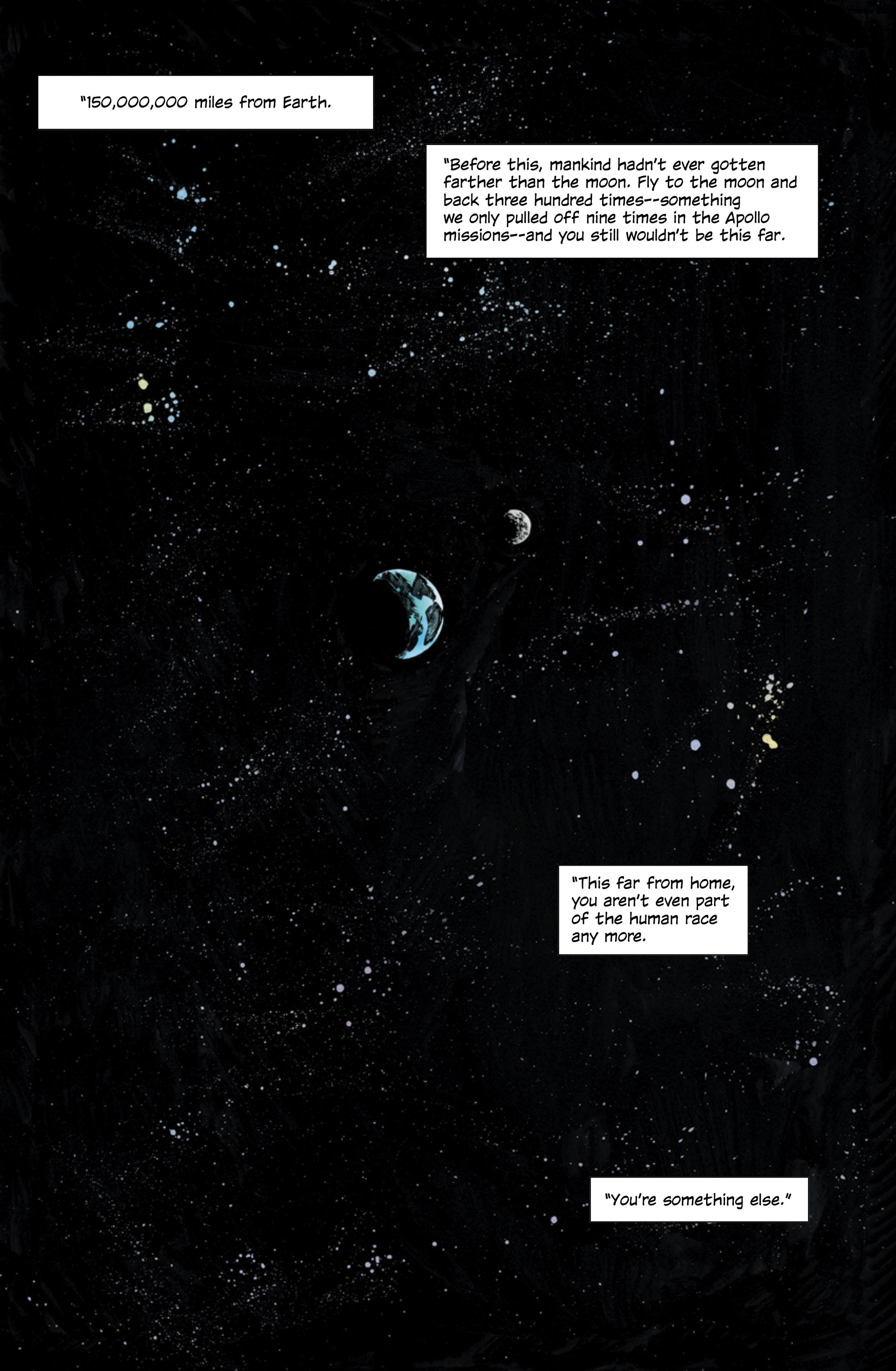 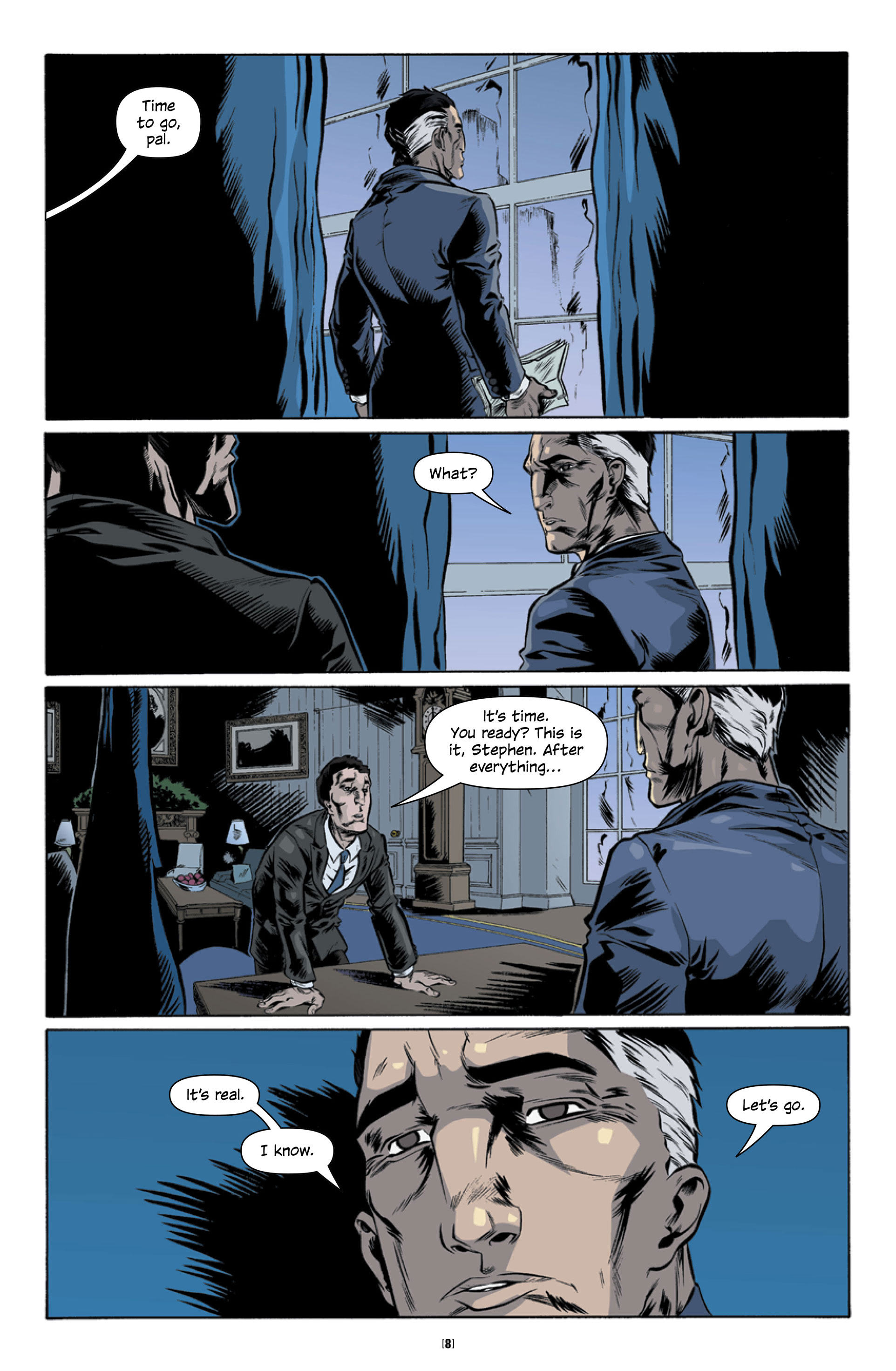 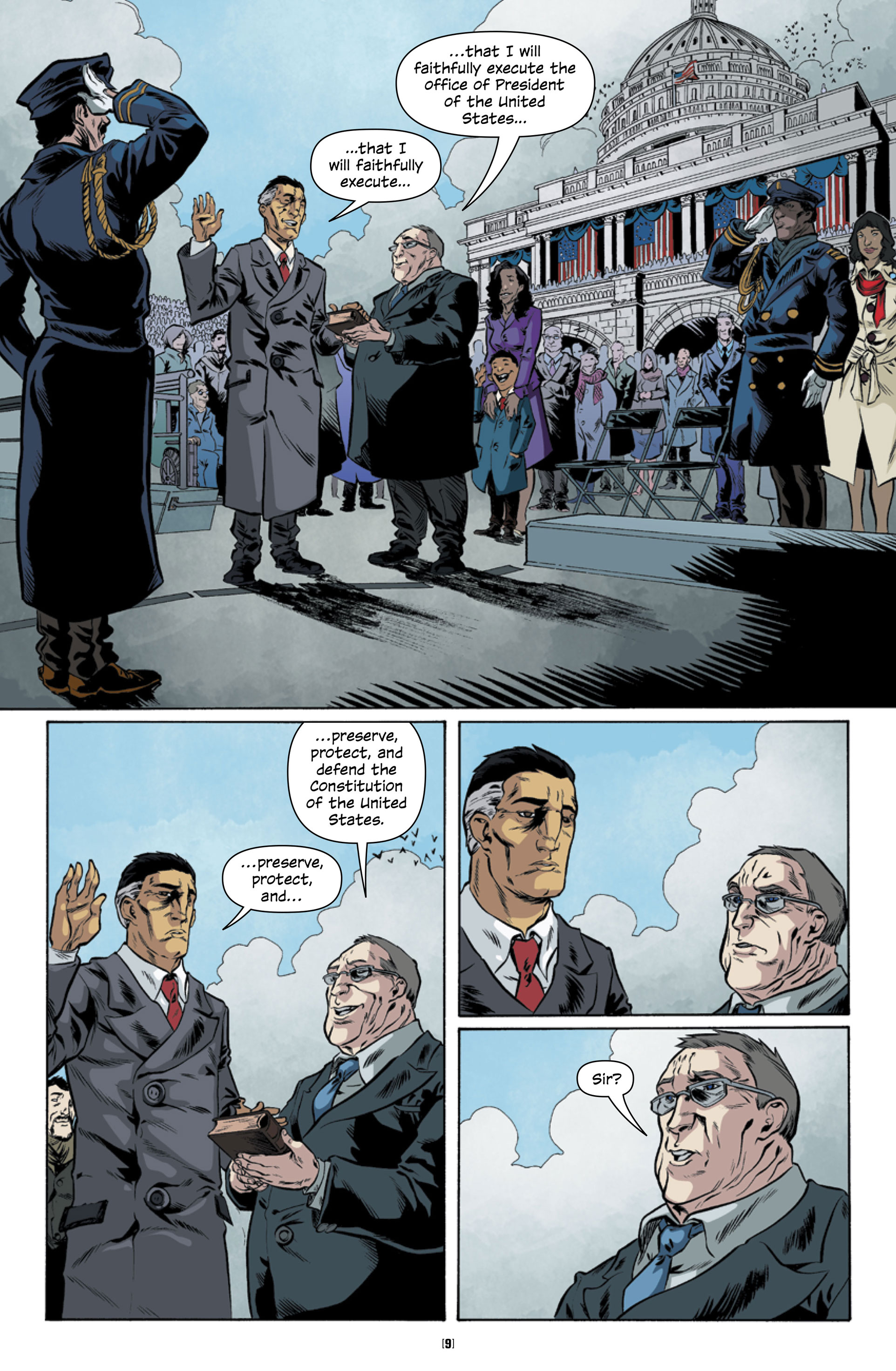 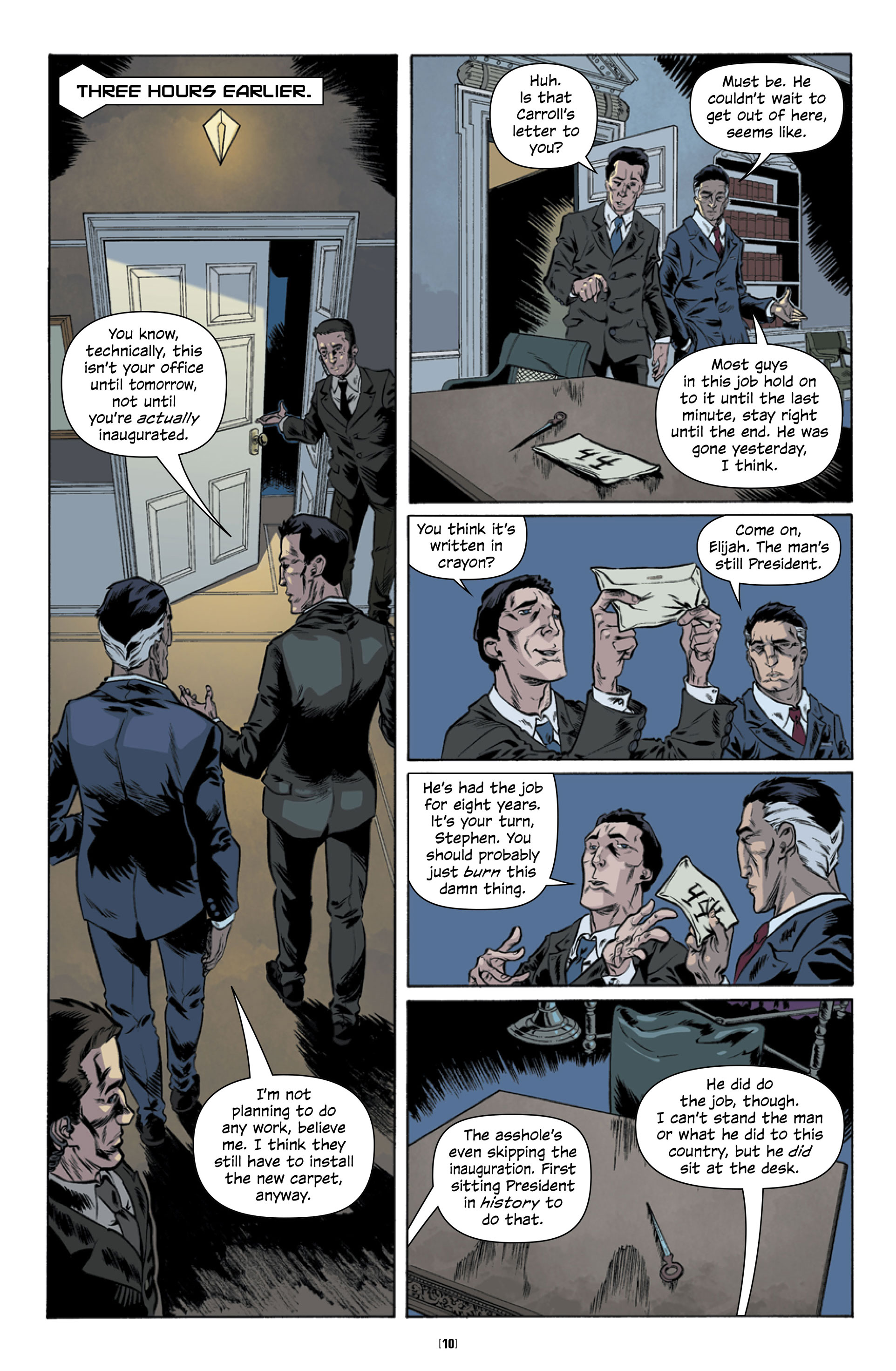 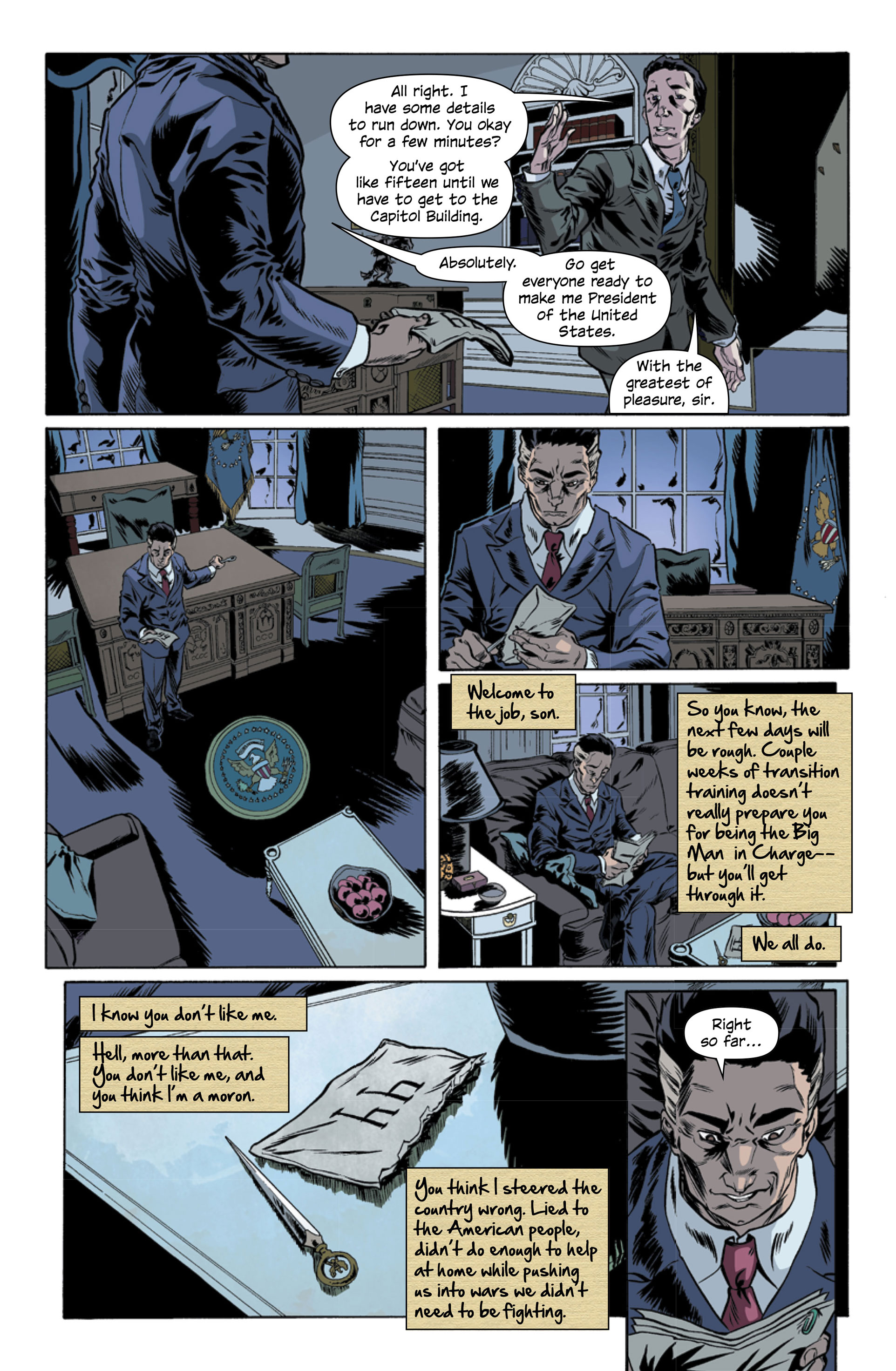