The crew of the Clarke may just be humanity’s last hope. Sent to investigate an alien construction in the asteroid belt, they’re hoping to make discoveries, establish first contact, and—though it’s a long shot—stay alive for as long as they can.

They all came aboard knowing it would be a one-way trip. So what propelled them to sign up? For some, it was a choice. For others, it was a chance. Learn the extraordinary story about how the crew of the Clarke came together, featuring one-shots by guest artists Joëlle Jones, Drew Moss, Ryan Kelly, and Alise Gluškova, as well as the origins of the mysterious Builders, from guest artist Langdon Foss. 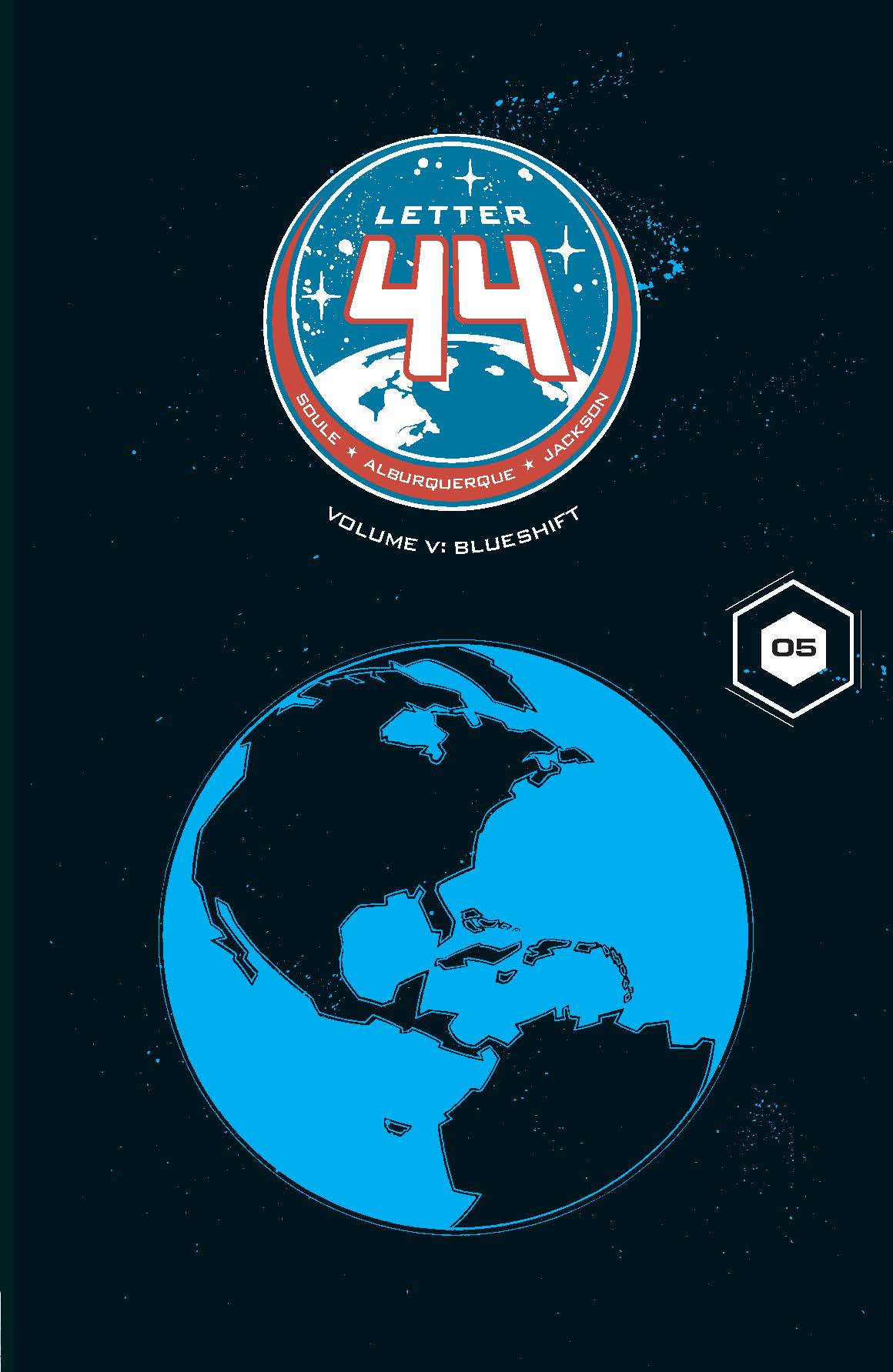 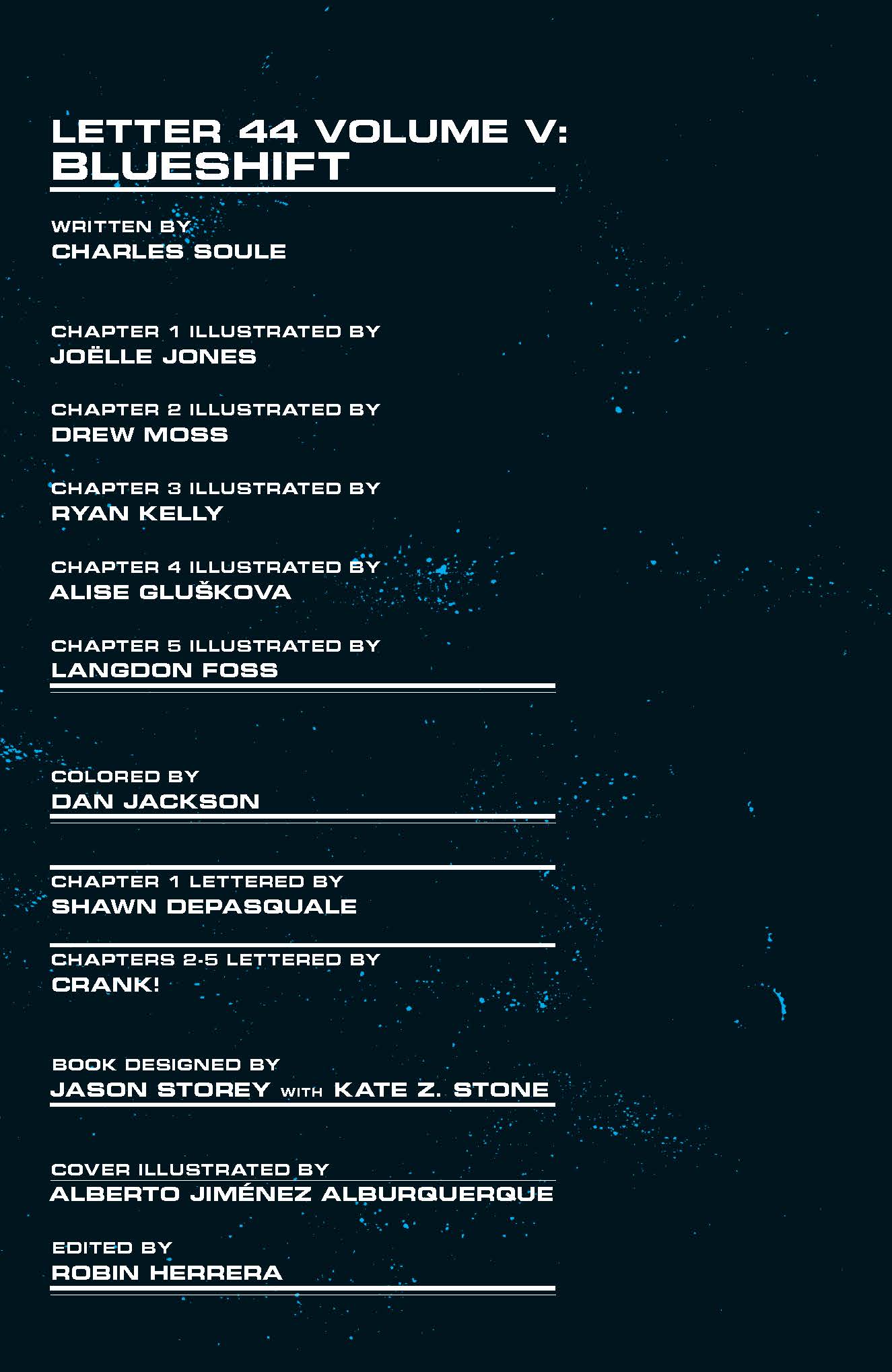 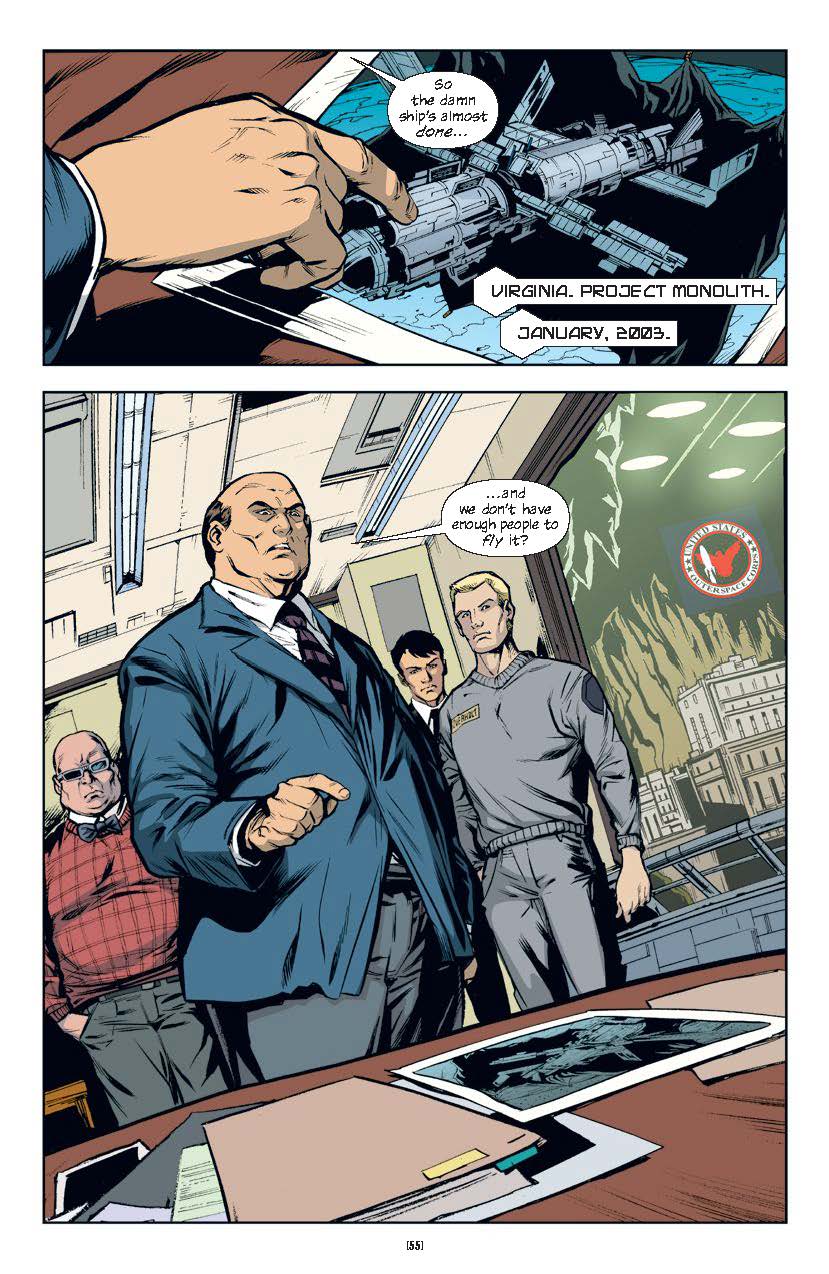 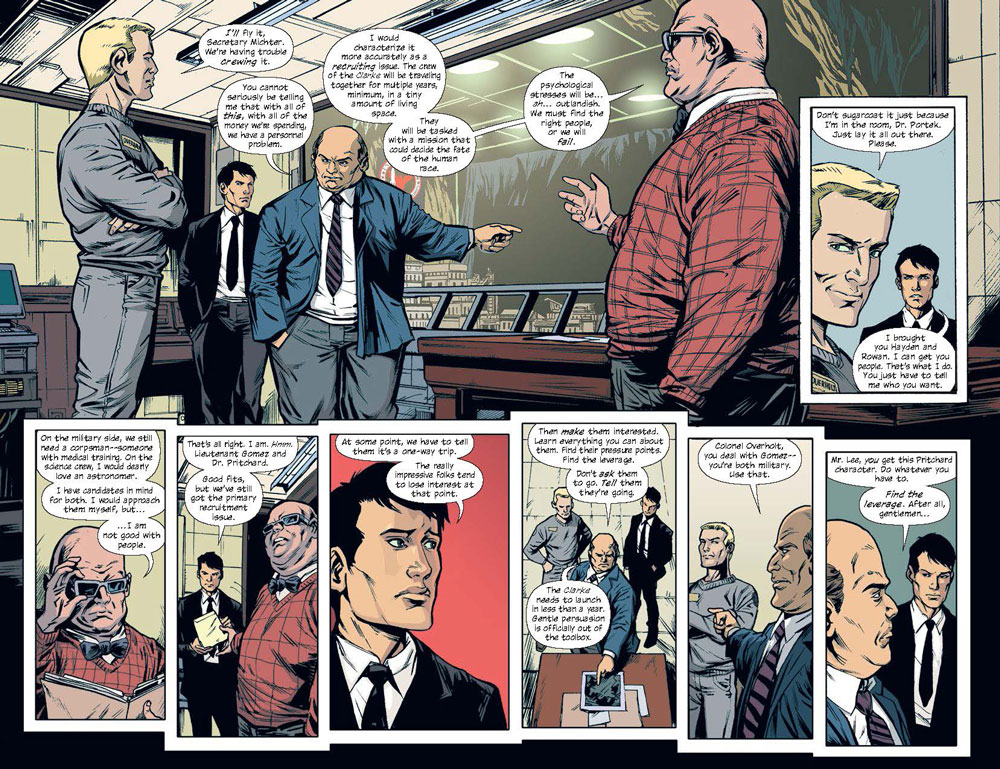 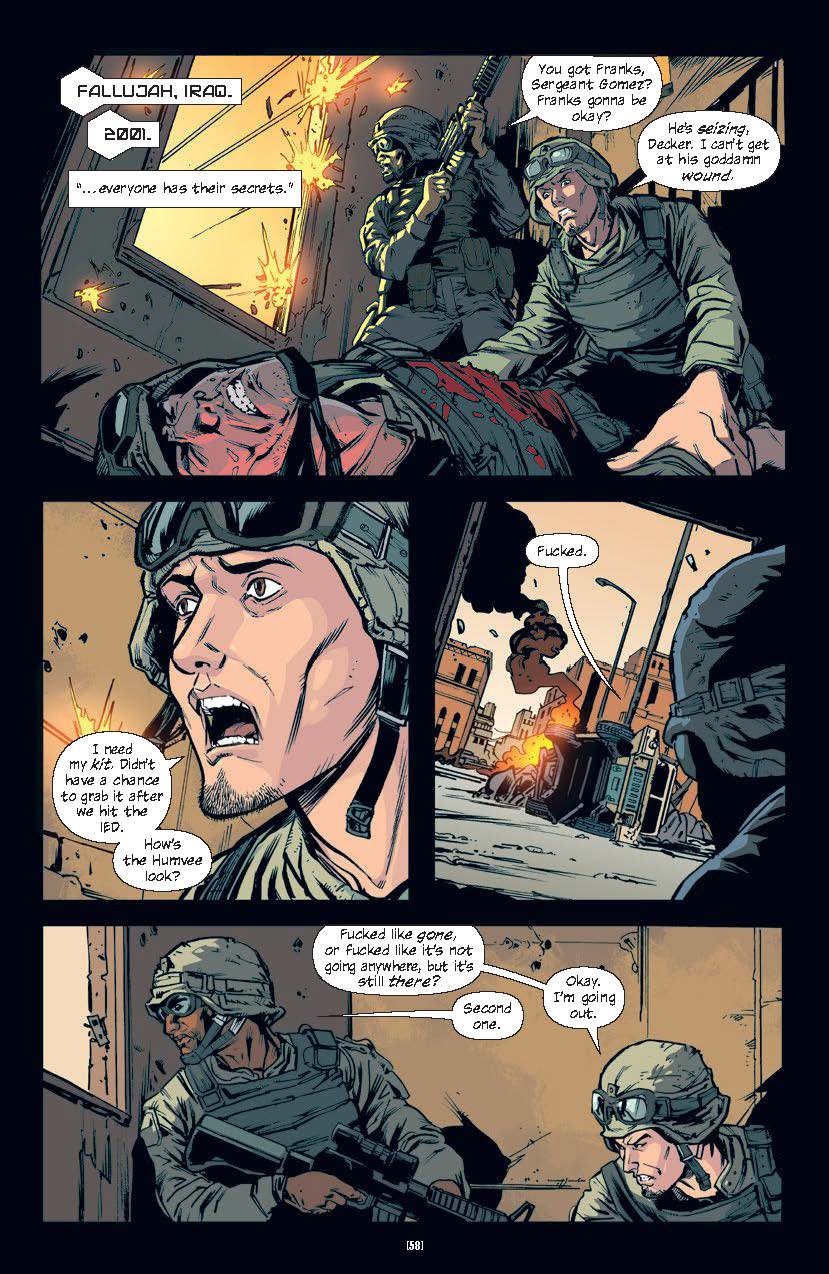 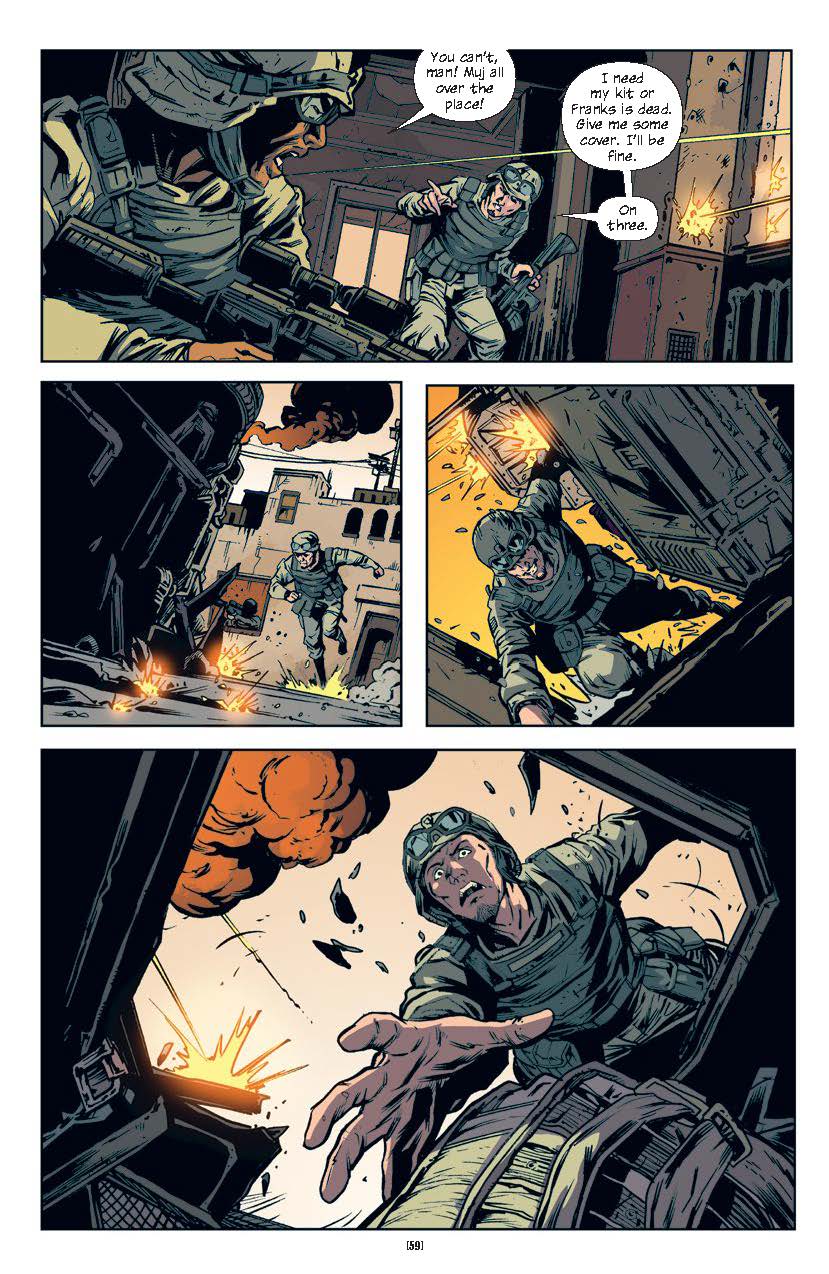 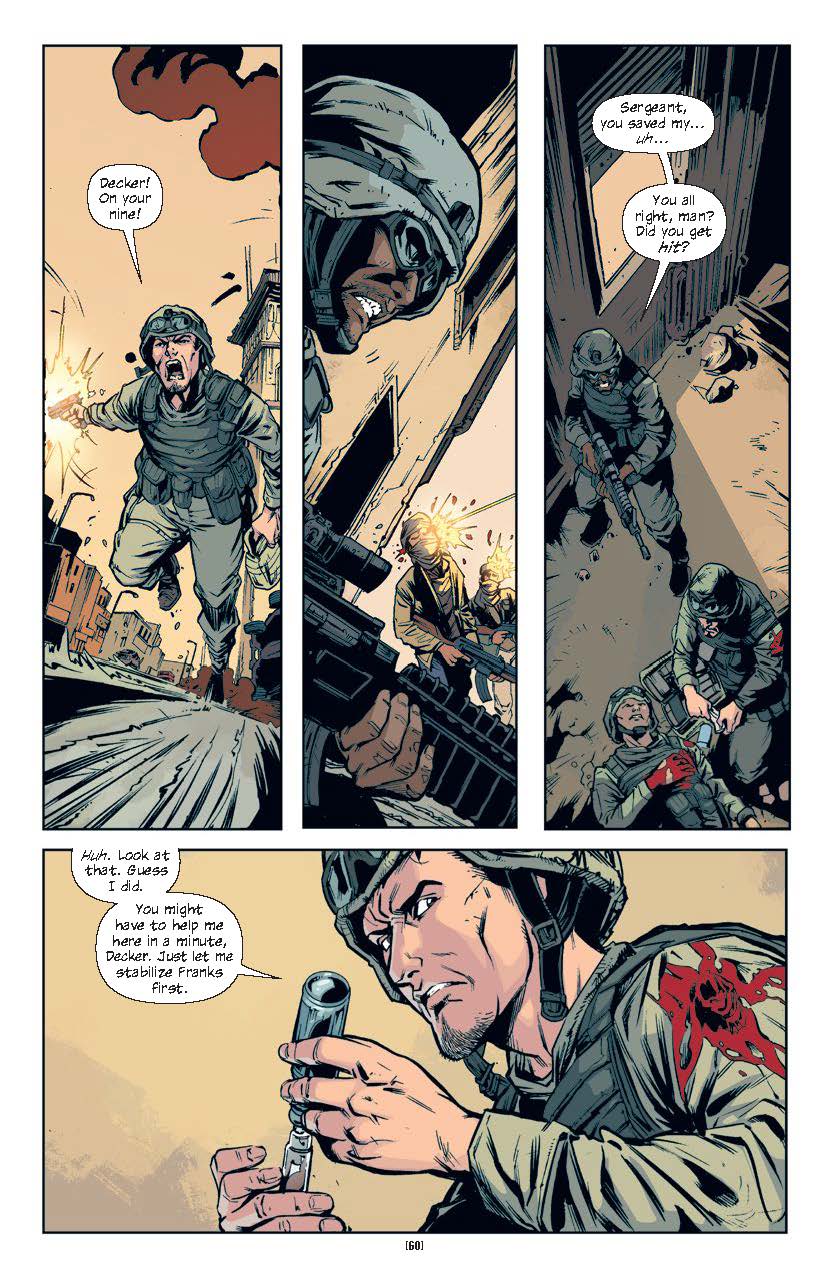 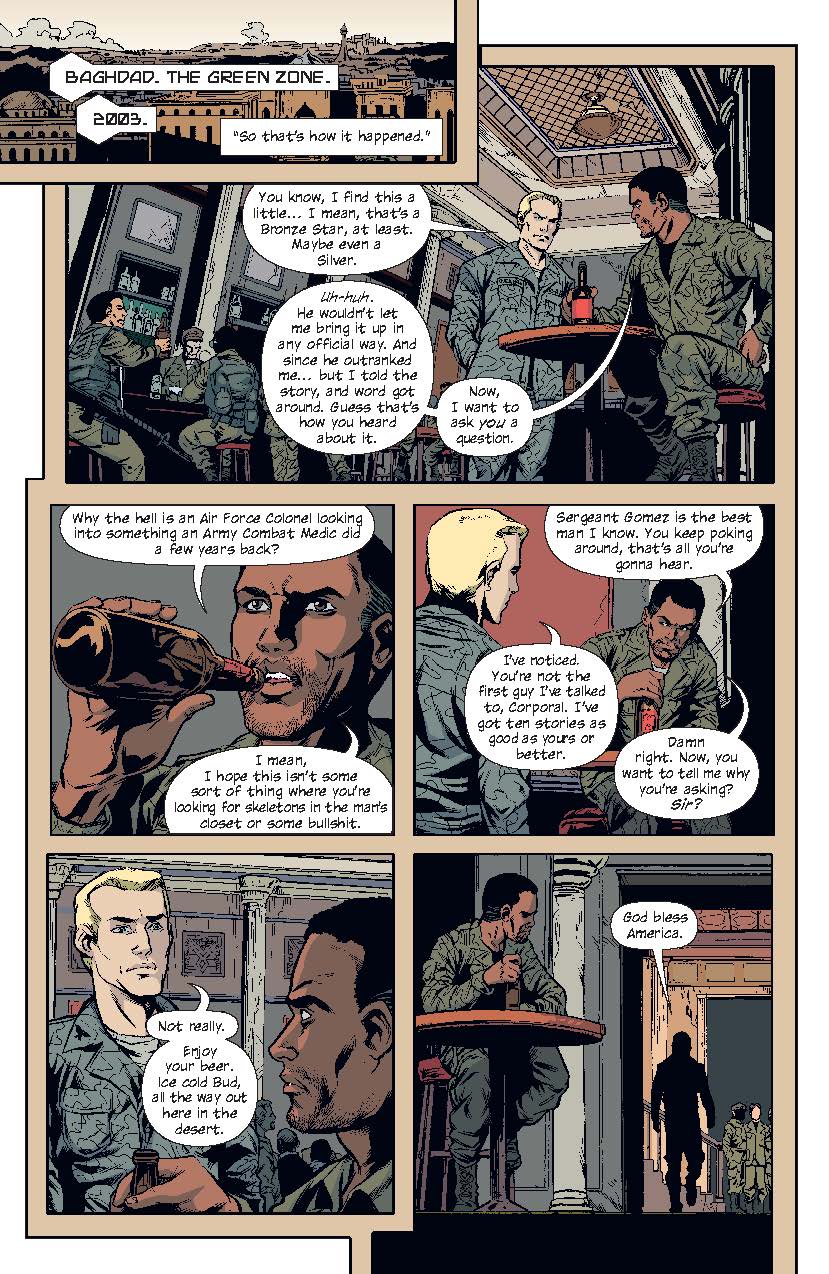 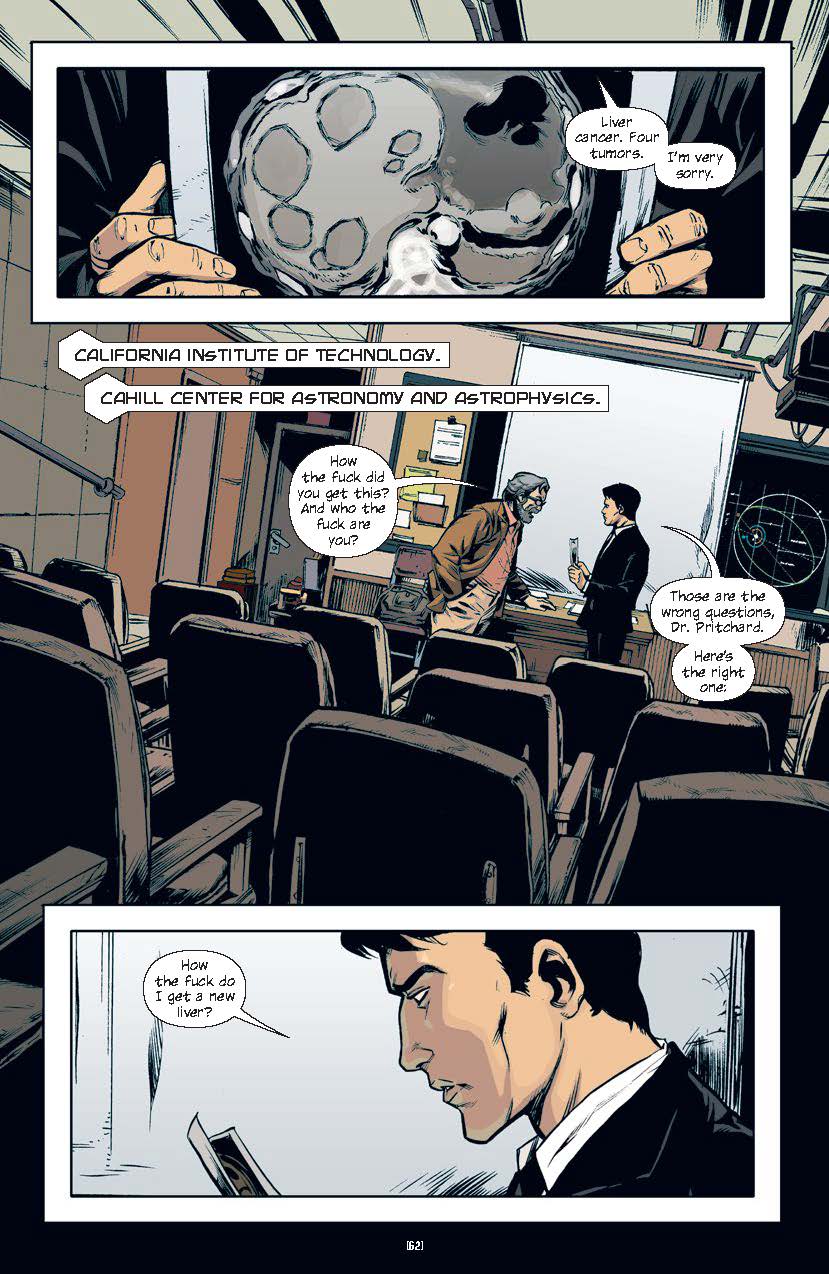 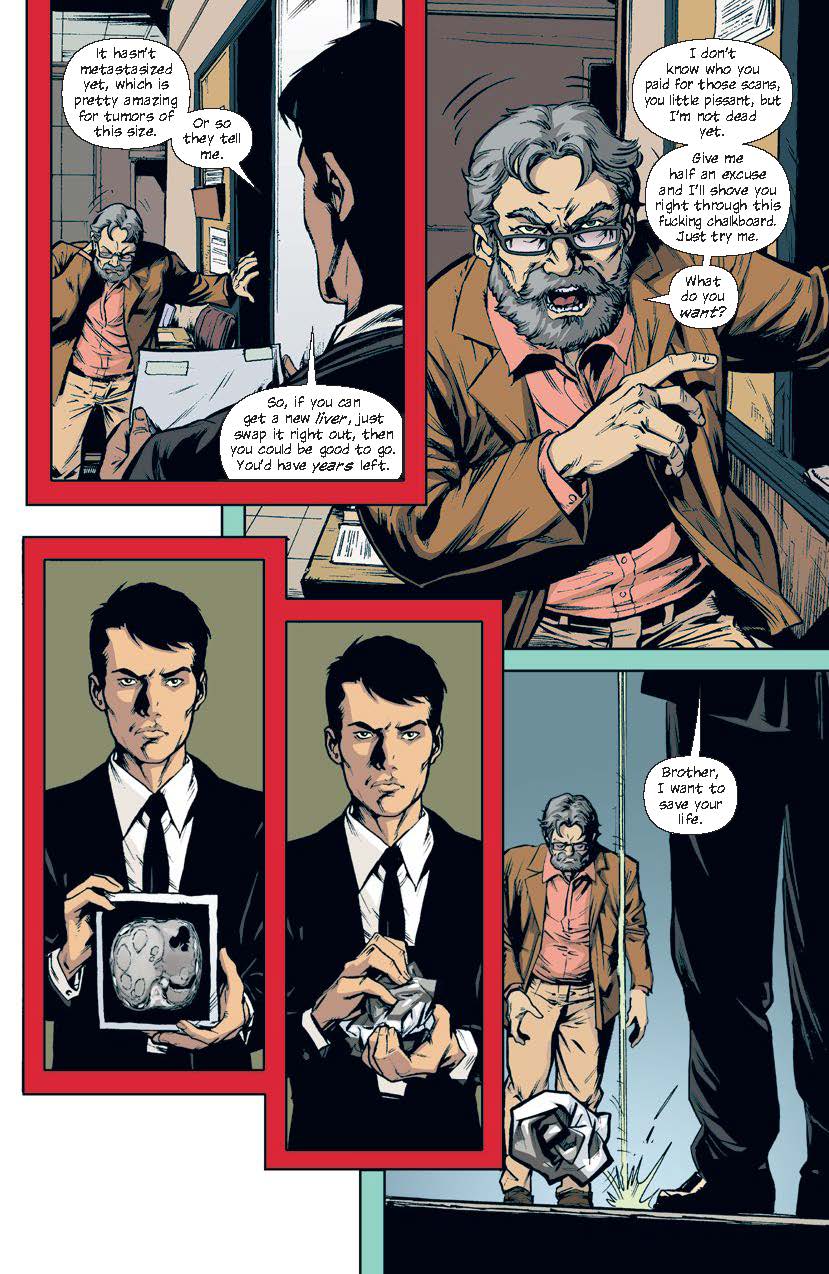 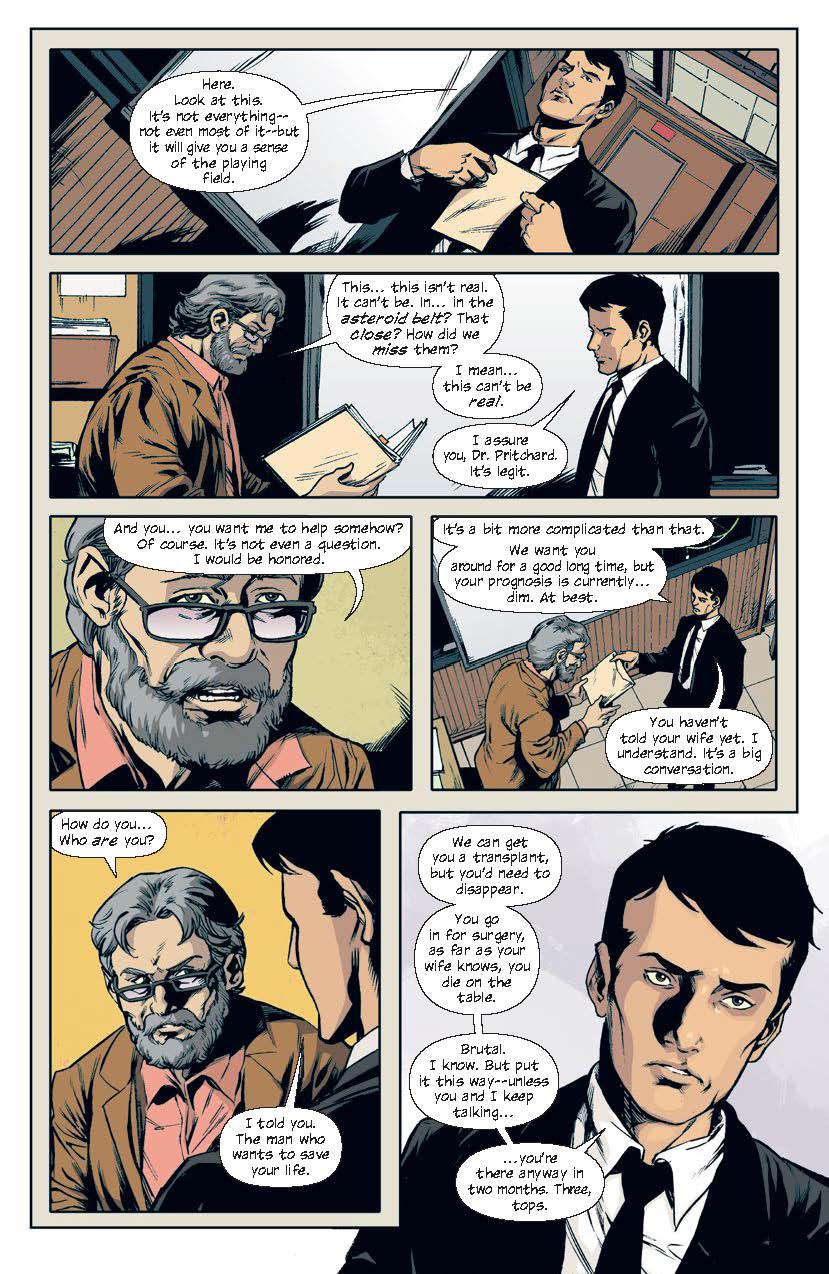 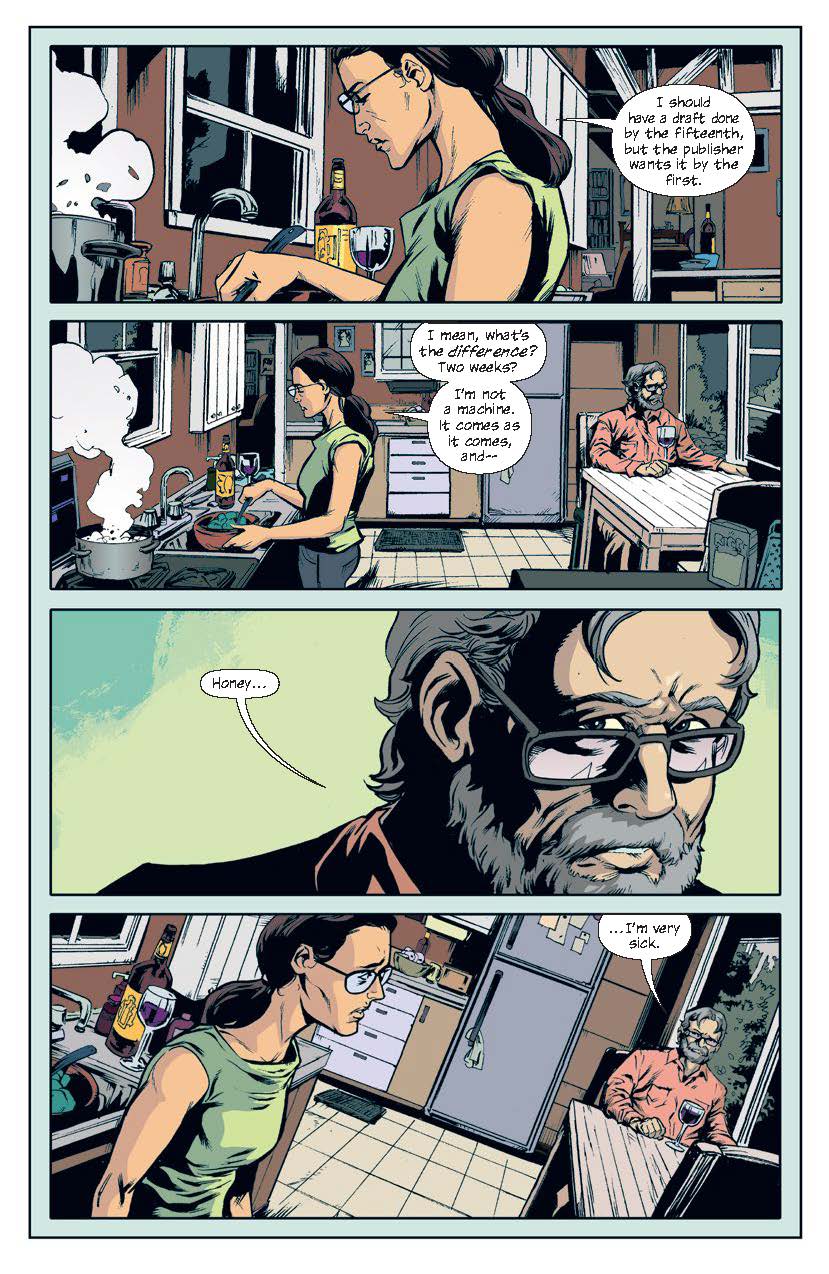 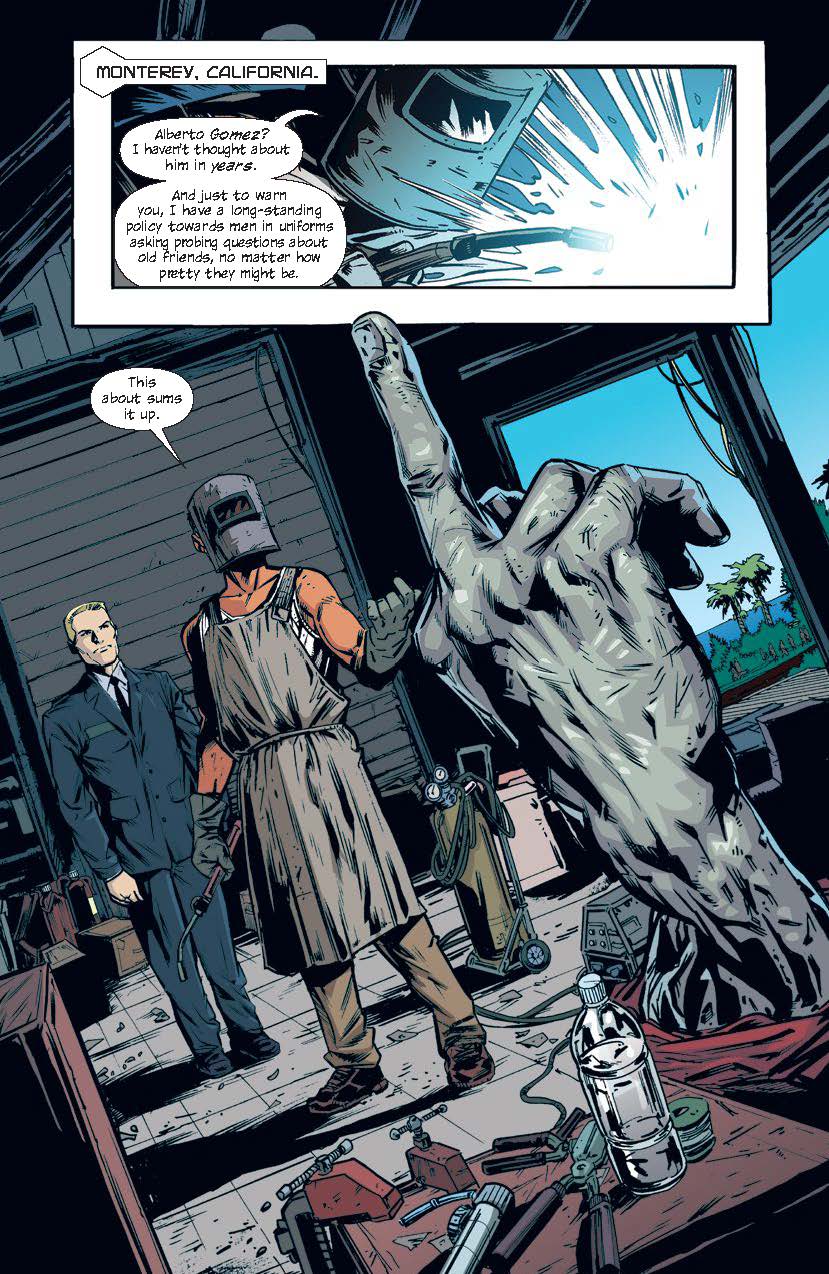