Humanoids, the publisher of some of the world’s most iconic and groundbreaking science fiction and fantasy graphic novels, is publishing Mariko Tamaki’s adaptation of Carole Maurel’s Luisa: Now and Then, timed to Pride Month.

The new adaptation by Tamaki — the national bestselling, Caldecott Award–winning creator of This One Summer — is part of Humanoids’ new LIFE DRAWN imprint, which publishes graphic novels featuring deeply personal and powerful political narratives. In Luisa: Now and Then, a disillusioned photographer has a chance encounter with her lost teenage self who has miraculously traveled into the future.

Together, both women ultimately discover who they really are, finding the courage to live life by being true to themselves.

On sale in bookstores on June 19 and in comic book stores on June 20, Luisa: Now and Then is a queer, transformative tale about self-acceptance and sexuality that is already generating rave reviews. In anticipation of the book’s publication and Mariko Tamaki’s appearance at the American Library Association this week, Humanoids is releasing a preview of the highly anticipated book. 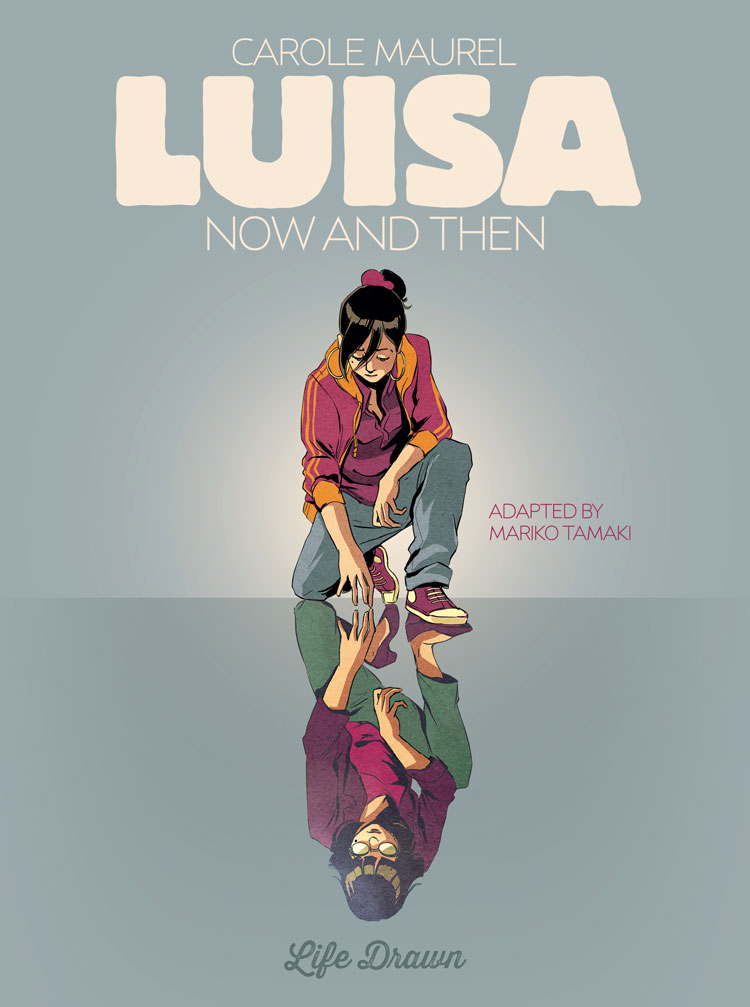 Here’s what people are saying about Mariko Tamaki’s adaptation of Carole Maurel’s Luisa: Now and Then:

“A poignant time travel story with a queer romance angle…. Tamaki has significant experience exploring teenage characters in books like Skim and the Eisner Award-winning This One Summer, and she takes Nanette McGuinness’ translated dialogue and adapts it for an American ear…. Maurel and Tamaki take these women on a powerful journey through their past and future.”—AV CLUB

“A funny, touching, and beautifully illustrated and colored story about self-acceptance.”―LIBRARY JOURNAL

“An excellent book which tackles identity, sexuality, family pressures, and love in all its splendor…. Funny, relevant, poignant, and fascinating.” — GRAPHIC POLICY

“Maurel’s painterly, naturalistic artwork, in sumptuous full color, beautifully conveys the story. . . . [and] should resonate with plenty of readers.”―BOOKLIST

“A powerful story that anyone who may be questioning their ability to accept themselves should read. . . . highly recommend.”―COMIC BASTARDS

A “beautifully illustrated and expressive graphic novel about self-reflection, acceptance, sexual identity, and time travel, Luisa: Now and Then. Who better to translate that into English than Mariko Tamaki?”―SYFY WIRE

“LUISA: NOW AND THEN is a great comic book about teenage angst and the fear of failing. How sometimes our younger self would be disappointed by the choices we make as adults. A beautiful and nostalgic story, about discovering who we truly are, and not forgetting our inner child.”— Margaux Saltel, co-creator of SUPERFREAKS 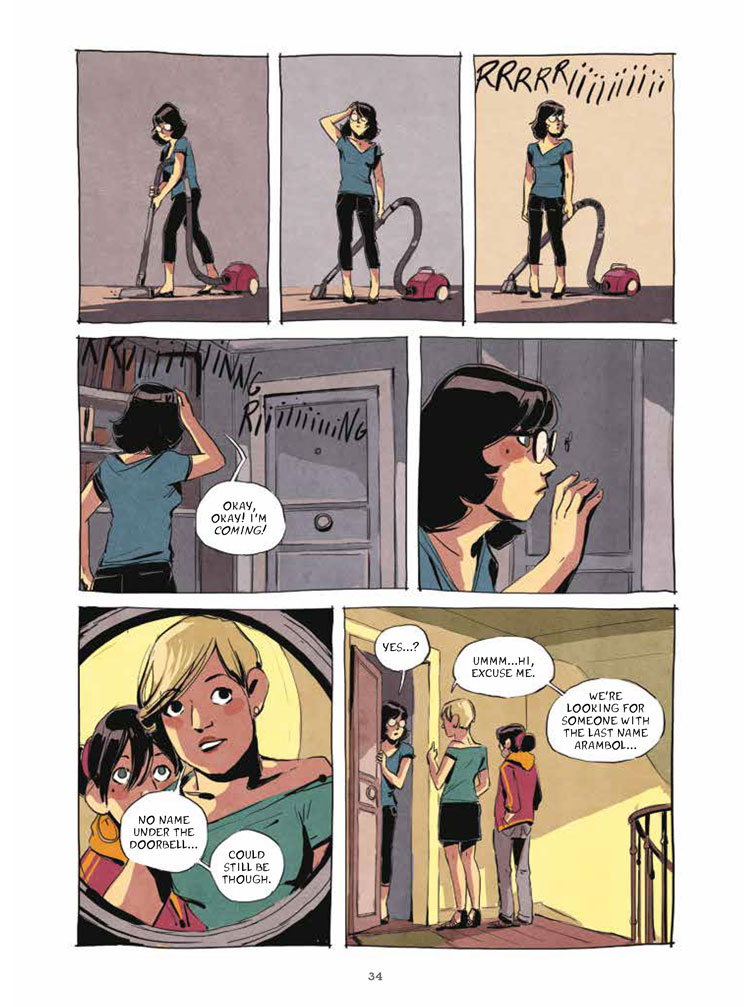 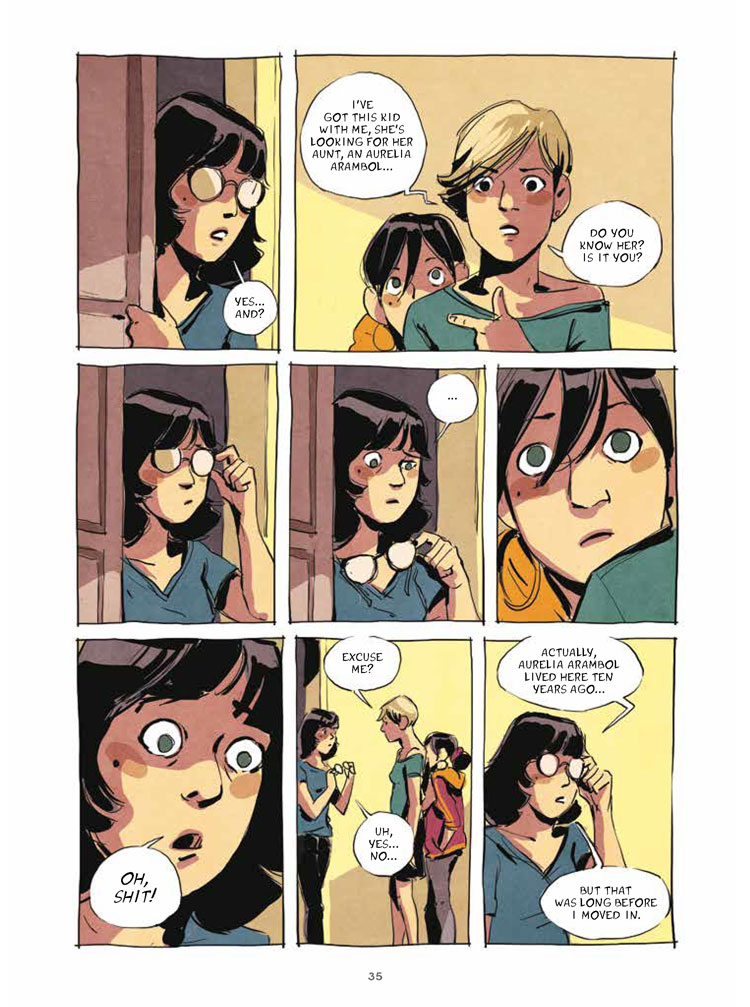 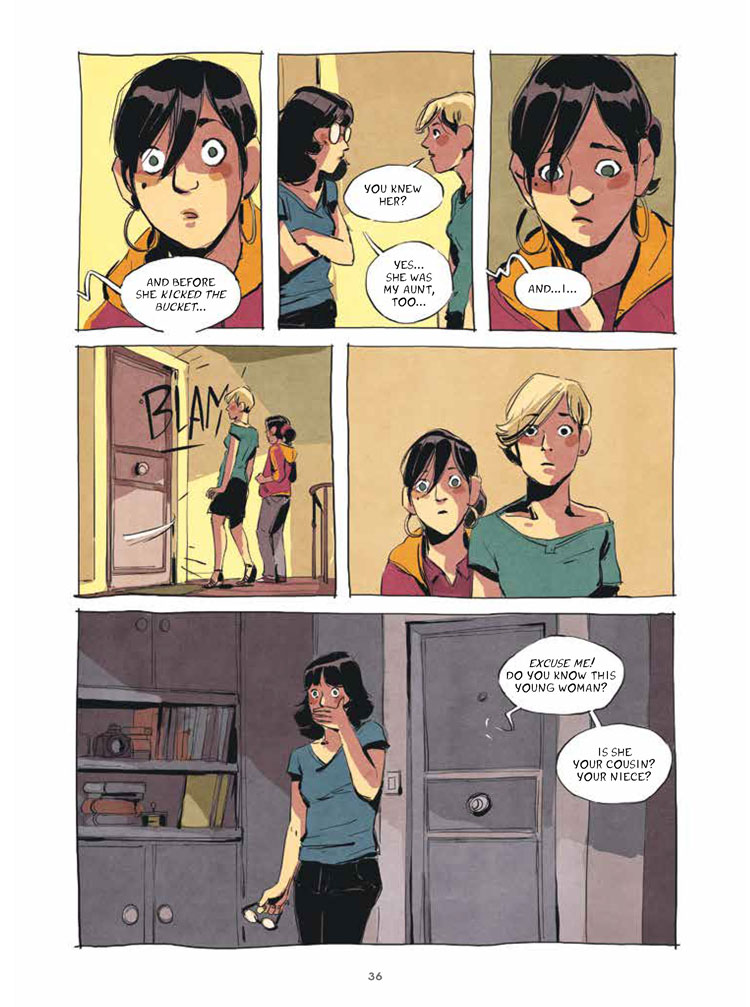 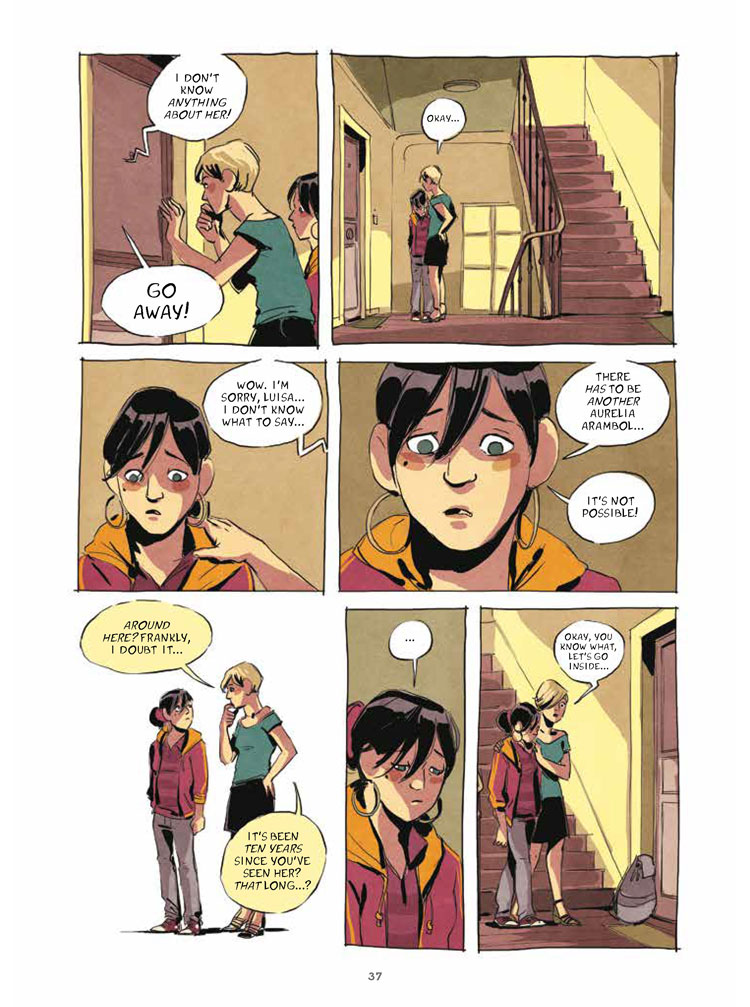