Thirteenth-century England. Robert Godwinson, former lover of King Richard, lives with his band of Merry Men in Sherwood Forest, away from the watchful eye of Prince John, who has outlawed homosexuality. Though isolated, the men live in peace—that is, until a stranger enters their camp seeking aid for a nearby town besieged by the Sheriff of Nottingham. Robert, nicknamed Robin, is reluctant to hlep, but equally eager to be rid of this perplexing stranger… and to put his formidable bow-and-arrow to use. It’s Robin Hood like you’ve never seen him before, based on scholarly speculation about what’s really behind the outlaw’s legend. 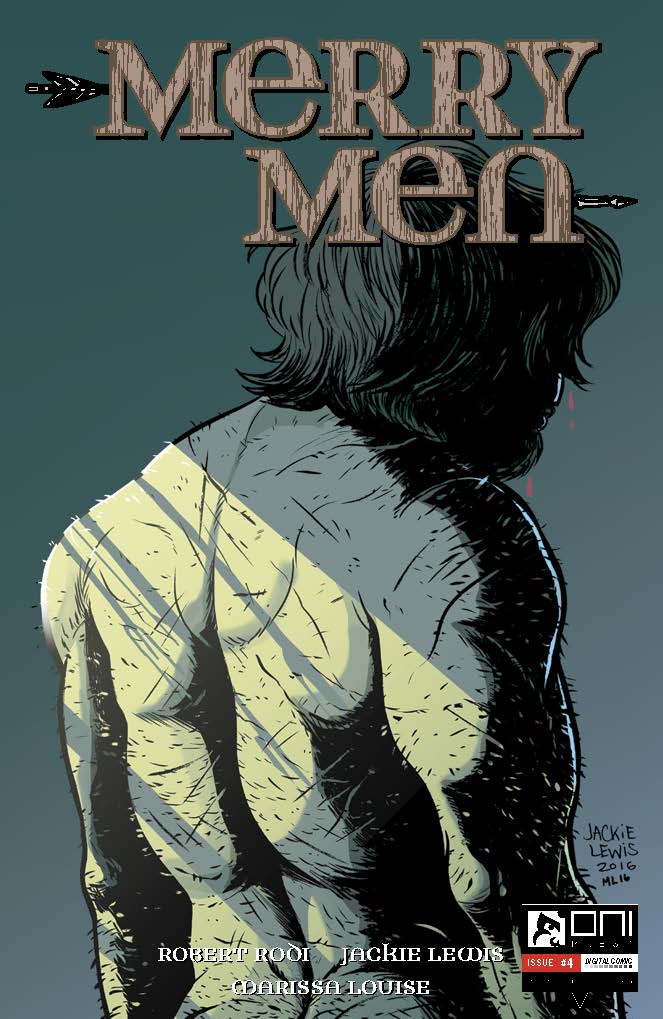 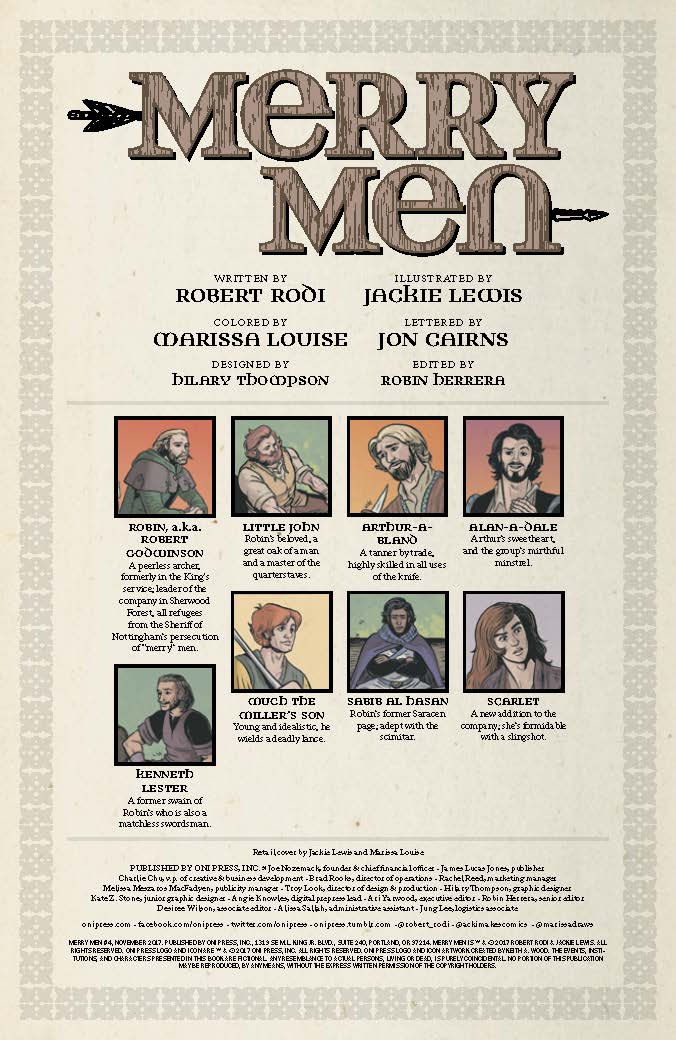 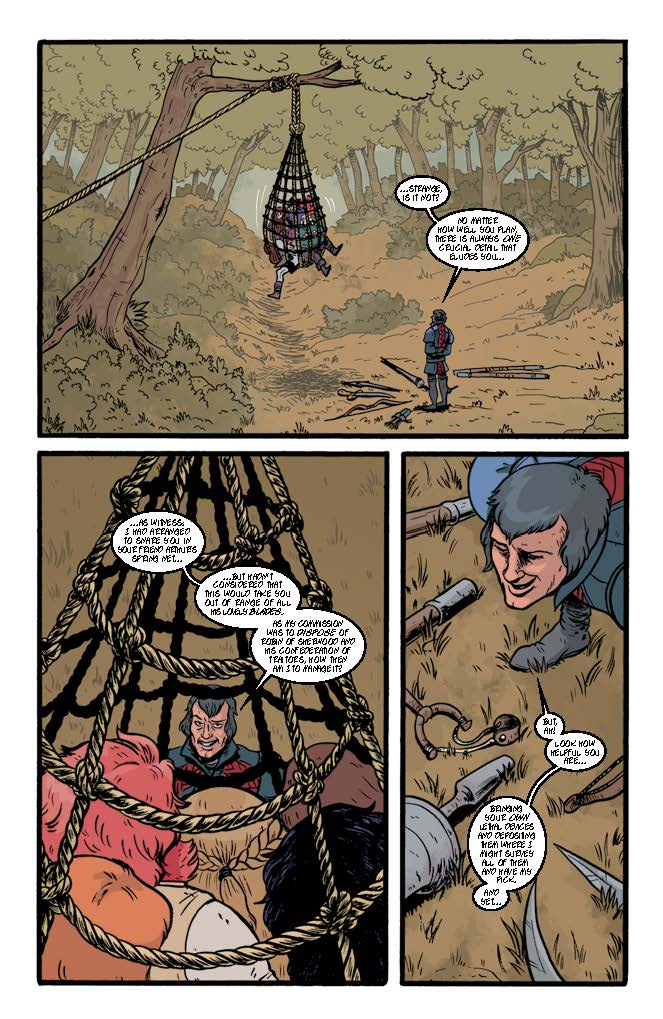 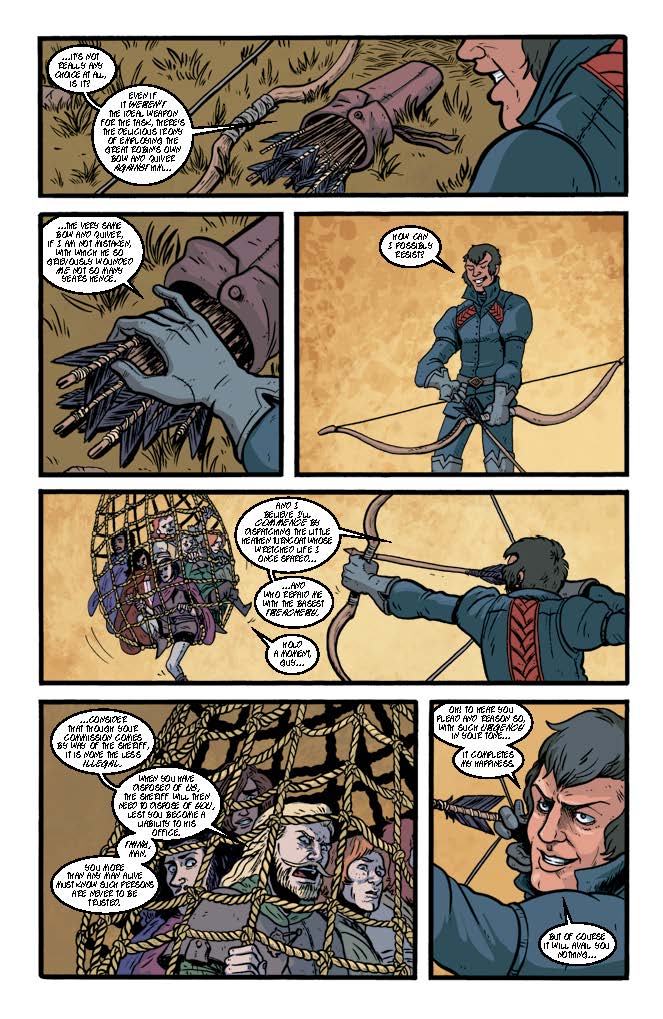 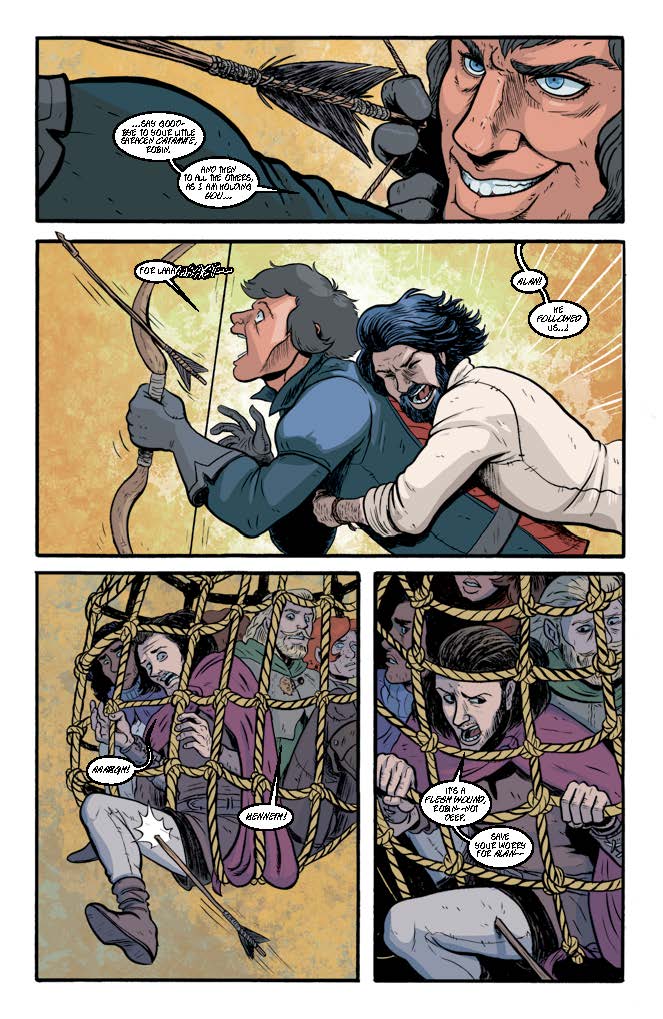 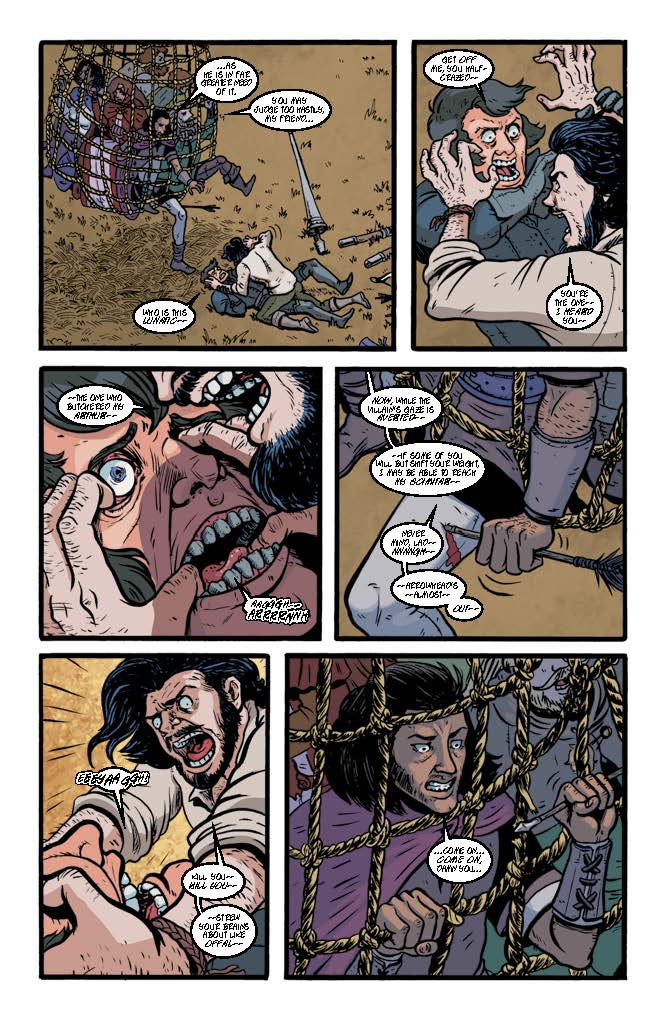 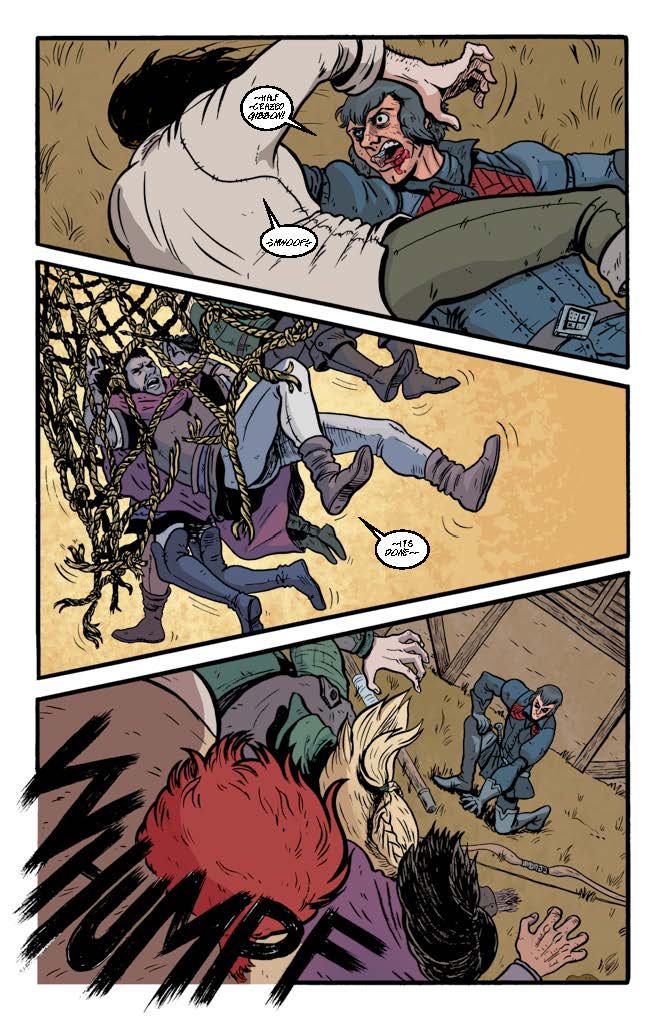