The War of the Realms has spread to every branch of the World Tree! Thor and the new League of Realms have fought valiantly to restore the peace, but the road is fraught with challenges they’d not anticipated. Malekith has formed a wicked union of his own, calling on Loki and the all-new KURSE to take down Thor and her band of heroes! 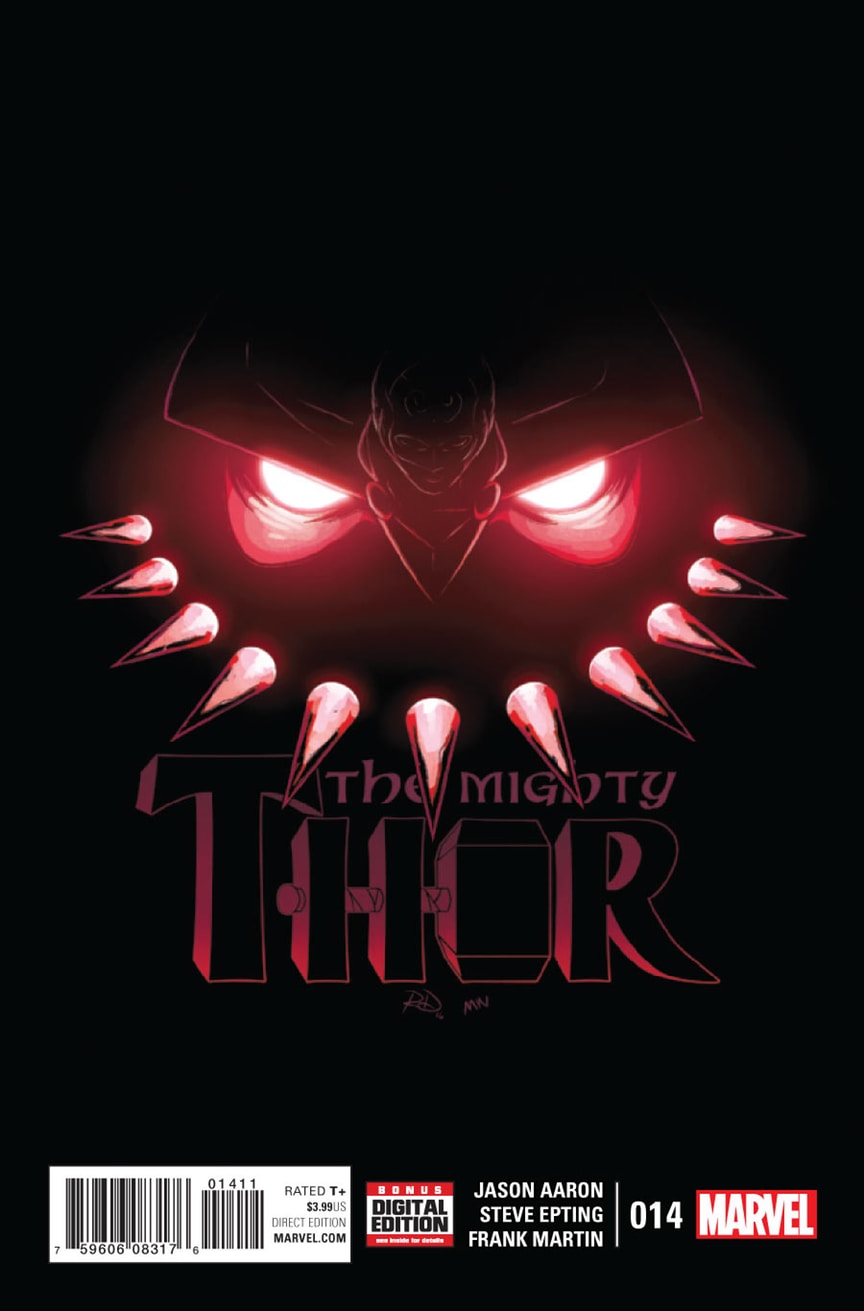 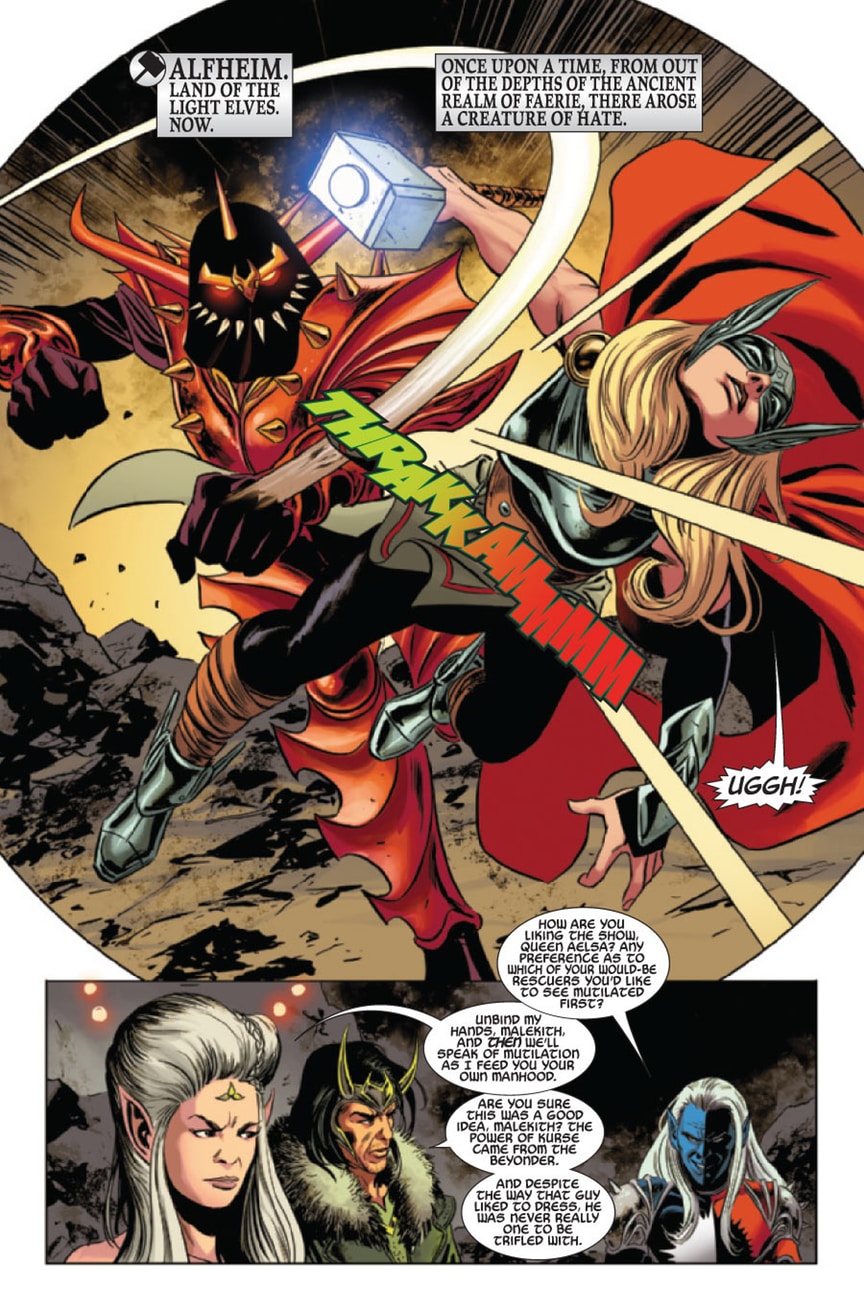 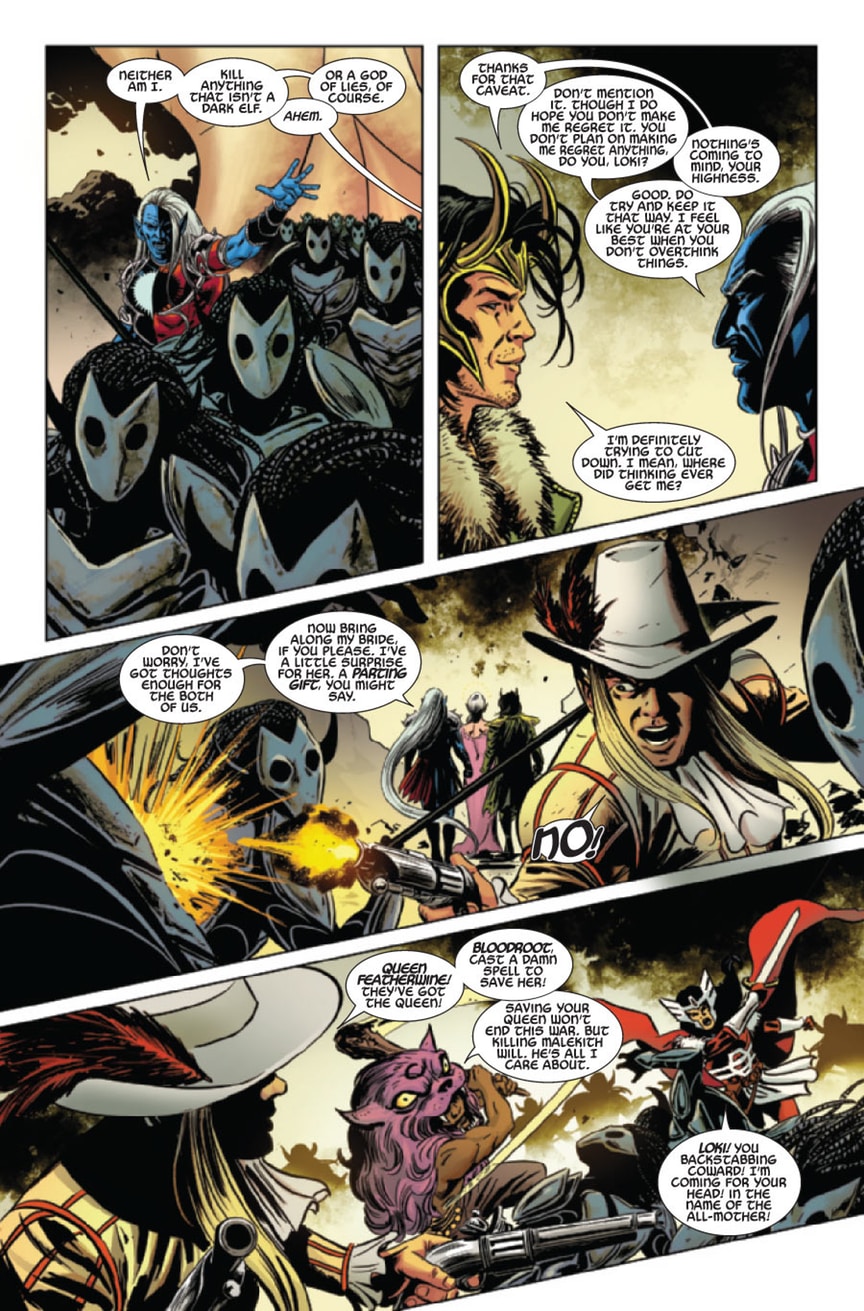 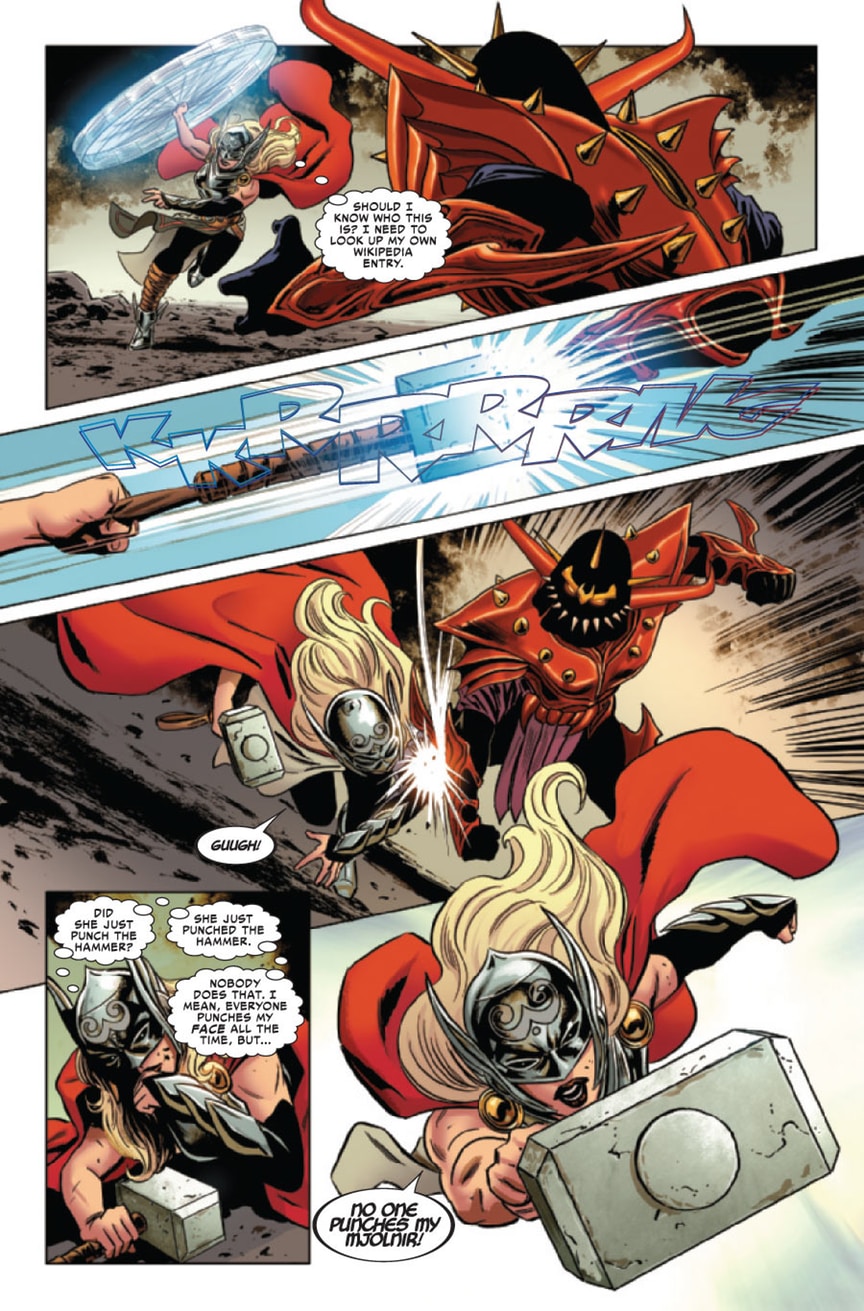