What do a planet-hopping degenerate, a totally buff (and existentially tortured) Meeseeks, a grieving gun-toting widow, an alien prince, and a bull terrier all have in common? They all hate Rick. A lot. And they’re coming after him, Morty, and the whole family in RICK REVENGE SQUAD: PART ONE. Also, catch new backup comics by Tini Howard (Rick and Morty™: Pocket Like You Stole It, Assassinistas) and Jarrett Williams (Super Pro K.O., Hyper Force Neo)! 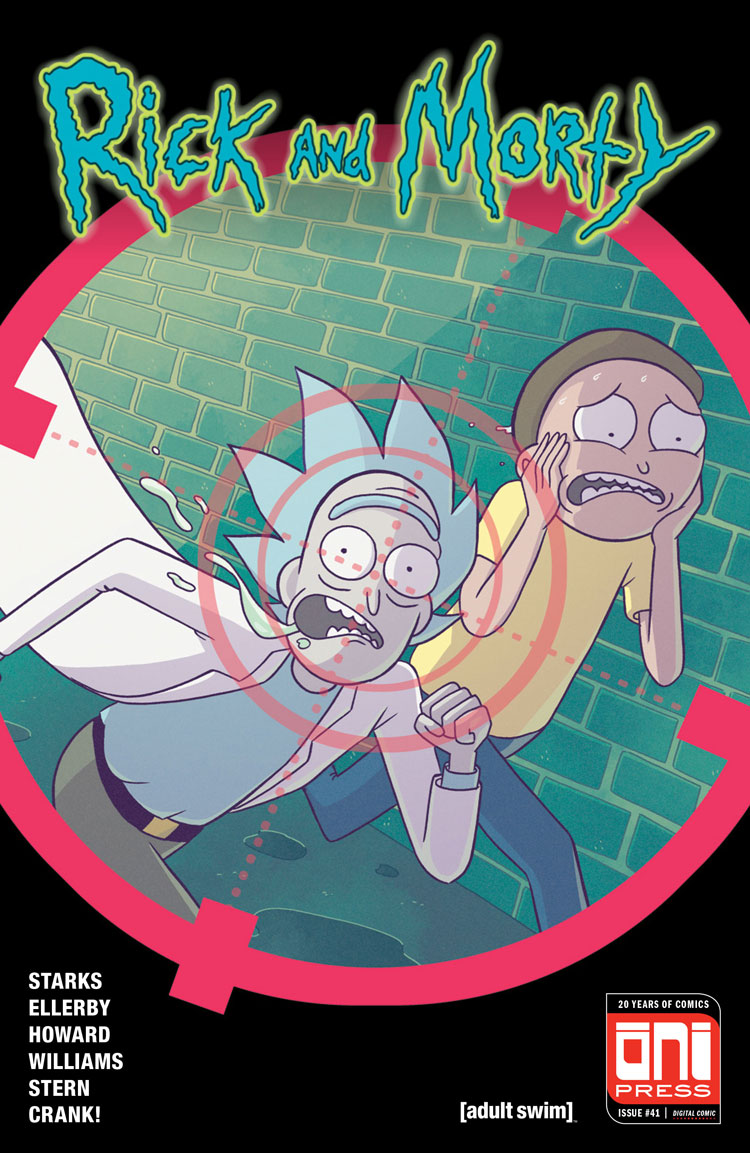 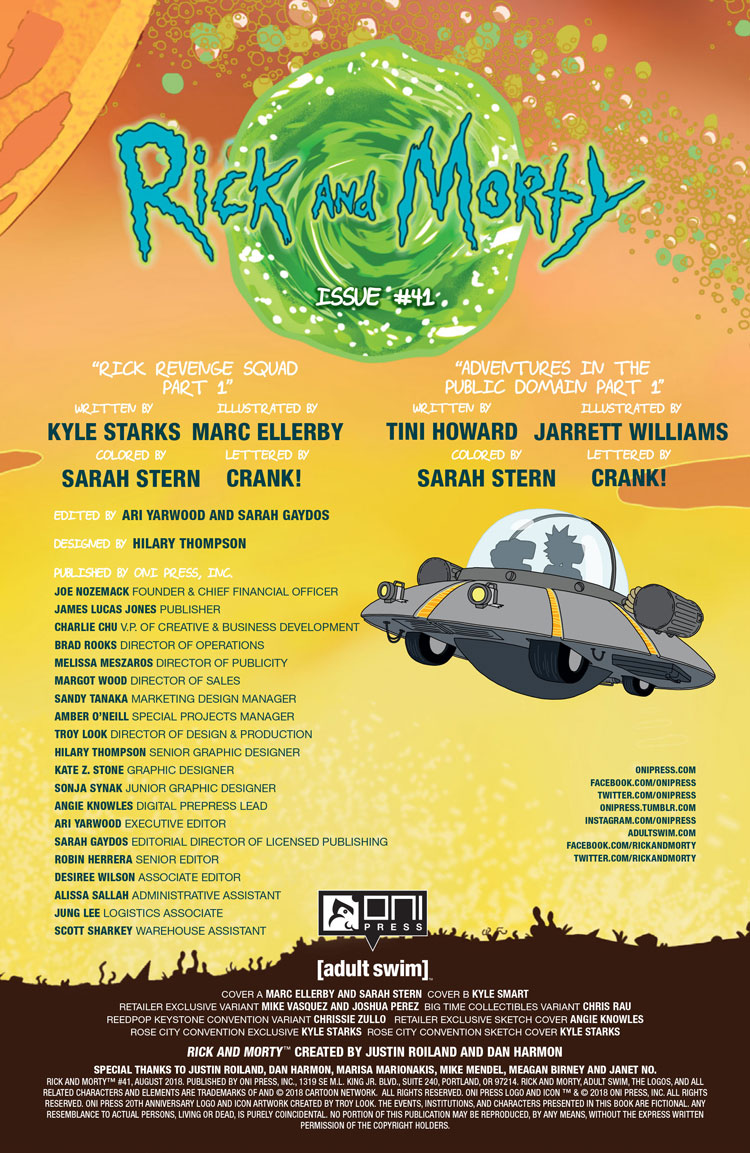 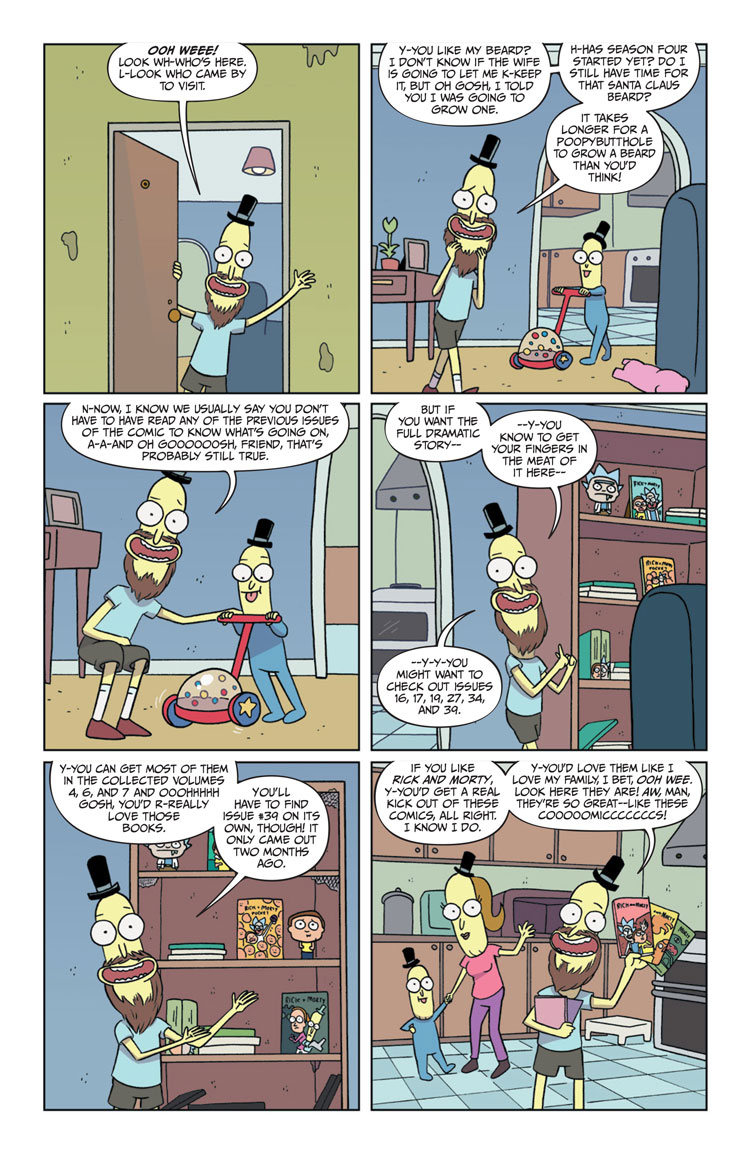 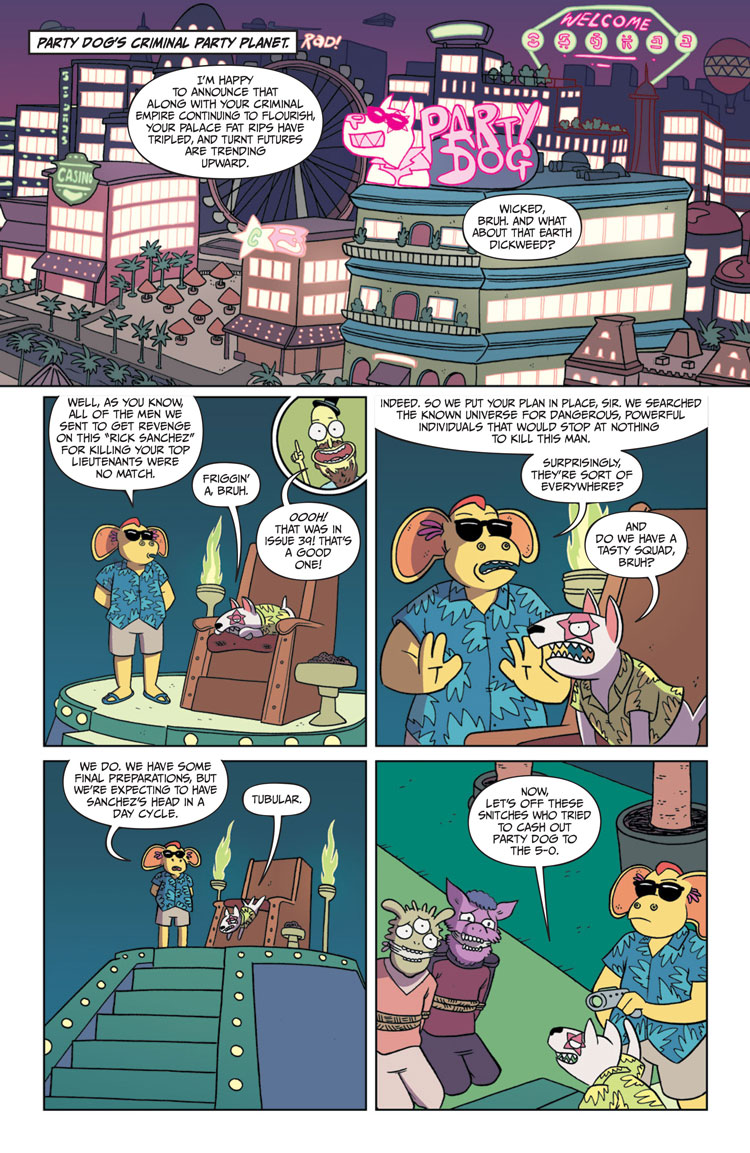 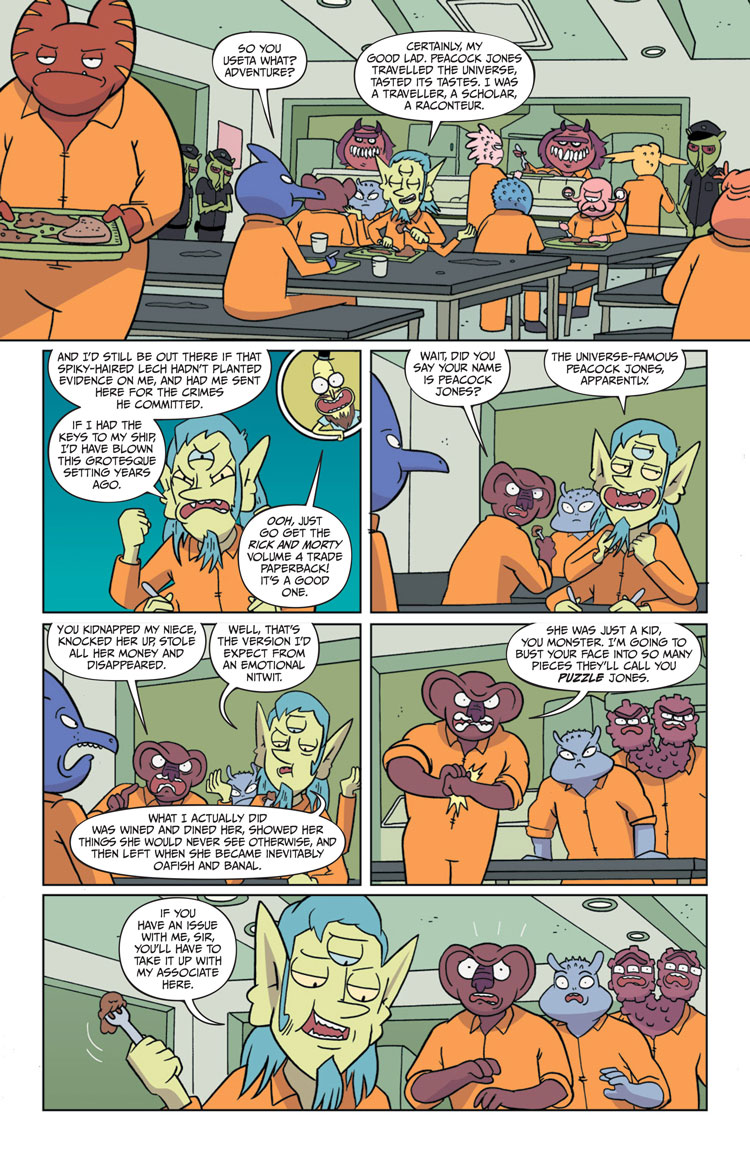 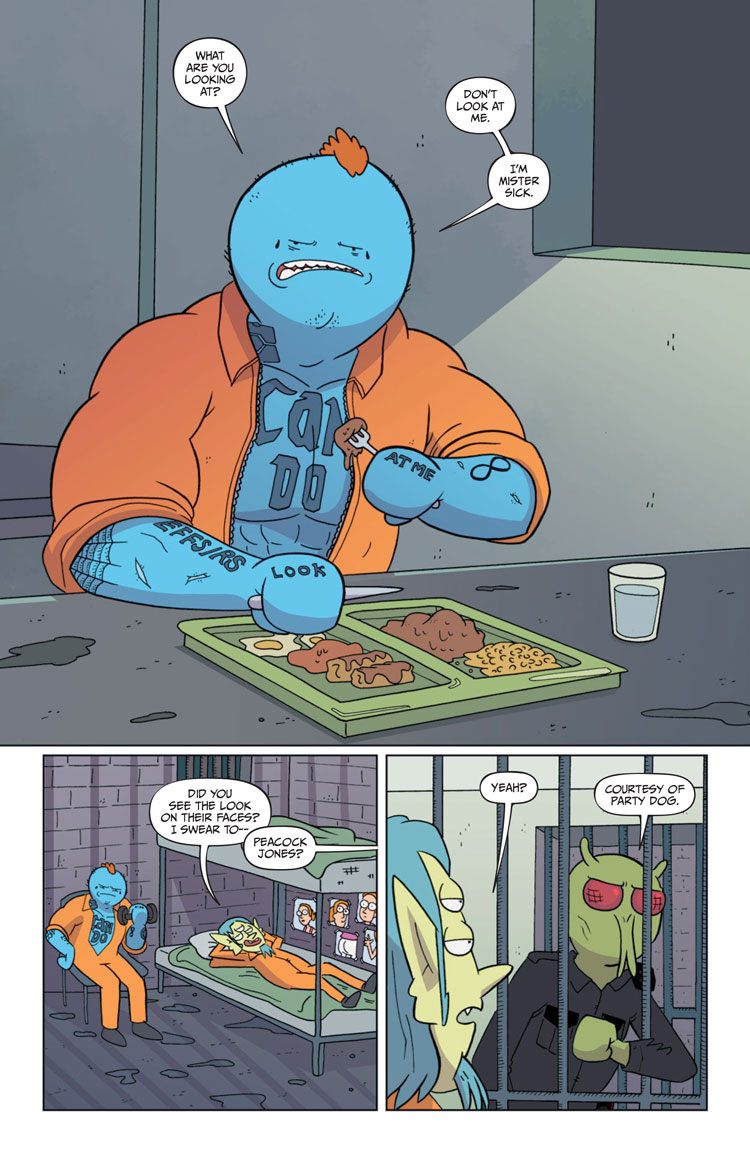 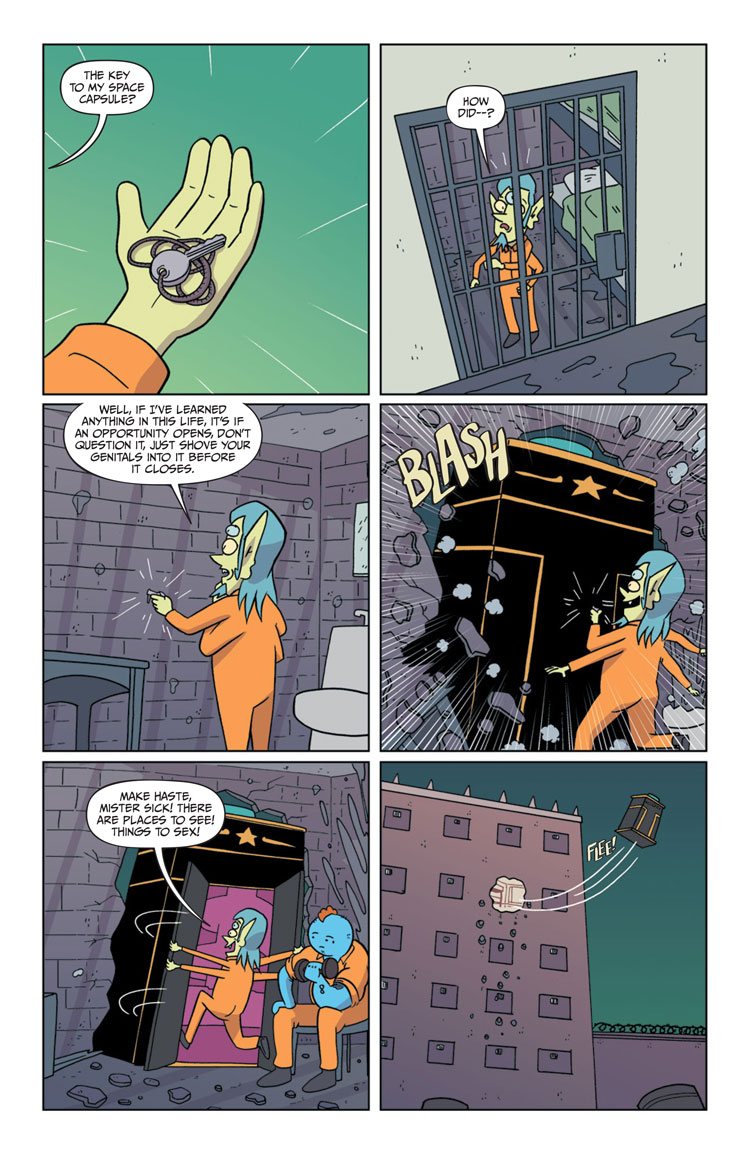