The Folly: home of the Long Arm of British Law, but an arm that doesn’t just issue search warrants and handcuff miscreants – it can also launch balls of mystical energy with enough force to knock a villain on his backside.
The Folly investigates London’s ‘Falcon’ crimes – those that resign regular cops to night terrors and long, sleepless nights wrestling with their understanding of the cosmos. Its chief investigators are Detective Inspector Thomas Nightingale and PC Peter Grant – a trainee wizard and trainee policeman who is about to undergo the gruelling exams that will make him a Detective in London’s Metropolitan Police Service…

COVER A BY MACK CHATER (THE WIRE HOMAGE) 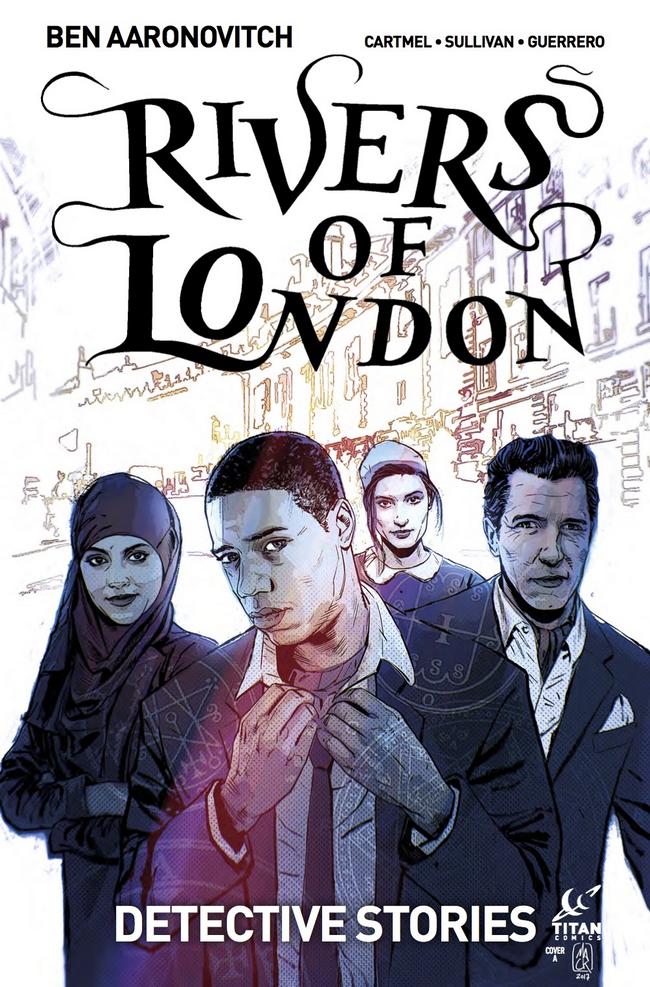 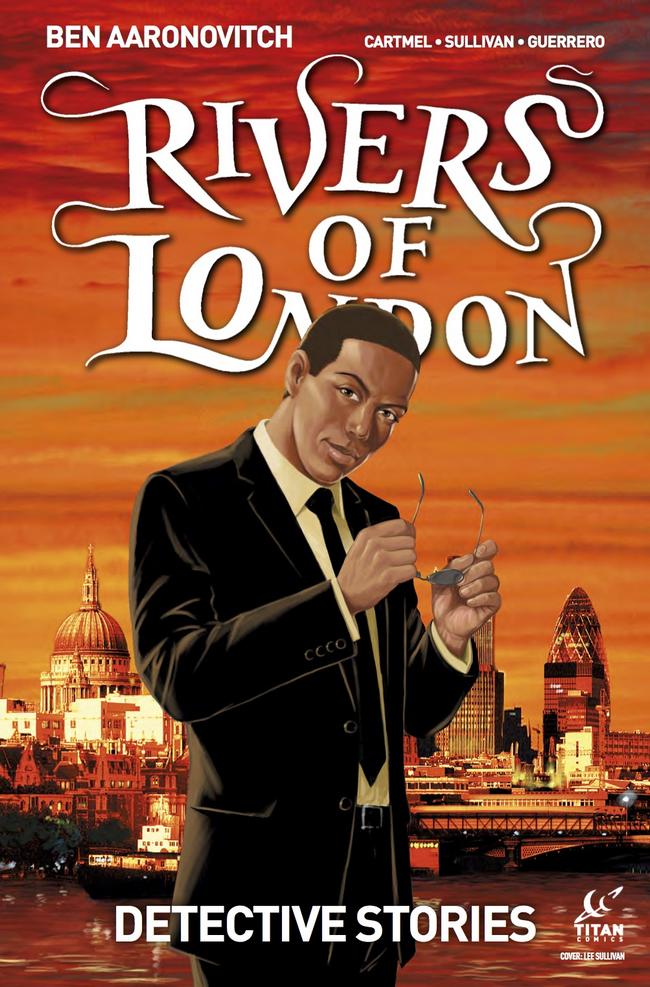 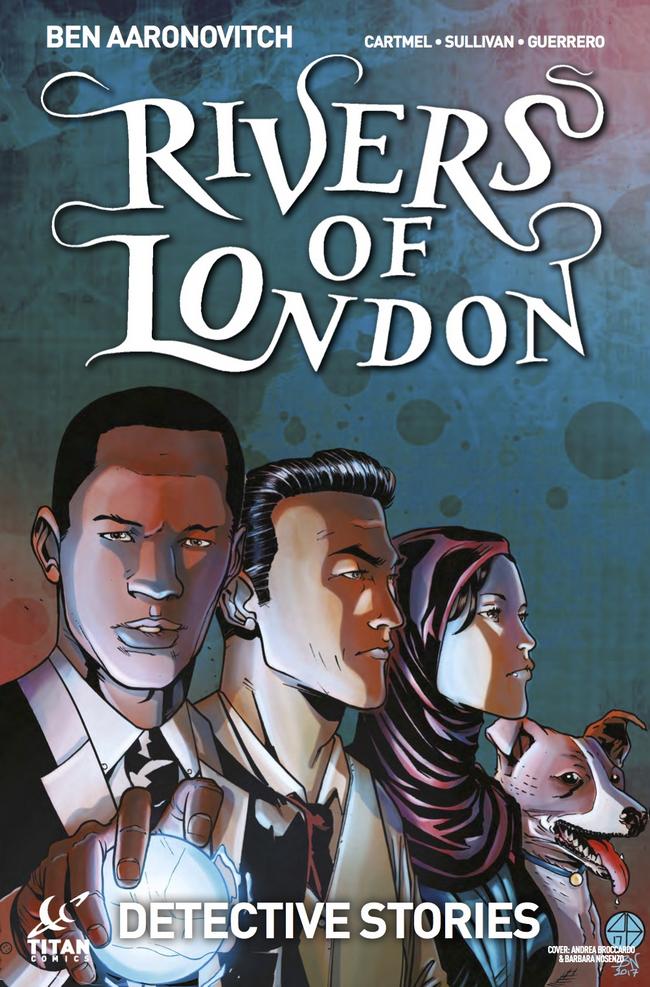 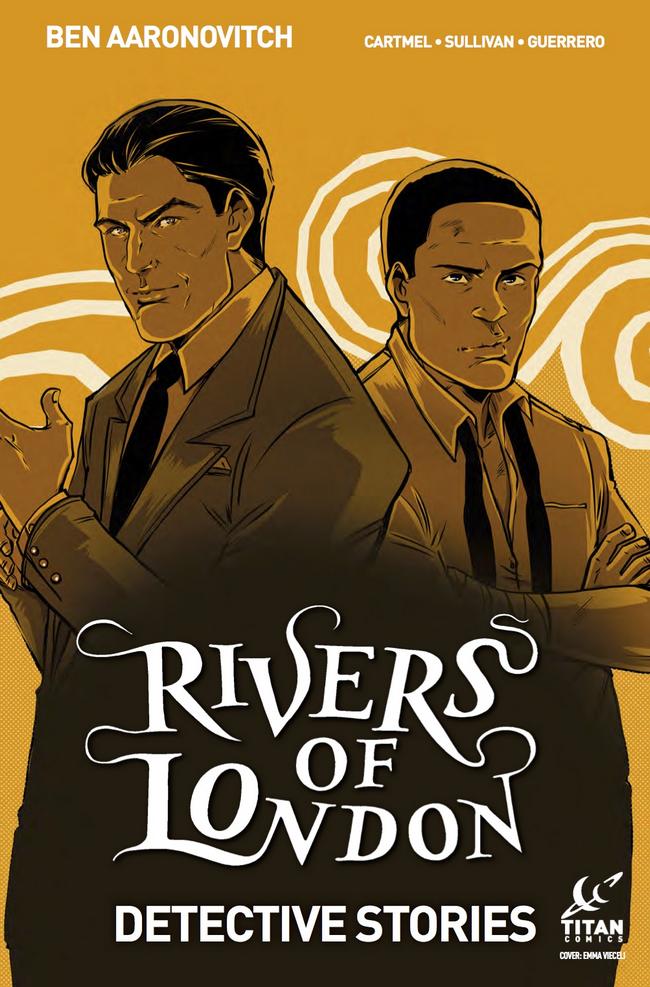 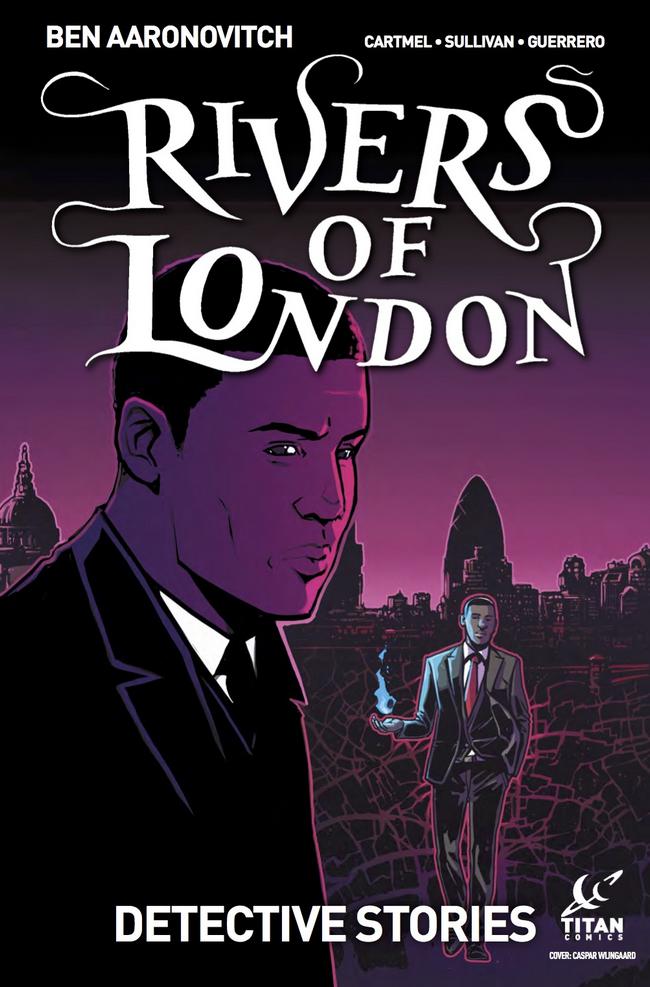 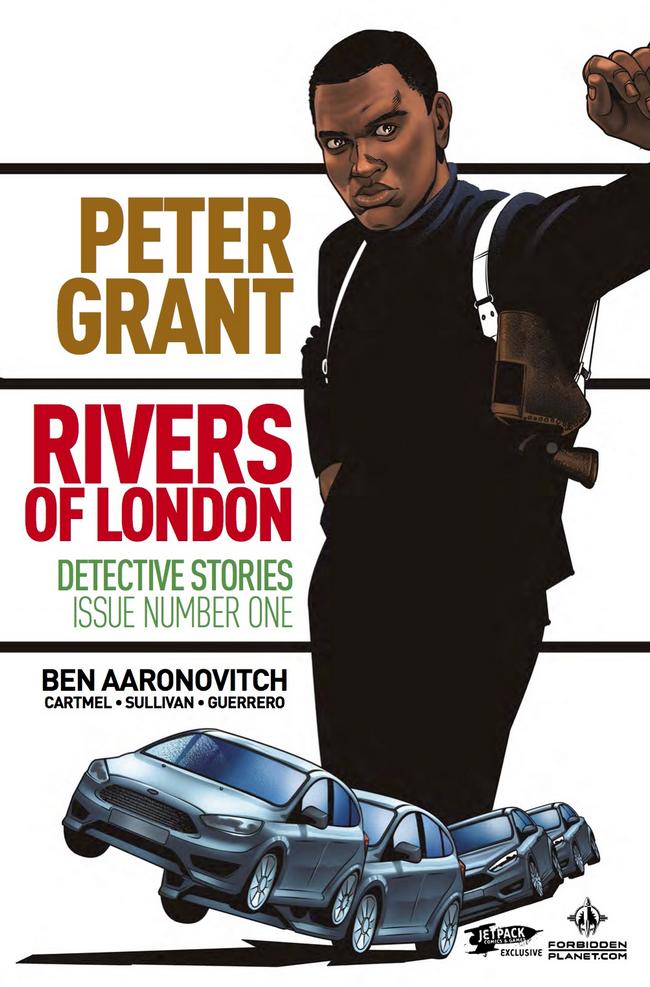 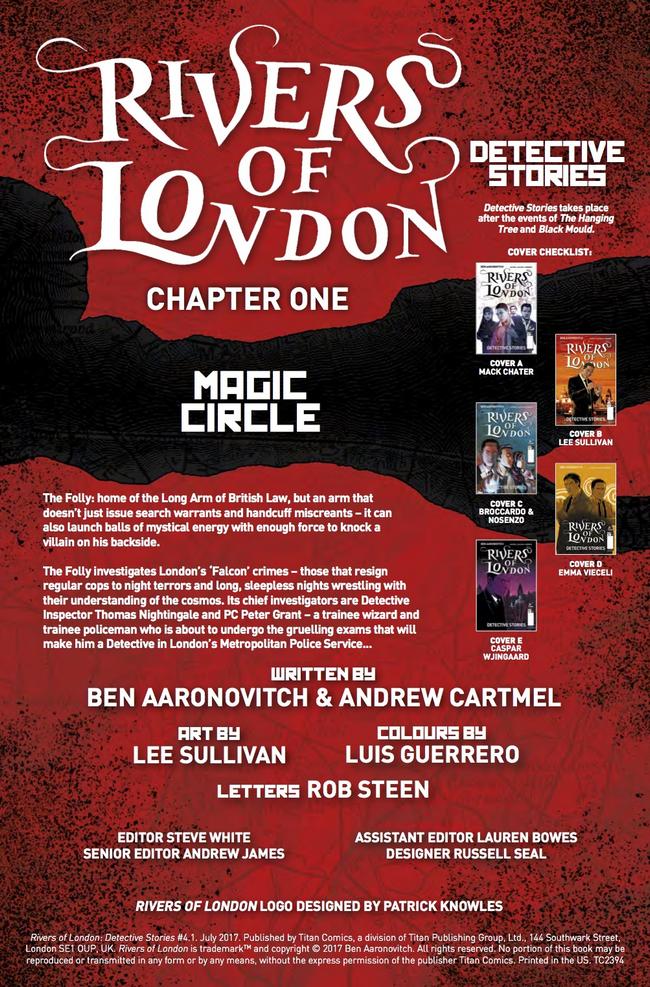 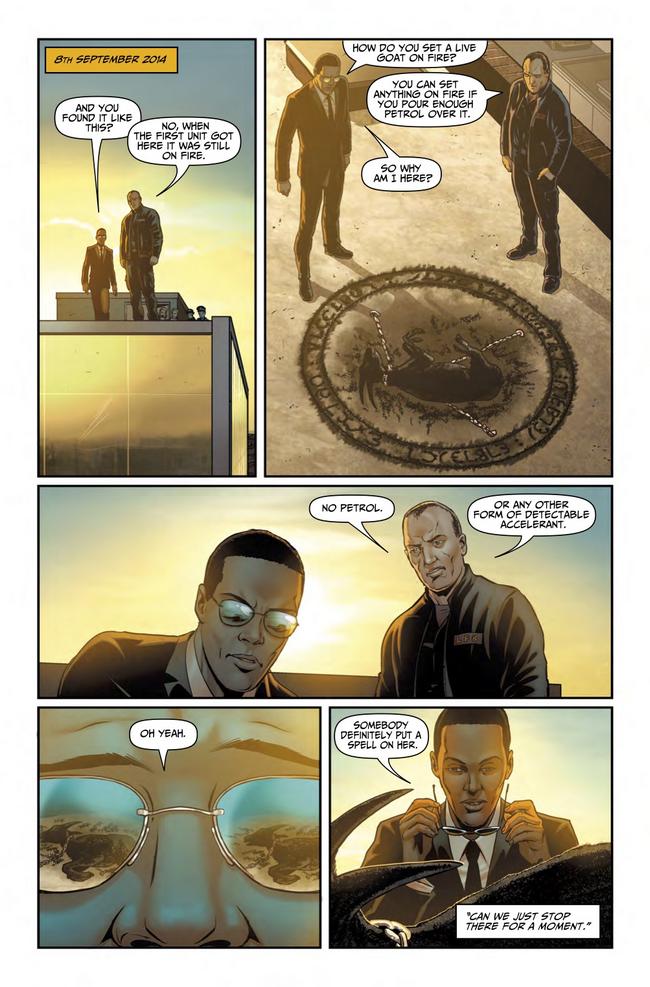 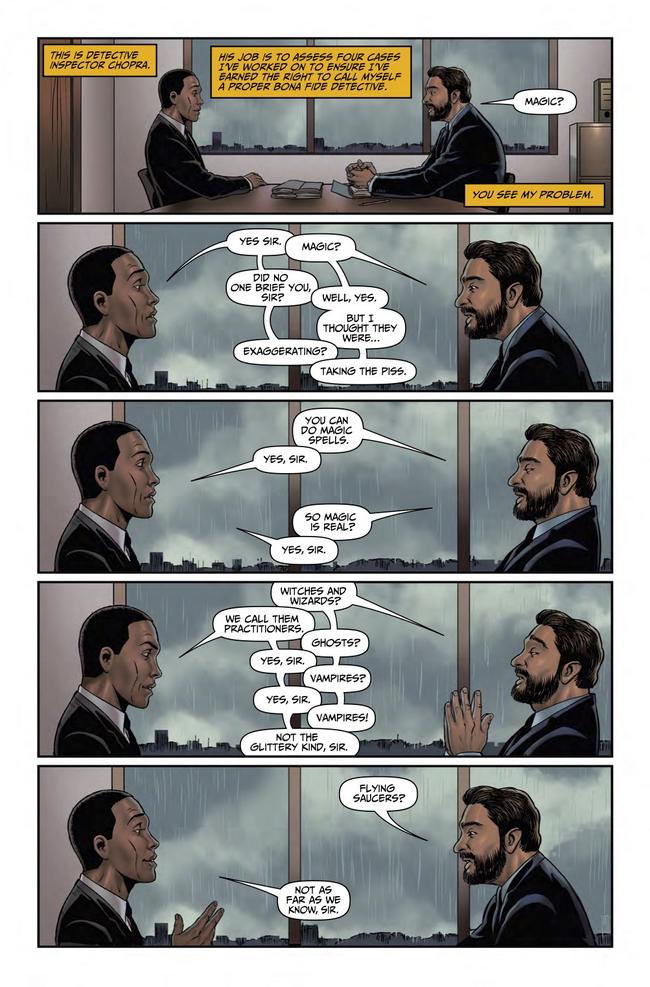 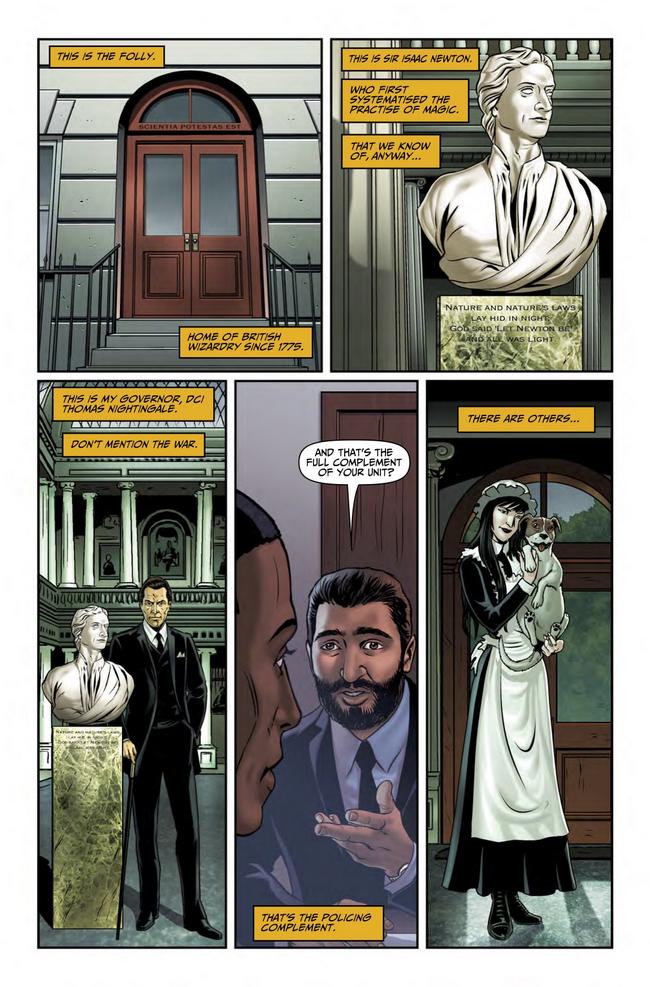 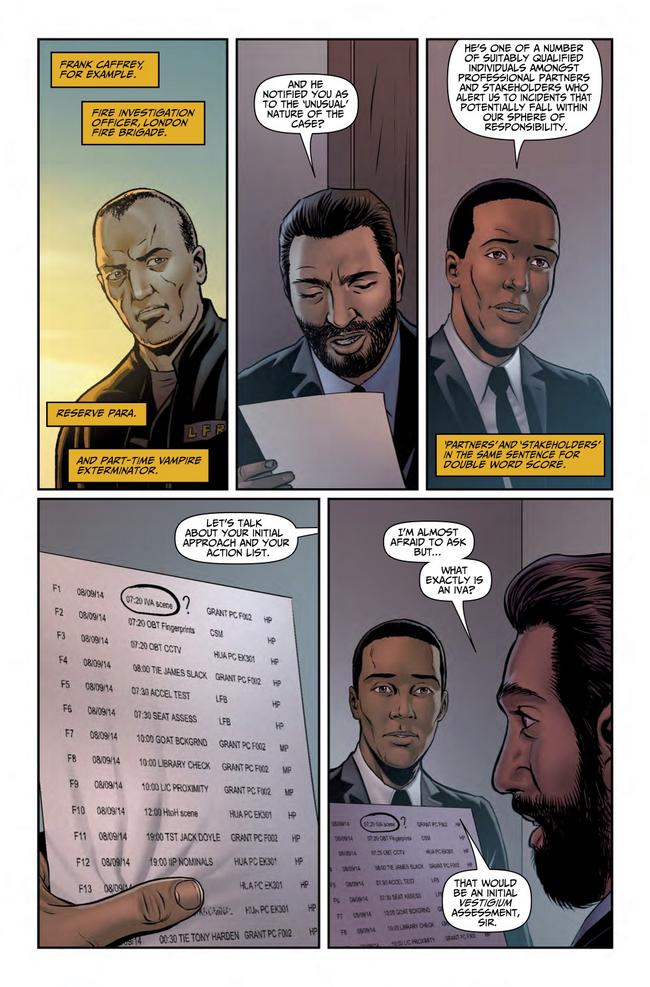