THE CLONE CONSPIRACY TIE-IN! In the midst of DEAD NO MORE: THE CLONE CONSPIRACY, SILK faces off against a SPIDER-WOMAN! NEW U has given J. Jonah Jameson his life back. First, his wife Marla was brought back from the dead, and now his adopted daughter, Mattie Franklin, a.k.a. SPIDER-WOMAN, is alive again as well! It should be a time for celebration, but Cindy Moon, a.k.a. SILK, is feeling anything but festive, especially since her boss’ entire family has been resurrected and is setting off her spider-sense! 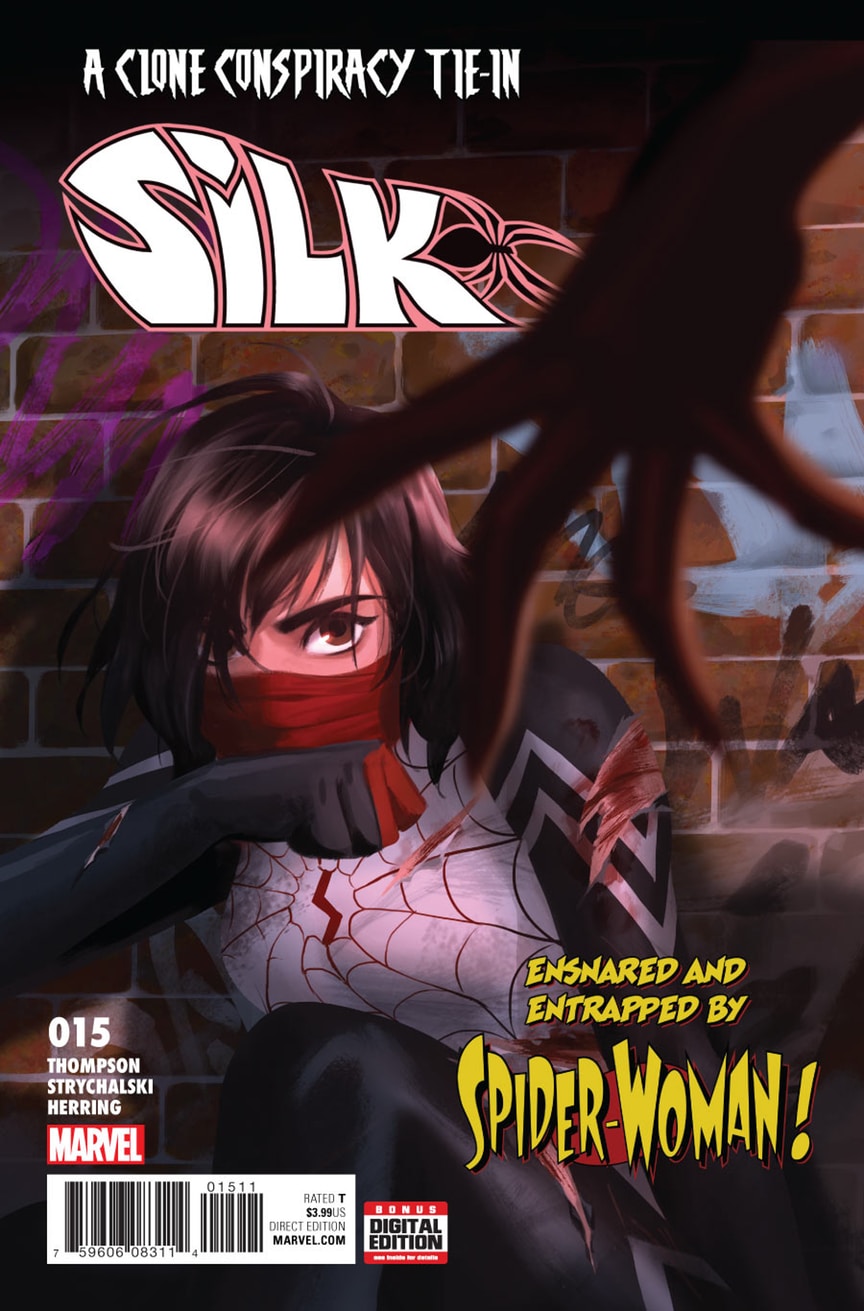 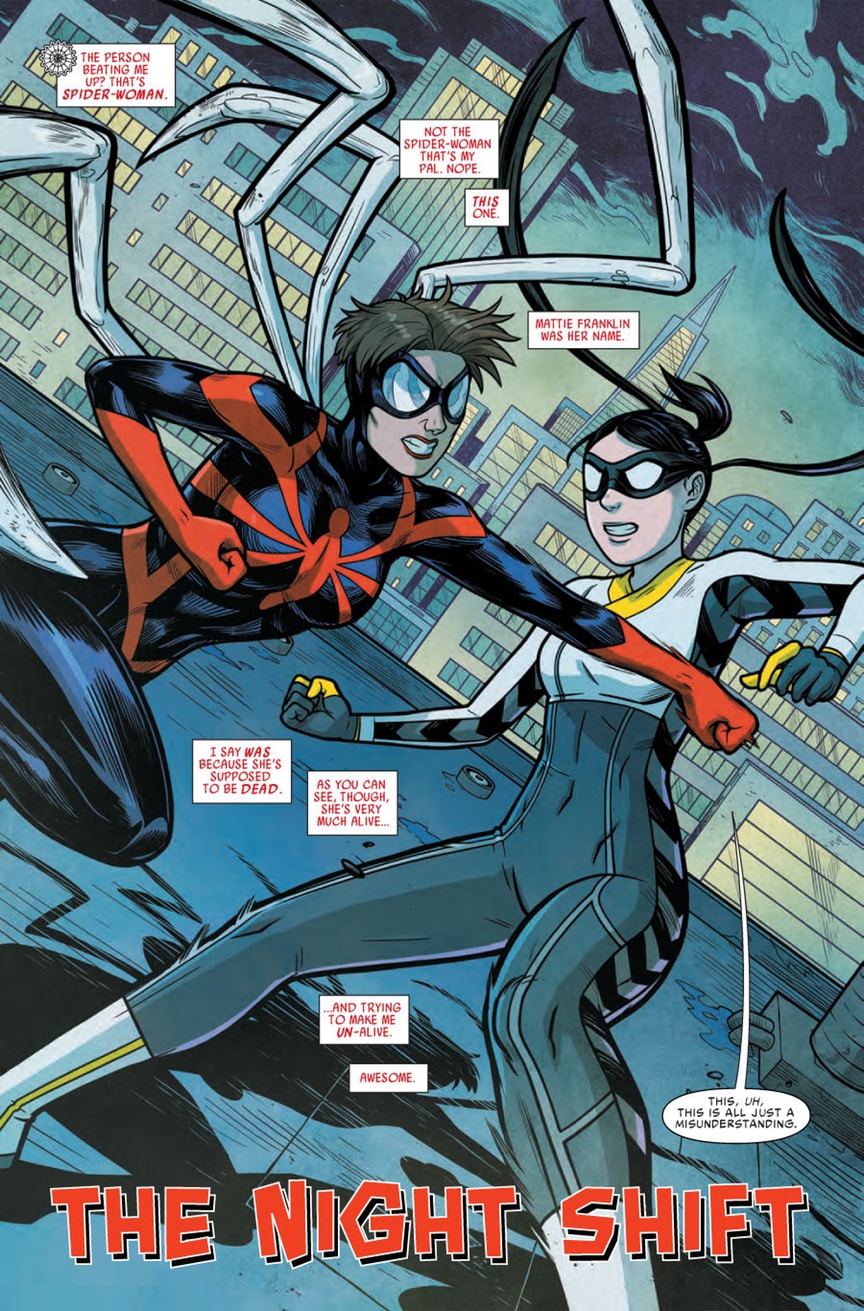 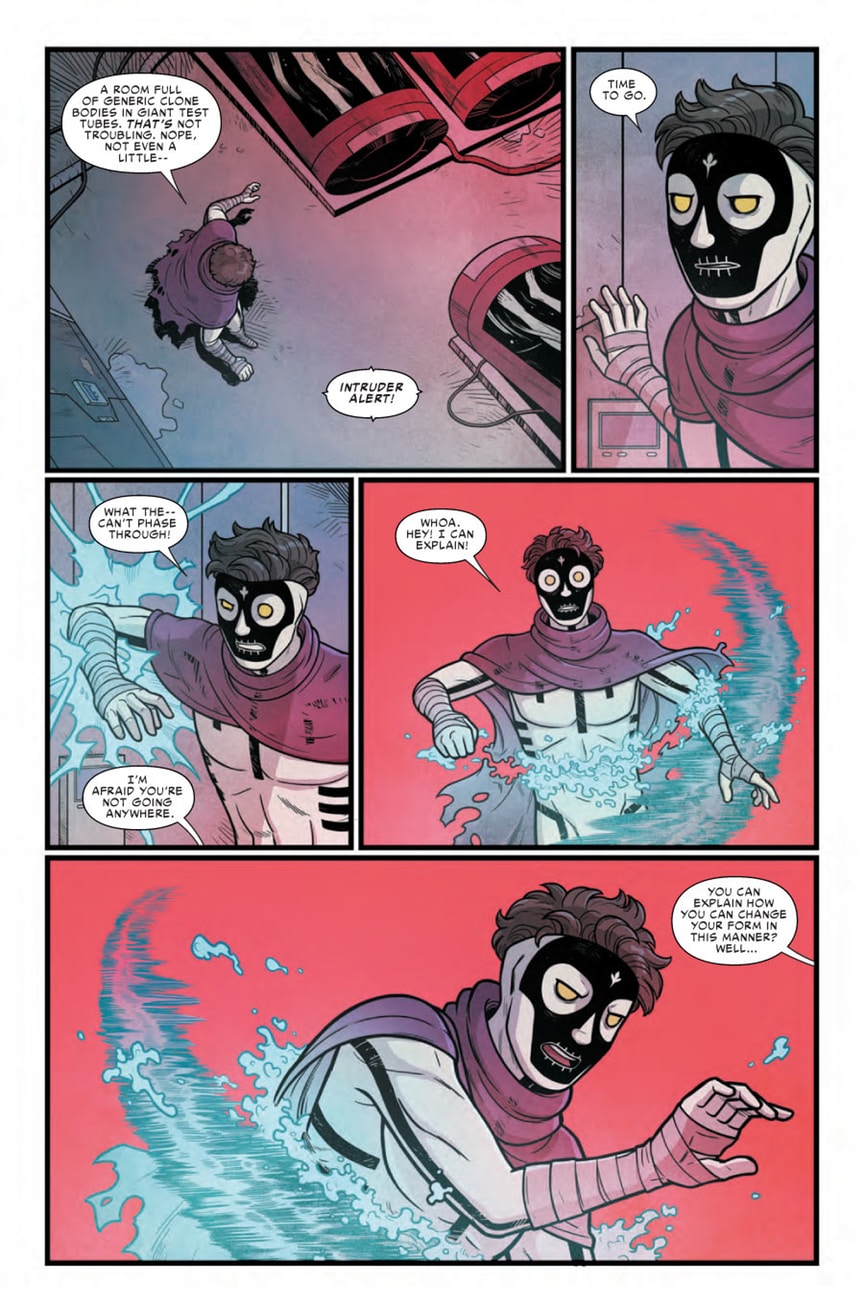 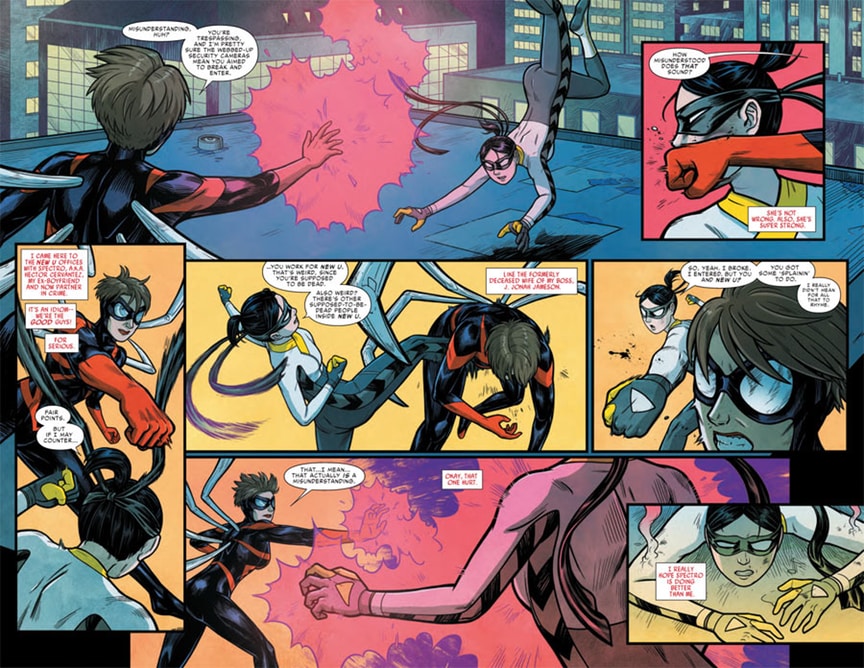 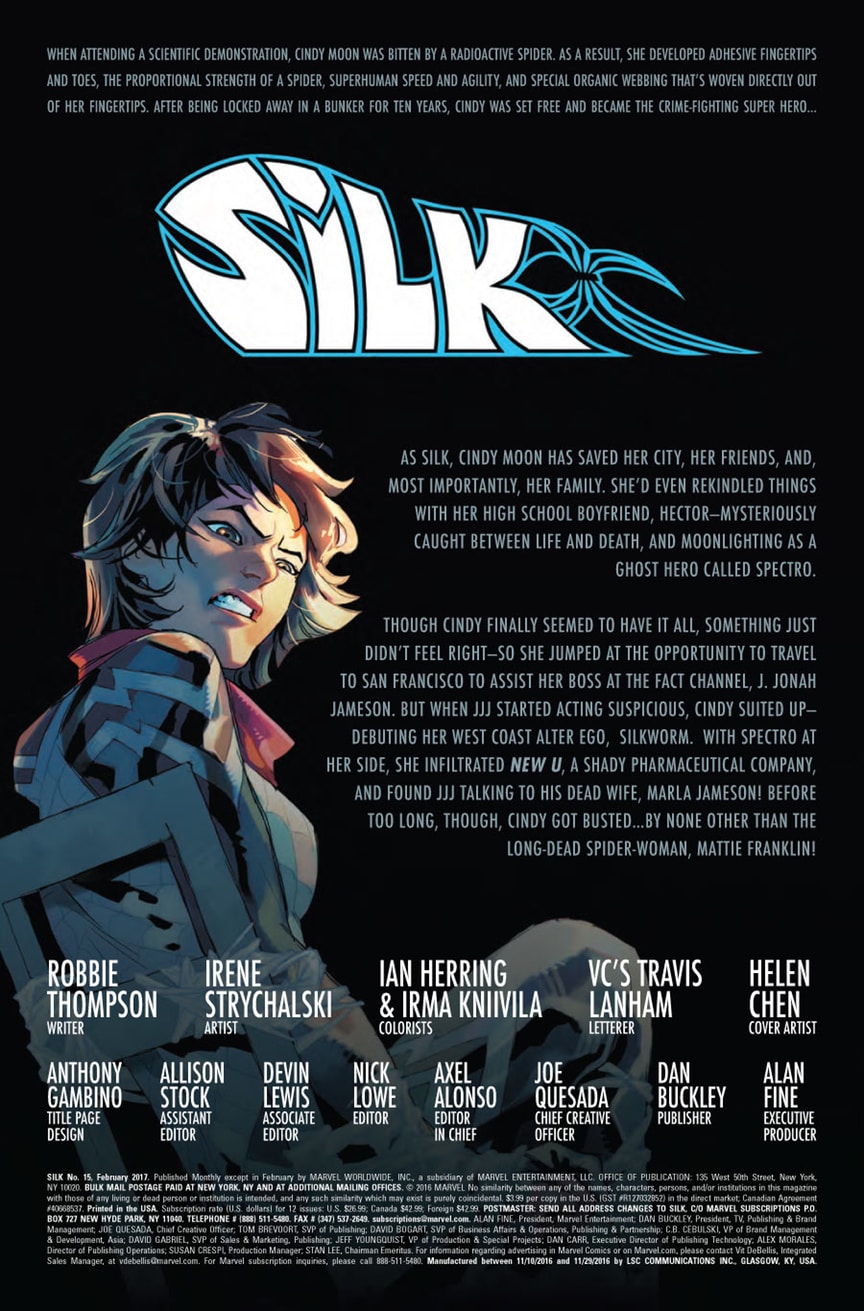 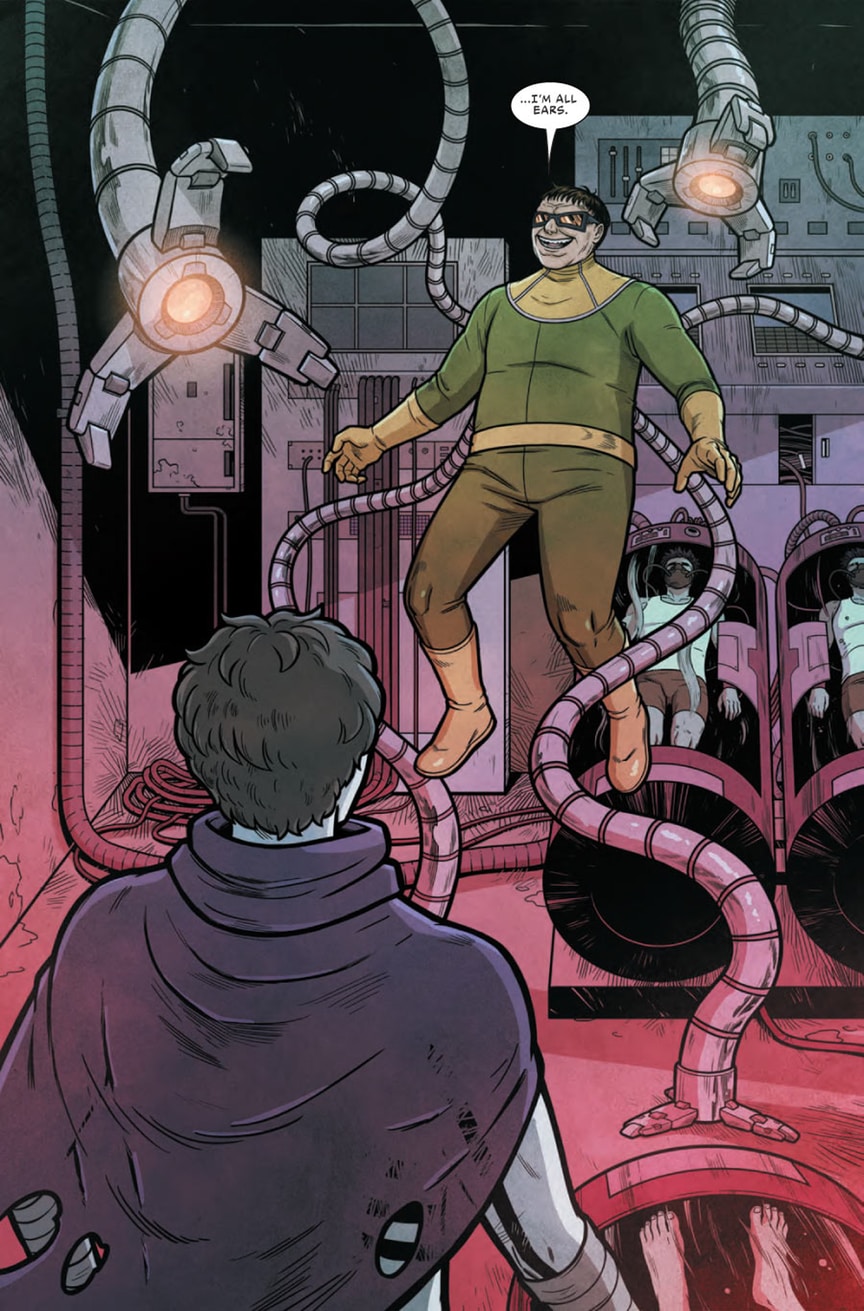