REVENGE OF THE SPIDER-VERSE! Back in 2014, SPIDER-VERSE brought every Spider-Man ever together. This event spinning out of AMAZING SPIDER-MAN #800 has Christos Gage and Dan Slott teaming up to destroy them all! The Inheritors have somehow gotten out of their radioactive prison planet and made their way to the Marvel Universe. It’s going to take a whole Spider-Army to keep them from TAKING IT ALL! Starring Spider-Man, Doctor Octopus, Spider-Gwen, Miles Morales, Spider-Woman, the Spider-Man from the anticipated video game and, well, every Spider-Man and Spider-Woman ever, including some brand-new ones! With Jorge Molina on art, the END OF ALL SPIDERS never looked so good! 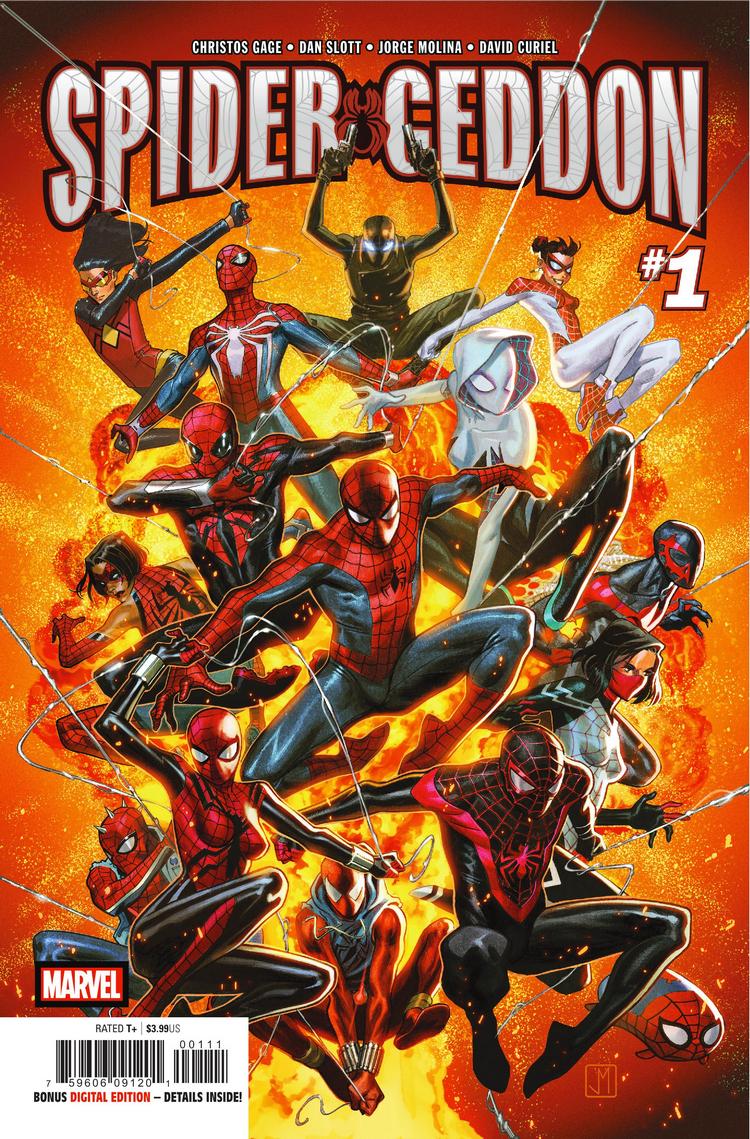 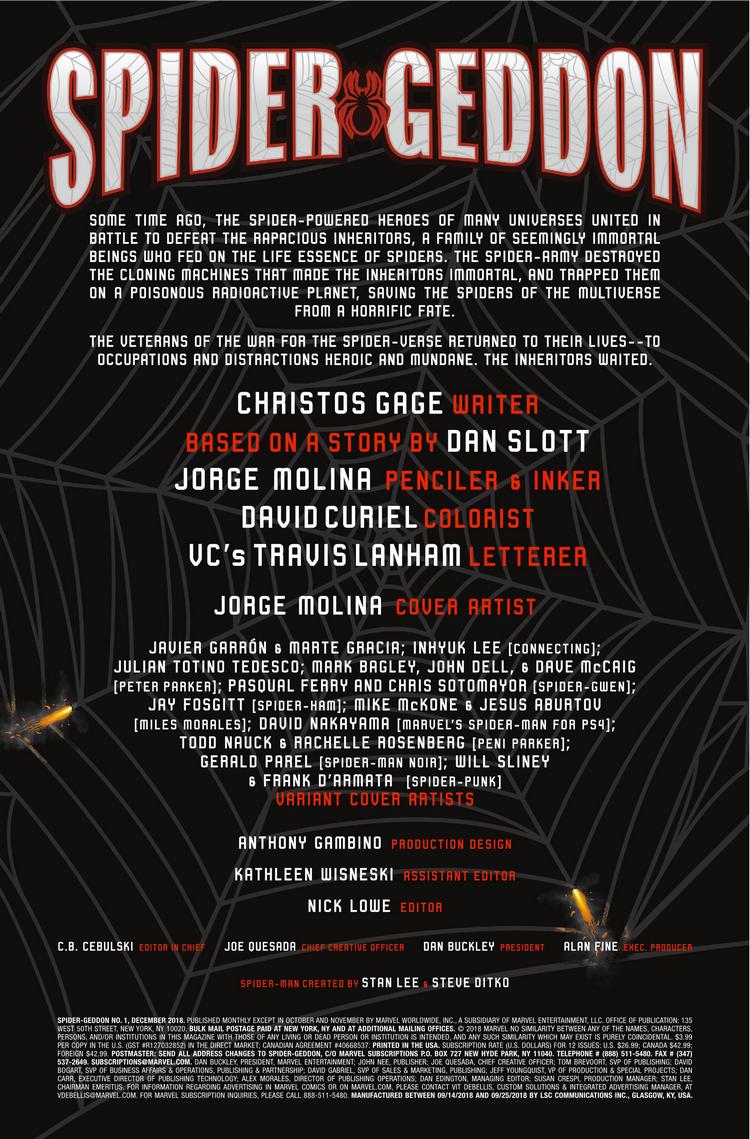 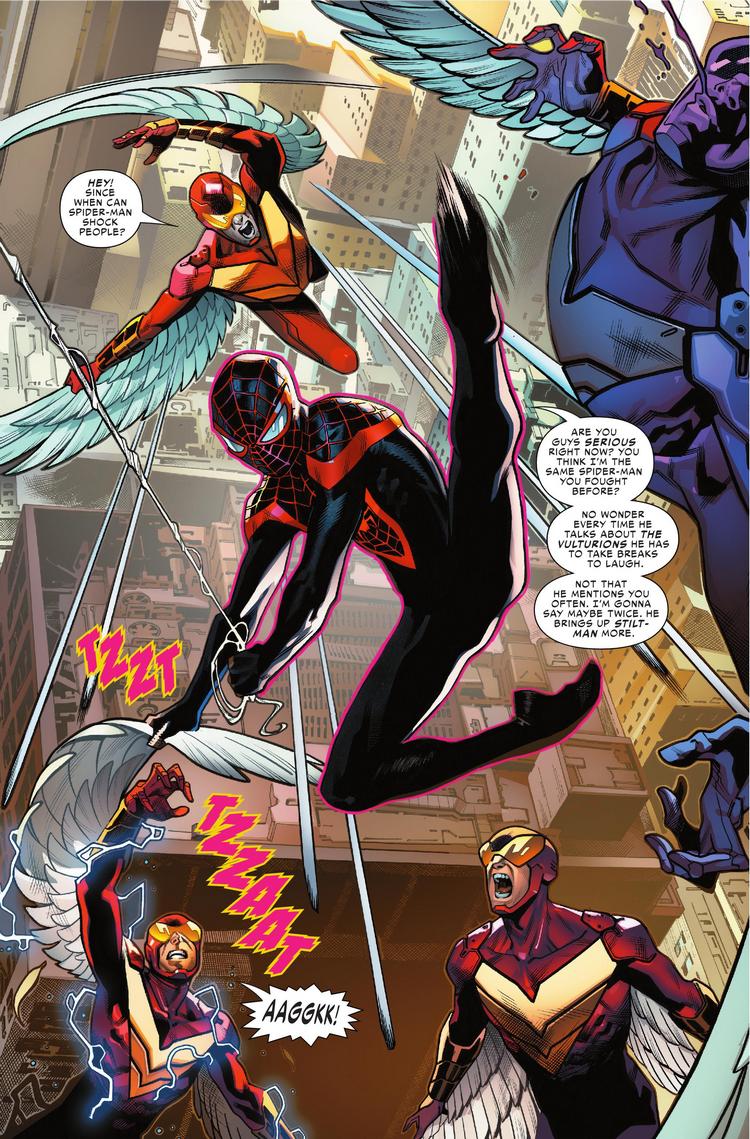 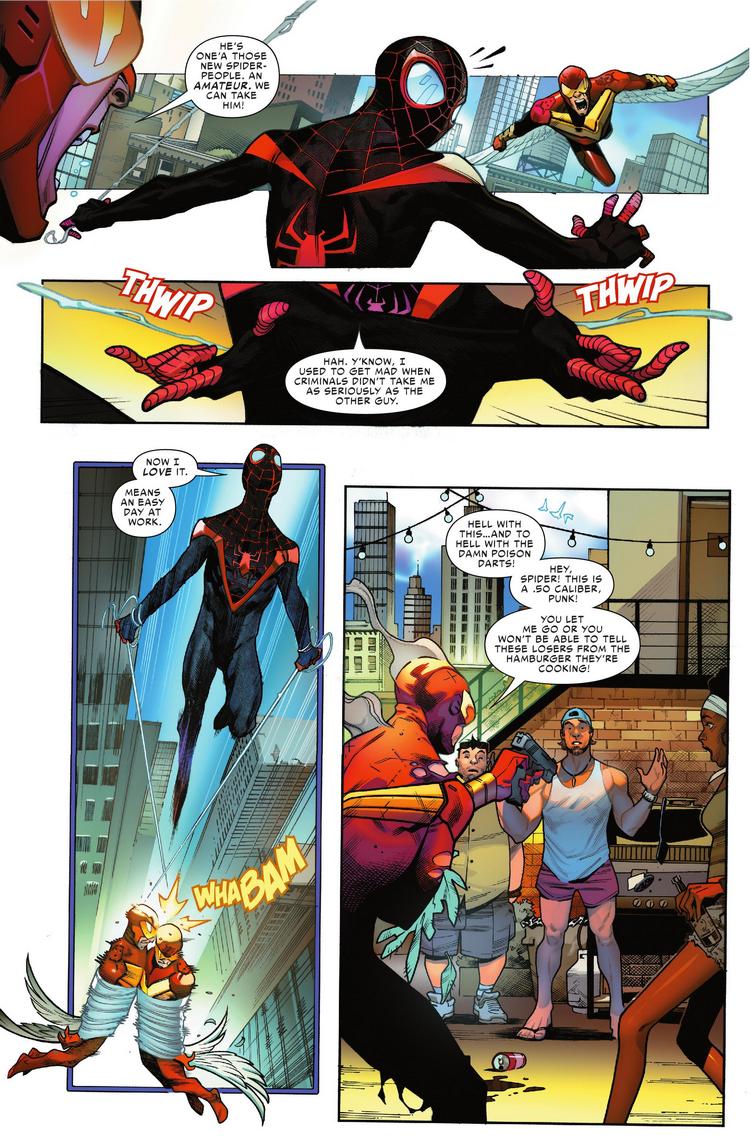 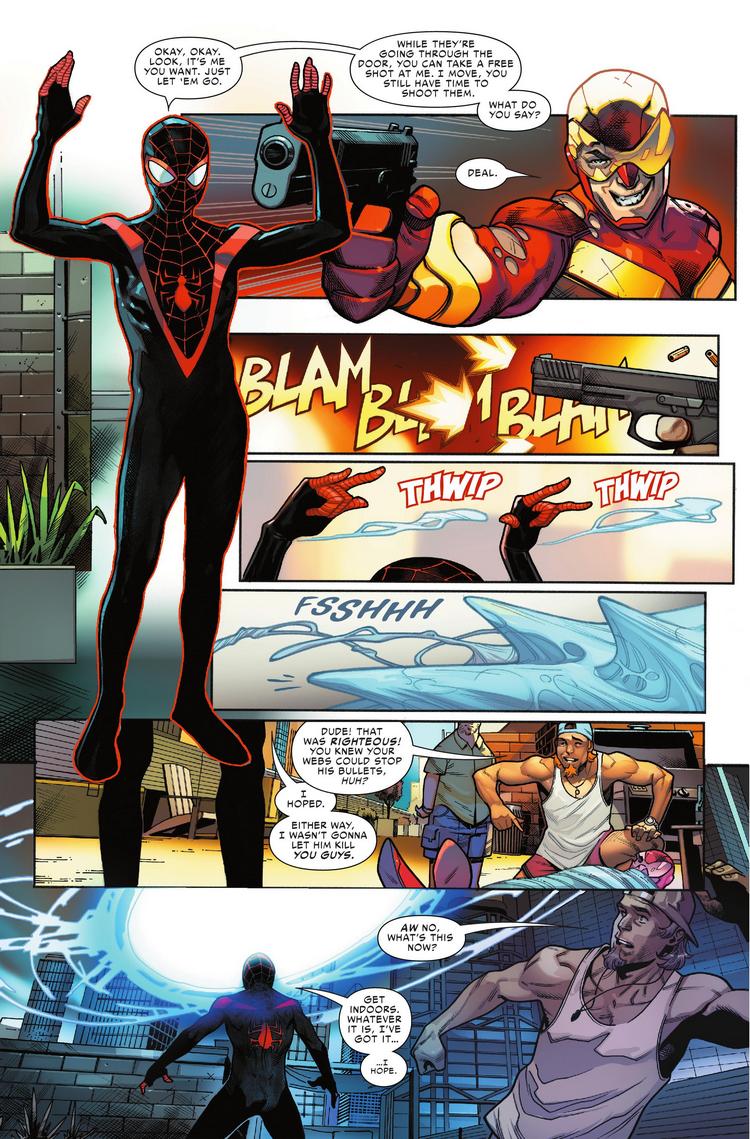 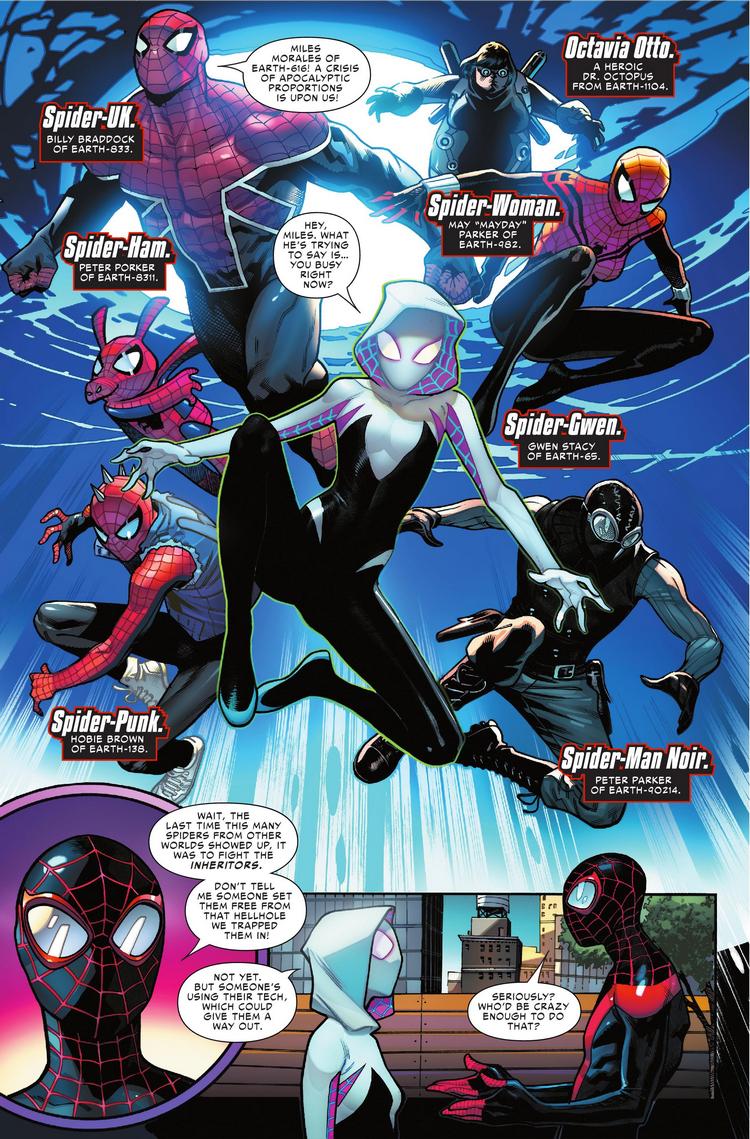 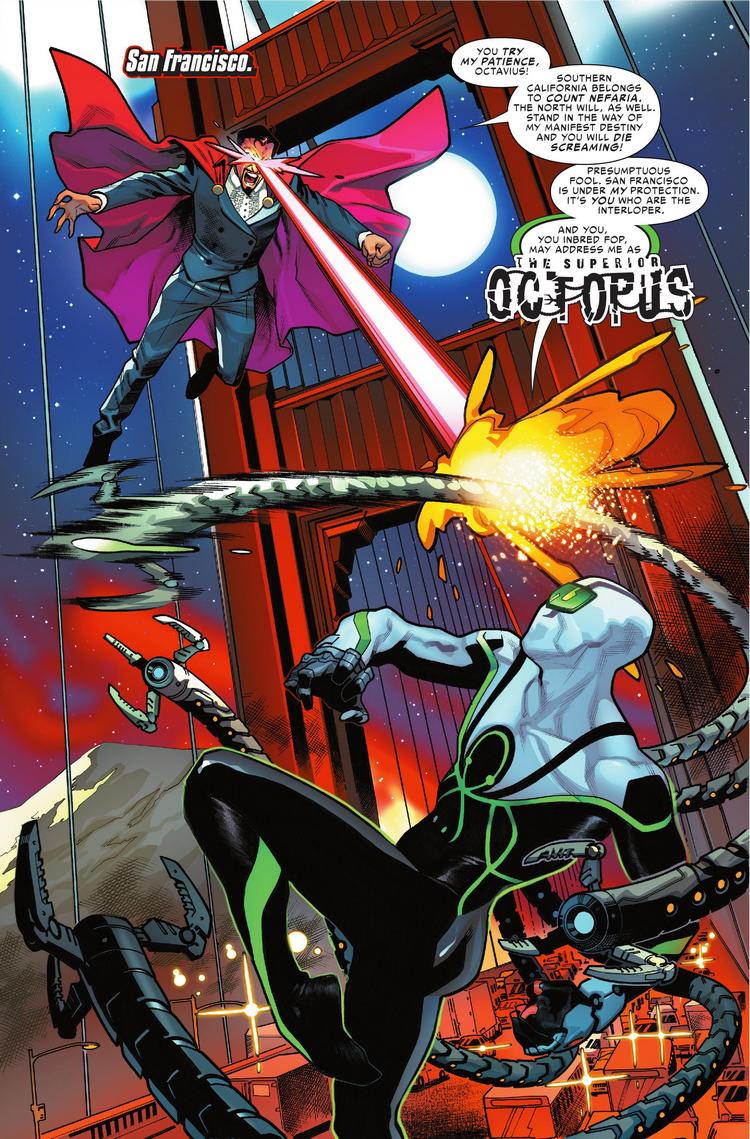