Warp into adventure with this new comic book series that ties into the new Star Trek television show premiering in late September on CBS All Access in the U.S., the Space channel in Canada and Netflix throughout the rest of the world! Details remain secretive so we can’t show you covers yet, but we can tell you that you won’t want to miss this very special KLINGON-centric series. Be prepared for action, adventure, and Star Trek at its best! 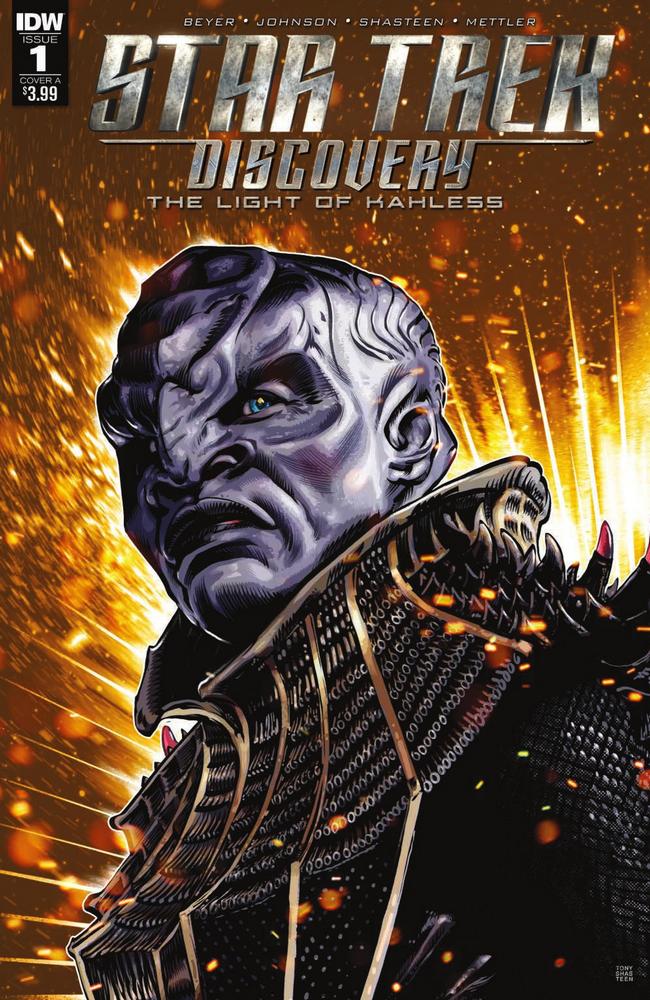 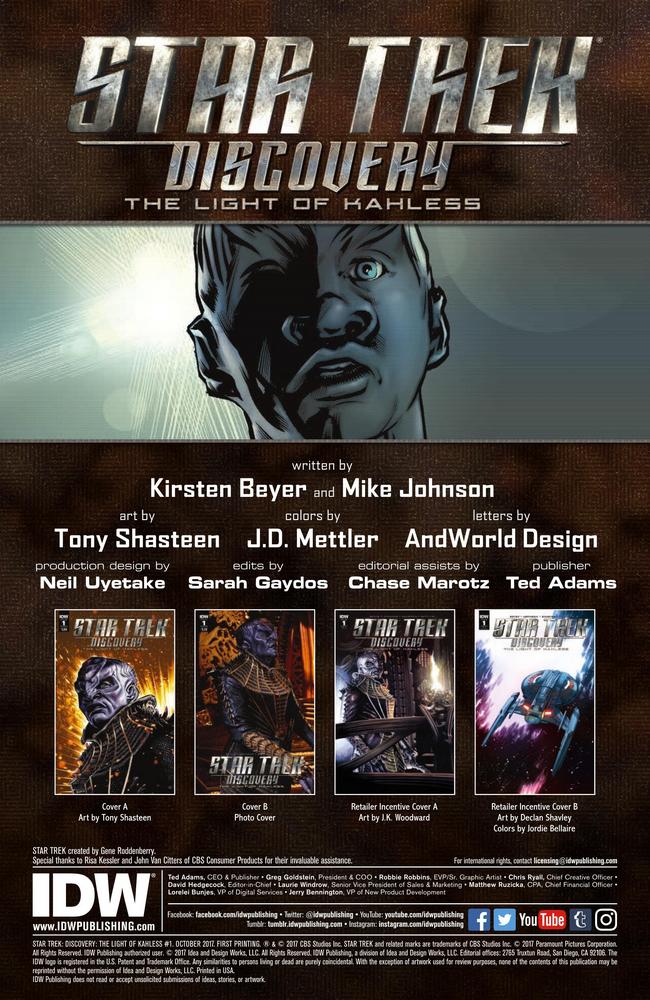 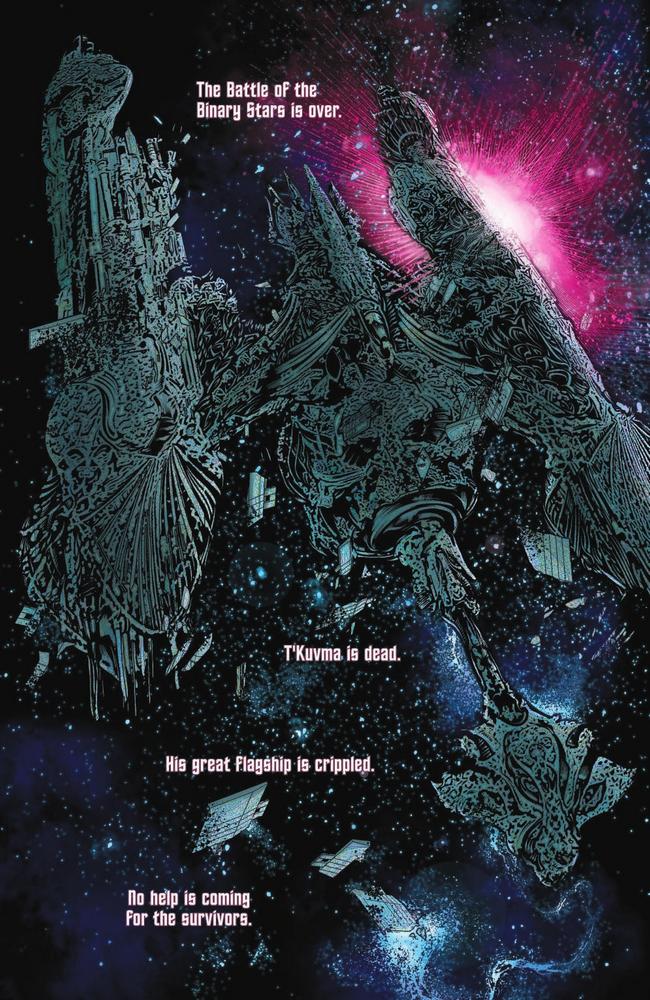 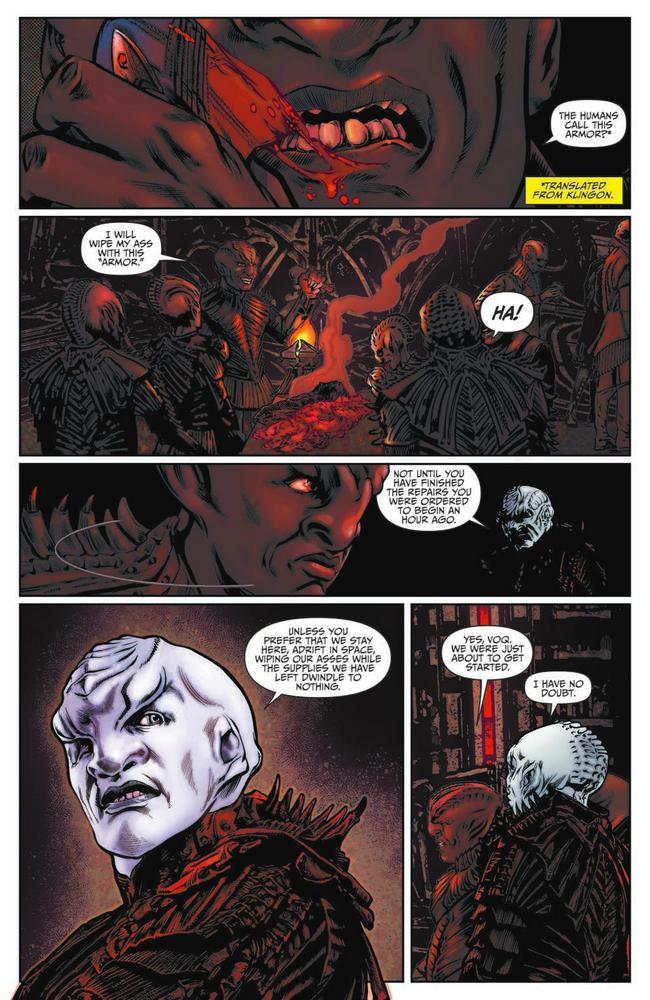 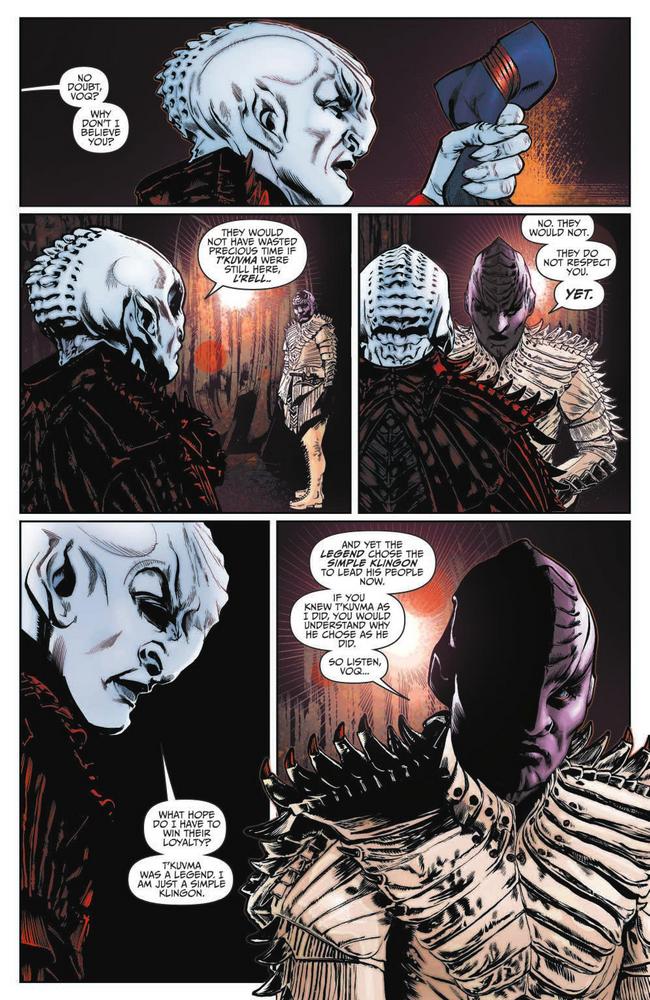 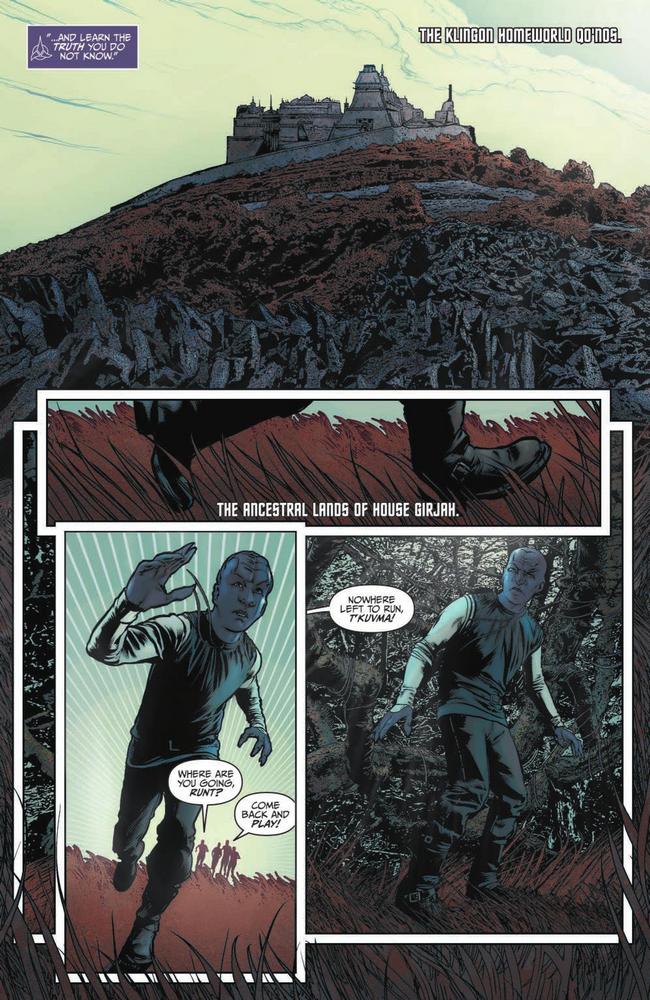 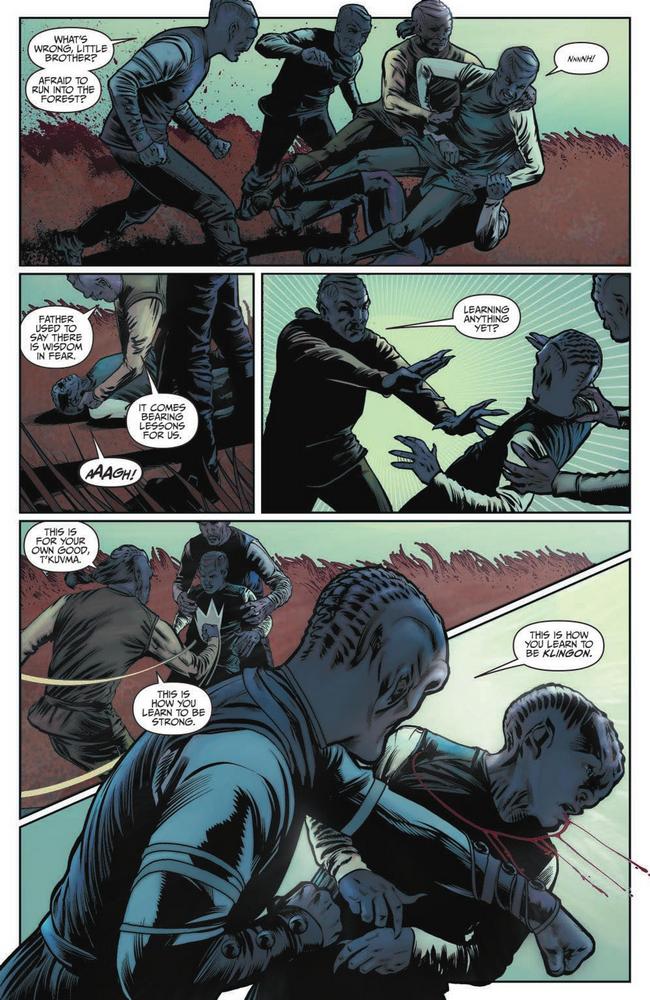