The Rebel Alliance is on the lookout for a new secret base! Rebellion leader Princess Leia goes with Han Solo to scope out a secret hideout only he knows… as well as the group of killers who want him dead! 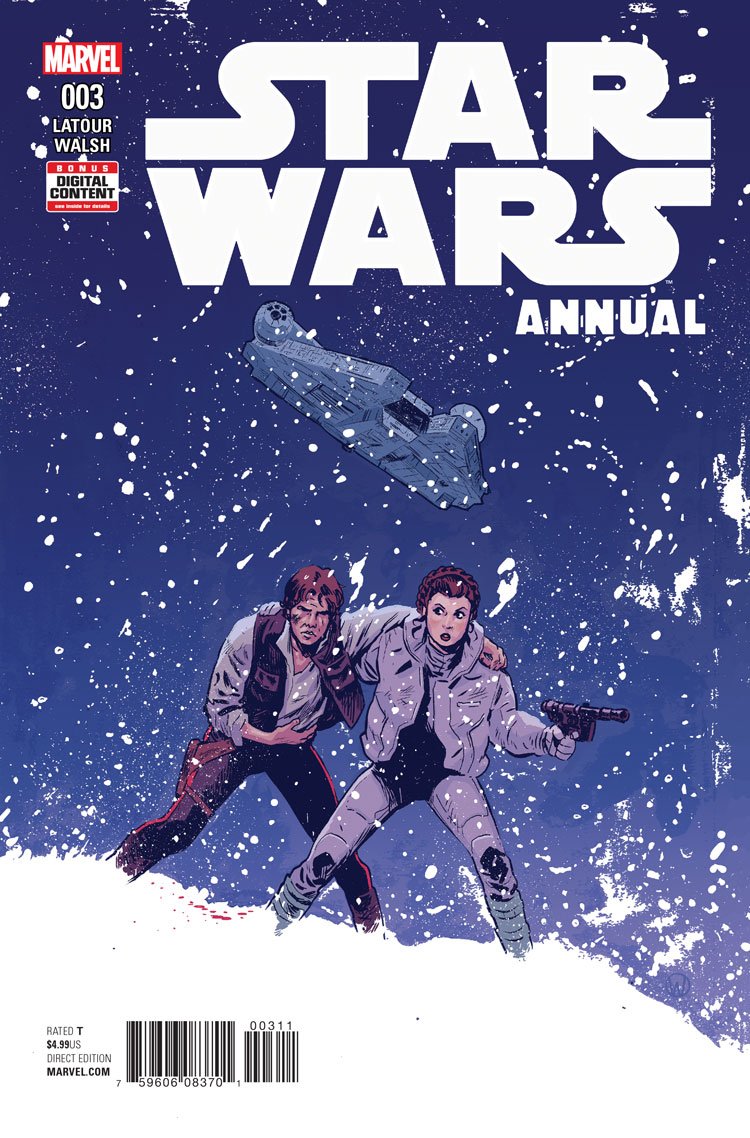 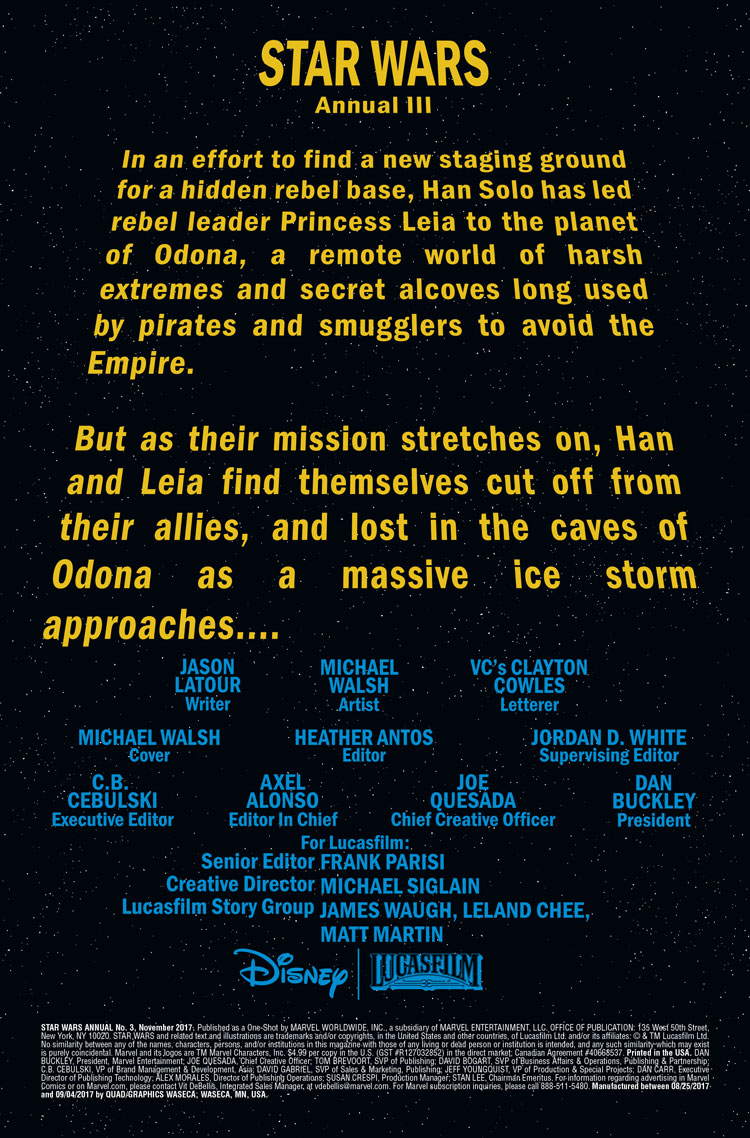 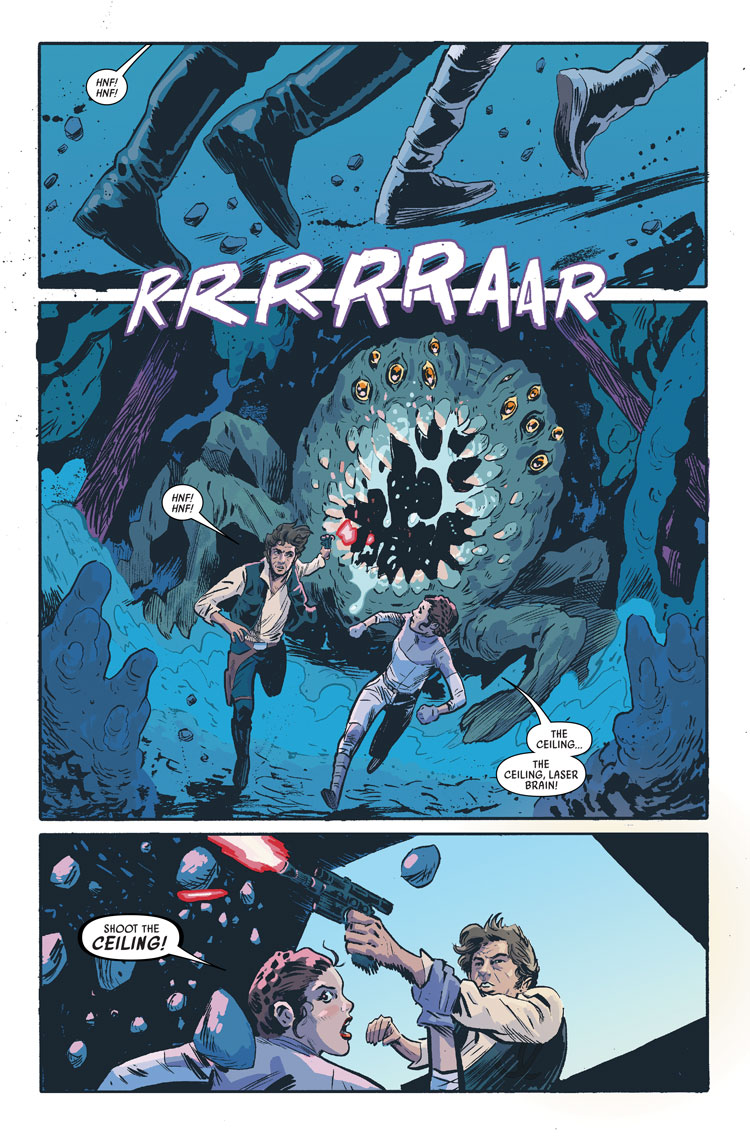 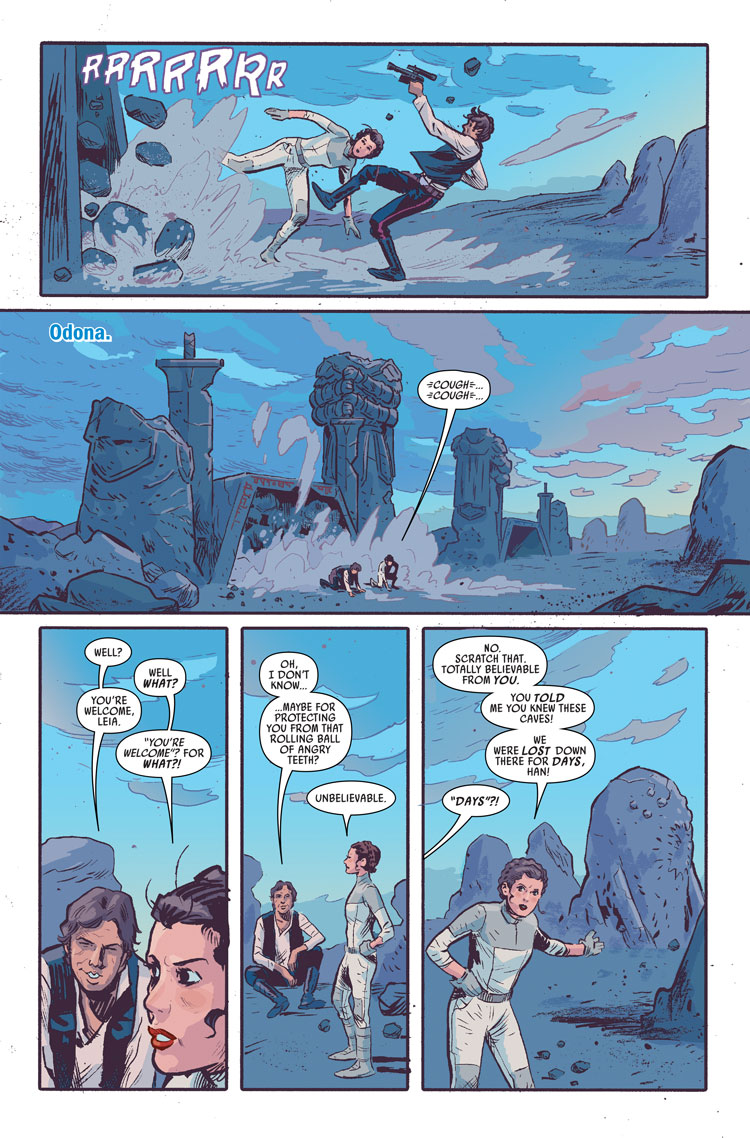 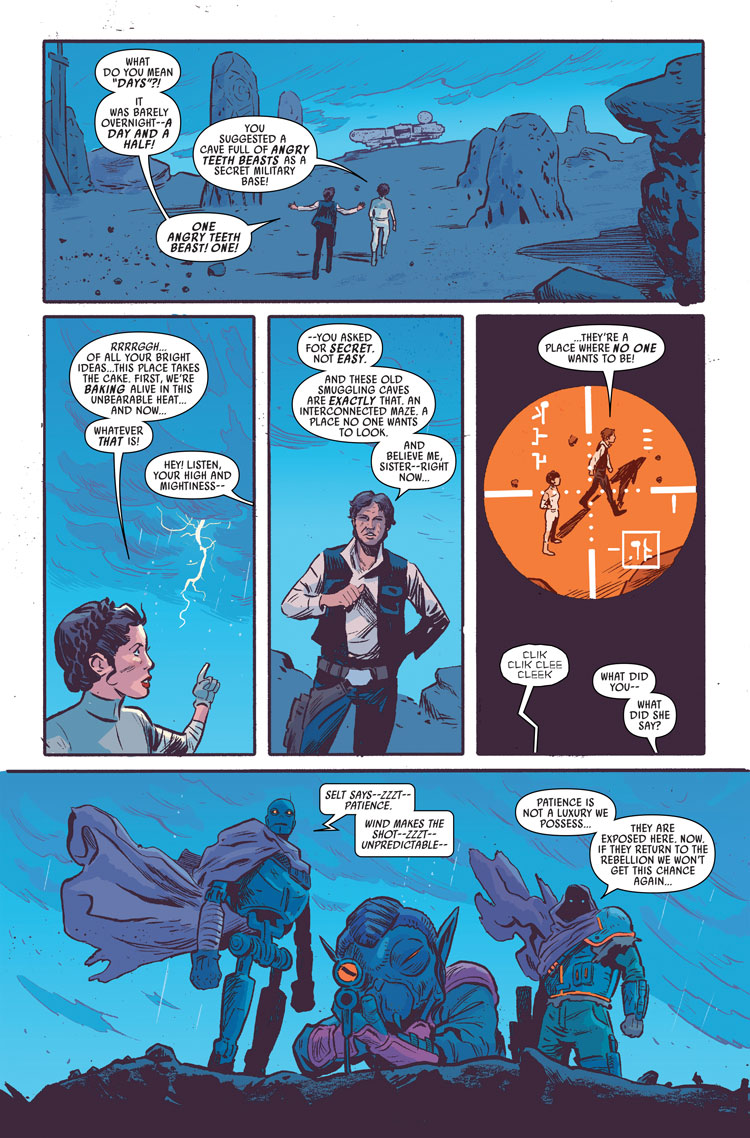