LEGACY’S END BEGINS!
As Vader takes his place in command of the Emperor’s secret Inquisitorius Program, he sets his sights on one of the most dangerous Jedi remaining alive…and it’s not who you’d expect. 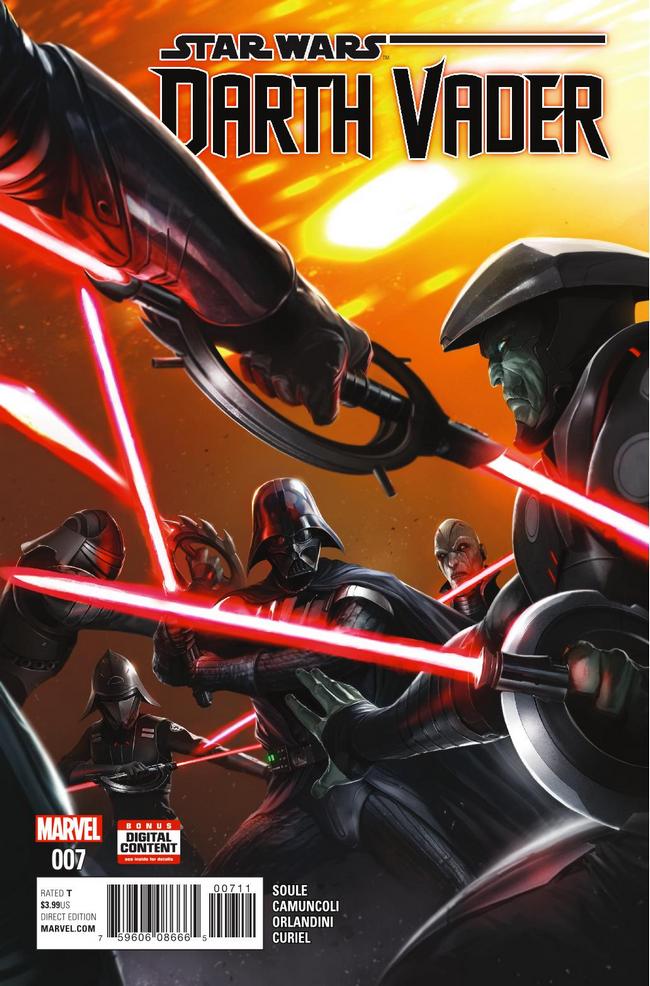 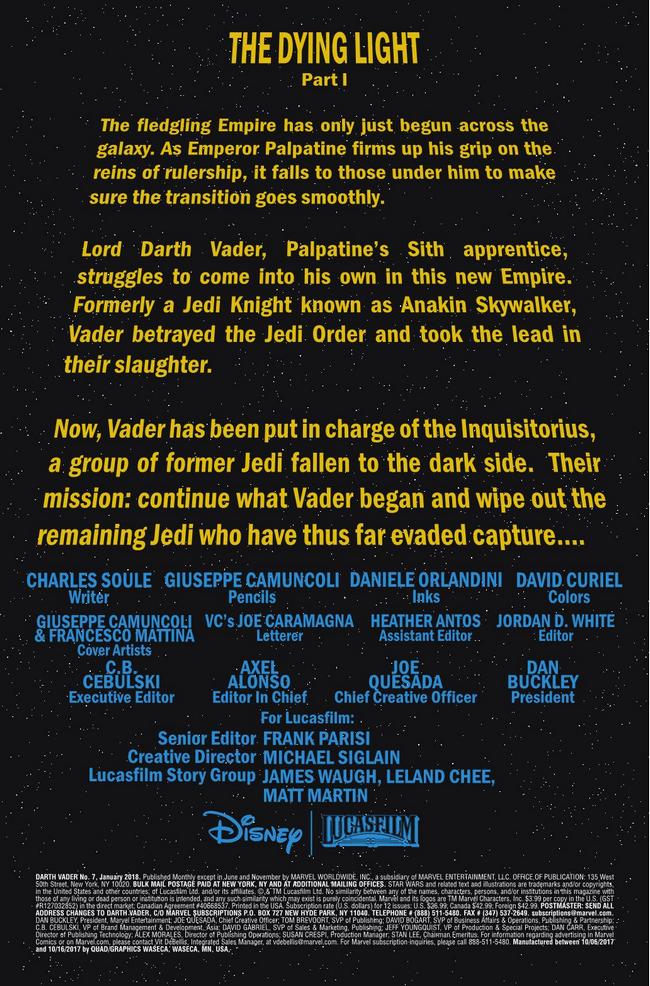 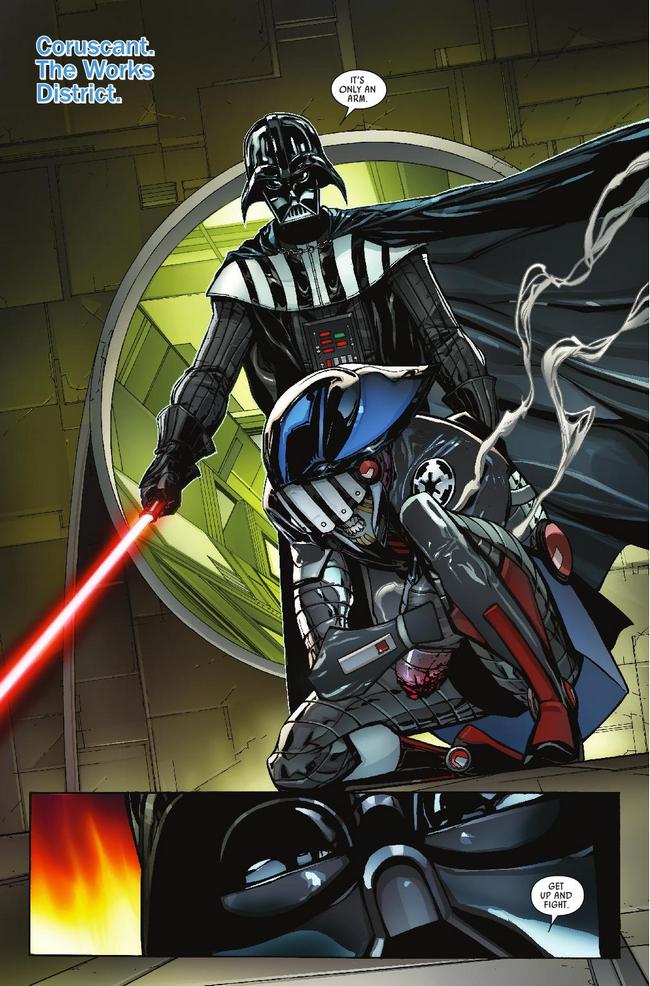 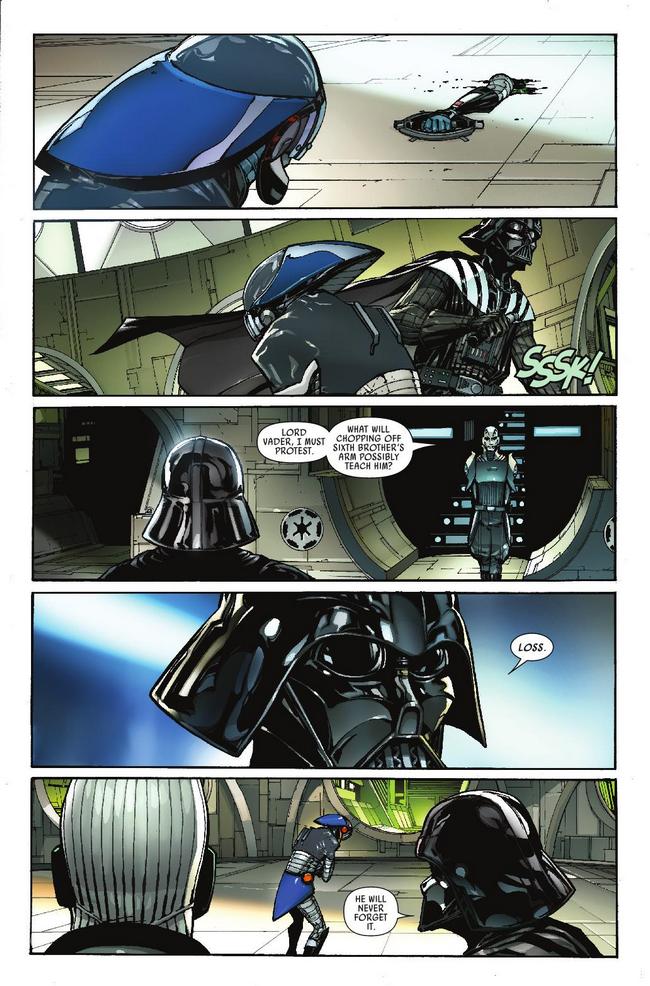 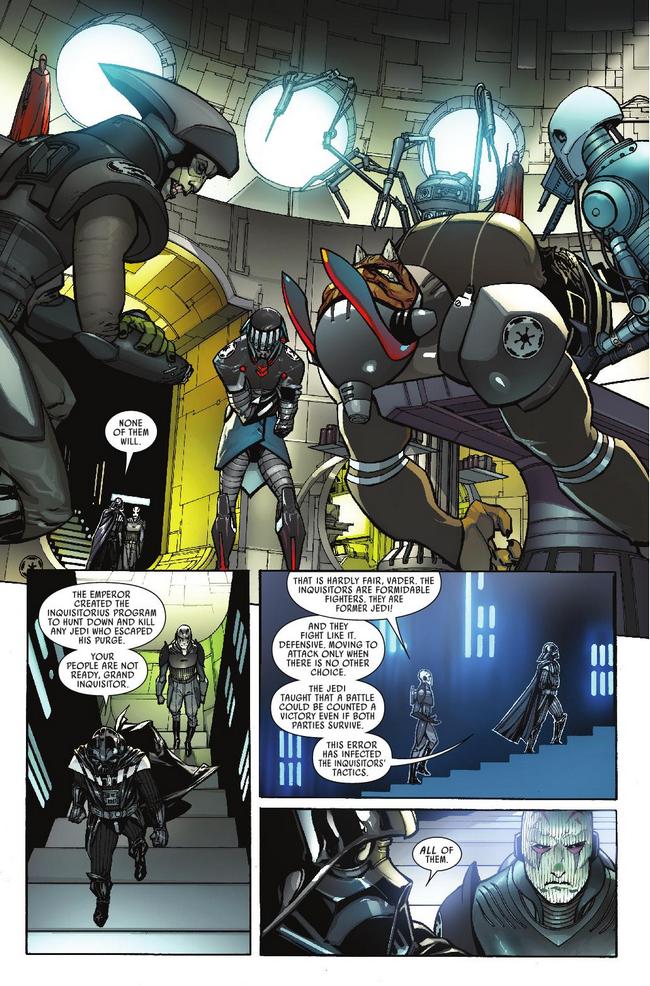 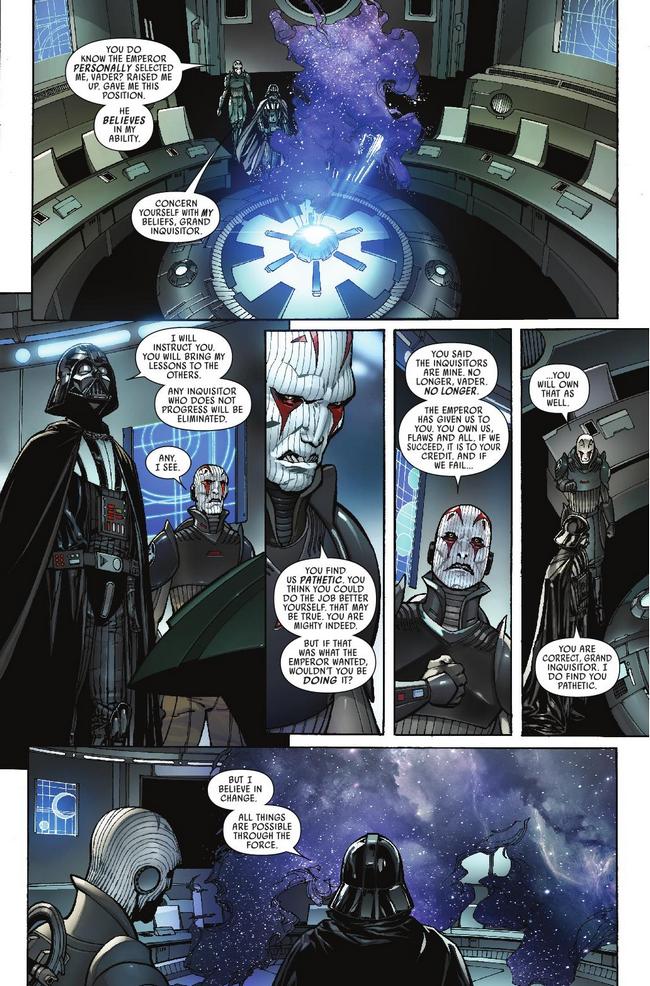