An Owl encounters a Ghost and they embark on a path to solve a mystery and forge a friendship that bridges the world of the living and the dead. A scary, sweet story in the vain of Pixar’s Coco and Coraline. 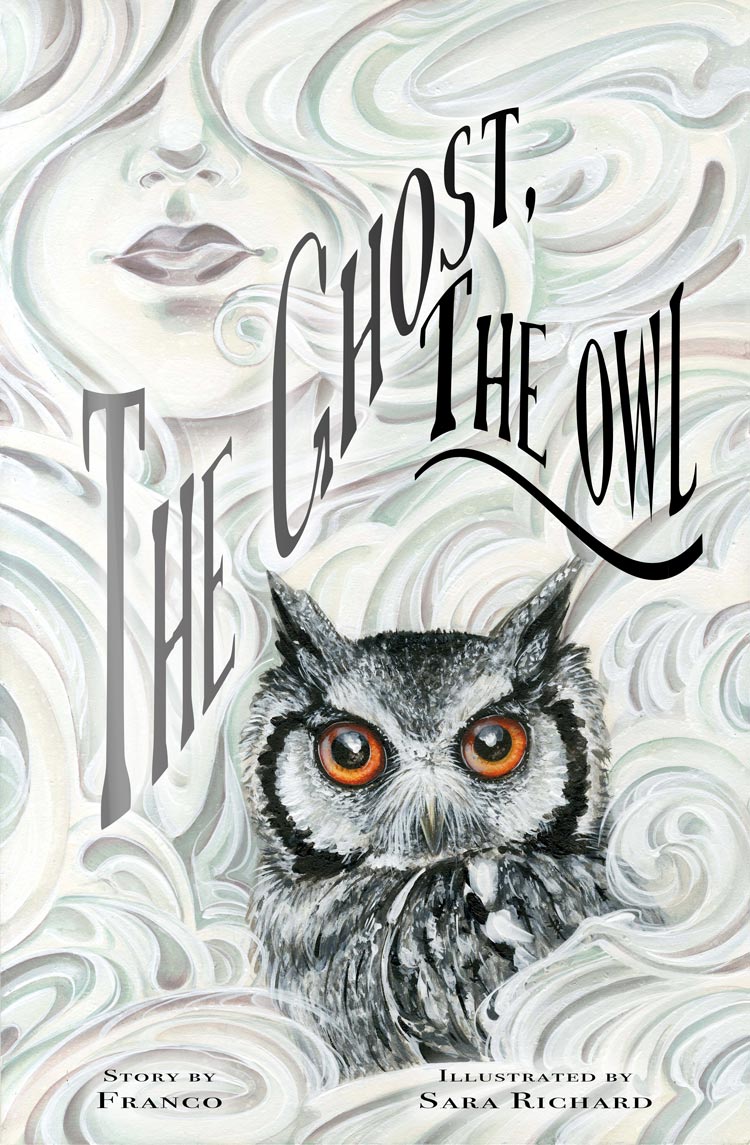 A Ghost, an Owl, and a mystery that spans ages with incomparable artwork by the amazingly talented, Eisner nominated Sara Richard and written by the multi-Eisner winning, New York Times bestselling author Franco.

When asked what he wants readers to get out of his story, Franco says: “What it’s like to help someone in need. Finding a friendship and what that means.”

Franco also comments, “This is one of the most endearing stories I’ve ever written that is made alive with the spectacular illustration work of Sara Richard!”

This beautifully illustrated hardcover about a Ghost and an Owl with an ending that will haunt you can be pre-ordered at your local comic book store, available on April 25th, 2018. 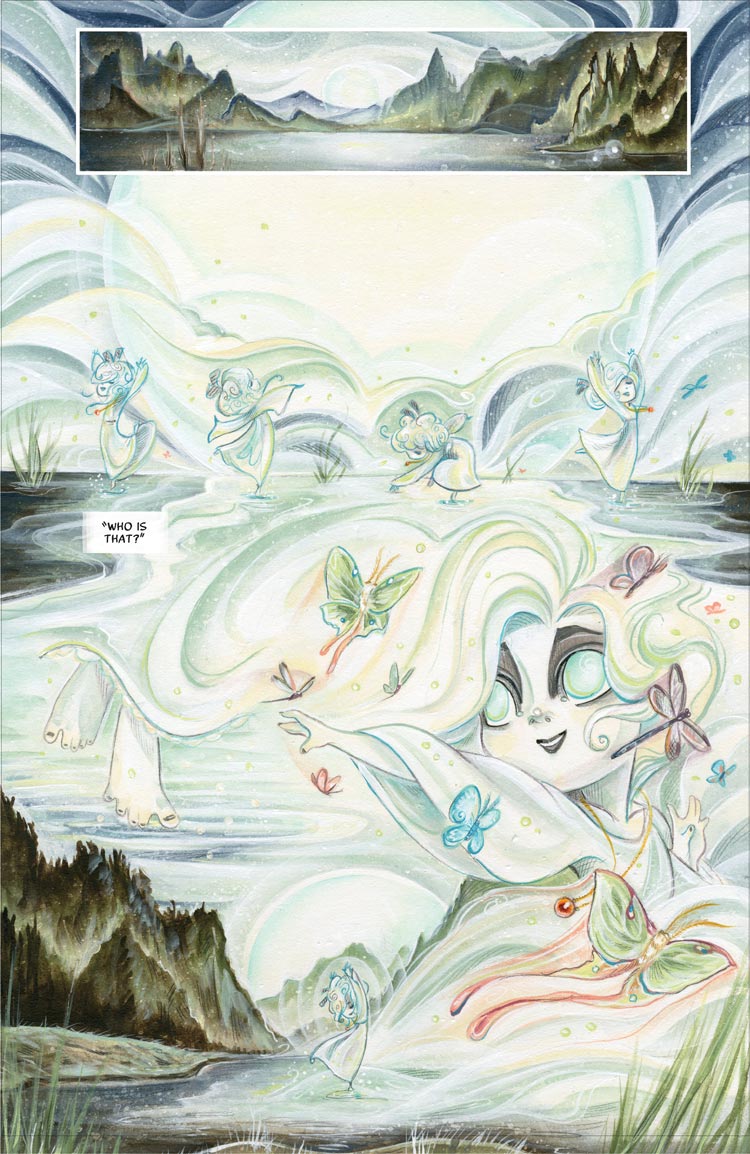 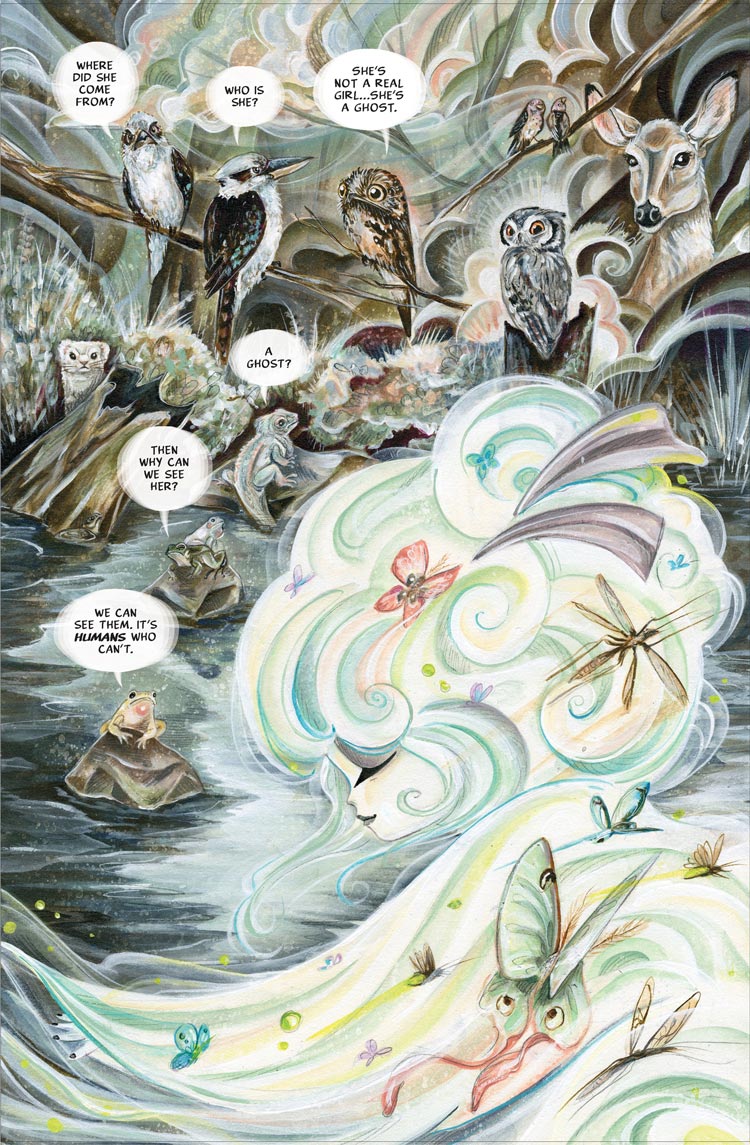 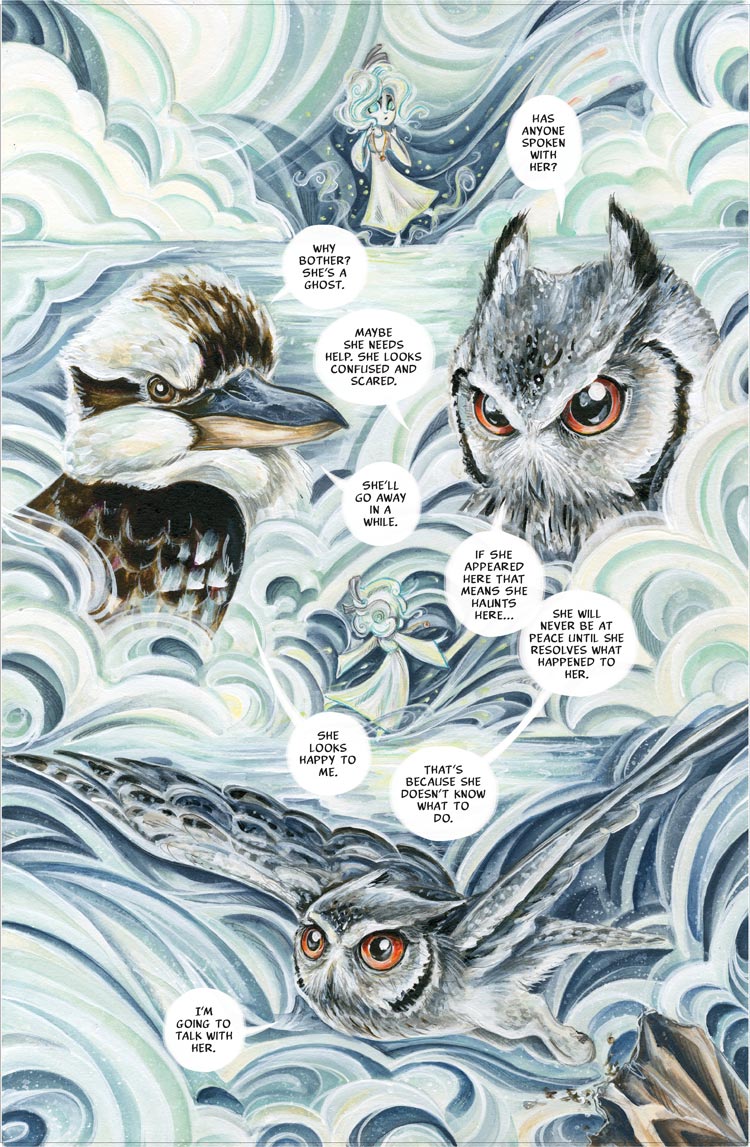 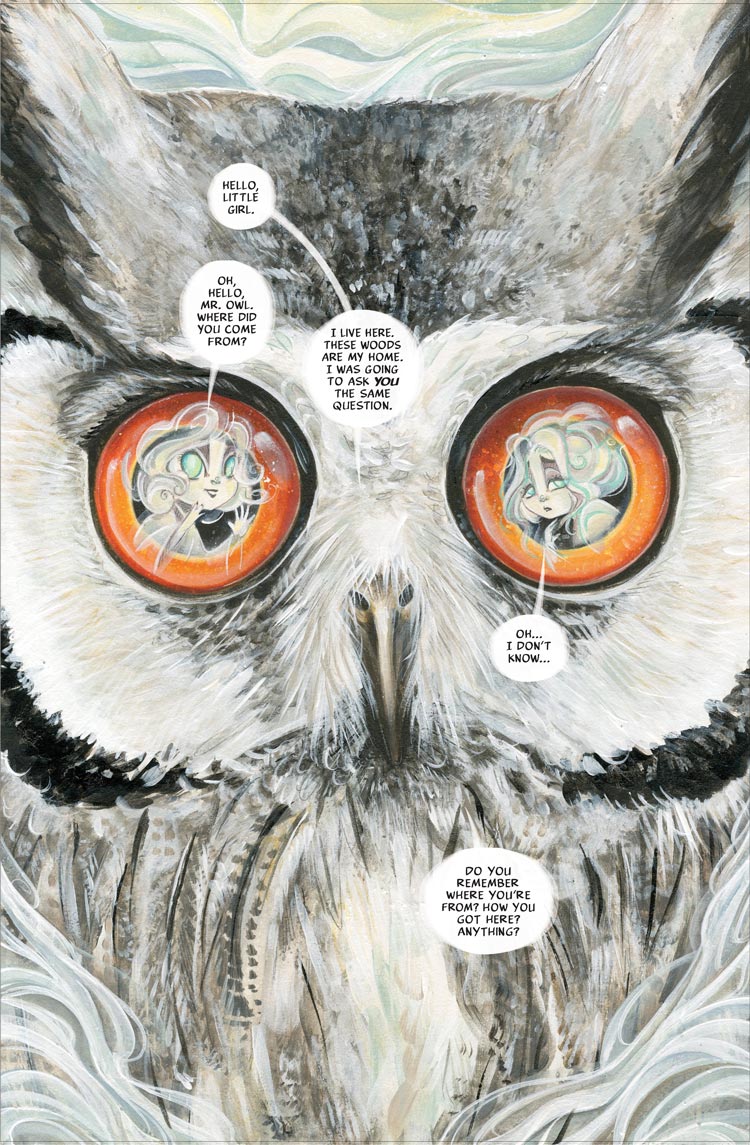 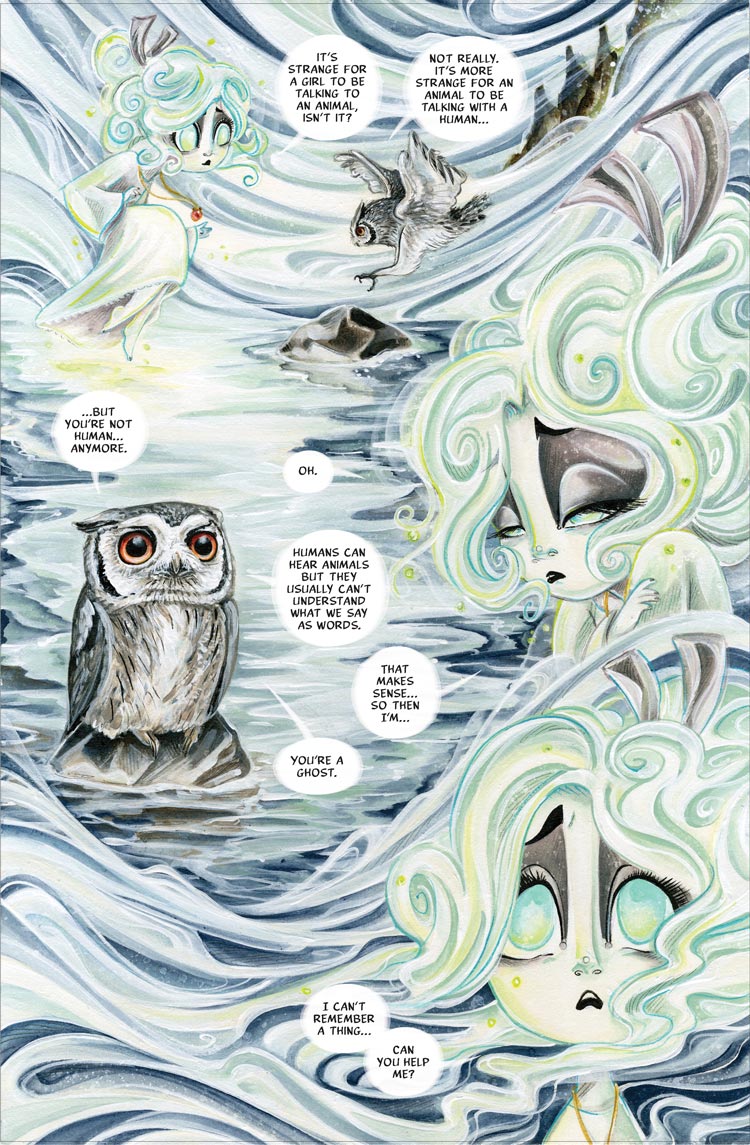