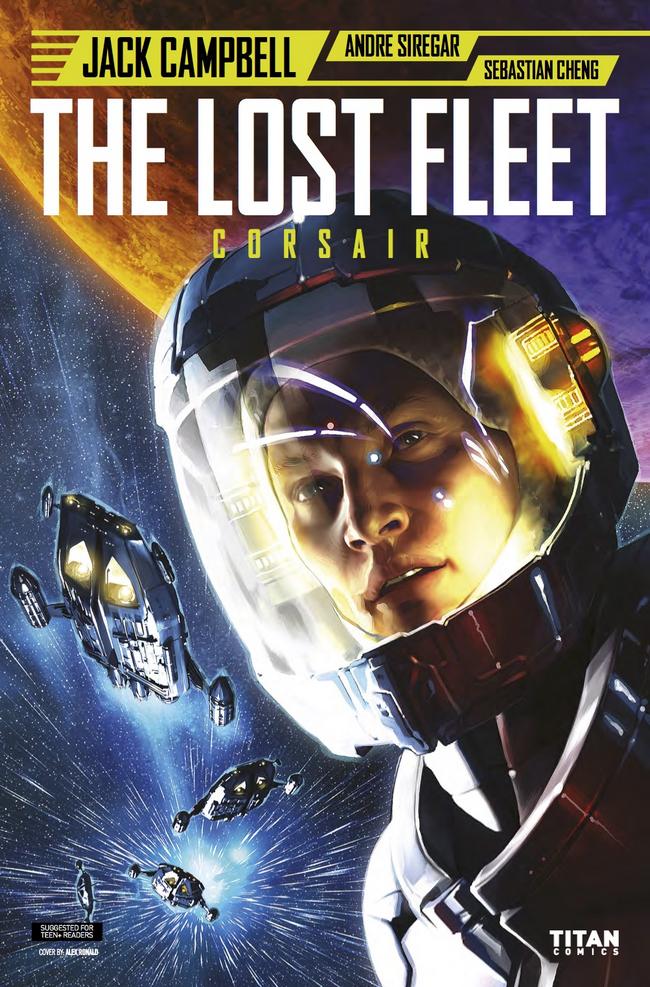 Set after the end of a century-old war between two space empires, the Alliance and the Syndics, Corsair centers on the story of Captain Michael Geary, missing in action after the Syndic ambush that almost destroyed the spacefleet John “Black Jack” Geary had to get home, against all odds!
Forming an uneasy pact with rebel Syndics led by Destina Aragon, Michael Geary sets out to save not only fellow prisoners but their jailors, too – on the run from a government chafing at defeat and determined to crush any uprising! Can he live up to the legend surrounding his family name “Black Jack” Geary has carved – or will he die trying?
COVER A BY ALEX RONALD 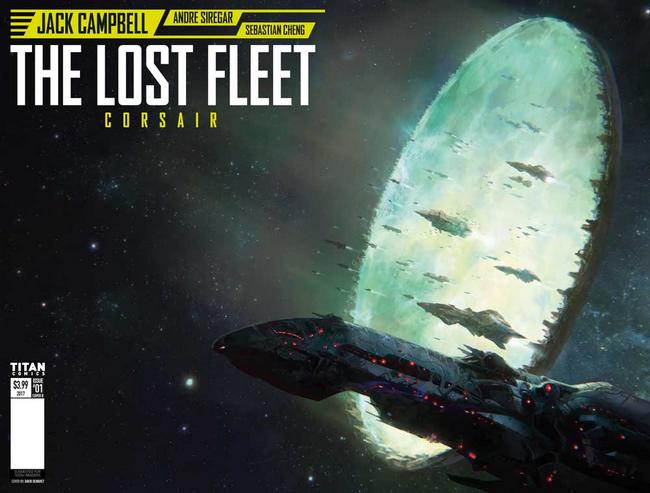 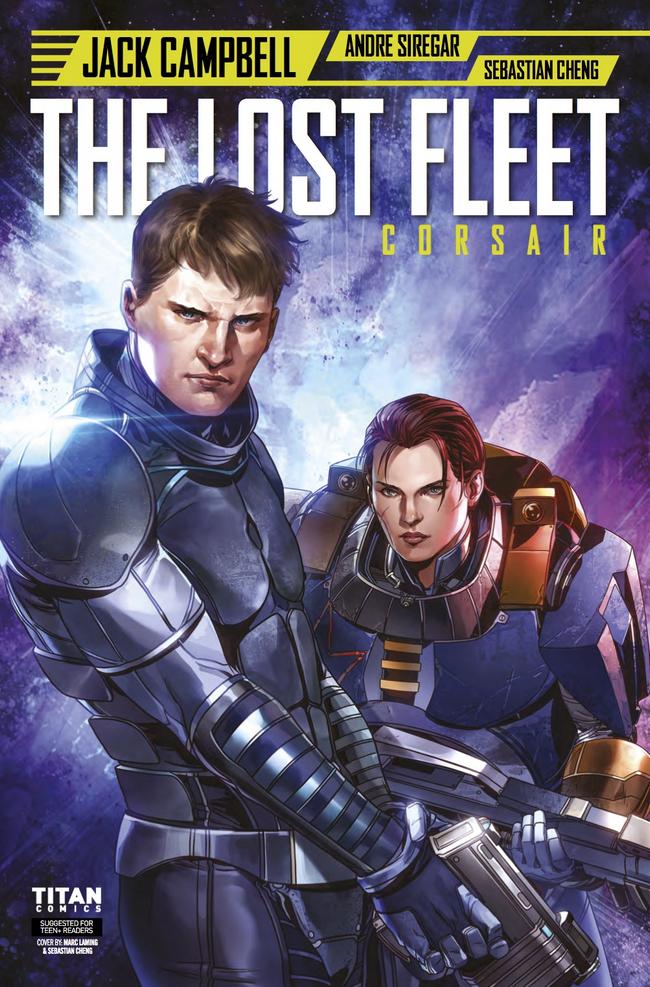 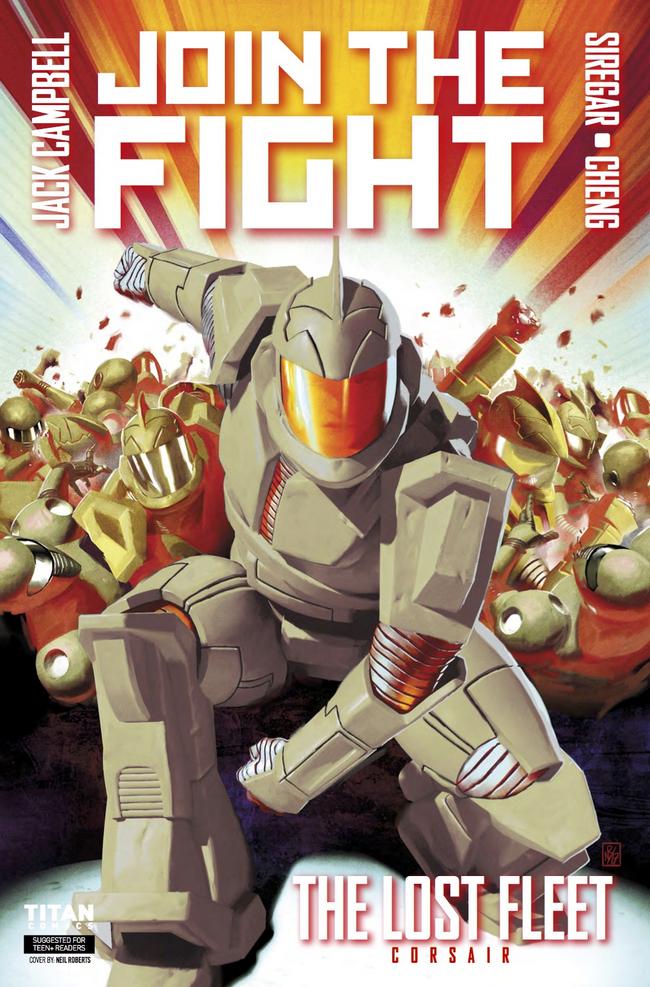 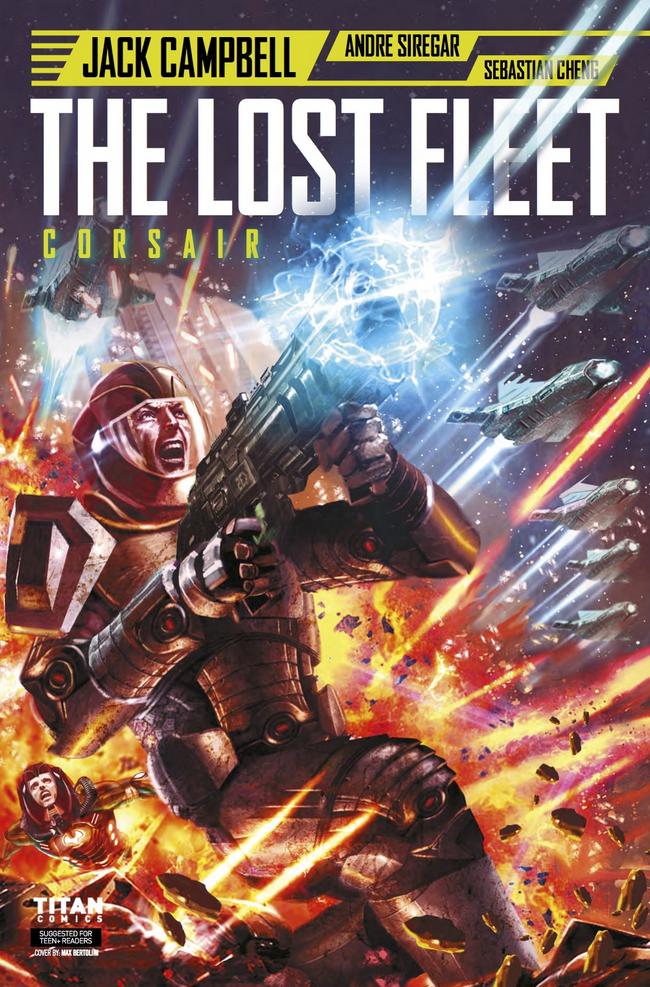 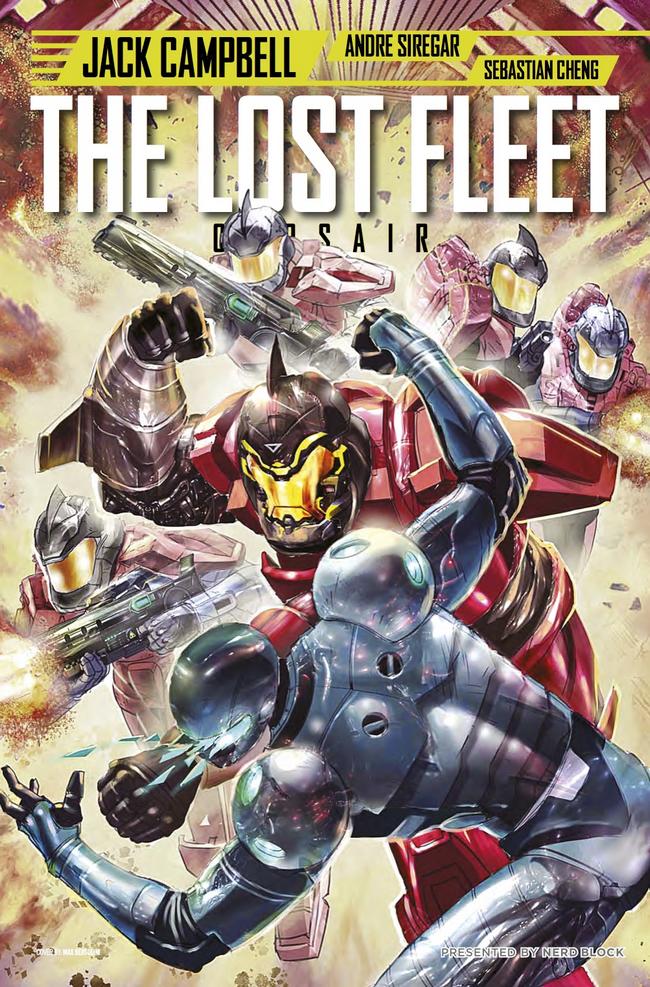 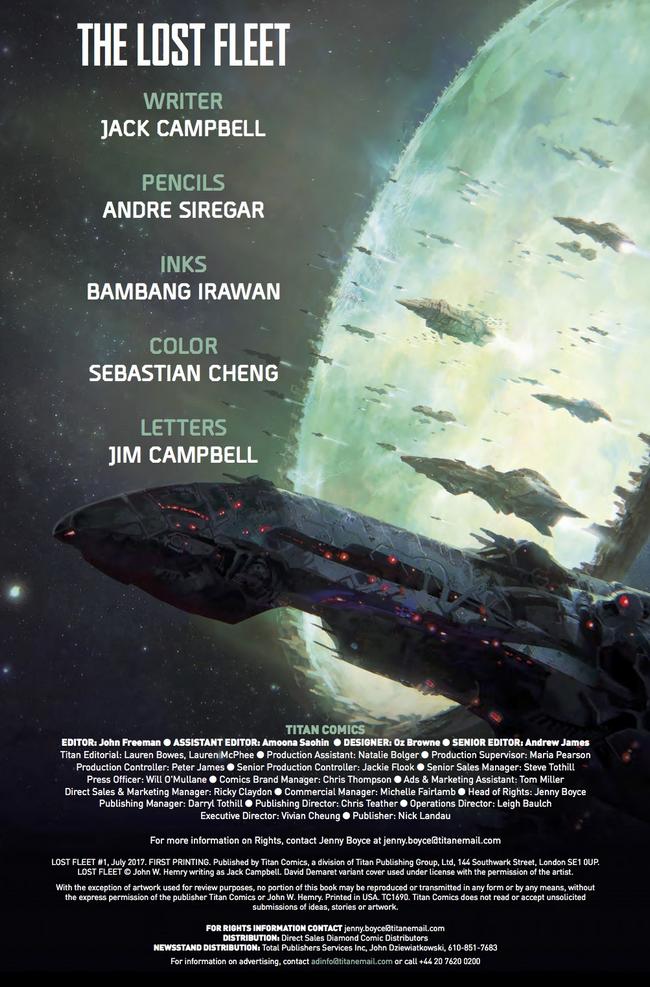 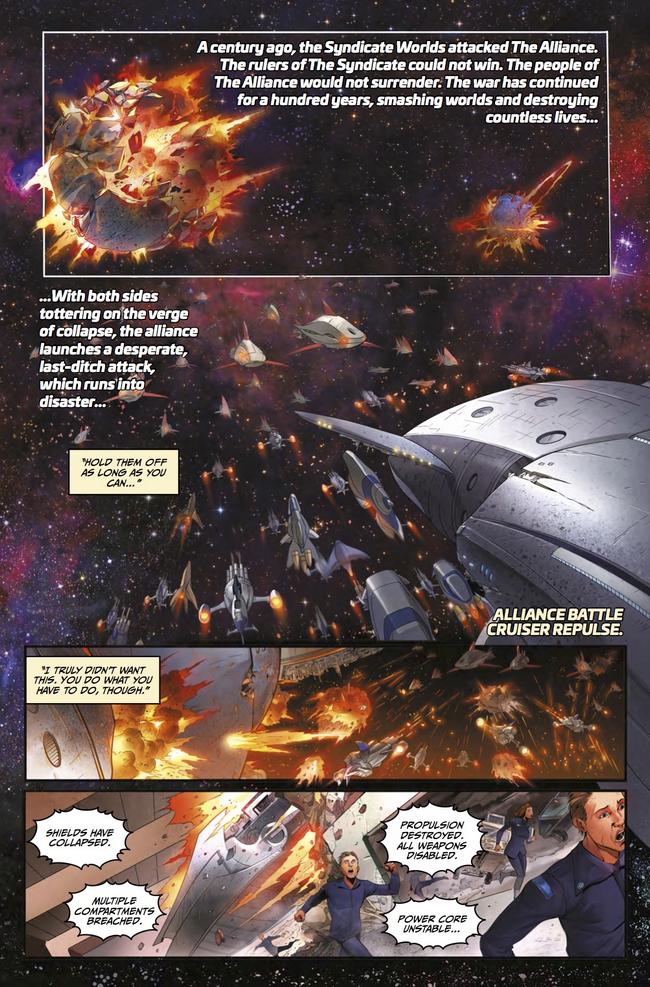 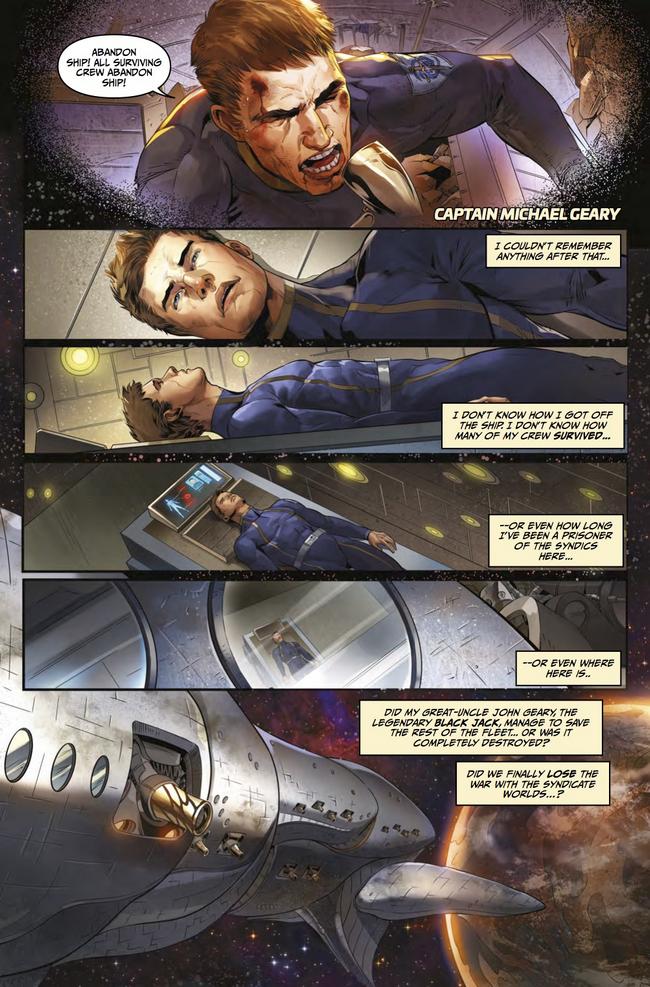 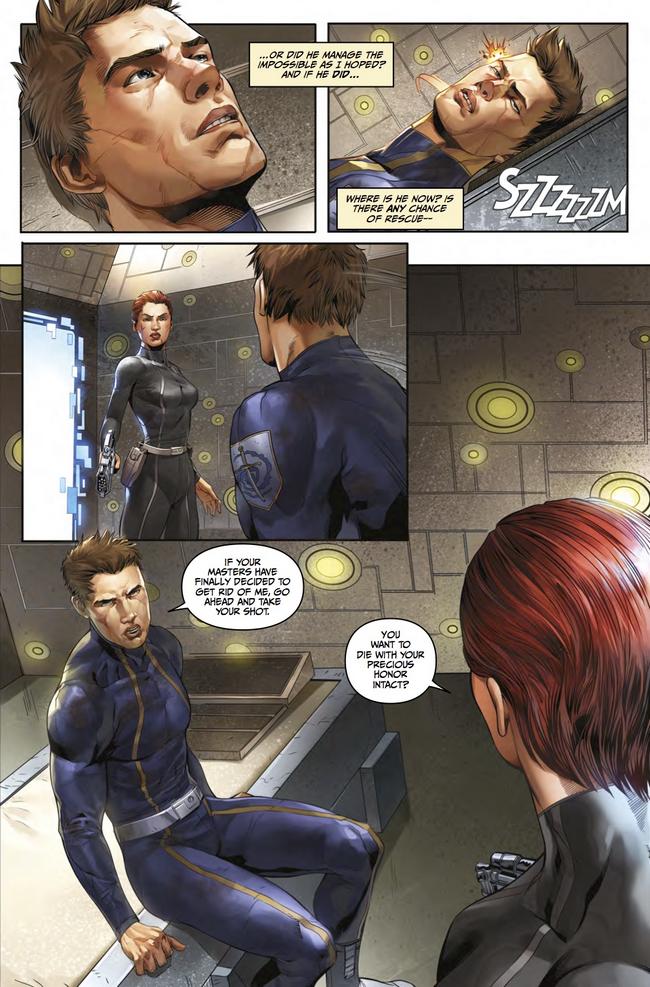 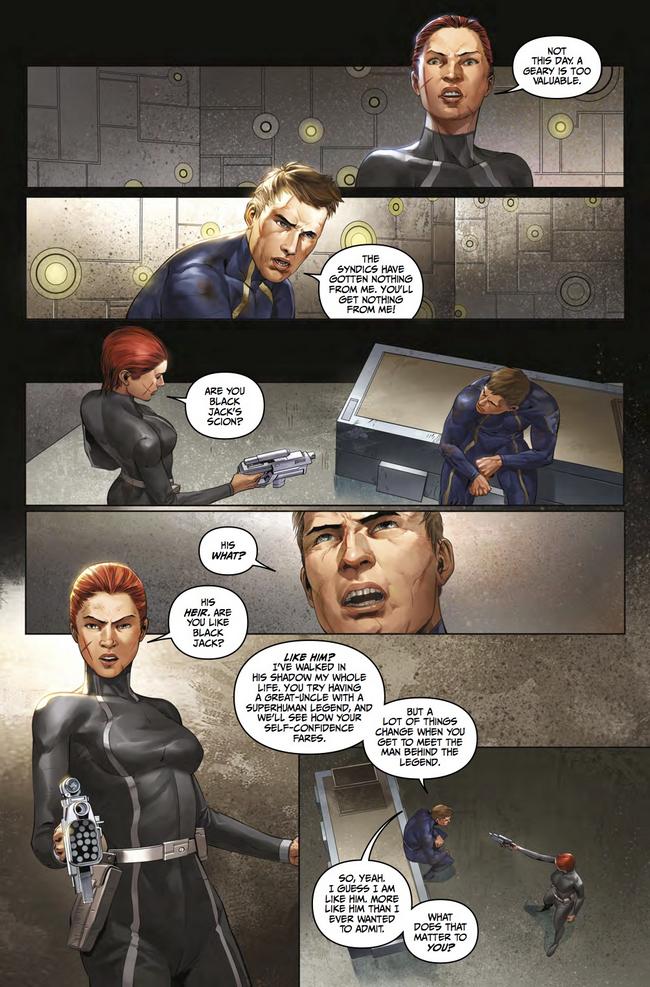 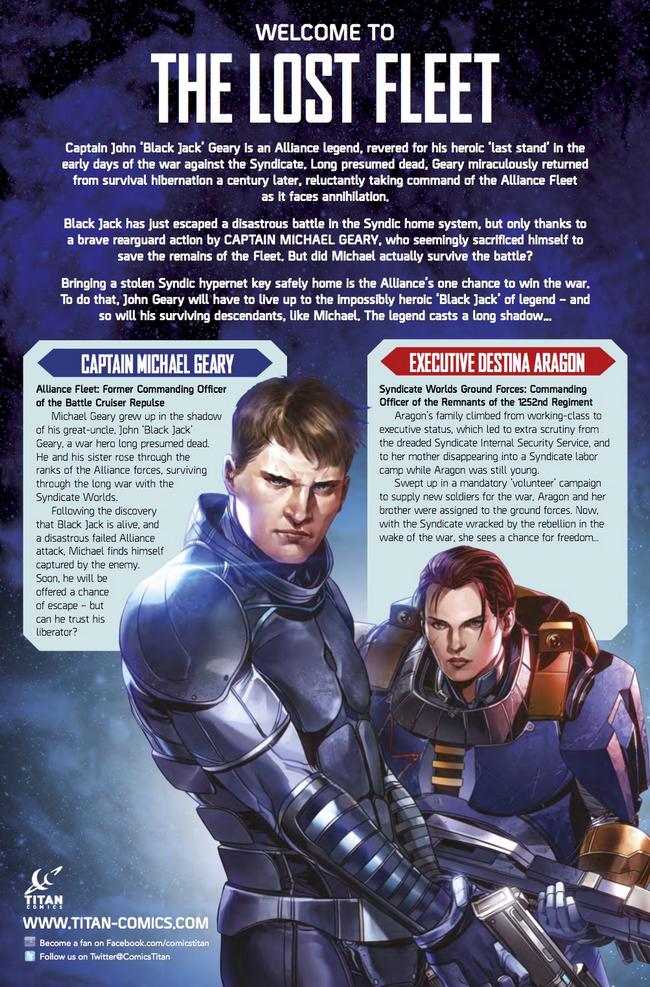