THE WENDY PROJECT is a fresh, deeply moving and modern take on the world of J.M. Barrie’s Peter Pan and an extraordinary story about memory and magic, life and loss. Featuring stunning art by Veronica Fish (Archie, SLAM!), THE WENDY PROJECT is the graphic novel debut of actress, screenwriter and THE WENDY PROJECT creator Melissa Jane Osborne. Their collaboration is breathtaking and beautiful and a testament to the power of self-expression and storytelling in the wake of tragedy.

It is a late summer night when 16-year-old Wendy Davies crashes her car into a New England lake with her two younger brothers in the backseat. When she wakes in the hospital, she is told that her youngest brother, Michael, is dead. Wendy — a once rational teenager — shocks her family by insisting that Michael is alive and in the custody of a mysterious flying boy. Placed in a new school, Wendy negotiates fantasy and reality as students and adults around her resemble characters from Neverland. Given a sketchbook by her therapist, Wendy starts to draw. But is “The Wendy Project” merely her safe space, or a portal between worlds? As Wendy works her way through her emotions of loss, sadness and survivor’s guilt she chooses to confront her feelings and, contrary to Peter’s motto . . . grow up.

THE WENDY PROJECT joins Jessica Abel’s Trish Trash: Rollergirl of Mars and Neil Gaiman’s Mr. Hero as part of Papercutz’ Super Genius imprint. It features spot color to powerful effect and its pages have rounded corners and a ribbon bookmark so it looks and feels like Wendy’s intimate journal. This publication marks the first time THE WENDY PROJECT has been available in book form, following its release online and at comic conventions as a four issue comic book series from Emet Comics, an LA-based publisher dedicated to telling stories created by women and featuring strong female protagonists.

Once in awhile you come across a book that stays with you long after the last page has been read and THE WENDY PROJECT is one of those books. Reminiscent of This One Summer and Anya’s Ghost, it is a treasure.

“A masterpiece.” —David Gallagher, author of The Only Living Boy

“This unexpected gem stands out among latter-day versions of Peter Pan thanks to its embrace of genuine emotion and psychological gravity.”—LIBRARY JOURNAL, Starred Review

“Heartbreak spreads through every corner of Osborne and Fish’s gorgeous tale, where splashes of color serve as glowing metaphors for change, self-discovery, and pain. THE WENDY PROJECT breaches the gap between real-world tragedy and the lure of fantastical places like Neverland, where the self can be left behind.”—Samuel Sattin, author of The Silent End and Legend 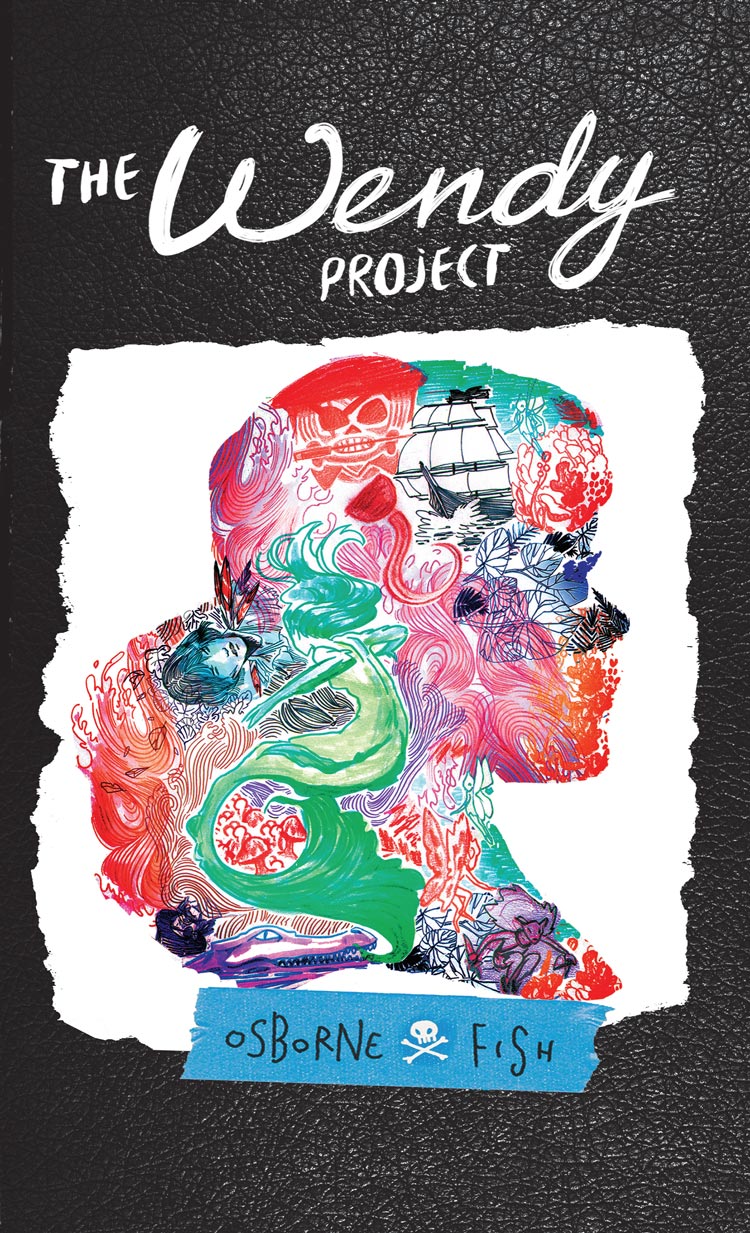 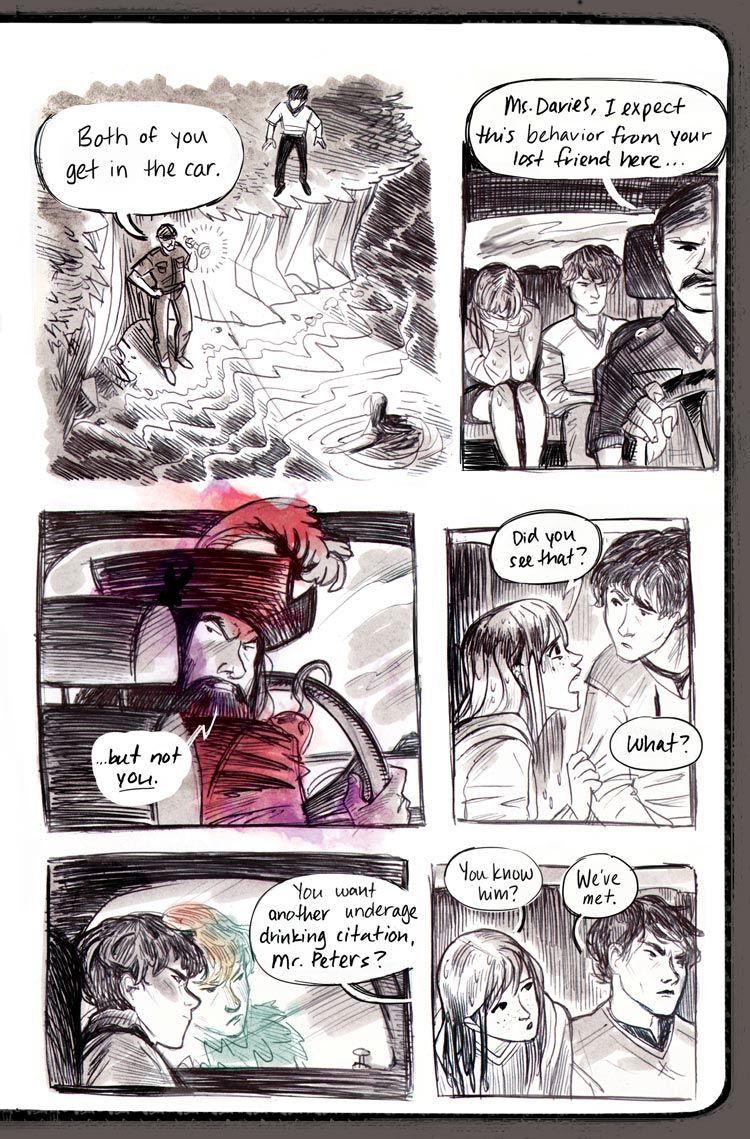 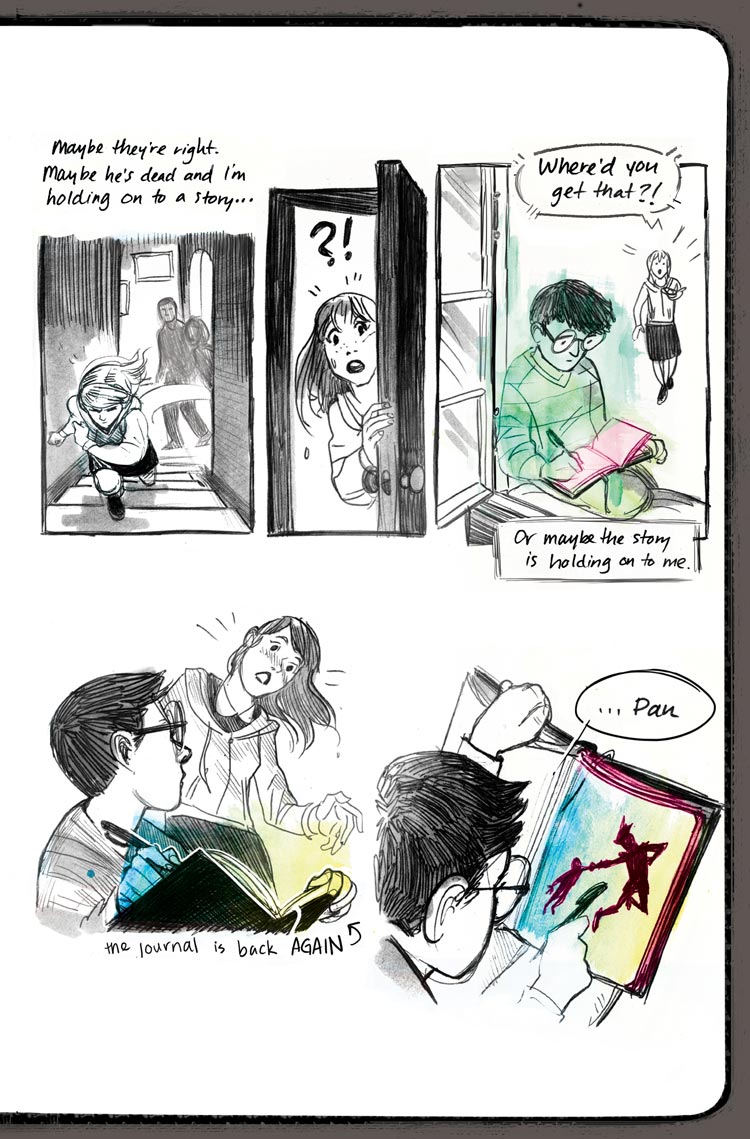 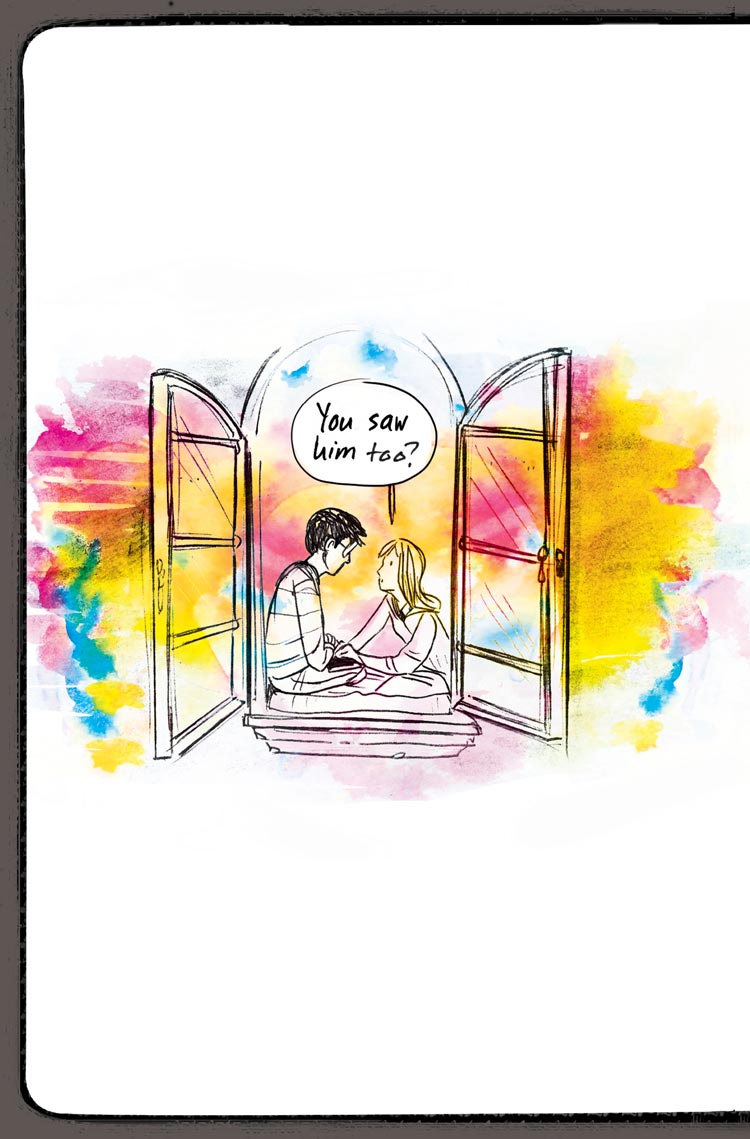