The X-Files: Origins—Dog Days of Summer #3

Before the FBI, before the X-Files, they were just two teenagers in search of the truth. On Martha’s Vineyard, a strange encounter with a deaf girl sends 13-year-old Fox Mulder on the hunt for a mysterious signal. While in San Diego, young Dana Scully looks into a plane crash somehow tied to the man she helped put in jail. Two kids, two mysteries, one conspiracy that threatens the future of humanity. 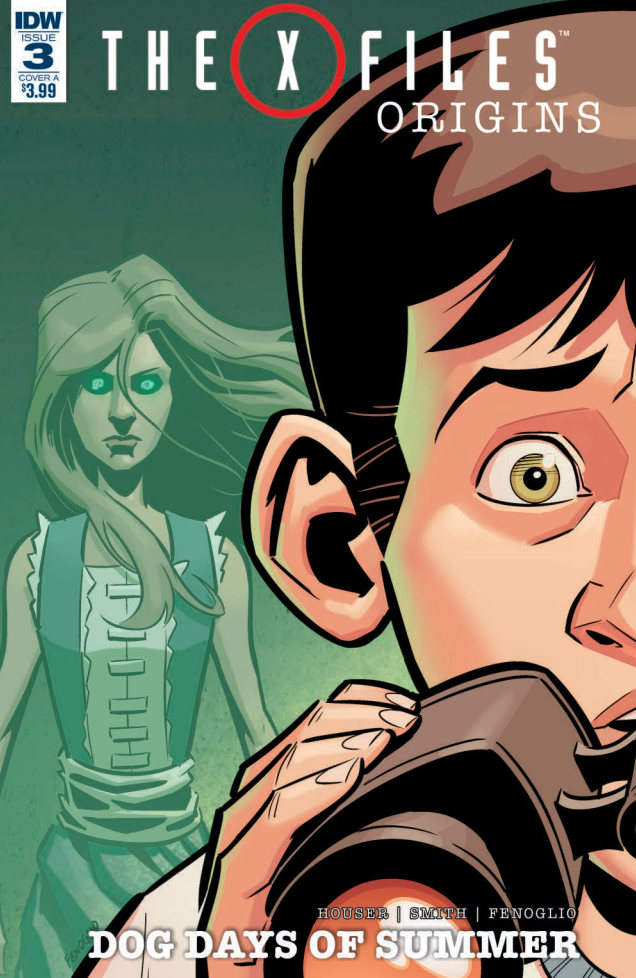 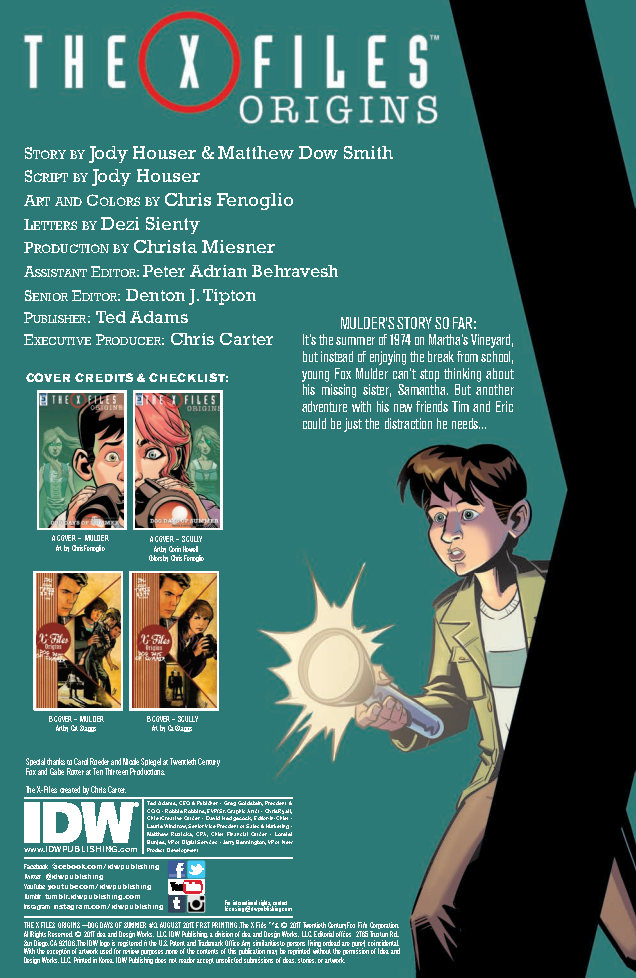 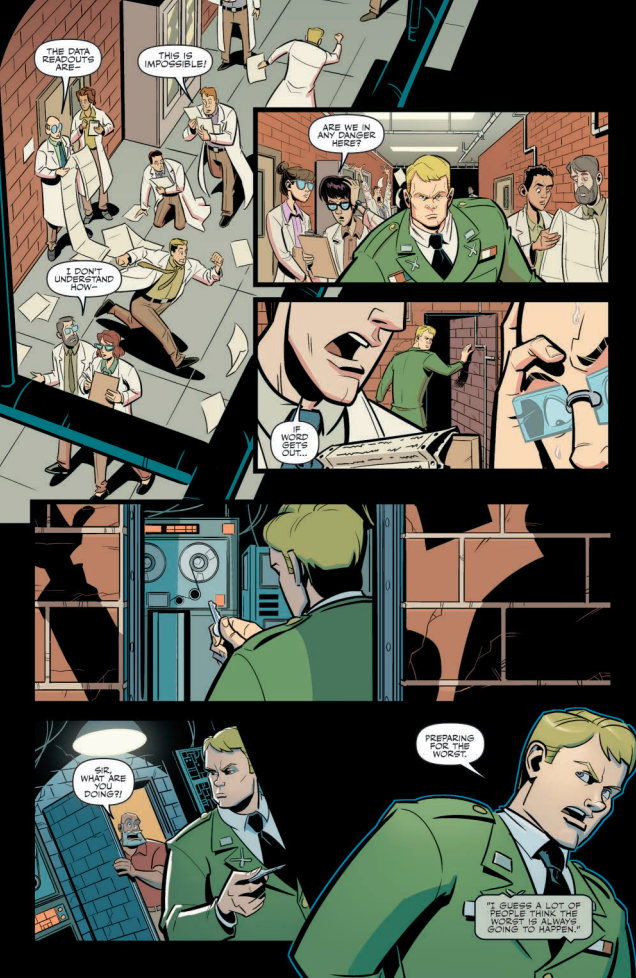 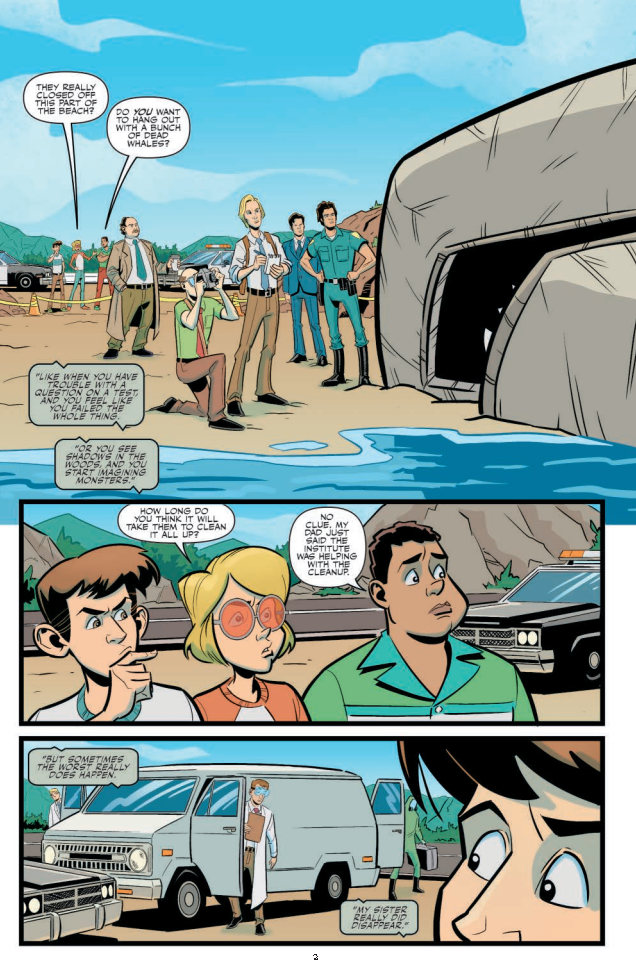 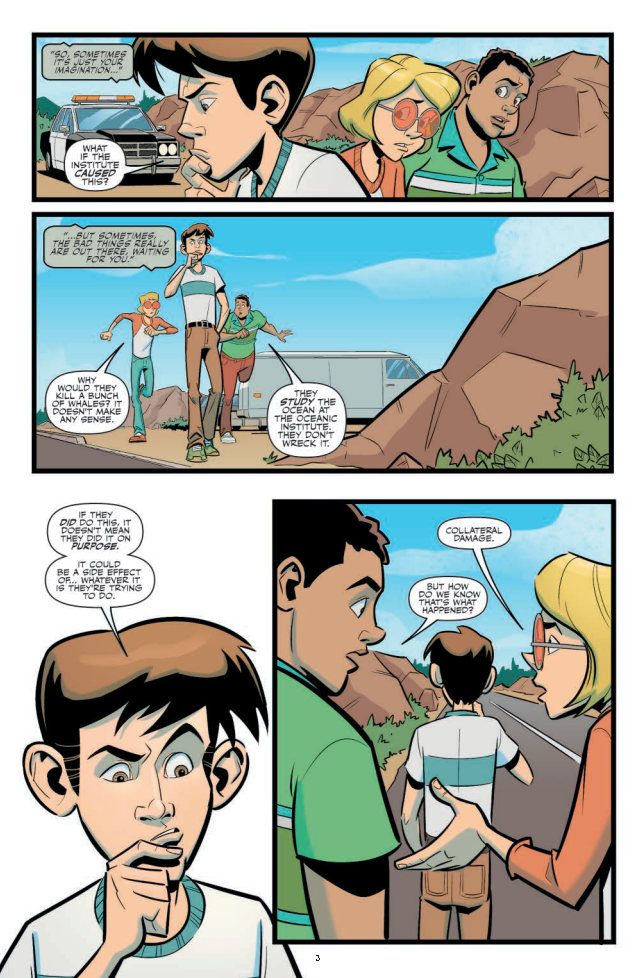 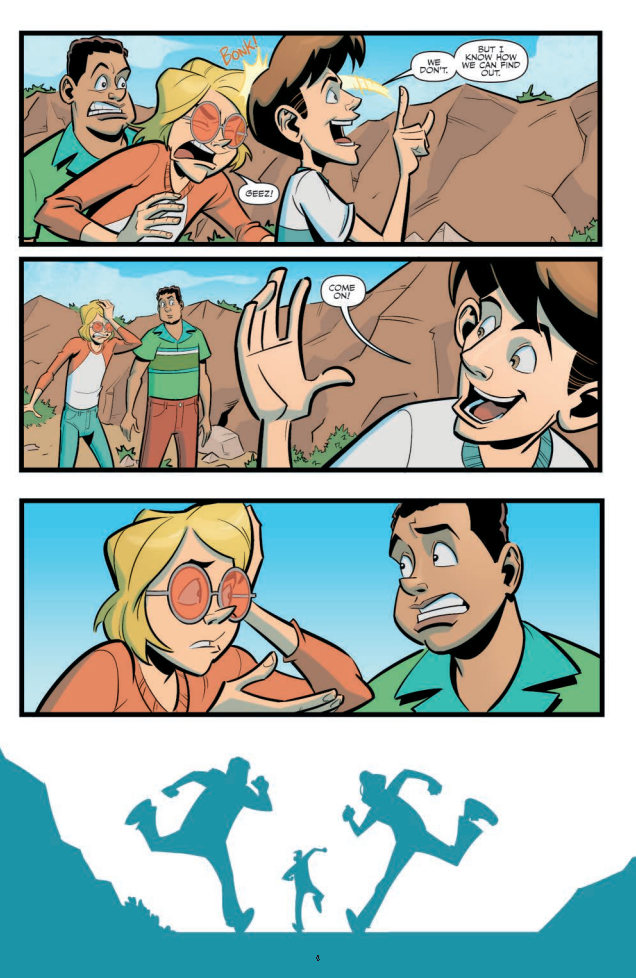 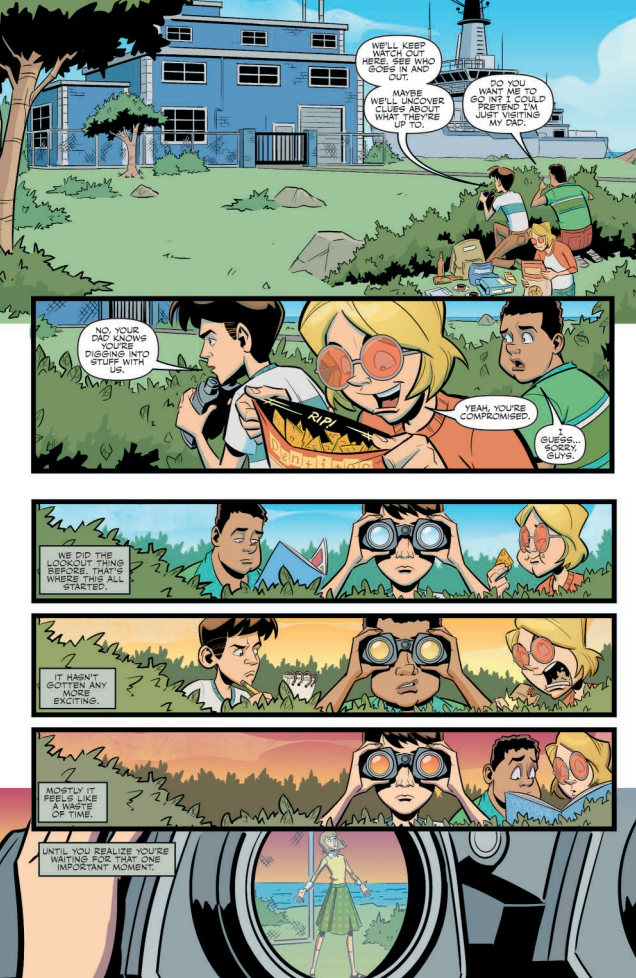