The Brothers of the Bomb explode onto the scene!

The Brothers of the Bomb have invaded our world, and only the armored Visigoth vanguard known as X-O Manowar can stand between them and total devastation! But they aren’t alone…other fatal forces from the Unknown are fast approaching, too… 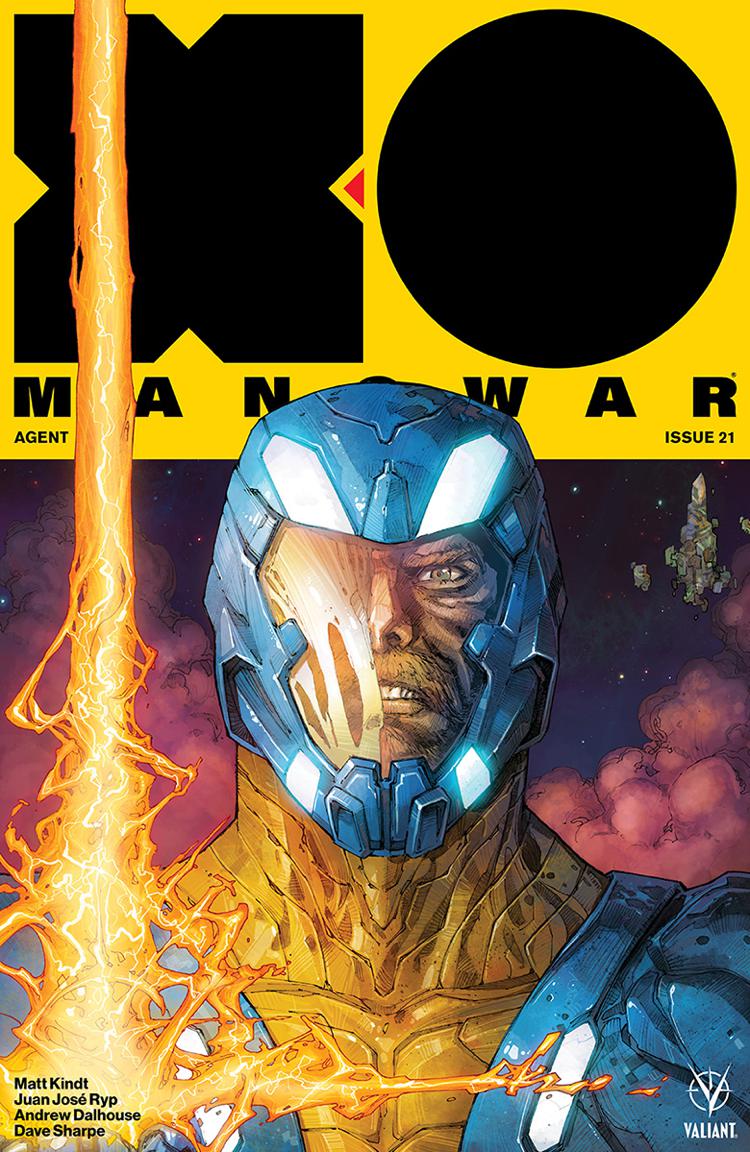 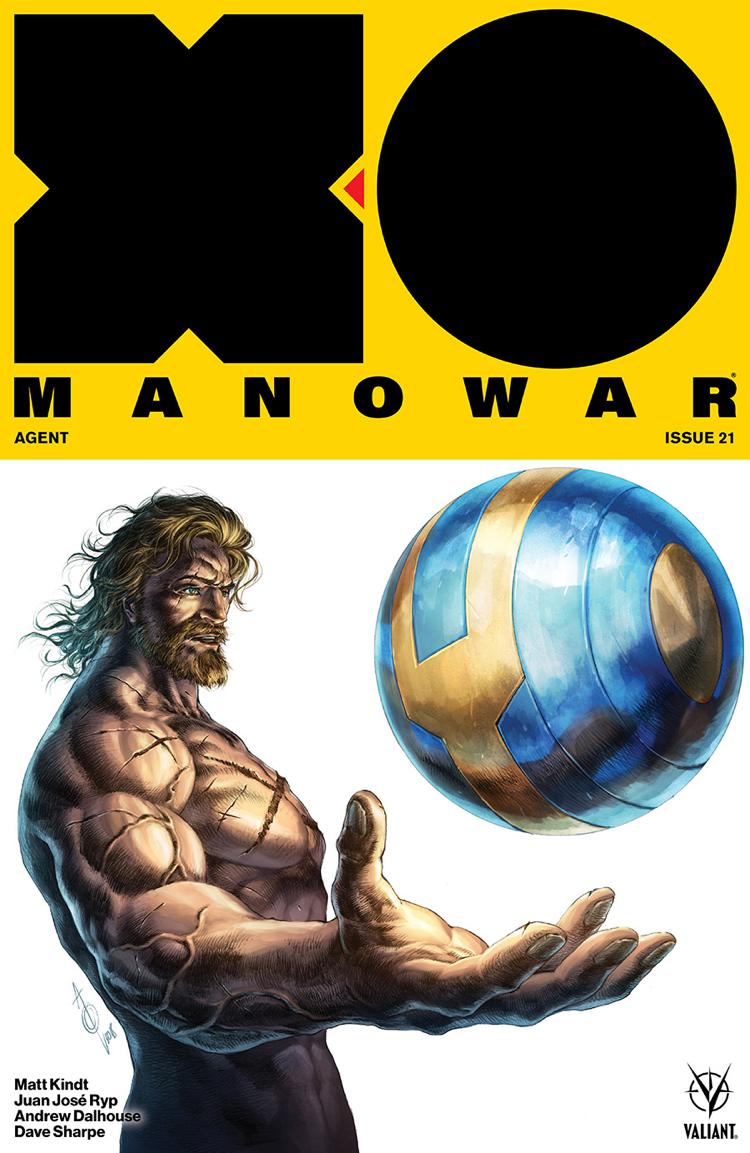 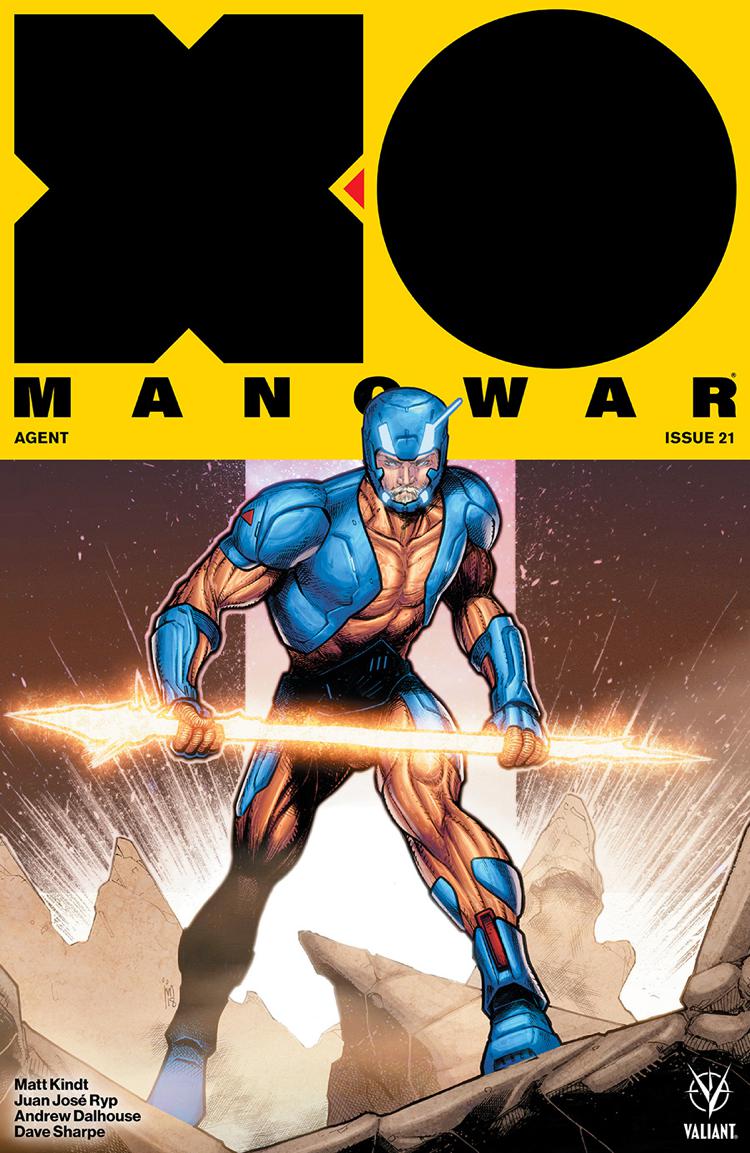 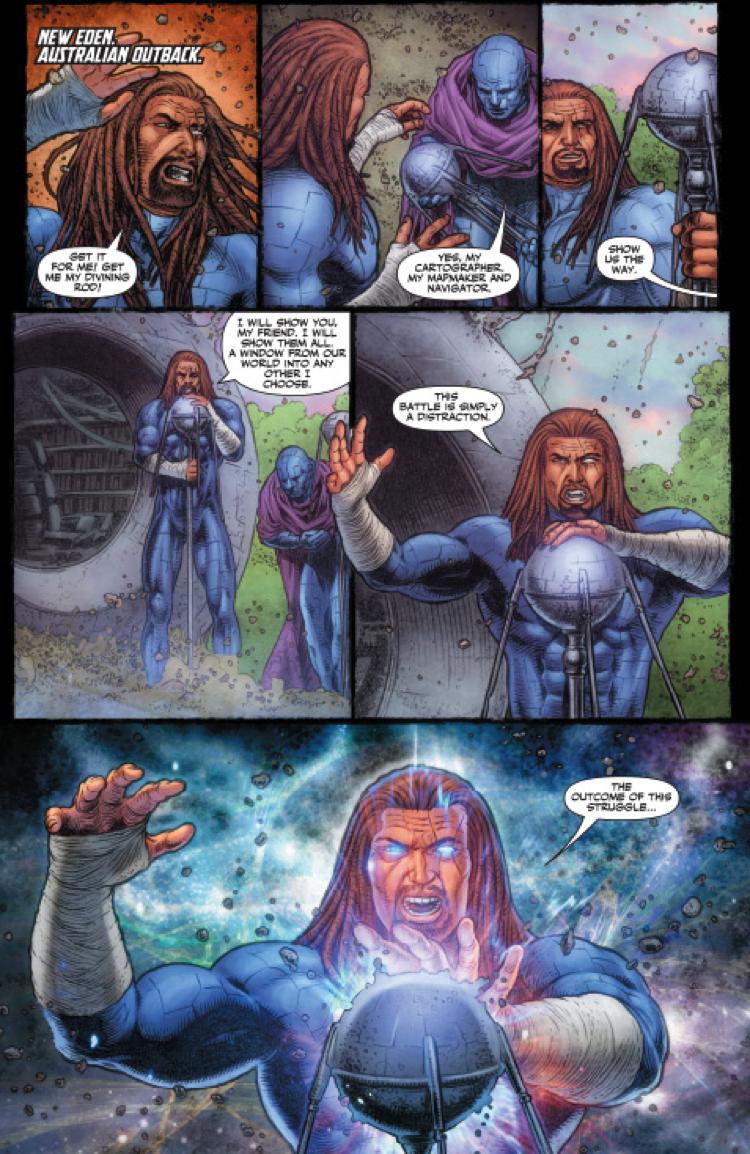 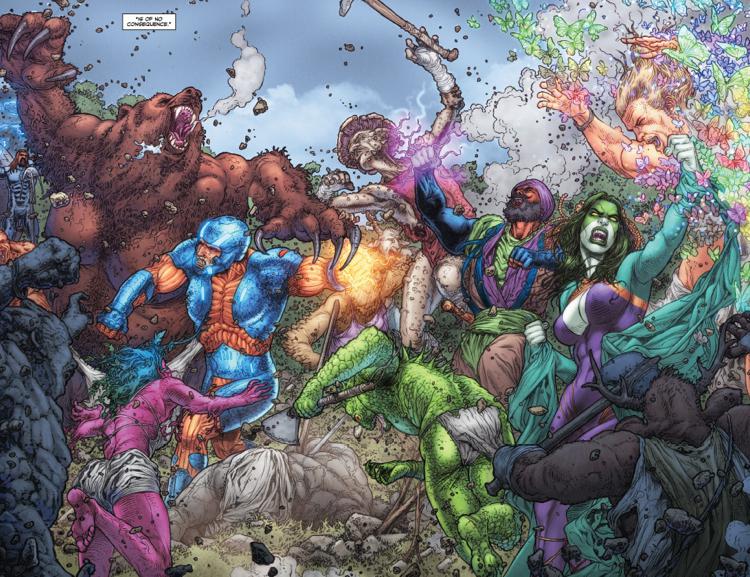 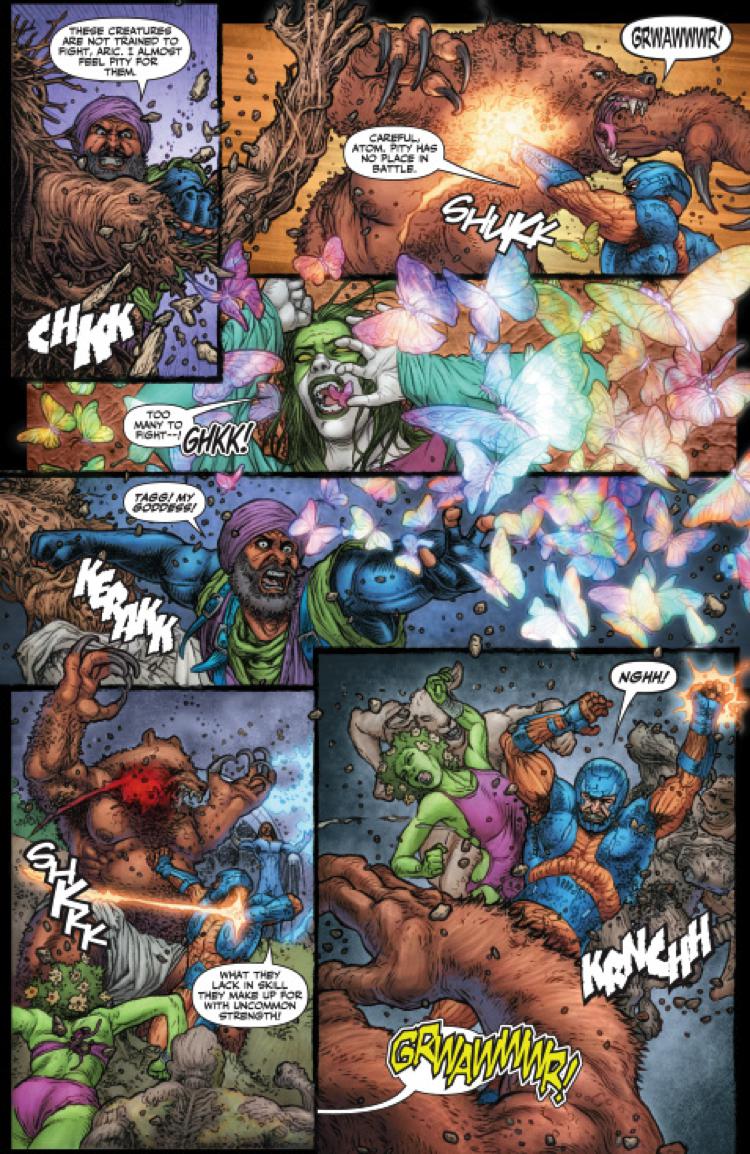 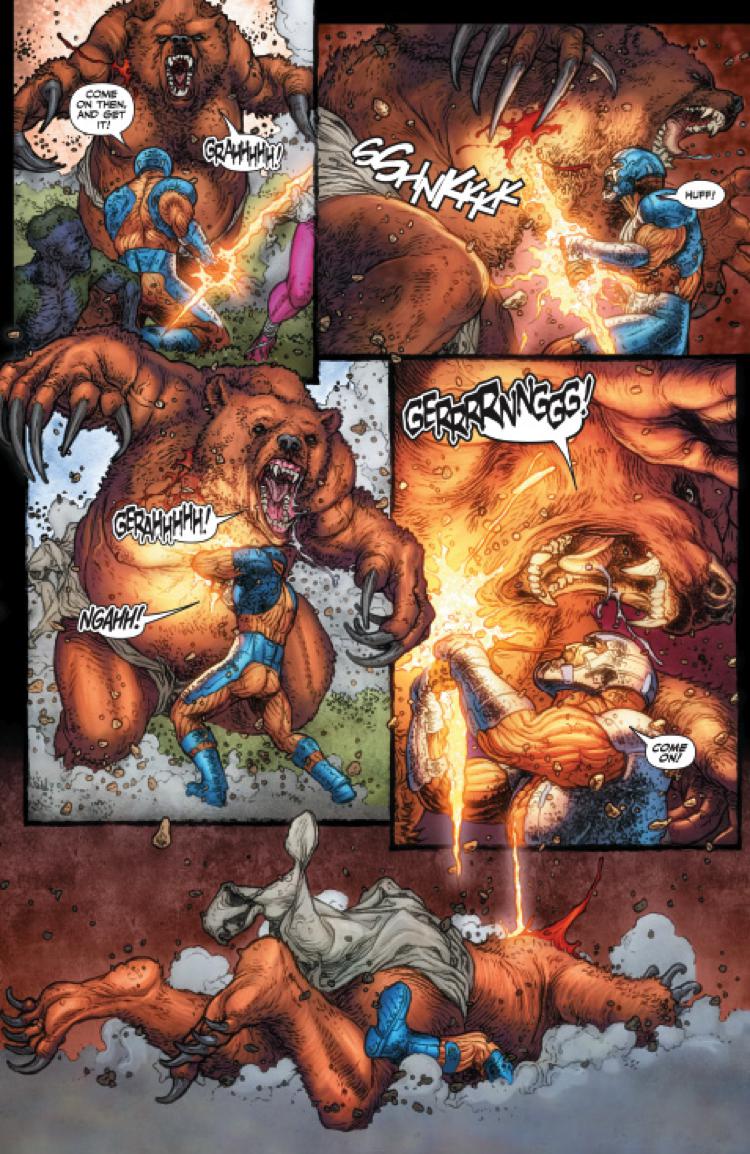 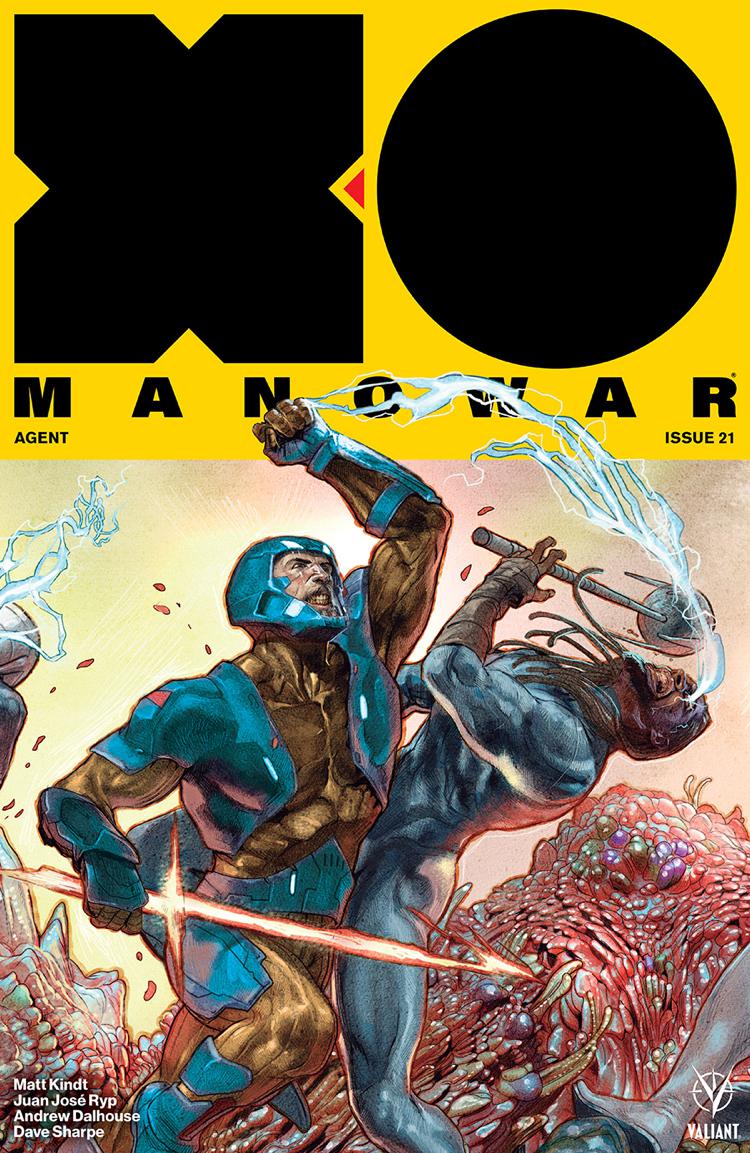