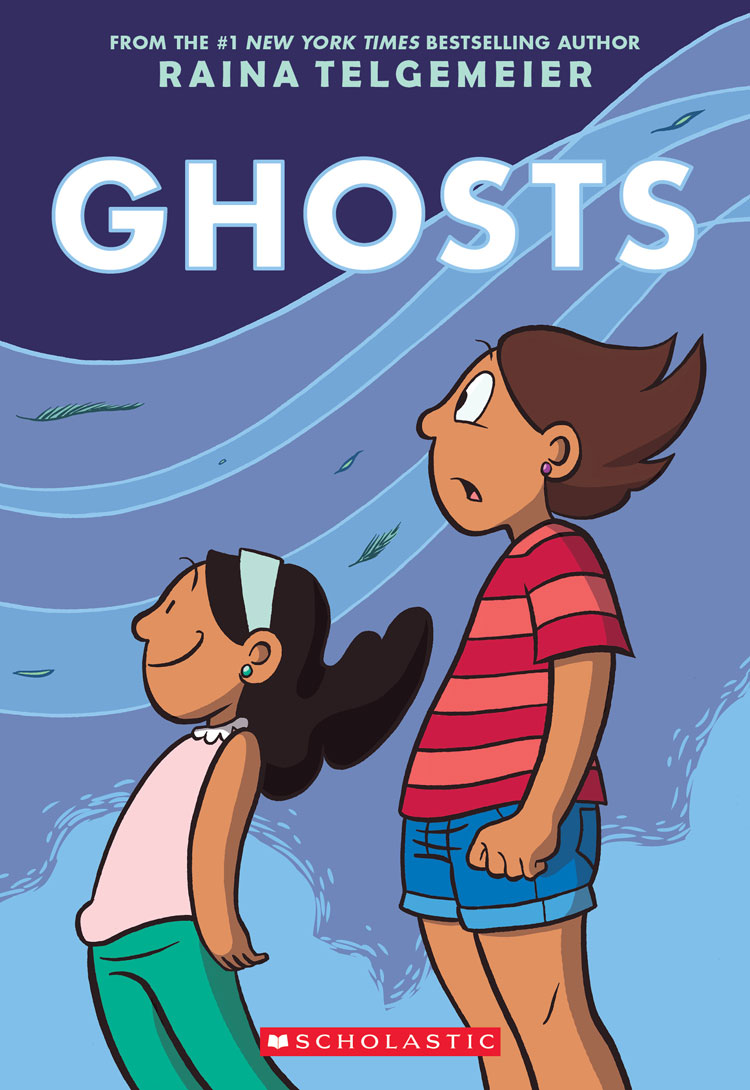 The third annual Dwayne McDuffie Award for Kids Comics was given to Raina Telgemeier’s Ghosts at the Ann Arbor Comic Arts Festival on June 17.

Ghosts tells the story of two sisters, the younger one facing a life-threatening illness, who move to a new home perched on the edge of the fantastic. The book addresses the reality of death and the endurance of love with sensitivity and grace.

In accepting the award, Telgemeier turned a spotlight on ten other excellent books for young readers, all of them by diverse creators. Those books were: 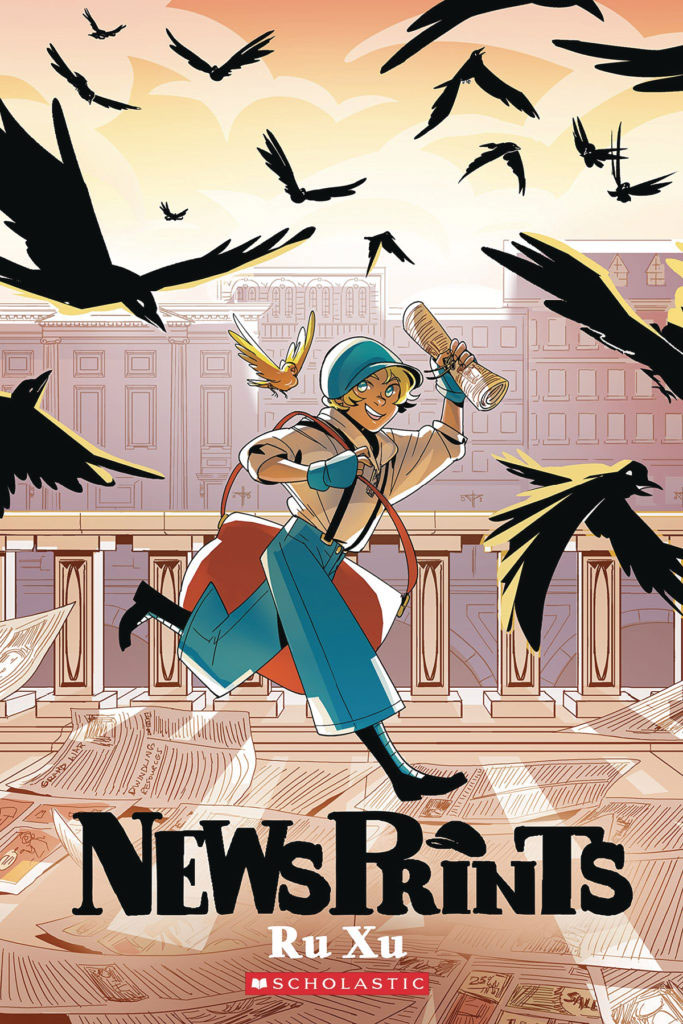 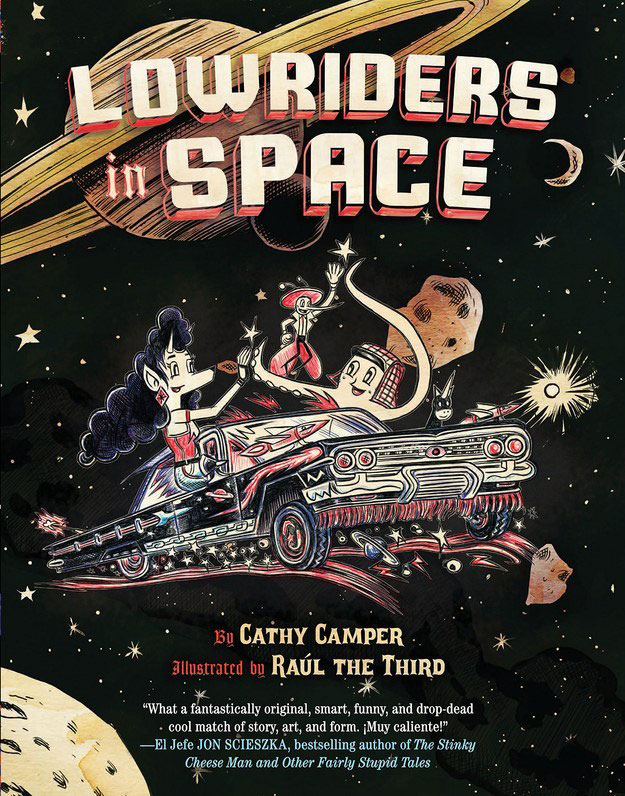 By Cathy Camper and Raul the Third 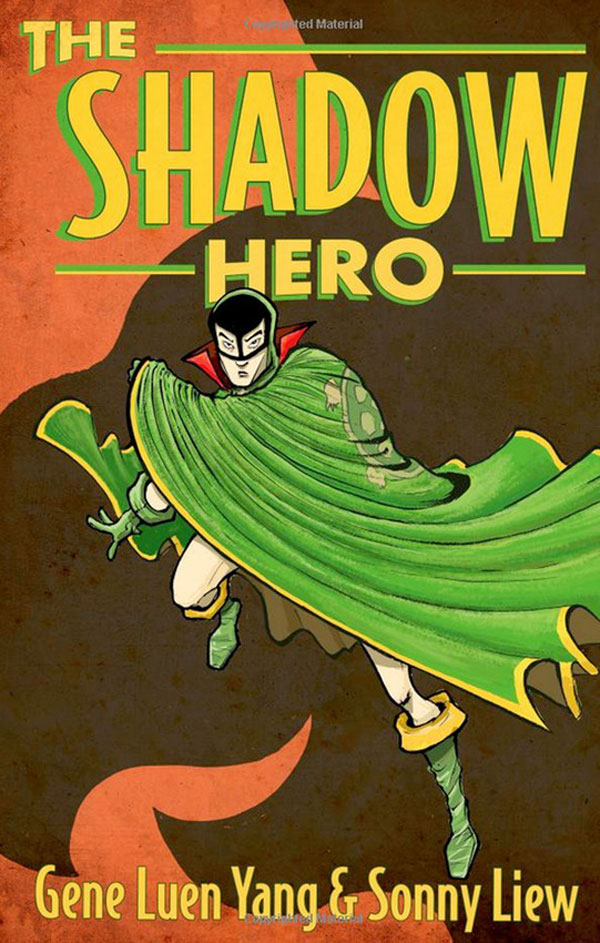 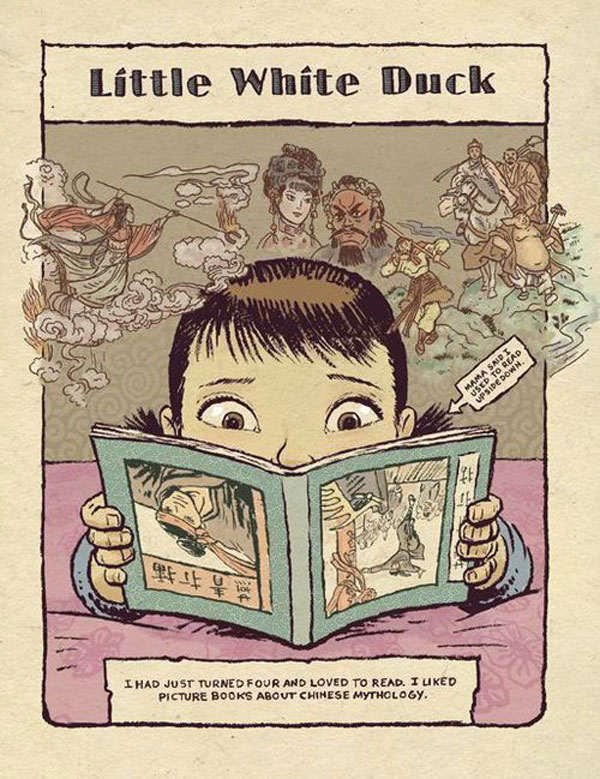 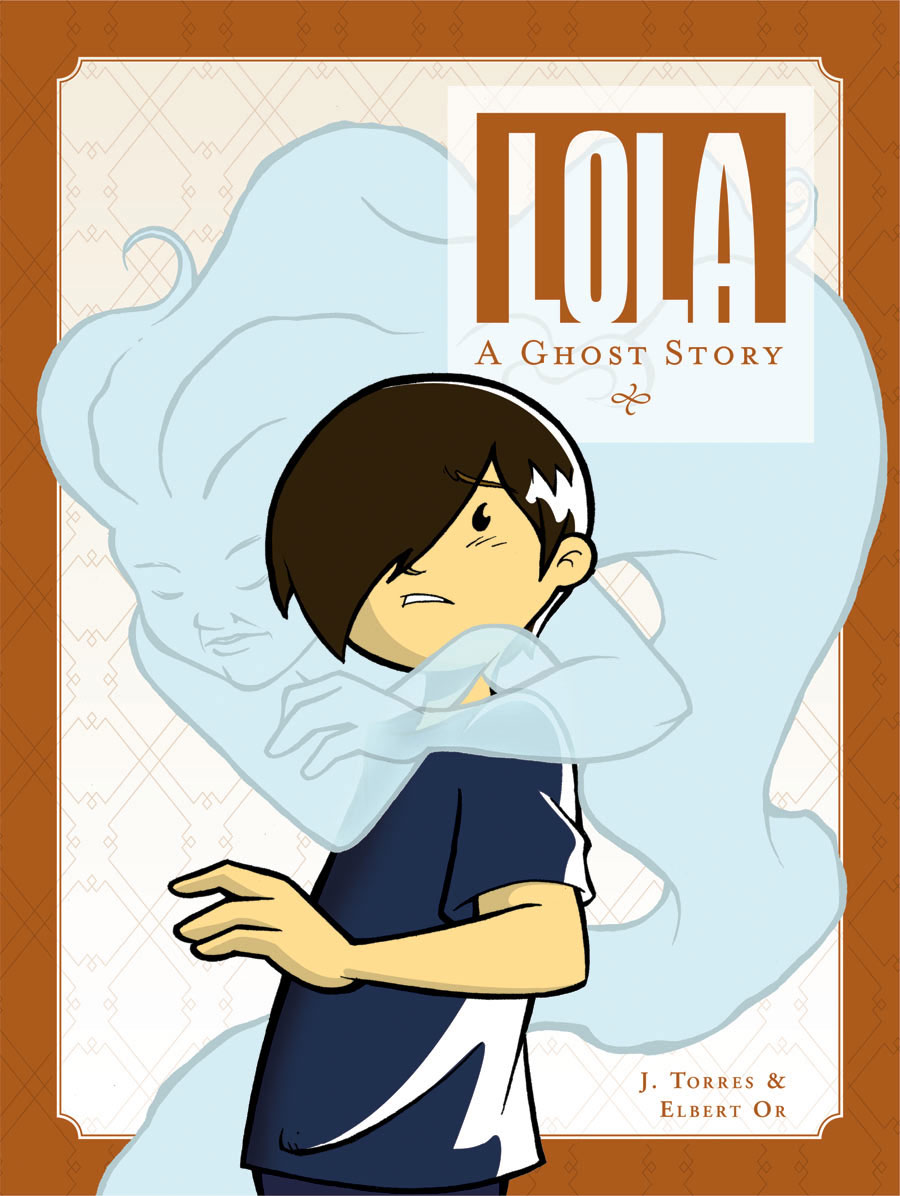 By J. Torres and Elbert Orr 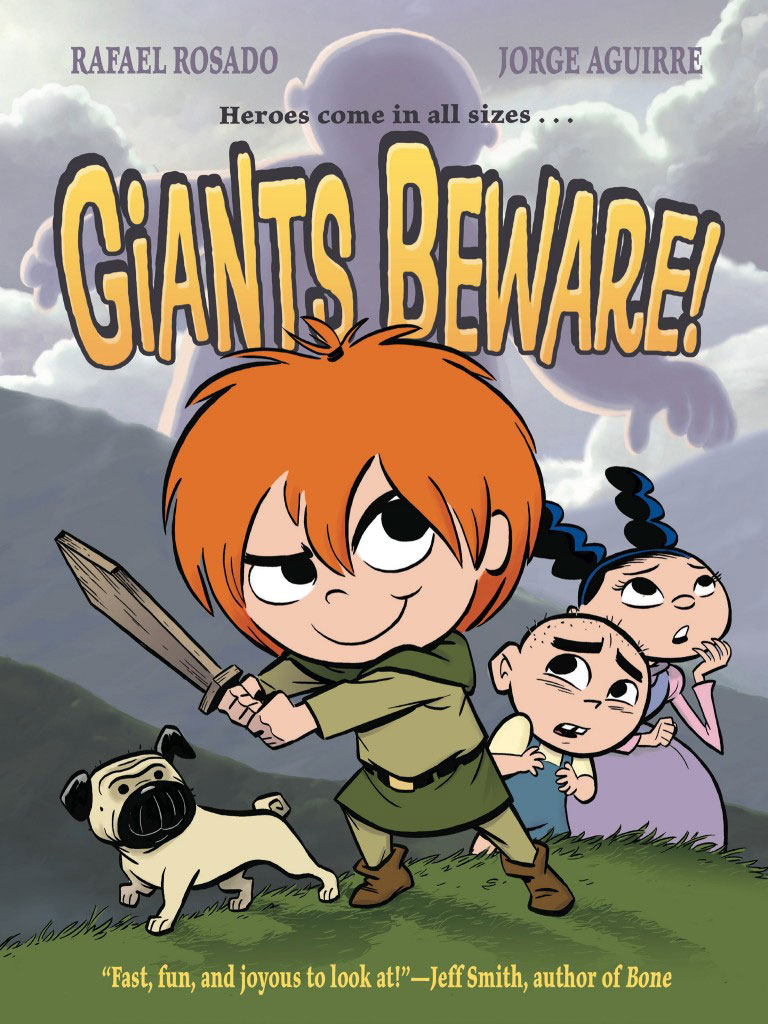 By Rafael Rosado and Jorge Aguirre 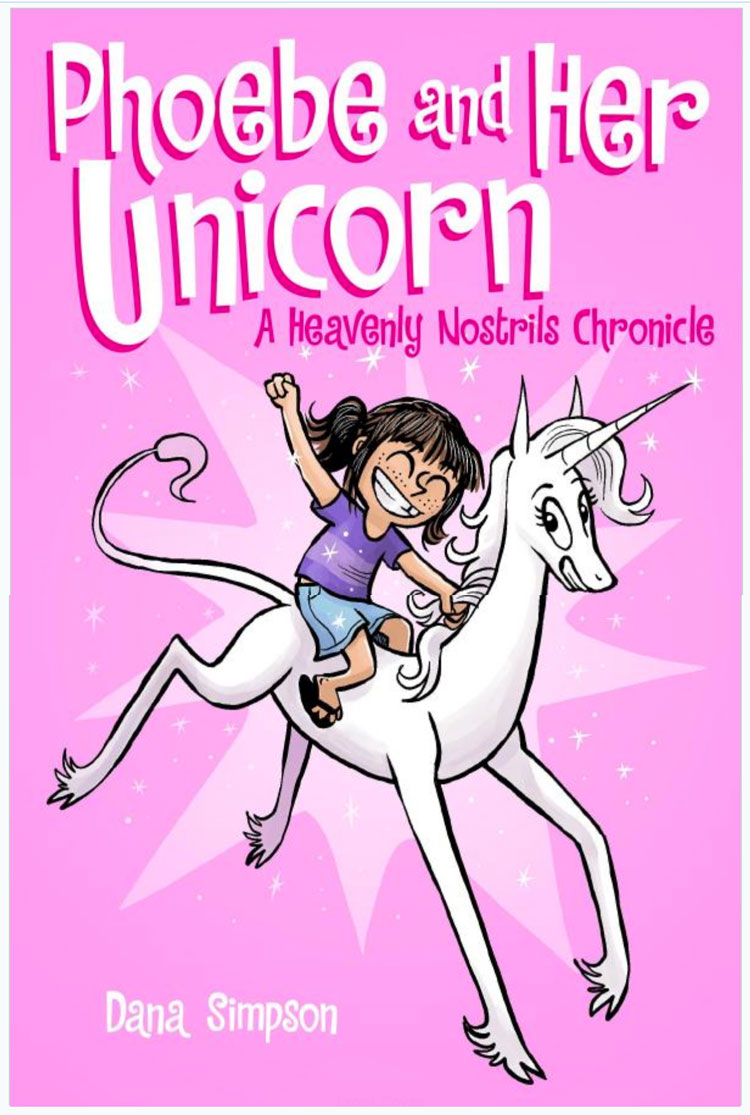 Phoebe and her Unicorn Book 1 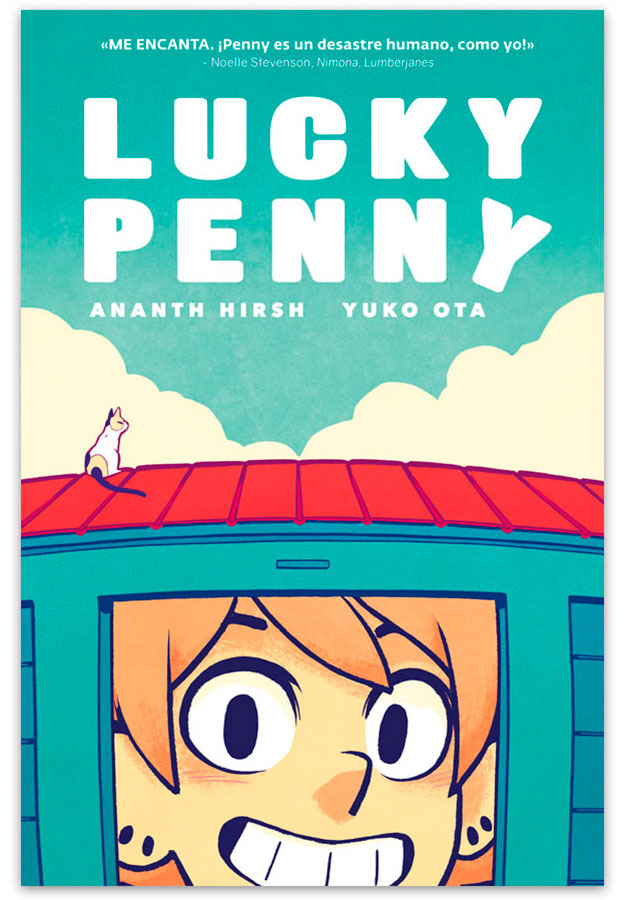 By Yuko Ota and Ananth Hirsh 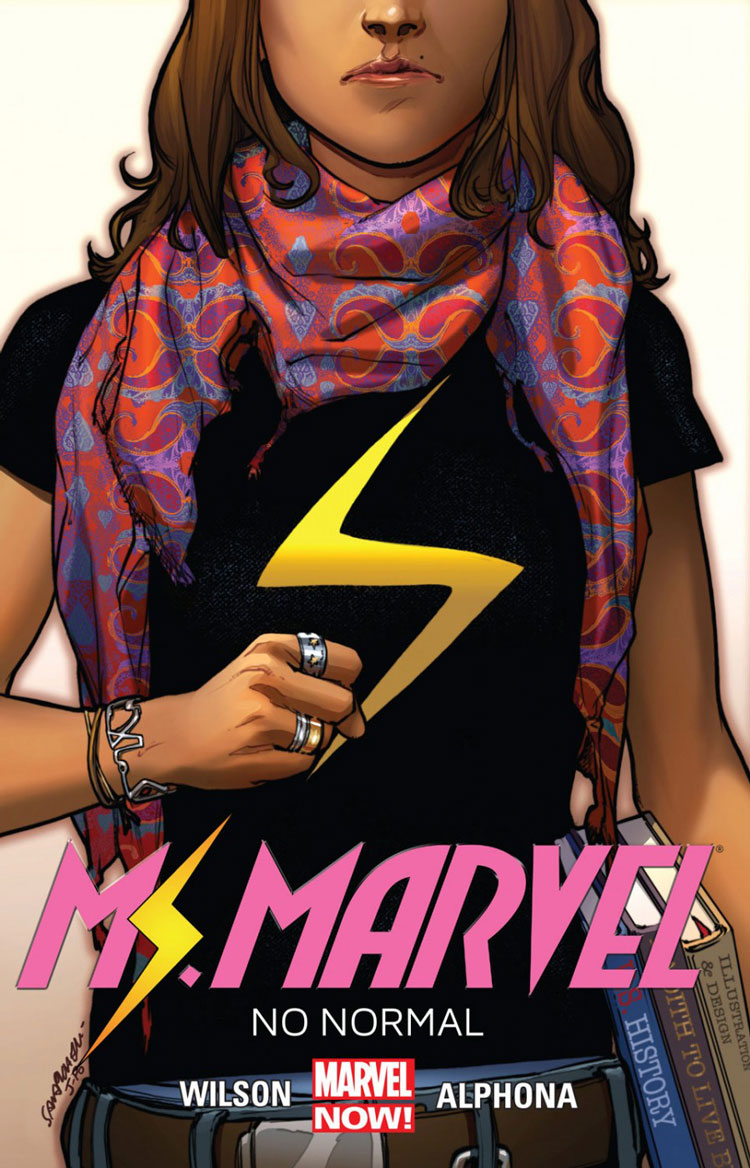 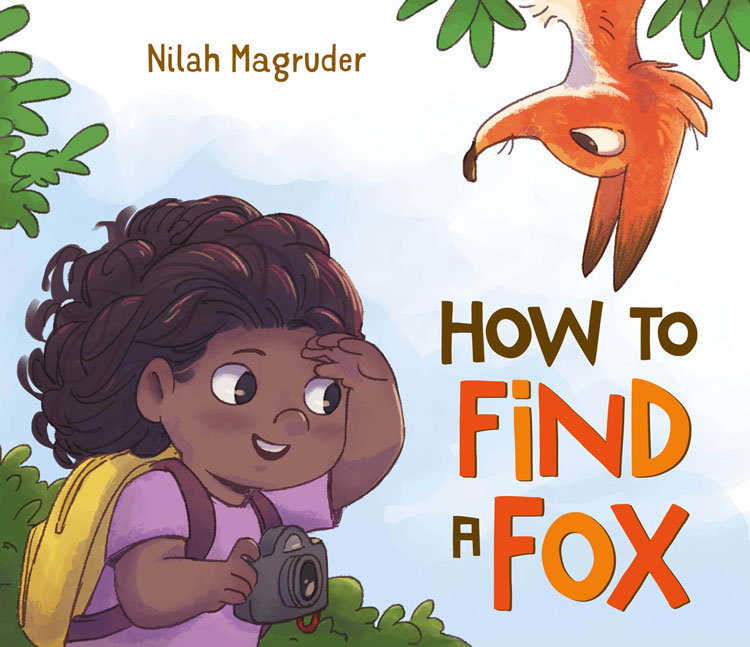 How to Find a Fox

After describing the ten titles, Telgemeier surprised the audience by announcing that she had purchased one hundred books—ten each of the ones she had just highlighted—to give away to young people in attendance. Following the award ceremony, the giveaway table was mobbed by young readers.

“In the spirit of sharing the love of comics,” Telgemeier said, “I decided to take this opportunity to share some of my favorite comics with the audience at A2CAF, in the hope that they will find more amazing work to discover.”