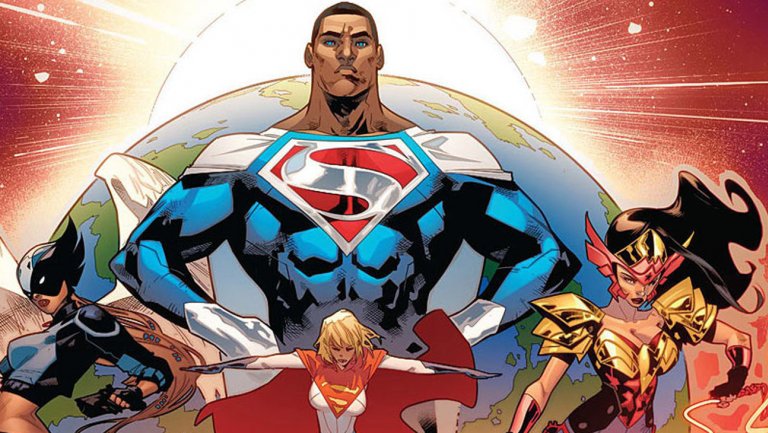 Welcome back! I’m excited to do another round of discussion about how representation in comics is a boon for our health. My plan is to go through specific identities to examine pertinent issues influenced by the characters that show up. You may see some of the same points reiterated, but that’s because there’s a lot of overlap. Where things differ, however, is the impact. I look forward to reading through comics and research to point to exactly why representation is important.

So, let’s start with race.

The Big Two have been getting better and better at representing people of color on their pages. We have high profile characters like Ms. Marvel, Sam Wilson, and the return of Monica Rambeau, one of the most stellar of Marvel’s women. More characters of color are showing up in their own series, including the stellar Captain America and the Mighty Avengers. 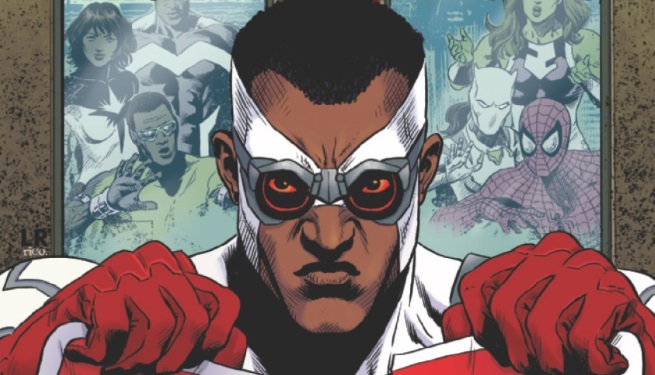 DC is (finally) giving us a regular Cyborg series. We also have a Black Superman and prominent women of color like Yolanda Montez and Kendra Munoz-Saunders in Earth 2, as well as Robins, with its wonderfully diverse cast. There have been great leaps and bounds made to increase racial diversity in comics, but I’m still not sure we are “there.”

While we have some excellent characters of color, there are a few points of contention: 1) Most of them are Black and other races have significantly less representation; 2) with so few characters of color, it’s easier to make them a function of stereotypes; 3) most of these characters are cisheterosexual, something I’ll address in the future.

White characters still outnumber characters of color, and there are very few, characters who are Native or Indigenous, South Asian, or Pacific Islander. Granted, much of this focus is on the Big Two. Indie publishers are doing much better at racial diversity.  However, I love superheroes and I shouldn’t be forced into the margins, yet again, to see myself represented.

With so few characters of color, writers limit what narratives they can use. Unfortunately, this sometimes ends up reinforcing cultural stereotypes. So, we have East Asian characters who focus on science, swordplay, and martial arts, or Native characters whose powers are commonly tied to spirituality. While Black characters have had more variance since the 60s and 70s, we still have to be careful about how they show up. Pigeonholing characters of color into stereotypes may increase visibility, but not always representation.

Stereotypical representation has another dubious effect: it influences people’s opinions of people of color. It turns out White people are more likely to perceive people of color positively the closer they are to White ideals. Drs. Dana Mastro and Maria Kopacz conducted a study in 2006 to examine how representation of Black people in media influences White peoples’ views of them. Their research indicated that when Black and Latinxs people deviated from White norms, they were more likely to be perceived negatively. 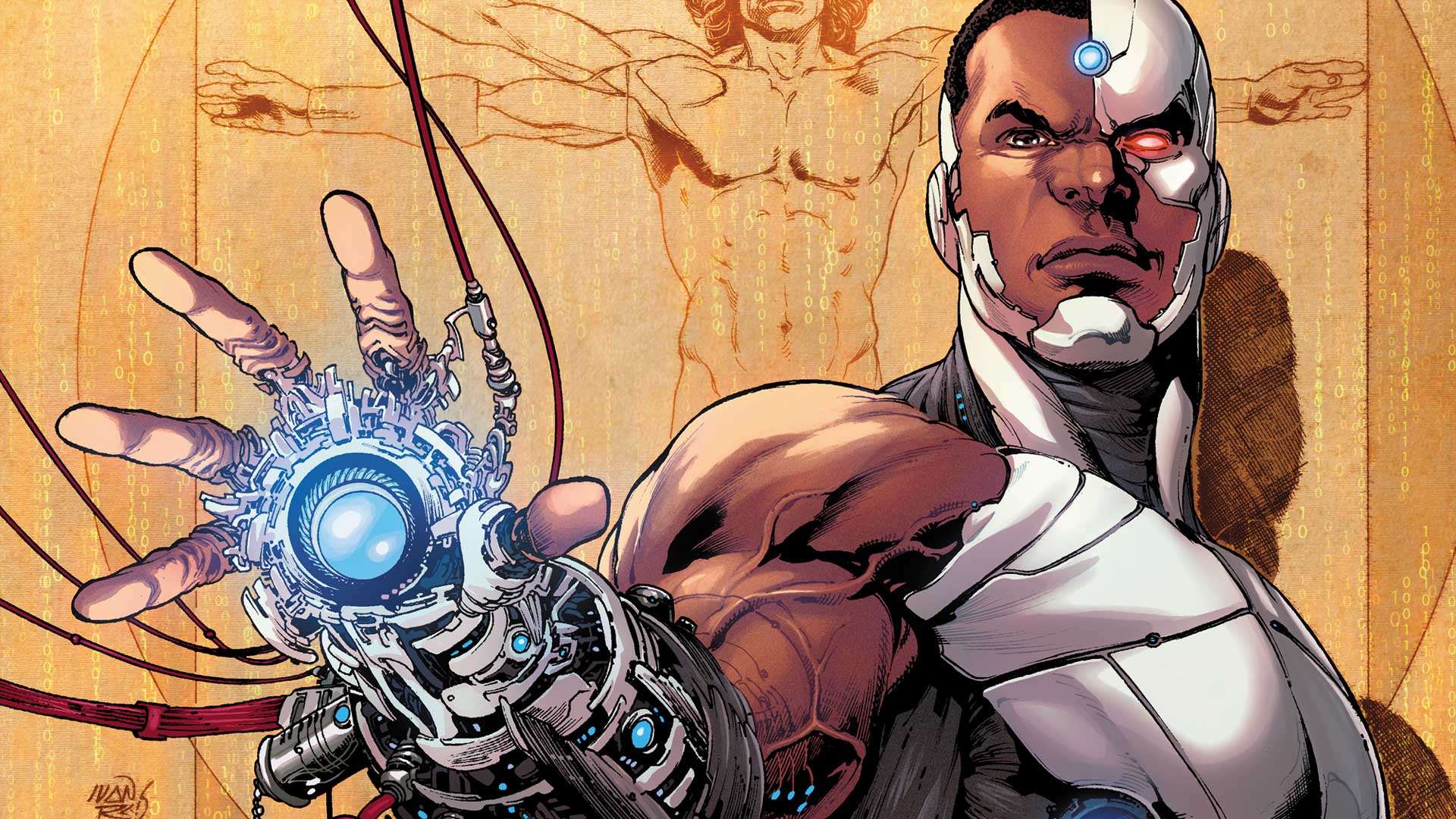 So, this creates a sinister paradigm: we have to act ‘White’ (read: non-racial) to be seen more ‘positively’ and when we act like ourselves we are seen more ‘negatively.’ Comics can rise to the occasion and battle this relationship by expanding how race is portrayed in comics, but also addressing how ‘stereotypical’ behavior isn’t inherently bad and that it’s society’s view of our behavior that needs to change. Fellow Comicosity writer J. A. Micheline brought up a great way to address this issue in her recent Comics Alliance article: We need more diverse creators.

JAM’s solution was met with significant push back, even though she has the right idea. No one’s arguing that White people can’t write our stories, but there’s something to be said for how racially diverse creators can frame stories about their identity or other people of color. Take, for instance, my work with people of color in counseling, particularly Black people.

There’s a shared understanding that is often unspoken, one that contributes to and the connection that facilitates therapy and healing. So, having creators who are more likely to capture these powerful nuances leads to well-rounded and real characters that reflect real lives rather than a limited understanding of them. What these dynamic characters accomplish is helping readers of color see themselves and derive strength from that representation.

When people see themselves fully represented, they are more likely to draw on the experiences of characters and incorporate the characters’ narratives into their own lives. This process is one of the core tenets of bibliotherapy, using books or other media for therapeutic purposes, which helps people manage emotions or implement problem-solving skills, often from fictional media. 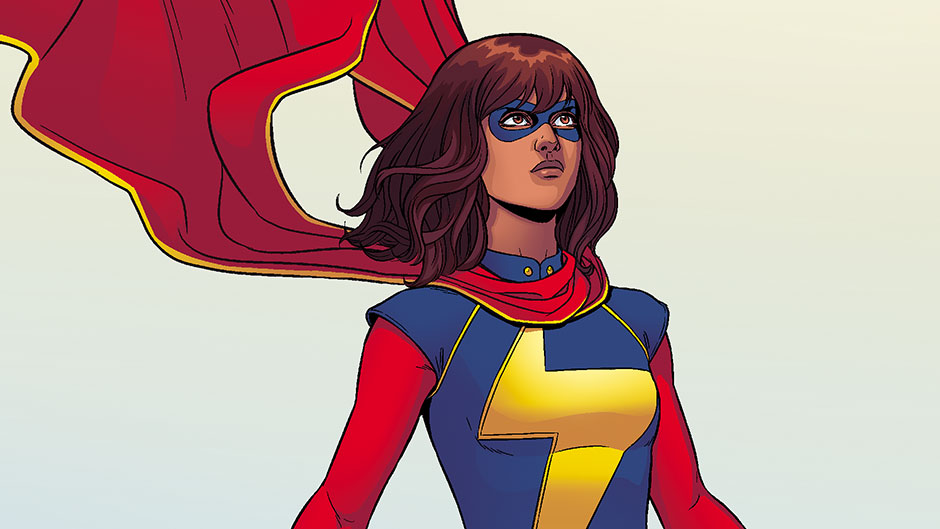 For instance, in 2000, Donna Ford and colleagues discussed the use of specific stories with gifted Black students to help increase a sense of pride in their abilities and identity, giving them a route to explore complex issues and have a growing sense of comfort about who they are.

While much of this research is theoretical and needs to be fully tested regarding comic books, and different ages and races, there is some research that points to identification with same-race characters in media and self-esteem. For instance, Dr. L. Monique Ward conducted research in 2004 with Black adolescents that pointed to identification with a Black male character as more likely to contribute to higher levels of self-esteem than identifying with a White male character on TV. Though we have to address limitations in generalizing results to different media, Dr. Ward’s findings may point to similar relationships with comic books and readers of color.

There’s a case to be made for the responsibility of any form of media to reflect the real world and to work for the welfare of its consumers. Comics have not always moved as a quick pace to change the faces of characters, especially superheroes, to reflect American or even global racial and ethnic demographics. However, were comic publishers to make more significant changes, they could end up impacting the well-being of people of color. In a time when Black and Native people are being killed by police, and undocumented immigrants who are largely people of color are fighting for recognition, rights, and respect, it makes sense to create media that affirms these identities.

I look forward to seeing diverse racial narratives and the inclusion of more creators of color. It’s easy for people to gloss over the importance of representation, and comics seem to be one of the more resistant media. Yet, thanks to many people of color willing to speak up for their love of comics and their desire for the field to do better, more of us are being heard. This needs to be an ongoing discussion, from simple visibility to the impact of diverse characters, and we need to continue to push for comics to be inclusive. We deserve to be seen, heard, and affirmed in media we love, especially when it has the potential to help us cope, heal, and discover ourselves in an often hostile world.

What’s your take on race and the benefits of better representation in comics? What are some good examples of racial representation that hits the mark, especially for groups who are not often featured?

Ward, L. M. (2004). Wading through the stereotypes: Positive and negative associations between media use and Black adolescents’ conceptions of self. Developmental Psychology, 40, 284-294.