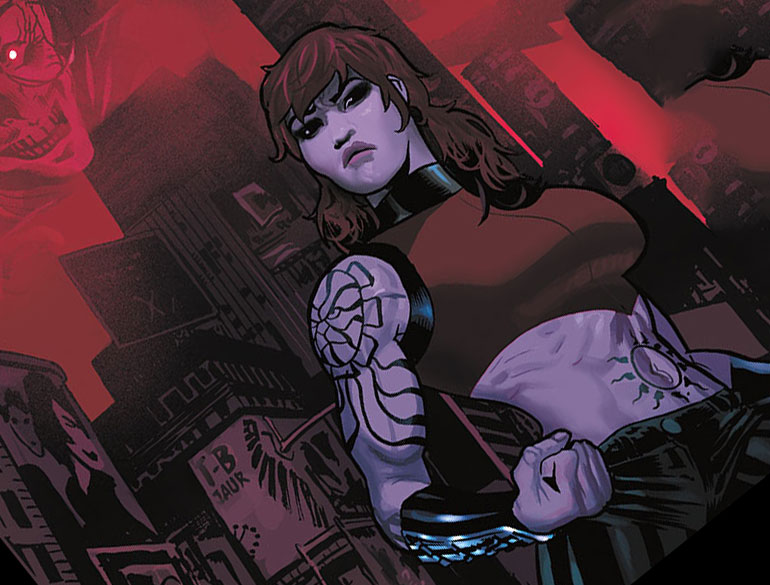 It’s time for another headbusting edition of Representation and Health 101. The focus of today’s column is someone who came to mind after an important discussion Twitter regarding Asian representation. So, I thought of someone I’ve found to be cool and who enhances representation for nonheterosexual Asian women.

So, why don’t we jump in and talk about the half-Amazon member of the Outsiders: Grace Choi. 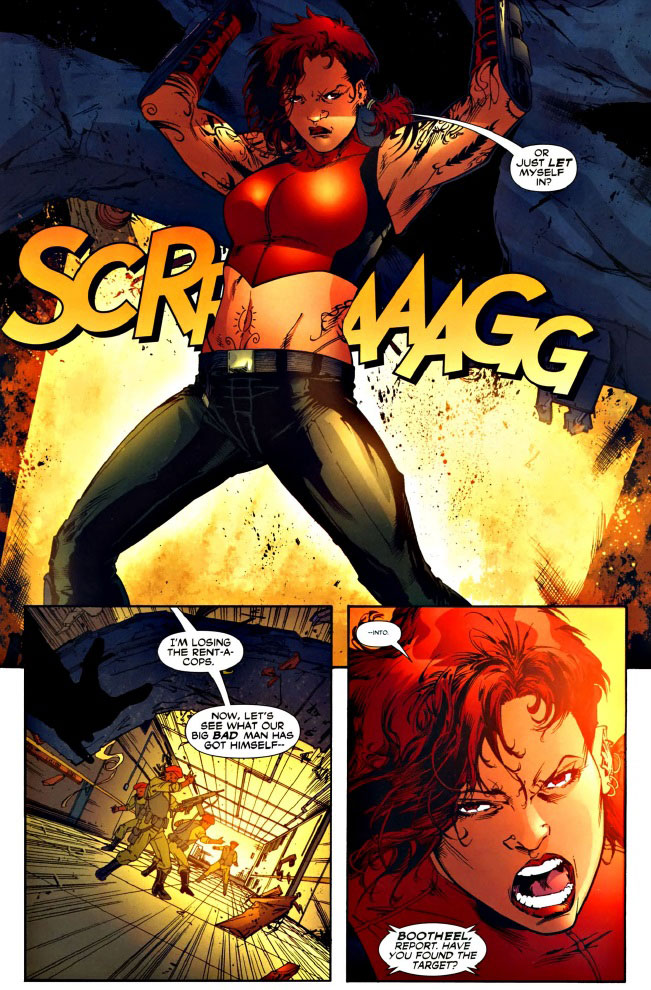 Grace first appeared in the first issue of the Outsiders series that spun out of the Teen Titans/Young Justice crossover Graduation Day. She was recruited by Roy Harper to be part of a new team of superheroes. With the Outsiders, Grace traversed the world, became associated with numerous organizations, and discovered there was much more to her than she thought. She also started a relationship with fellow team member Thunder, Anissa Pierce. Grace may be lost to the annals of an older DC, but she’s still alive in my heart.

Grace’s presence takes the fore whenever she shows up. She’s tough as nails and definitely one to speak her mind, whether with her mouth or her fist. Grace challenges ideals of femininity, especially in the world of superheroes, but that’s only the most obvious analysis. I think she reveals something deeper and important about how Asian women move about in the world based on her presentation, her sexual orientation, and her race. 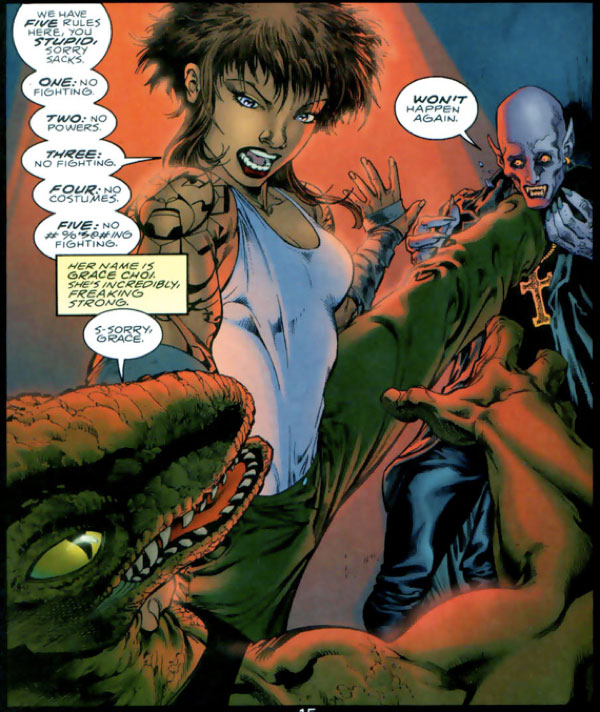 For one, many Asian women are exotified, treated as though they are all meek, docile, and submissive. This unfortunate stereotype is often expressed in sexual desire toward these women. The other troubling part of such a narrative is that the ideal Asian woman is East Asian: Korean, Chinese, or Japanese. So, those who operate from such a place only see Asian as one woman, not the many that span the globe. Grace, however, is not cast as such a sexual object and is often presented in a manner which challenges the social conception as the demure, East Asian woman.

While Grace’s presence is helpful, she points to the need for more diverse representations of Asian women. East Asian is often the first category in our minds, to the neglect and exclusion of women who are from other diverse parts of Asia, such as Laos, Vietnam, Nepal, Sri Lanka, or Kazakhstan. While we have a few characters from other regions, we need more, as our conception of people from this part of the world is too often too narrow, and it’s something I have to challenge myself to remember as well. 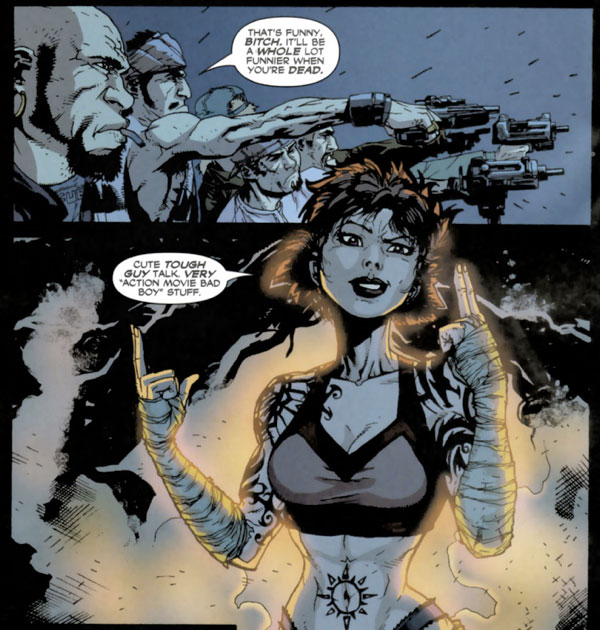 Despite these larger issues around Asian representation, Grace helps to further the narrative of bisexual and queer Asian women. While other relationships are referenced, her primary appearances in this context are with Anissa. Being shown actively together and in love is important because many queer characters are not shown with significant others, which is almost an entirely different conversation. Regardless, the fact that Grace’s love for Anissa and her family is actually illustrated enhances her value as a character and could be vital for affirming women like her.

All of these factors contribute to Grace’s helpfulness in the context of healing and coping. She could be an important character who helps Asian women navigate relationships with other women and process unhelpful racial expectations of them. We live in a society where less reductive or stereotypical characters are tiny blips in an ocean of straight and cis whiteness, and by the time we get to someone like Grace we’ve already had so many that are offensive or poorly written. While I wish more characters like Grace, at the intersection of race and sexual orientation for Asian women, the fact that she exists could be important to many people. 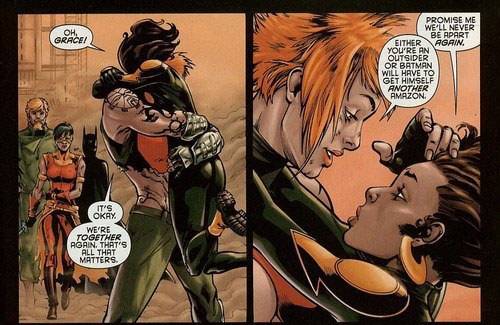 Having models of ourselves that challenge social conceptions is helpful in us imagining ourselves differently than what people expect. While I don’t know the impact of stereotypes of East Asian women as intimately as they do, I can also see how beneficial it is to have a character who moves beyond harmful labels and frameworks. Very often, when people come into contact with characters that represent them, they feel an increased sense of autonomy and independence.

However, I recognize that in many Asian cultures, eschewing gender boundaries can harbor difficult results for women. Advocating for the western ideal of complete independence can sometimes do harm when we don’t address these cultural nuances, especially within the realm of counseling. Grace then becomes an avenue to address social and cultural pressures for Asian women and what it’s like to experience these factors and whether they fit within their value systems. 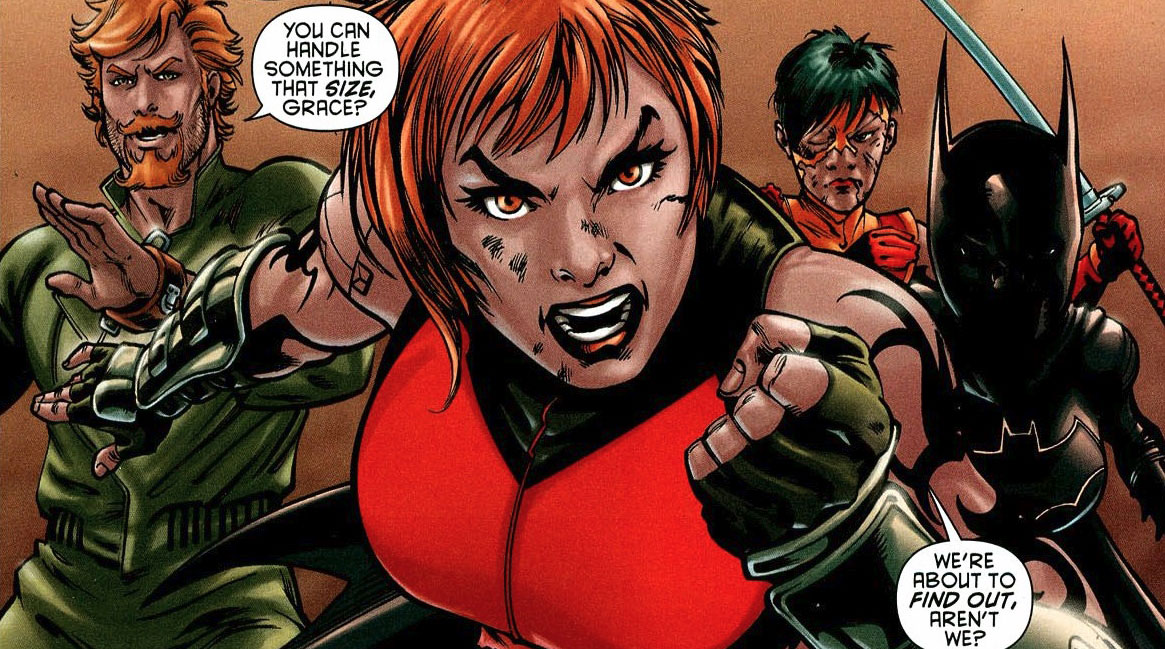 What do you think of Grace Choi? What are some of your favorite moments with her? Why is she important to you? Let me know over on Twitter at @80Grey!