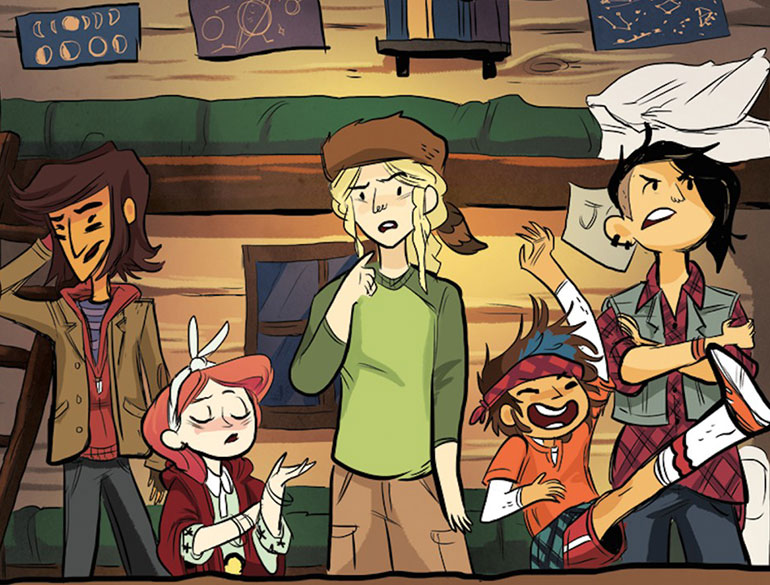 In almost every facet of media, we have been moving beyond portraying women primarily as homemakers or damsels in distress. Yet, we are still facing significant issues with how women are represented, who represents them, and how their narratives progress. There’s so much value in portraying women in the varied ways they show up, rather than shoehorning them into femininity, or even punishing them because they’re feminine. Expanding representation of women helps defy marginalization by not only accepting the diverse narratives for women, in terms of race, gender, sexual orientation and ability, but also by helping to reshape cultural narratives about who and what women can be.

Gathering demographic data for comic readers sometimes feels like a Herculean task, but we do have an indication that women have been a sizeable part of the community for a long time AND their numbers are growing, especially with digital readership. 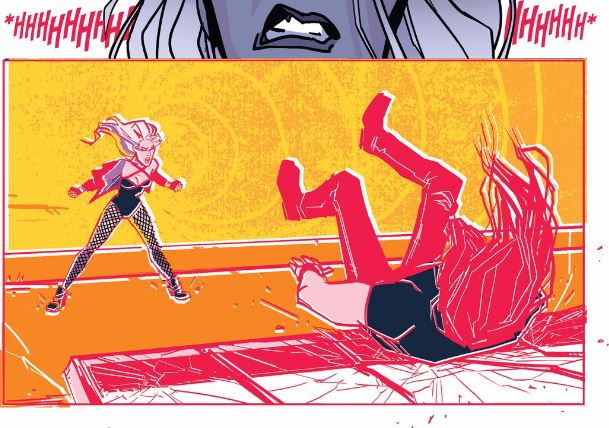 We also have been blessed to see the rise of women in comics, and there are some excellent creators in the ranks: Kelly Sue DeConnick, Gail Simone, Noelle Stevenson, Shannon Watters, G. Willow Wilson, Sana Amanat, Sana Takeda, Annie Wu, and Amy Chu. While comics are moving in a positive trend, there are still so many issues to contend with. Many women in comics have their narratives shaped by sexual assault, a real issue that is perhaps too commonly used as a method of “empowering” women in comics, especially when written by men. There also needs to be expansion of how women show up in terms of how this identity intersects with others. I appreciate how comics are moving in a positive direction, but there is still much to be desired.

To create a bit of perspective on this issue, my friend, the wonderful (and soon to be) Dr. Mara Wood, and I conducted research to see if there are disparities in how women are treated in comic book stores and how often women showed up on the covers of comic books. Over a period of seven weeks, around the time the New 52 was launching, we hunkered down in our LCS and observed people while engaging in some friendly games of Pokemon TCG. 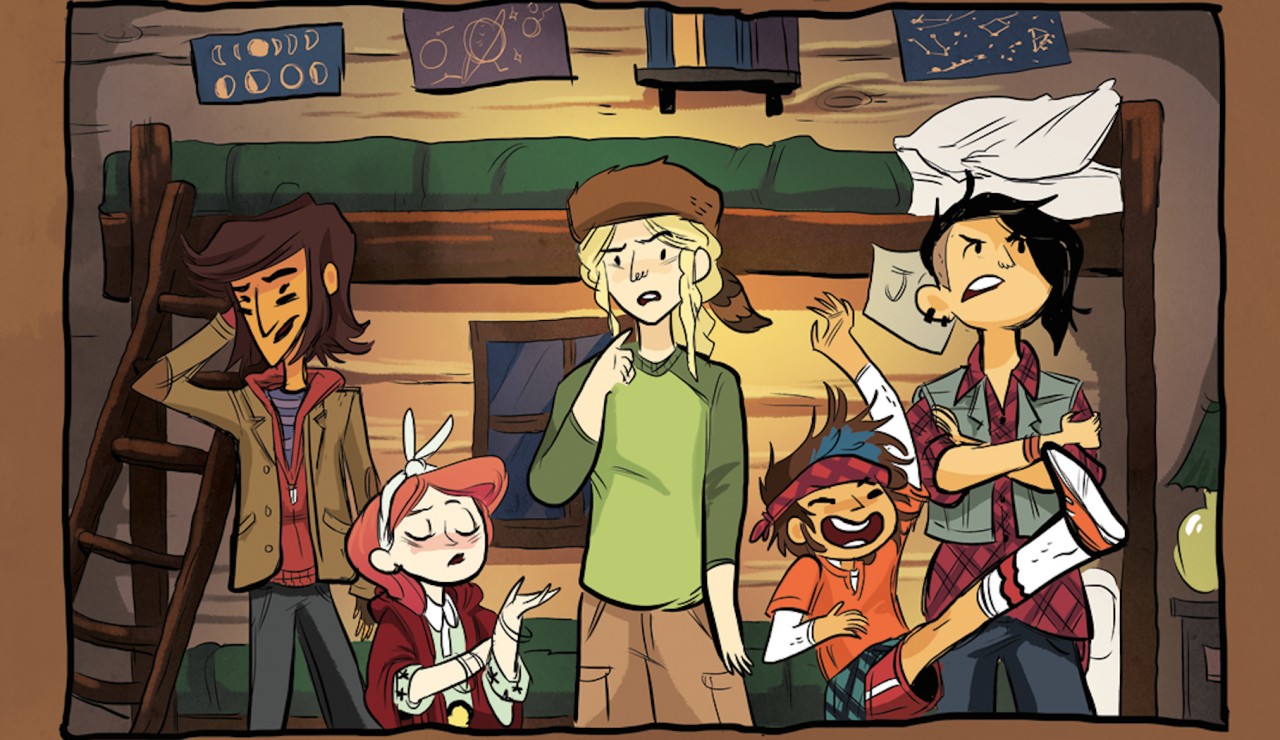 Fortunately, we noticed that there were not many differences in the treatment of women in the store. However, the stark contrast came with the books: there were over 2x the number of men represented on comic covers and women were 2x less likely to be featured on a comic cover compared to the overall number of books. Keep in mind that the global population of men and women hovers around the 50% mark for both (although we must address that there is probably some cissexism going in that stat).

By enhancing the representation of women, comics can be another method of exploring identity. Lumberjanes is an excellent example of young women and how their identity manifests in so many ways. Jo, April, Mal, Molly, and Ripley all show us that you don’t have to be a woman in any one way. This exploration is important because we are still shaking the bonds of patriarchal restrictions of women, moving away from expecting them to always act, feel, or simply be a certain way. This benefit is not just for cis women; having positive and healthy representation of trans women helps to challenge social narratives that focus on pathology and pain, not growth and simple existence. Expanding representation for women means moving beyond cisnormative ideals of womanhood and who is a woman.

In the context of therapy and healing, having a representation of yourself that is affirmed within the pages of a comic can be a game changer. Comics can provide a way of finding self-acceptance in a world that is not always welcoming. This sense of acceptance can come from finding strength in your femininity, but also eschewing gender roles if and when they don’t fit. Comics can help women process unique stressors in a safe and less invasive way. Even in the case of trauma, the pages of a comic have the capacity to aid in creating a safe space to assume autonomy but also work through difficult issues. There’s another lovely side-effect of representing women in comics: it alters narratives to showcase the variety of things women are capable of. Women have been and are too often socialized to do certain things from childhood. 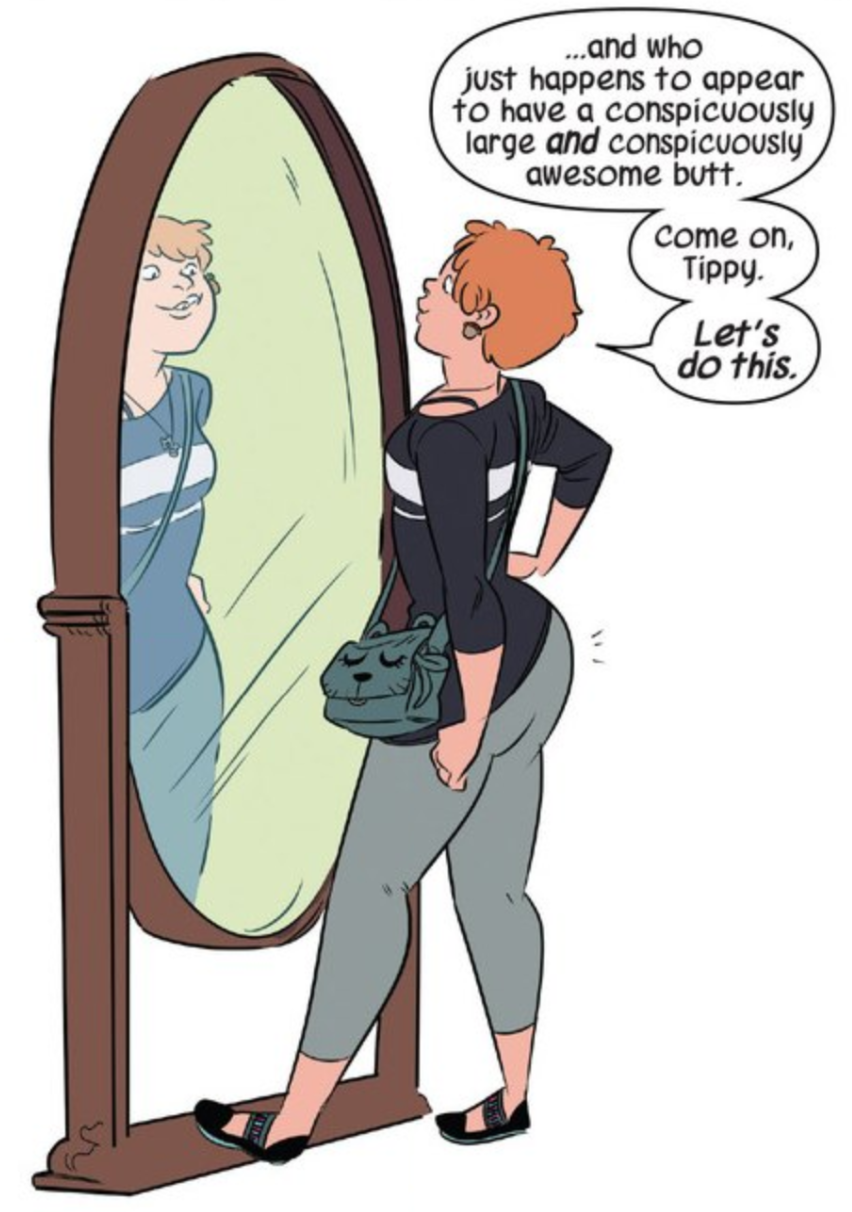 There are not many representations of scientists and doctors, and unfortunately, sometimes this representation may still be housed in the male gaze or sexist limitations placed on women. Take for example the research of Dr. Sapna Cheryan and colleagues investigating the impact of stereotypes of computer science professionals on women’s perceptions and interest in the field. What they found was that these stereotypes of the lone and socially awkward man in computer science was part of gatekeeping that influenced perceptions of the field and, most of all, could act as a deterrent for women due to their being “different” from typical computer science majors. Dr. Cheryan and colleagues also found that changing or reducing the stereotypes increased women’s interest in computer science.

Dr. Cheryan and colleagues’ findings point to how comics can serve as a valuable way for erasing those restrictive and arbitrary limitations society places on women. Comic books can serve as a way to challenge the idea of traditionally “male” or “female” professions, giving young women a chance to better explore their futures in a way society does not always support. Characters like Captain Marvel, She-Hulk, Vixen, Bumblebee, Dr. Light, Dr. Kavita Rao, and Spectrum all hold a variety of careers and exemplify leadership, independence, power, and perseverance. While the number of women in comics need to grow, we do have a pool of superheroes to draw from that challenge how women show up, from exercising their femininity and assuming leadership to challenging gender roles and male norms. 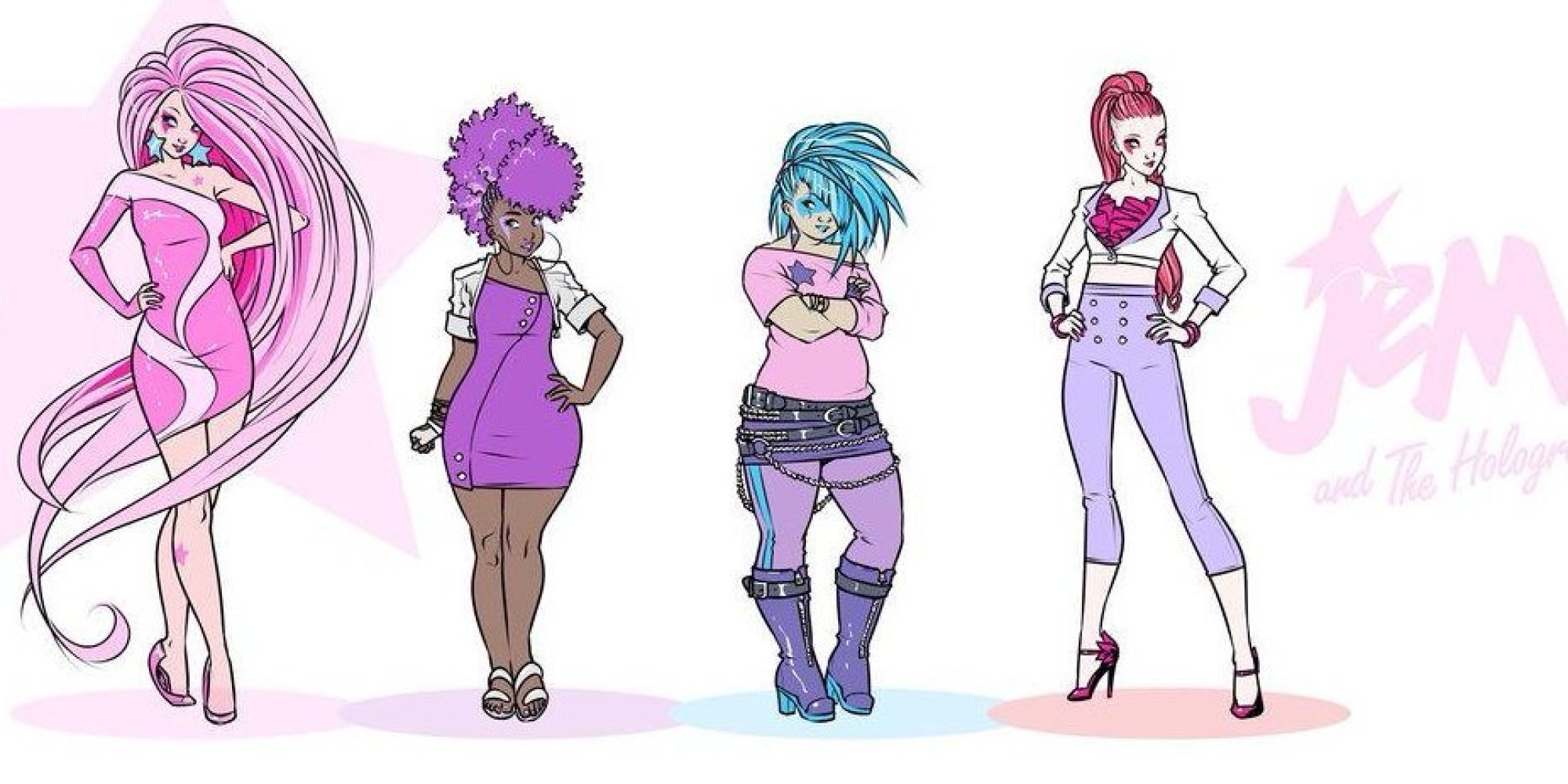 Another great trend in comics that has the capacity to impact health for women has been the move toward body positivity. The Unbeatable Squirrel Girl and Jem and the Holograms are my favorite examples. The protagonists show up in a multitude of ways, and it’s not the typically sexualized or objectified, toned and top heavy form women have been shown as for so long. It’s great to see diverse bodies because they are so much more likely to reflect reality. Having these media representations of different bodies also helps to change how we view healthy and happy bodies and the people who have them. Seeing someone with your body as lively, capable, and powerful is in stark contrast to the reliance upon lithe, toned bodies to represent healthy and strong women.

The more I write, the more I realize just how much more there is to unpack, but also how I may understand representation of women in a rather narrow way. I do not identify as a woman, I recognize there is a strong need for change regarding how women are represented. While women have seen a different kind of change in representation compared to other marginalized groups, it seems as though the same stories are still being told in the same problematic ways. We have some real shining stars pointing to progress, but there is still such a ways to go.

As I’ve said before, and will definitely say again, we need more women as comic creators in general, but especially those who hold intersectional identities. While anyone can write a good story, but more diverse women can help bring to light the wonderful narratives that can fit under the umbrella of womanhood. As more women are coming into comics, companies should do work to hire women who aren’t White or cis or able-bodied. Not only will they change the face of comic companies, but they add new takes on old characters, as well as refreshing stories that maybe haven’t graced the pages of comics just yet.

In discussing how representation of women in comics can promote health, what would you like to add? What are some issues I didn’t cover? Who are some women who have already broken ground about the importance and value of diverse representations of women?

I’d love to hear from you in the comments!