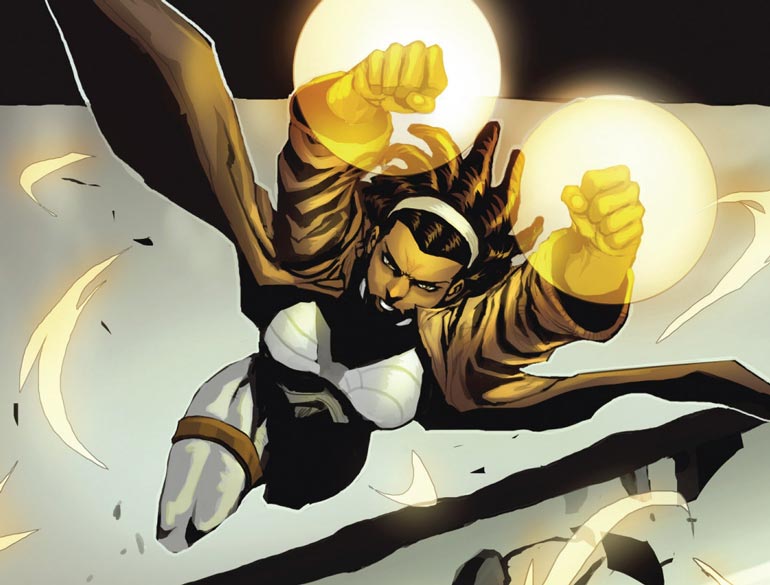 Welcome back y’all! This is Day Two of highlighting some stellar Black comic book characters and I’m pumped to show you the one I’ve been the MOST enthusiastic about.

Last time I covered some of the Black Firsts of comics. In this installment of the Representation and Health Black History Spectacular, I’m going to focus on my favorite Black comic book character. She has seen many parts of the Marvel universe and has connections to some of the most powerful people that have graced the publisher’s pages. 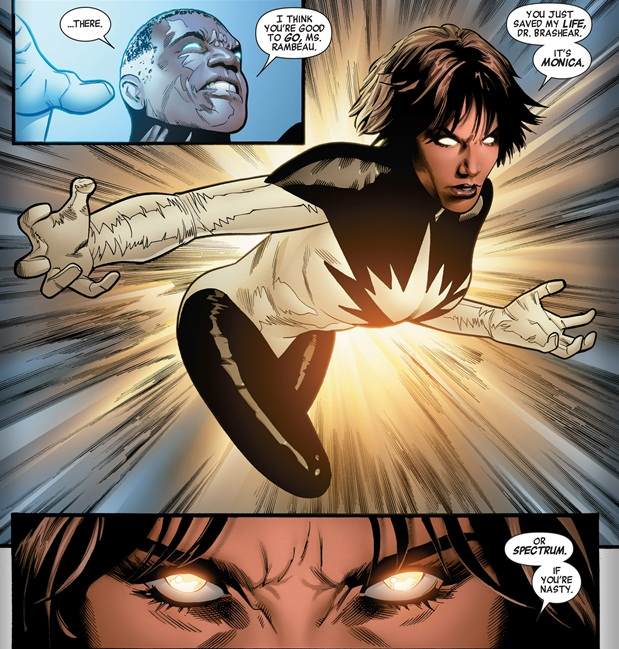 Monica Rambeau is a veritable powerhouse, though her publication history may not fully reveal it. She’s one of my absolute favorite fictional women and I am pleased and honored to write a column about her.

First appearing in The Amazing Spider-Man Annual #16 in 1982 (one of the treasured pieces of my collection), Monica has gone through many parts of the Marvel Universe. She eventually joined the Avengers and gained Captain America’s blessing as its new leader. Unfortunately, Monica lost her powers in Avengers #293, struggling to regain her abilities and her strength. 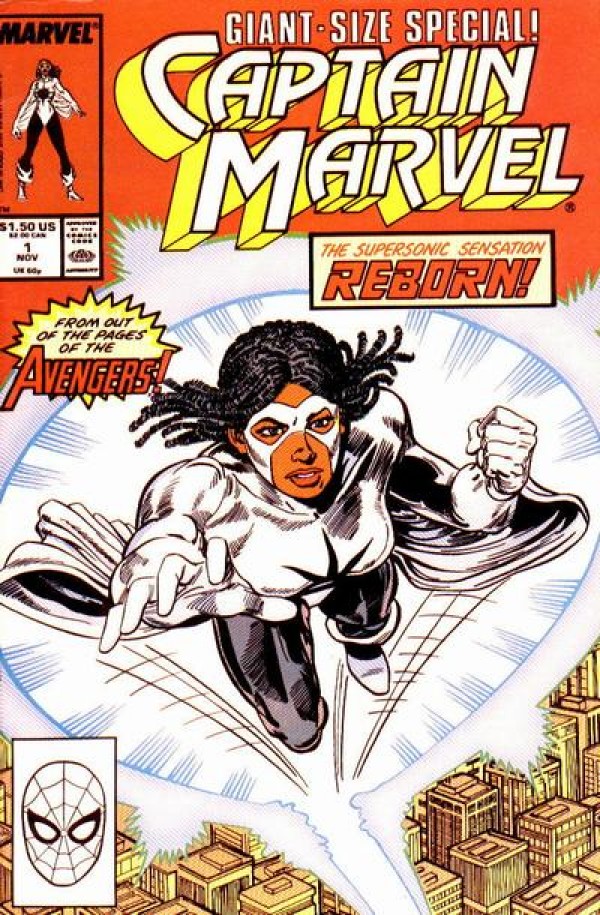 She re-emerged in her own title in 1989, and through the years maintained her ties with the Avengers, even as they returned after Onslaught’s attack in Heroes Reborn until the events of Avengers Disassembled when the team disbanded. She later became affiliated with Nextwave, along the way changing her name from Photon to Pulsar. In the wake of Infinity, Monica donned a new alias, Spectrum, and costume, joining with Luke Cage’s Mighty Avengers, and most recently joining the Ultimates after Secret Wars.

If you couldn’t tell, Monica has bounced to multiple points in the Marvel Universe. She’s used different names, joined different teams, and had her own adventures with her friends. While she’s experienced her own personal kind of trauma after losing her powers, she doesn’t have quite the painful history as other characters. Yet, her changing affiliations underscore the value I feel she holds as a representative Black woman in comics. 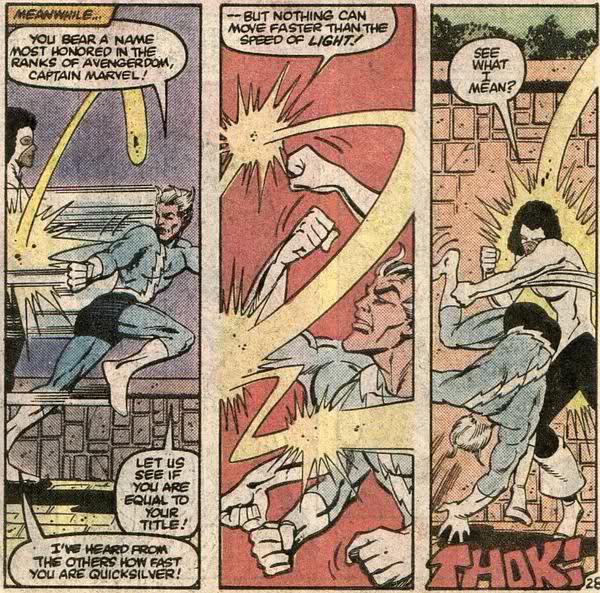 As I pointed out in my Black Firsts column, women tend to come on the scene after men. Monica may not have been the first Black woman in Marvel, but she came a decade after the first, which could be considered to be Georgia Jenkins or a then-unnamed Misty Knight.

This speaks to the larger Civil Rights movement and women’s place in current movements such as Black Lives Matter. We erroneously prioritize men as visible victims of the police, forgetting that Black women endure police violence, but also abuse from a misogynoiristic society and misogynistic Black men. Monica stands as a testament to the power of Black women in forging a name and path for themselves despites these struggles. 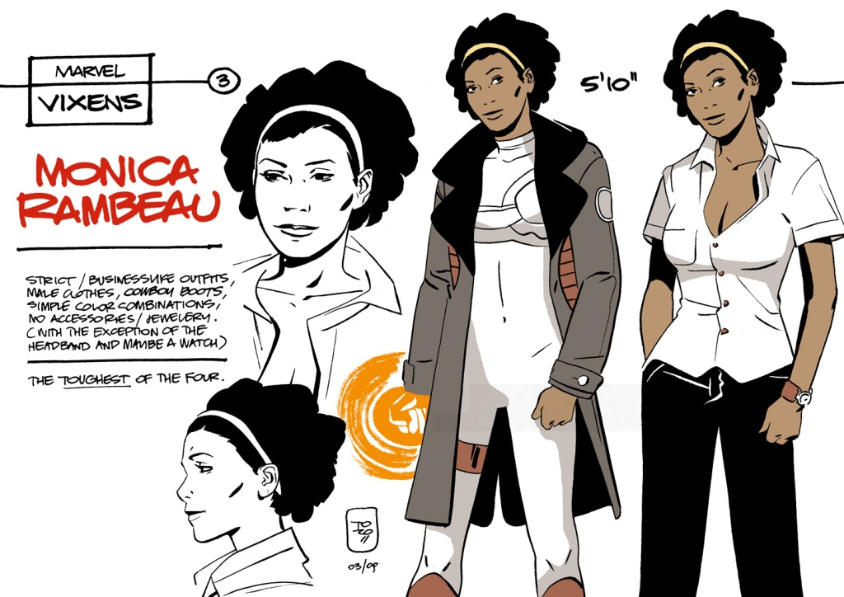 Yet, we must also not forget that the myth of the ‘strong’ or ‘magical’ Black woman serves to invalidate the experiences of many Black women. Yes, Monica has done well for herself, despite being on the wrong end of larger editorial decisions. At the same time, we must also respect what it was like for her to manage the trauma of losing her powers and her physical capabilities. When we see Black women as unyielding avatars of strength, we forget that they, too, hurt and that we need to acknowledge these experiences. When we don’t, we hold them on a pedestal that heralds their ability to weather struggles while dismissing the feelings that go along with it.

To be honest, I have felt for a long time that Monica has deserved better. She got Steve Rogers’ blessing in leading the Avengers, and she has consistently risen to leadership positions on other teams. Yet she seems to have been relegated to the C-list sidelines for quite a while, as though people forget that her power set enables her to do some massive damage to some massive enemies. This, again, reflects the reality that many Black women are not paid their fair dues. At this point, I sometimes wonder what Monica has to do to consistently stay on top, as well as how Marvel editorial feels about her. 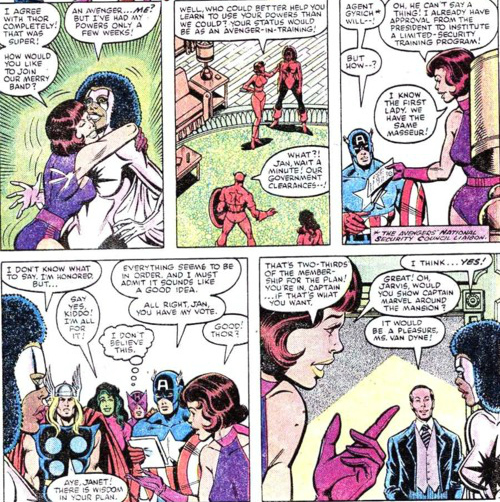 While my personal feelings color much of this particular column, we must also address that this reality may exist for many Black women. To get to the top, Black women often have to play the game or make some major moves for others to respect them. There’s a racist, misogynistic and unspoken code of acting according to men and White people’s whims in order for them to succeed. While Monica has been consistently able to reach the top of where she is, she has also been treated with less reverence than may warrant someone of her status.

I cannot fully speak to the experiences of Black women, but I can speak on what I have heard and seen. If Monica’s presence were reflected in the corporate world, she’d be met with considerable pushback. Many people would not respect her and may find ways to undercut her.

In rather implicit ways, Marvel has done the same. Monica is a woman who manages to make the most out of very crappy situations, and that’s what’s allowed her to get where she is. I admire her ability to assume power, responsibility, and agency despite her circumstances. She is worthwhile simply because she is. 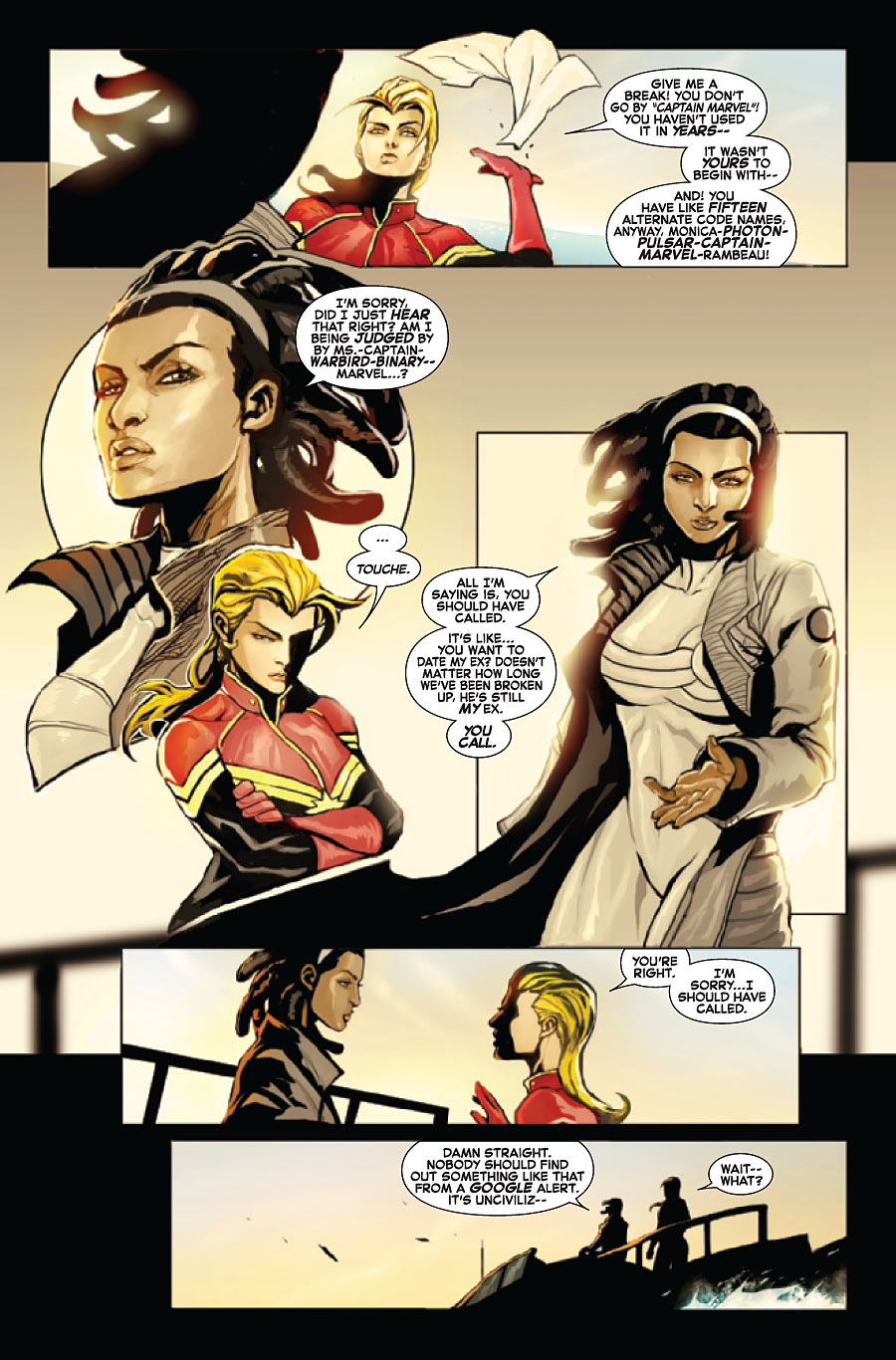 Monica and few other Black women in comics share such a status. We need to highlight their capabilities and presence, especially if we are dedicated to creating holistic diversity in comics. Monica, as someone of relatively high profile, is an easy place to start. We just have to do the work to continue the effort in her getting her proper shine. Luckily, her recent series Ultimates may be just the place to do so.

What do you think of Monica Rambeau? What else would you add to her value in terms of representation of Black people and Black women? Hit me up on Twitter @80Grey! 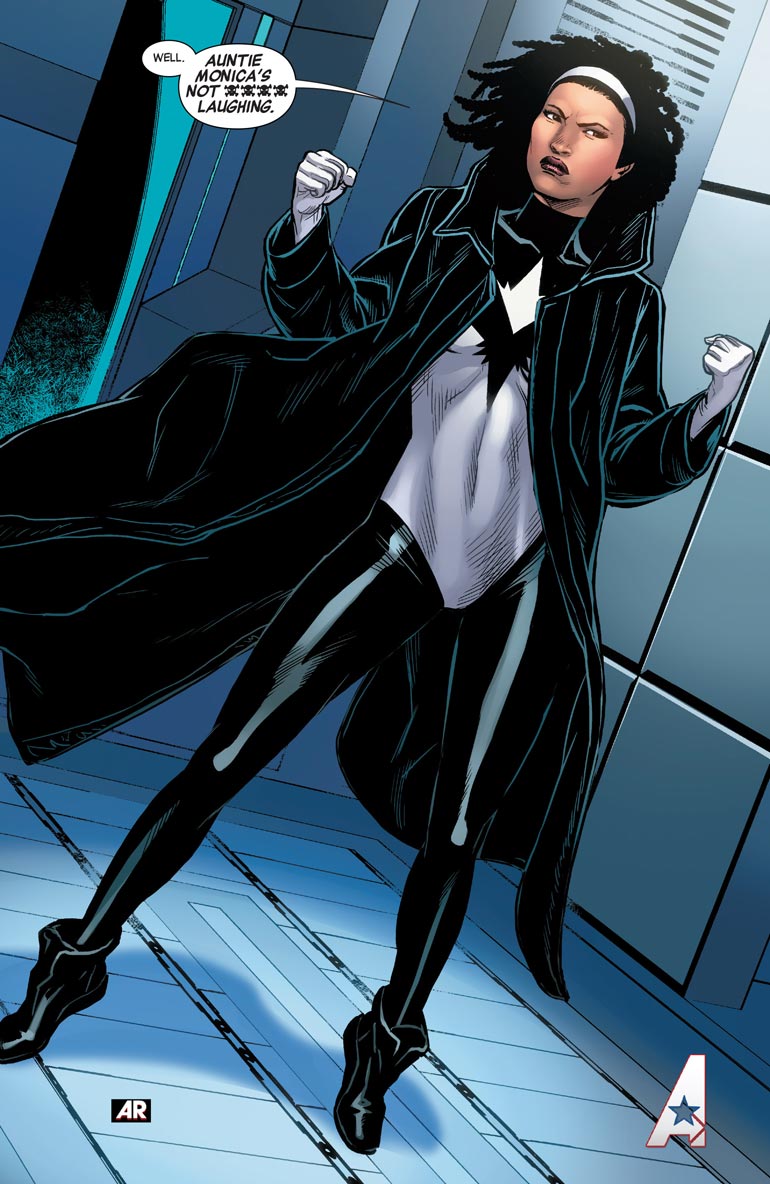