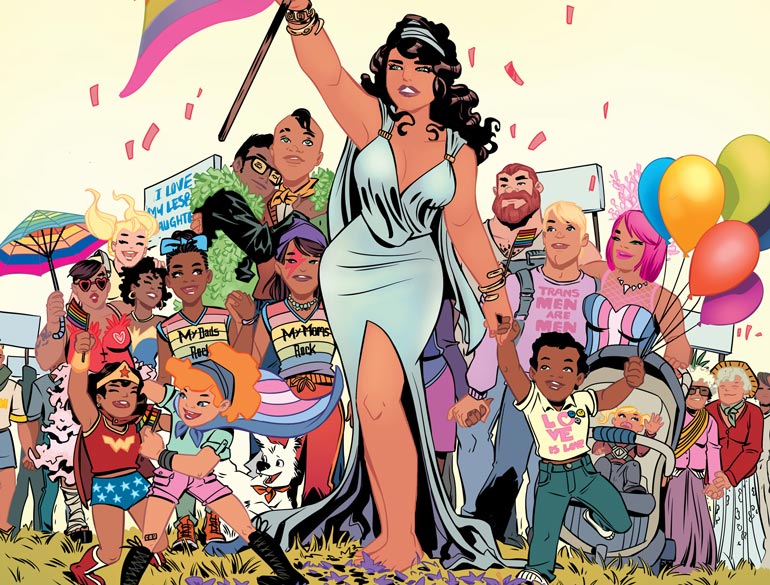 From January to December, too many things have happened that have struck our heartstrings and challenged us to see any measure of good in the world. And just like the society around them, comics have had to address their own issues.

This Representation and Health 101 is going to be a retrospective, looking back to the past twelve months in the hopes of finding a guiding light for the next. In the context of a year where we had the Orlando shooting and a petulant orange became president, the pressure to do something has mounted.

I’ve seen many people, especially marginalized people, start doing something — or start looking to, at the very least. Within myself, I’ve felt that same spark, and it’s that impetus that I want to use as the driving force of this column moving forward. 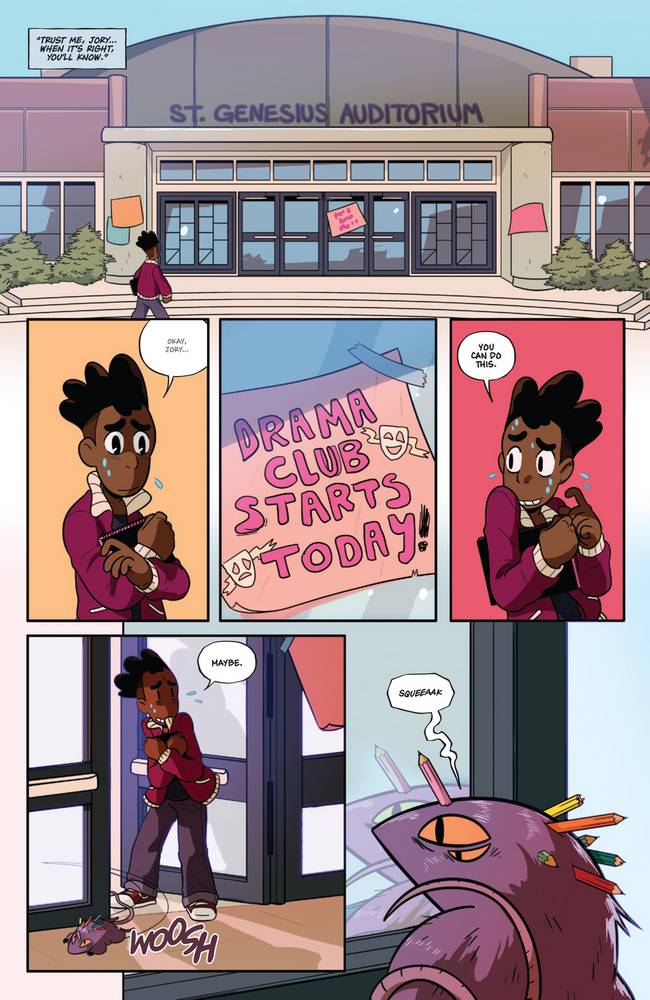 Looking over the past year, I’ve had the blessing of writing about some of my favorite characters and learning new things about them in the process. This column started from my passion to create a synthesis between my education in counseling psychology and my love of comics.

What happened through 2016 was a transformation of that original mission, tackling not only the characters who deserve a spotlight in comics but also the issues that affect people both inside and outside of the comic industry. It wasn’t just my favorite characters that formed the basis of the column.

I had the pleasure of talking to a comic team that’s doing it right, as well as reading a comic about the experiences of children who have siblings with special needs. I broke down why the appalling treatment of Chelsea Cain matters in terms of our health, but also about the difficulty of living in a world that looks more and more bleak. 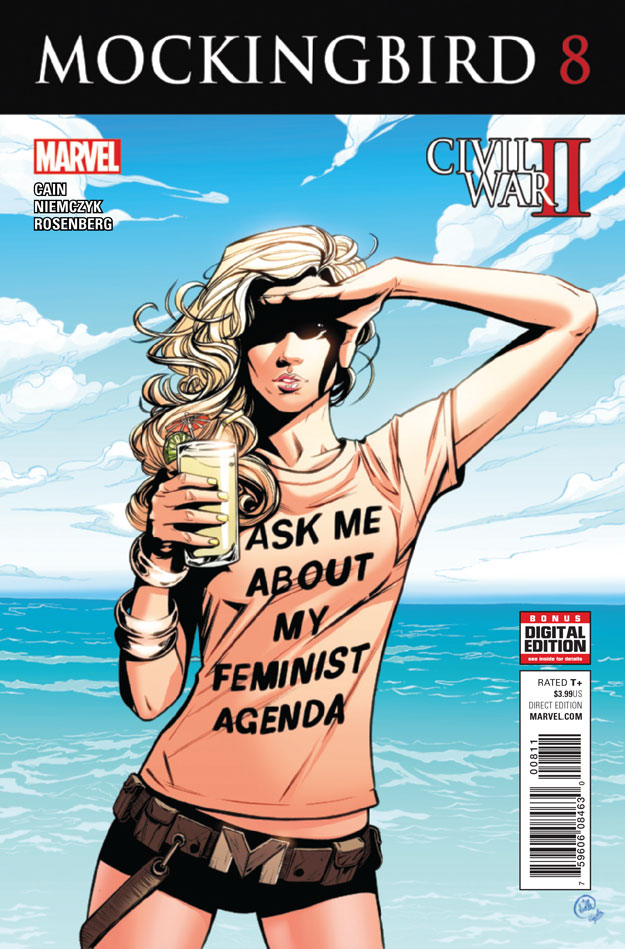 Each of these things is vital, even though I never imagined they’d form out of the mission that started this entire thing.

Comics have an amazing capacity to help us heal, and all of us who love this medium and its characters understand that. In my clinical work, I think of how comics come up, how they help me build rapport with my clients and how their power lies beyond the relationship. Every time I lose faith, I hear a story of how comics help someone, reminding me that they are more than just entertainment.

It’s powerful to learn why someone finds Storm or Jory important and to uncover that comics are often the reason that people keep hanging on and trudging through. The process of connecting to a character is similar to the cognitive strategies we employ to manage our distress.

Having some representation of what we want or who we want to be helps us more clearly strive to be our best selves. This is why we have to use comics deliberately in practice, but also recognize when they need to do better. 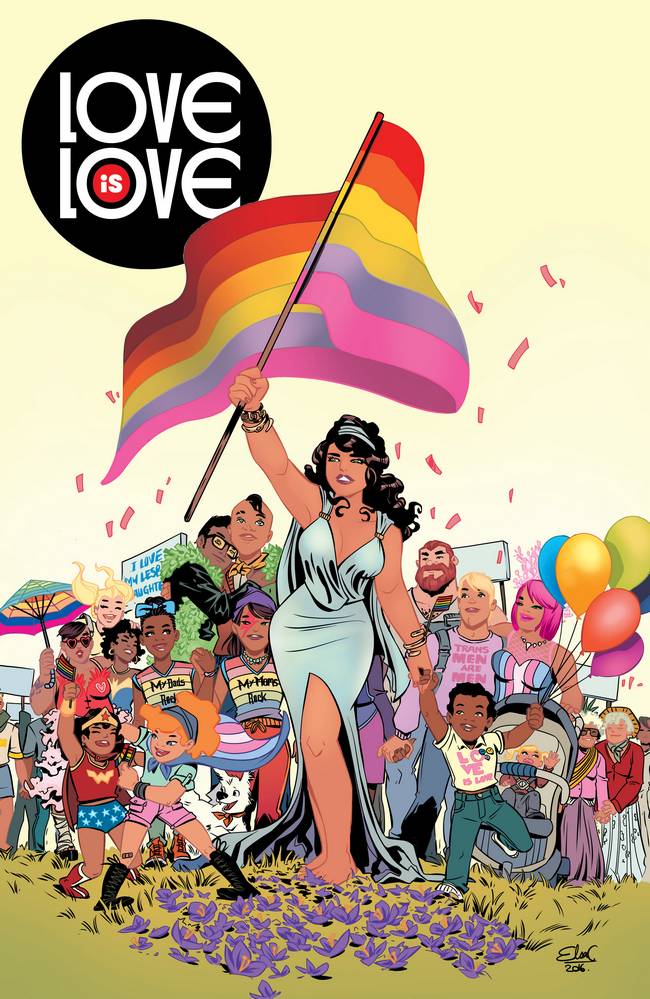 Sometimes, creators speak out and lose their series, other times they are harassed and their employers say nothing. Sometimes, abusers still sit openly among the ranks of our favorite companies, while bullies feel free to act with impunity on social media.

Every day, we hear stories about how and why these characters are important to us, only to see the structural foundation behind them falter under critique and absent when we need it most. There are many things you’ve seen and will see me say regarding comics, and it always bears repeating that the industry needs to do better for its creators and for its readers.

Even if we have diverse characters, what does it mean if they risk being cancelled within a year or their creators are harassed with little to no support? What does it mean to want more, knowing that there’s a chance someone with a known history of abuse could be behind the series? Striking the balance between all these distinct points is no easy task.

This reality is why some people have left the world of comics, whether in part or altogether, and I don’t blame them. Hell, there are times when I wonder what my own breaking point will be, and if I’ll ever completely stop reading. Even the thought of this is heartbreaking, because I understand that if I never picked up another comic I’d be justified based on the current status quo. Yet, though the problems that people routinely address in comics are endemic to its culture, maybe there’s a chance they could improve. 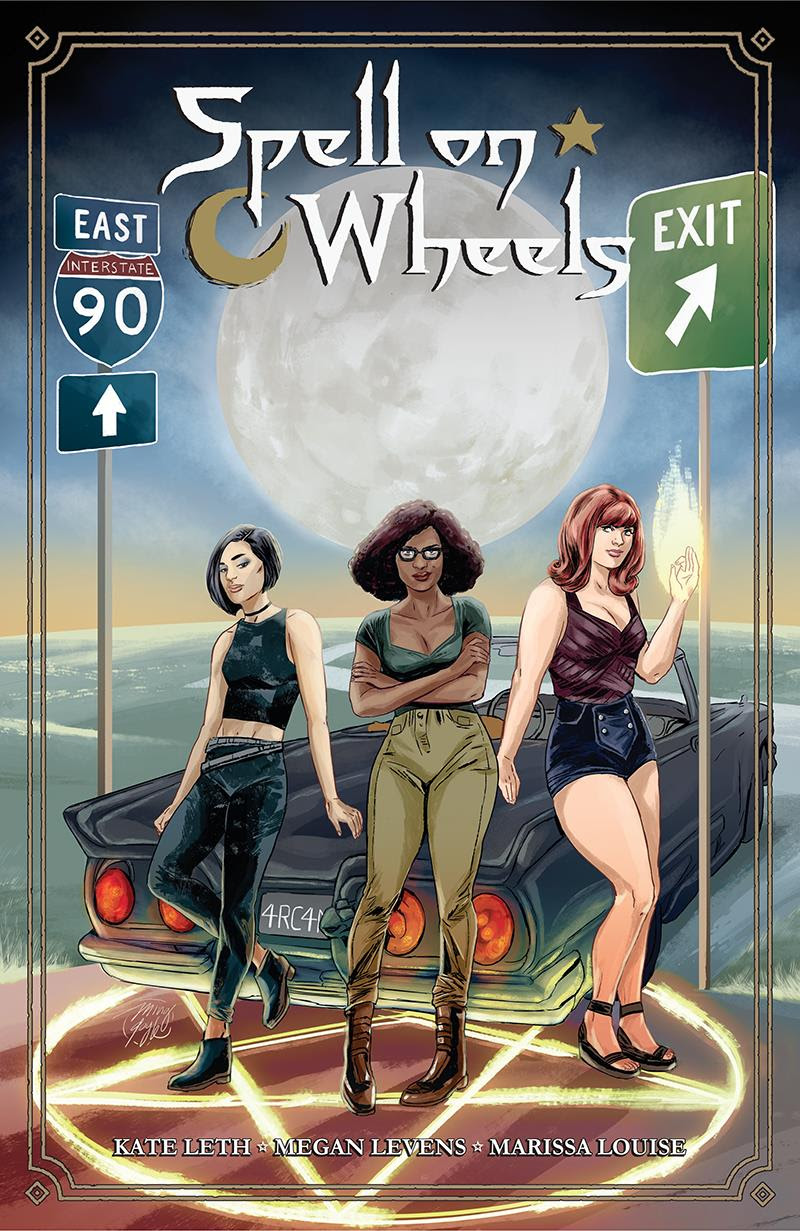 People need a reminder that their characters and words matter. Just as comics can help us heal, sometimes they can be hurtful reminders of pain and trauma. We need difficult stories, but they need to be done carefully and with consideration.

We also need stories where marginalized people don’t have to constantly face issues we see in daily life. The breadth of storytelling still needs to change, and there are a lot of people that give me hope that it will. It’s these narratives that I hope to use in therapeutic work, education, and anything else I encounter, and they’re the same narratives that gave me the idea to even start on this journey.

I think I wrote this for me. I wanted to have something to remind me what something I love could turn into. This benchmark is signaling the use of this column and my writing with intent.

When it comes time to do something, I realized I could keep doing this (and it’s not like I have any plans to stop). Yet, I can’t just write and post this then leave it in the safety and comfort of Comicosity. 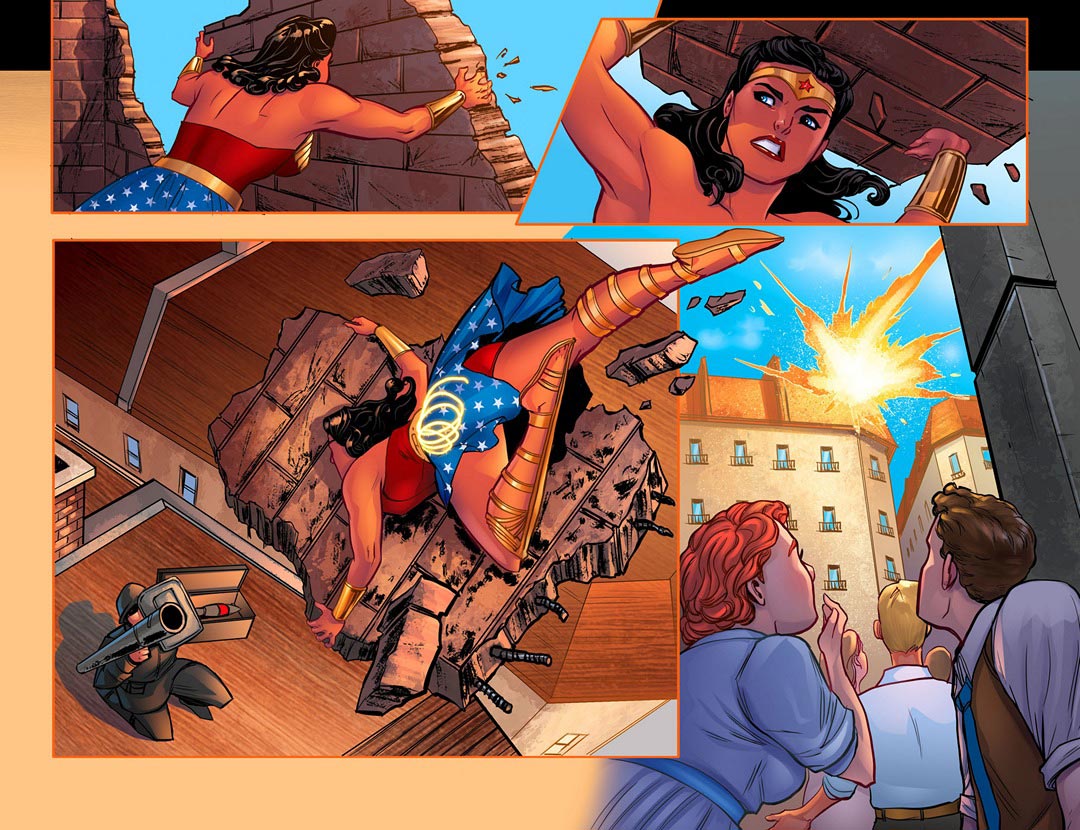 My goal is that therapists, present and future, take these words and think about how the characters, series, and ideas can be useful in the context of practice. I also want creators and the industry itself to think about their role in this world, whether they endeavor to do better or remain complicit in the nasty blemishes that have persisted for decades.

With all that said, what do you hope to see in the future of the Representation and Health 101 column? What would be helpful for you to read, whether you’re a therapist, an avid reader, or just curious? You’re always free to hit me up on Twitter at @80Grey.