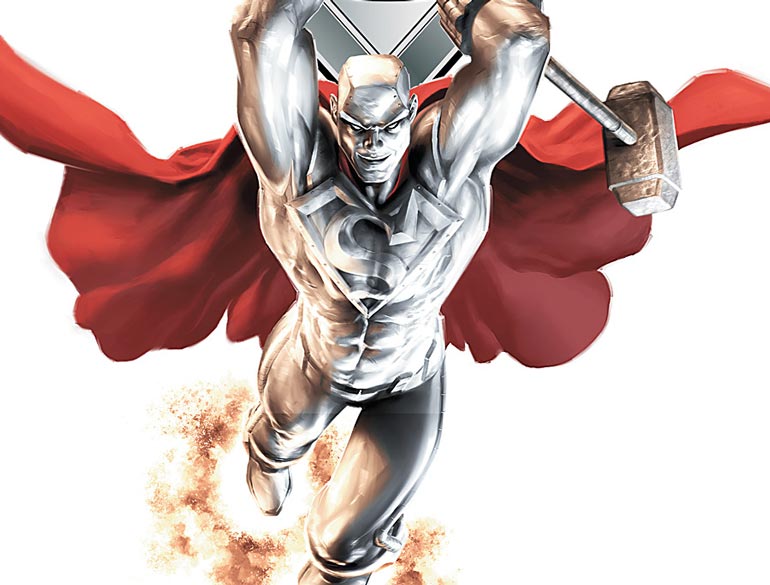 Here’s yet another Representation and Health Black History Spectacular! This month, we’ve been looking at different Black comic book characters and examining their importance. From Monica Rambeau to Prodigy, this column has addressed why these characters are valuable.

So now at the midpoint, I’d like to discuss someone pretty super. He helped to fill a void after Superman’s death, and went on to be a sturdy and constant force in DC Comics. He’s a man who loves his family and loves to do good for others. For today, we are going to discuss John Henry Irons, also known as Steel! 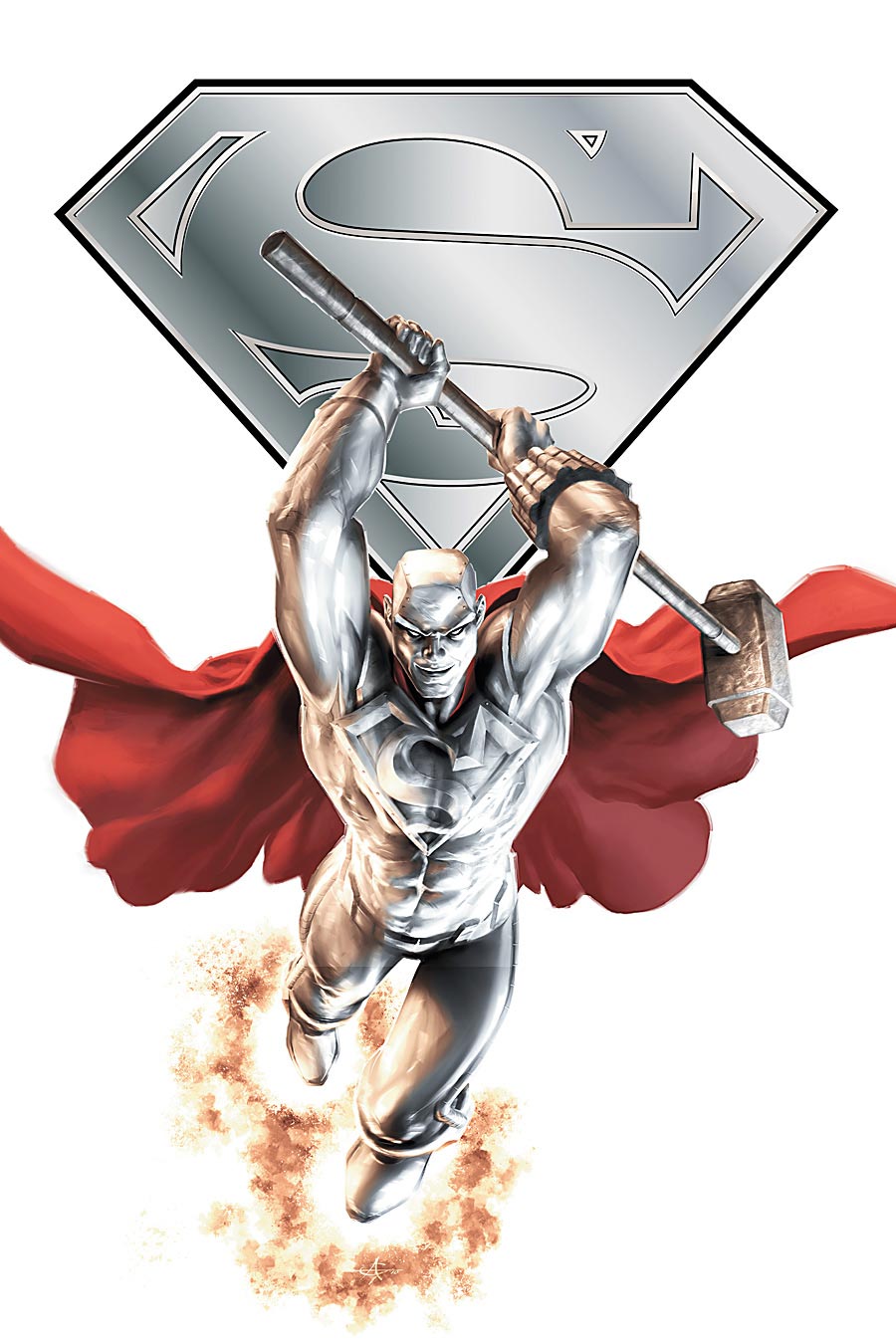 John first appeared in Adventures of Superman #500, emerging from a pile of rubble vowing to stop Doomsday. He would later don his famous armor and become Steel in order to protect Metropolis. John would eventually return to his home of Washington, D.C. to reconnect with his family and combat crime in the streets.

He later remained connected to the Justice League of America, helping them during Imperiex’s reign of terror and the multiverse splitting Infinite Crisis. During the events of 52 he had to contend with protecting his niece Natasha from the likes of Luthor while also developing a random metahuman ability (due to being exposed to the compound responsible for empowering Natasha and the latest Infinity, Inc.). During the New 52, John maintains many of his most well known attributes and helps to defend Earth against the likes of Warworld. 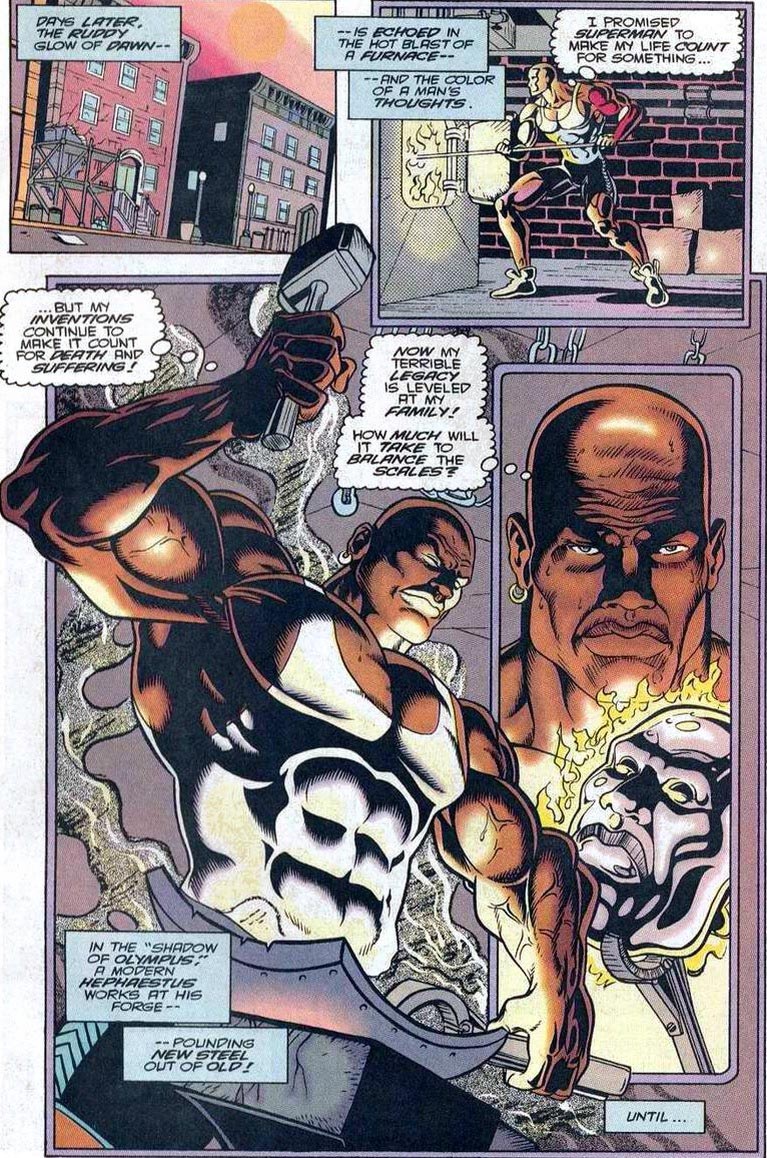 To me, John is important for his relation to Superman, but also his relationship with his family. As my buddy Tim (@UnGajje on Twitter) pointed out, much of John’s narrative involves protecting those he loves most dearly. Yet, he also defies some common stereotypes about Black families.

In much of mainstream media, it is Black women who look after kids for all numbers of reasons. Grandmothers care for their children’s children as a result of legal or drug issues. Black parents die and it is up to the grandmother to take care of them. While many of us live or have lived this narrative, it is also important to highlight that Black men take up the role of caretaker, too.

John does a lot to make sure that his family is taken care of. He recognized the danger they could be put in due to their association with him, which came to fruition during his solo series, and goes to great lengths in order to keep them safe. Too often, Black men get labeled negatively when it comes to their families. Yes, we have to look at codes of masculinity and the punishment of being emotive in patriarchal Black families. However, there are Black men who do rise to the occasion in order to do well for their families. 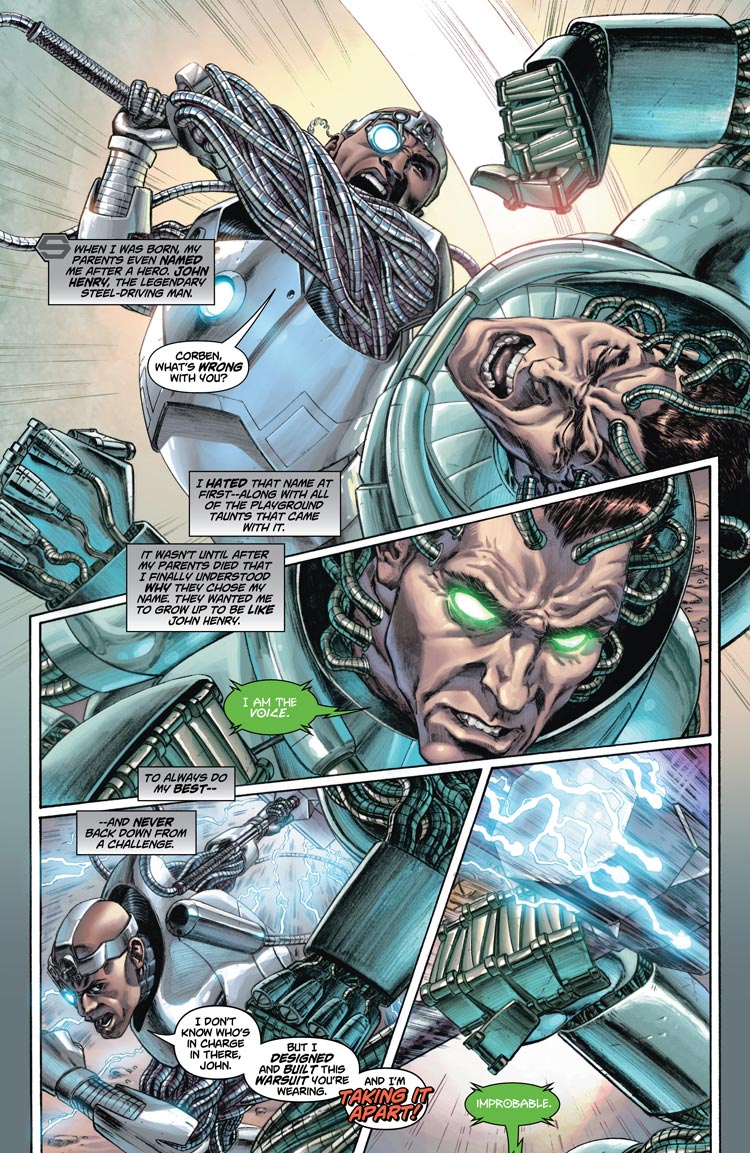 Consider that many White people’s first line of defense against us when they disagree is to call us ‘fatherless.’ This narrative gets pushed far too often to explain the various issues that plague our community, albeit often in the completely wrong way. To have John as a character means that we can challenge this ideal and show that there are positive and healthy Black men present in our lives.

John is not the only Black male caretaker in comics, but we need more men like him to dash this negative idea regarding fatherlessness. And, though possibly tangential, one must consider that this narrative exists often due to institutional and legal racism, while it does not absolve shitty men of shitty behavior. 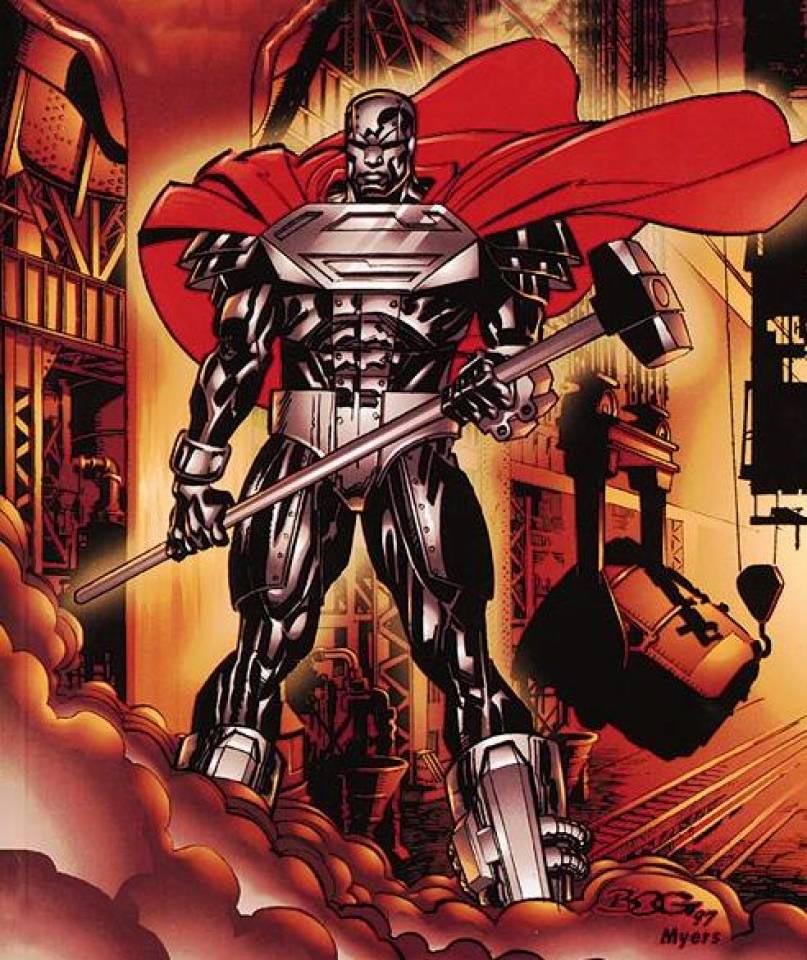 While I had recognized John for many years, 52 was my first proper introduction to him. I liked the way the story covered his straining relationship with Natasha and the depth of conflict they experienced for nearly an entire year. 52 was a great opportunity to see John at another difficult point in his life and how this manifested with Natasha. Though there’s not much heroics on his part, I liked seeing John’s life from the perspective of a (over) protective uncle because it was underscored by his love for his niece, but also tainted by his own feelings about being a superhero.

For someone whose importance is partially defined by his dedication to his family, John experienced a particularly trying time with Natasha, as many of us do in our own families. He also had to learn that, though he wanted to act in his niece’s welfare, some of his decisions were not in her best interest. 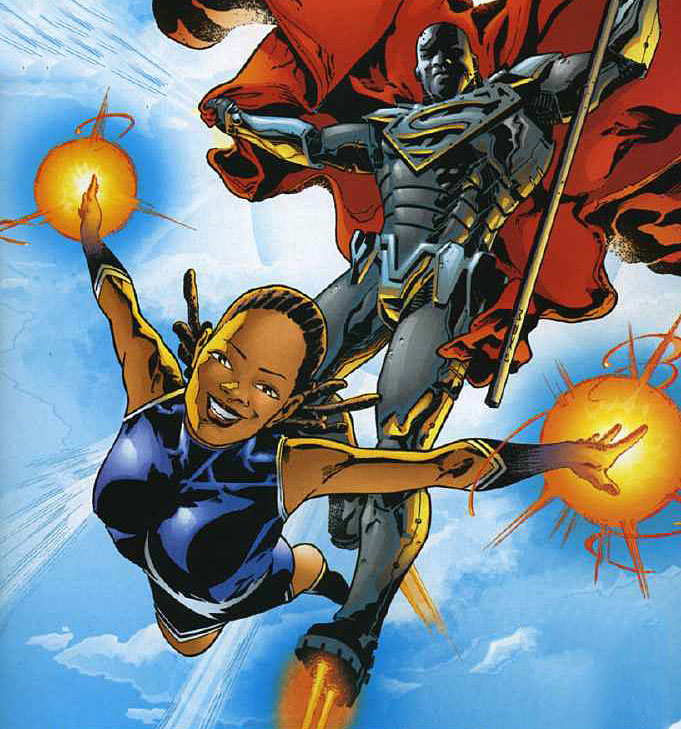 There are many other great parts of John’s history, including stories that explicitly discuss race and his involvement in science. I chose to highlight family as a prominent theme in his characterization because that narrative seems more rare than I’d like. We need characters like John to shed light on a different cultural narrative surrounding Black men. He challenges ideas of Black masculinity that function within unemotional and aggressive places, as well as the idea that our Black men are nowhere to be found within our families.

What do you think is important about Steel? How does he enhance representation of Black men in comics? Hit me up on Twitter at @80Grey and catch up on the first half of the Representation and Health Black History Spectacular!