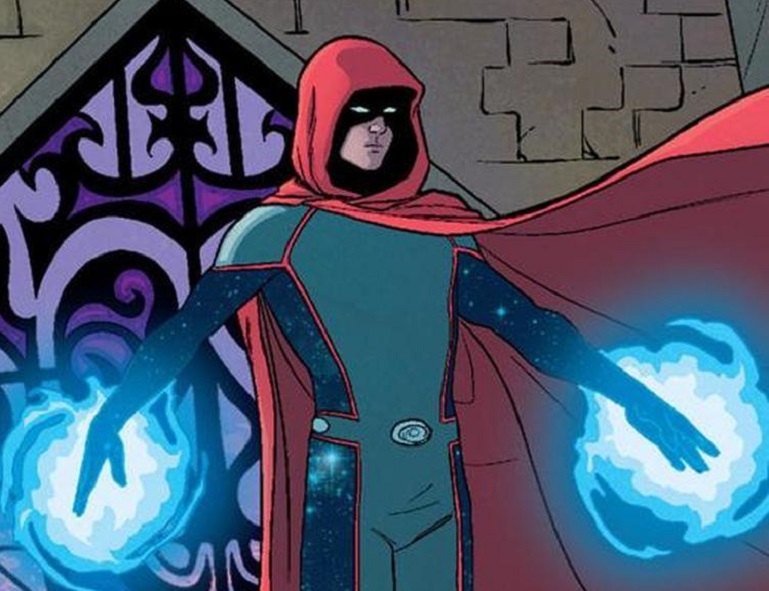 It’s time for a magical new entry in the Representation and Health column! This character has been on my mind for a while and I have a lot of thoughts about him. I encountered him as my collection of comics began to grow and he’s been one of my favorites, though there are also elements about him that are definitely worth discussing. So, let’s get to talking about Billy Kaplan, aka Wiccan! 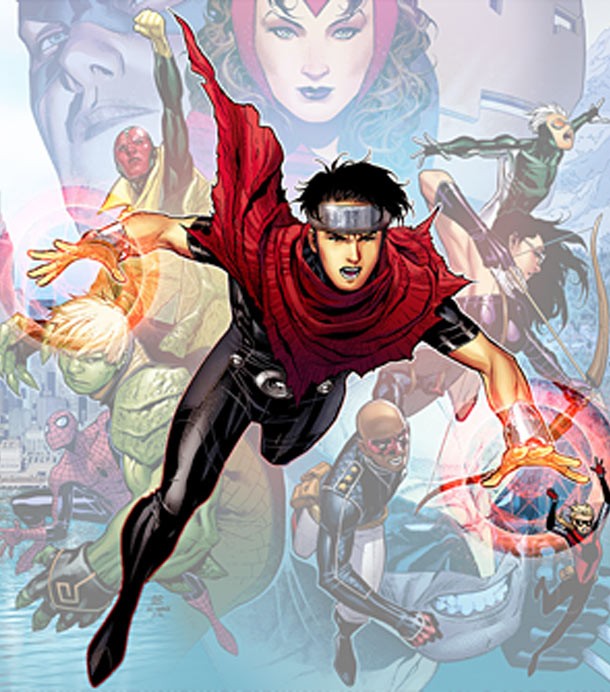 Billy’s first appearance came in the first issue of Young Avengers in the wake of Avengers Disassembled. As part of a team constructed by the Vision to herald a new generation of superheroes, he worked with Hulkling, Iron Lad, and Patriot under the slightly unfortunate moniker of Asgardian. Through the years, he’s worked with his friends to fight a version of Kang the Conquerer, bring back Wanda Maximoff, his mother, to the mainstream Marvel universe, and joined with the New Avengers under the leadership of Sunspot.

While I had known about characters like Northstar by the time I got into comics, Billy was one of my first real exposures to gay characters in comics as far as I can remember. I liked him because, even though he didn’t look like me, I could relate to his youth and how he interacted with other characters. Of the Young Avengers, I often feel he’s the most like me, so he’s always been someone I’m excited to see in a series. However, even with that joy, there are parts of Billy’s characterization that I do not think are as helpful, making a more in depth analysis of him just that much more important.

There are many times I fear Billy would have gone the way of Northstar, and I still hold that fear. As it stands, he’s one of Marvel’s most prominent gay characters, but there are lapses in his history that are not uncommon when it comes to LGBTQ characters in comics. In some ways, he represents the prototypical normal gay dude with affirming family that many of us long for. This part of his representation is important because we see through him how to manage conflict with families regarding relationships. I like the incorporation of Billy’s adoptive parents in his life because they accept him, but they all still deal with common issues that arise in families, even if going out isn’t to save the world and use superpowers. 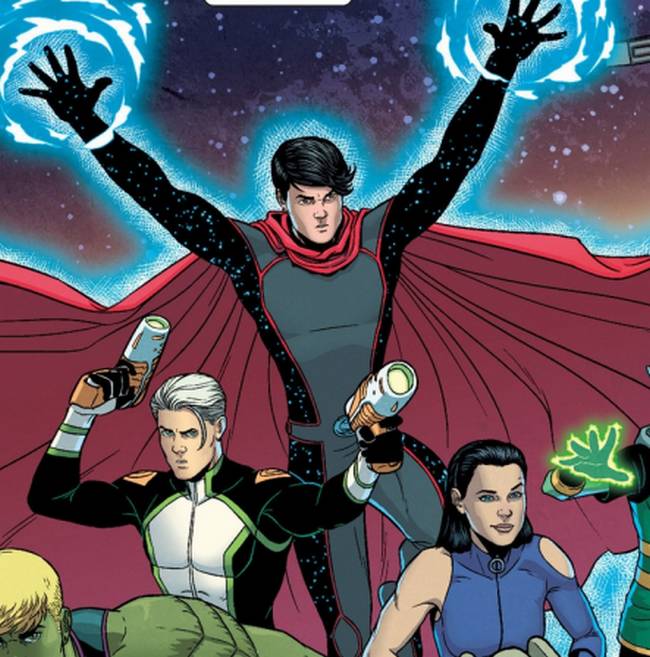 Having a more positive representation of gay men in comics is absolutely vital, because many times characters like us are boiled down to tropes or stereotypes. We are cast as effeminate or hypersexual props rather than addressing femininity and sex as healthy things in all people, especially gay men. Billy is slightly a departure from these devices, as we see in his relationship with Teddy. They are one of the healthier portrayals of gay relationships in comics and, like Billy managing the expectations and wishes of his parents, we also see them play out important issues regarding conflict in their relationship that are not common in portrayals of gay men.

However, Billy’s relationship with Teddy serves a less helpful purpose in many portrayals, especially recently. While there are real reasons gay men may be attached at the hip in couples, including the fact that intimate relationships are sometimes the only place to be open or safe, Billy and Teddy sort of mirror the heteronormative idea of odd dependency in relationships. They must always be together, and their conflict must arise from them being apart. To be honest, I feel as though these characters have become less individualized as future writers handle them and that their characterization must come as a function of their relationship. Relying on this dynamic does not help gay men to effectively navigate a world outside of our partners, a saddening relic of the reliance upon monogamy and exclusive time with a partner as relationship moral values. 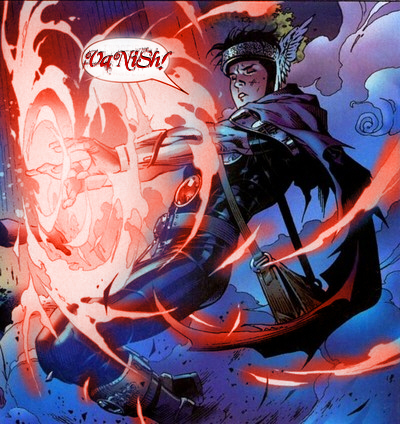 Billy also embodies the “safe gay,” in that he’s the boy next door type, nearly adjacent to the Gay Best Friend trip. With his relatively happy life, issues with Wanda aside, he represents assimilationist values that aren’t helpful for all queer men, especially queer men of color. Not all of us come from happy and supportive homes, so his narrative isn’t a true fit. Still, having him as a potential avatar of a life more queer men could have points to things that we need in our environments, even if we have to address obvious caveats of race, gender, presentation, affluence, and other factors. Billy provides a jumping off point to look at the discrepancies in the lives in many queer men and look at what fits, what doesn’t, and potential ways to get the important things we need.

What I’d like to see with Billy is a story about just him. Being Teddy’s boyfriend doesn’t have to be his schtick, and this works in the opposite direction, too. For a character with nigh omnipotence, there are so many things that writers could do with his character. Yet, in some ways I feel like he is reduced as a function of his relationship, even if it is a more positive portrayal than we tend to see for gay men. It’d be nice to see some teasing apart of the two characters and how they function on a solo basis, rather than the apparent necessity of them always being together. In a world where queer men often don’t get good models of relationships and being in them, Billy and Teddy could be valuable, and seeing Billy by himself could explore ideals of autonomy and individuality.

What do you think of Billy as a gay man in comics? How do you feel about his relationship with Teddy? Let me know on Twitter at @80Grey!