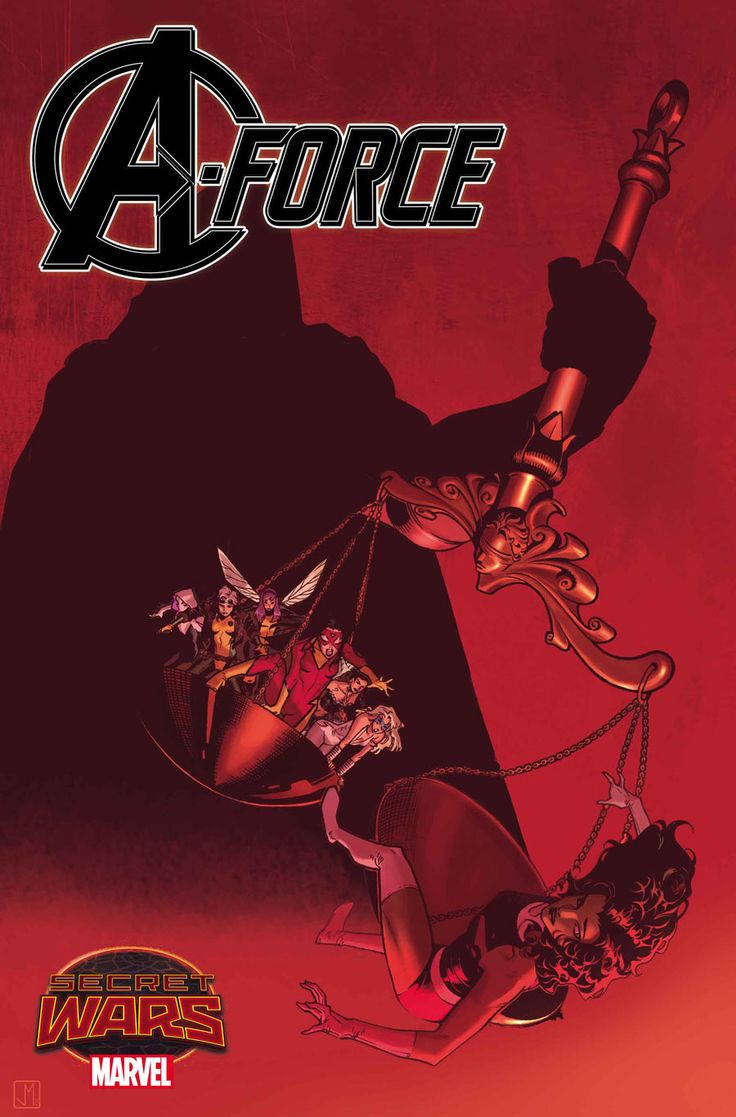 A-Force continues to be a powerhouse of story-telling in the second issue. America Chavez was ripped from her home on the island Battleworld of Arcadia in the first issue. Now, She-Hulk and the rest of the A-Force investigate the unnatural appearance of a portal deep beneath the water.

The balance of action and mystery continue to be perfect. While the team deals with the adventure of investigating the portal, Nico welcomes a character whose origins and purpose are not yet known. There is a keen examination of the difference between each of the characters and how they treat this stranger. While the group might be compromised of mostly woman, that does not mean they all approach this stranger’s appearance with the same understanding.

This is perhaps what Bennett and Wilson do best: treat each character fairly with their own personality. That can be hard in such a large team book. However, with just a few key words and the right expressions in the pencils, variations in the character’s opinions are quickly sold.

The art continues to be a highlight. The action sequences transition smoothly between exposition and discussion. Jorge Molina uses overlapping, tight spaces panels during high stakes sequences. Full splash pages are used in reserved key spots so no space is wasted. By the end, Bennett and Wilson allow Molina’s artwork to tell much of the story with expression and body stance. This works very well for our new character, Singuality, who does not speak.

The biggest downfall of the A-Force series is a perceived dependence on the main Secret Wars event. It’s not essential to understanding the plot of A-Force. However, not staying up to date might make readers think there are more mysteries than actually exist. Questions potentially raised in the issue are not actual questions, if you fully understand the universe that Doom built within the Battleworlds.

A-Force continues to be a prime example of not selling the women of Marvel short; highlighting the strengths of this new team.