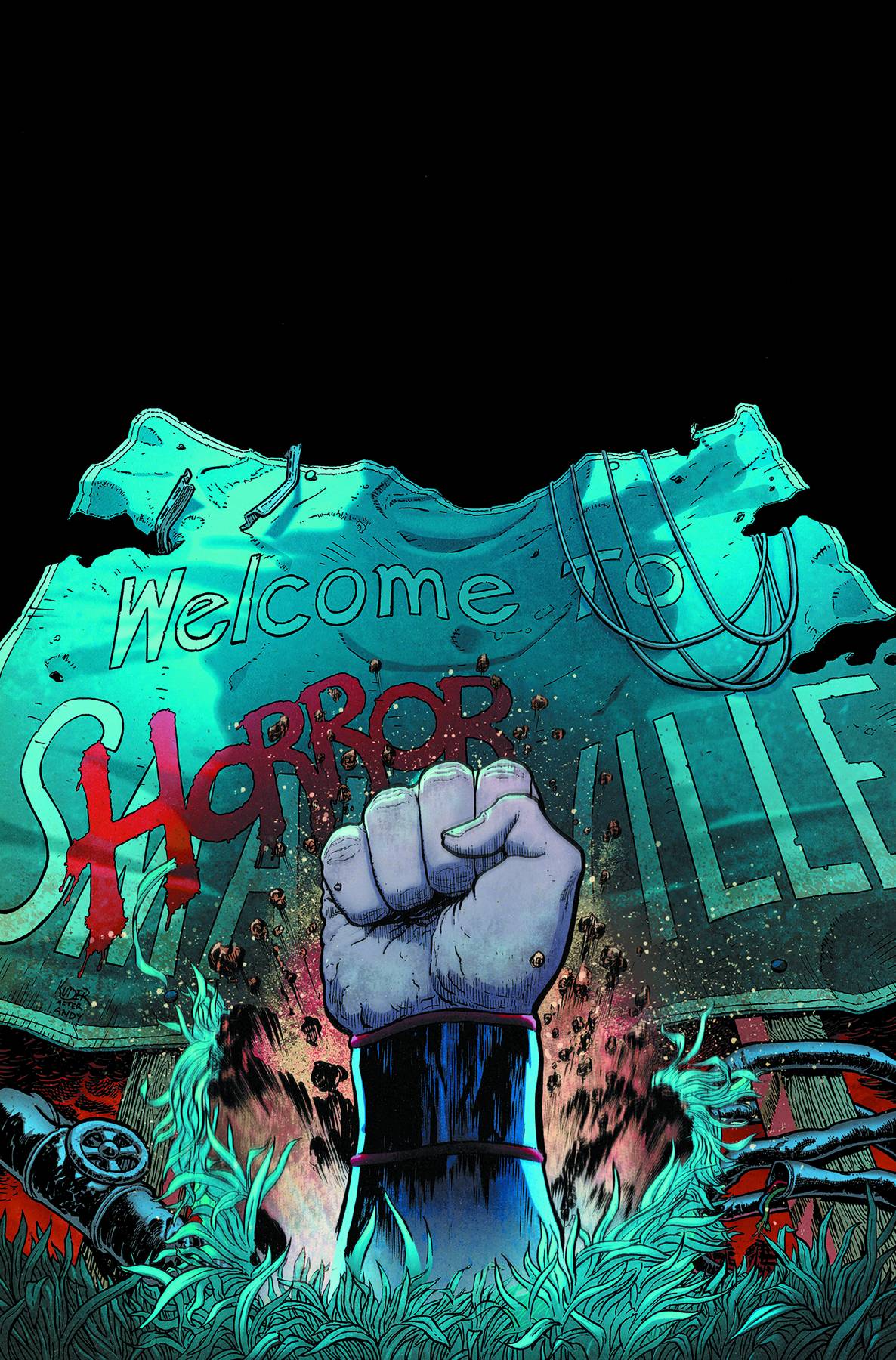 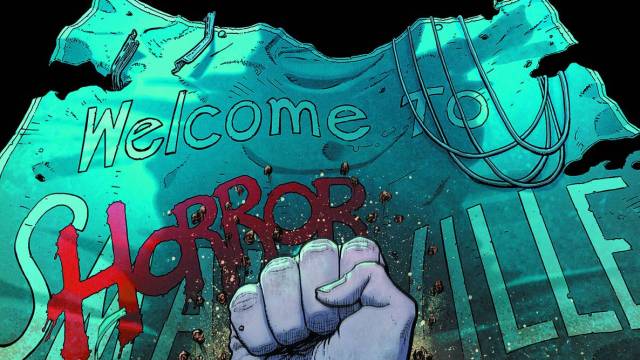 Pak and Kuder fire on all cylinders as Action Comics surges forward into a new solo storyline in issue #36.

Greg Pak’s best work in the DCU is in Action Comics, he just excels with this cast of characters and the fresh energy he brings to the title. Clark’s dialogue is fantastic and his take on Lana is a breath of fresh air. She’s a strong character and not just there for Clark to play off of, which is great. Her relationship with John Henry Irons is cute and feels realistic in a surreal world, which I felt actually grounded this issue when things got a little out there. Pak’s greatest skill is his character work and never before have I enjoyed reading Clark Kent this much. I don’t know if it is the screen time sharing with Lana and John Henry or what exactly it is, but Pak has got me connecting with a character that I never have before, and that is a win. This issue’s story is strong and dynamic, and is a great jumping on point for anyone looking to start Action post-Doomed. This is top notch character work from a writer who is in the zone, and I cannot praise Pak’s work more highly.

So Pak is knocking it out of the park, what about his partner in crime, Aaron Kuder? Well, folks, Kuder is on f***ing fire. Action Comics as a whole, and this issue in particular, is one of the best looking books in comics and Kuder gives readers a Superman/Clark Kent that is PERFECT. All of the character’s best traits are captured in Kuder’s take and this issue features a Clark Kent that is so classic that is just feels right. The icon character leaps from every page he’s on and Kuder’s layouts and method of showing motion had me staring slack jawed at several pages for minutes on end. He simply nails every aspect of this story, showcasing the cuteness of Lana and John Henry, the danger of the foe that emerges within the story and the raw emotion Lana is going through. Fear, rage, confusion, determination – throw any emotion at Aaron Kuder and he’ll crush it. This is THE Superman book to read and Kuder is cementing himself as an iconic Superman artist.

Action Comics #36 is everything that is right with superhero comics. Great action and great characters combine to give readers a great story. Superman is as premiere a character as there is, and Action Comics lives up to his grand status. Pak and Kuder are unstoppable and if you haven’t been reading Action up to this point, issue #36 is waiting for you. Dive in, give it a shot even if you are skeptical – you’ve never read a Superman story that is told this well and looks this damn good.