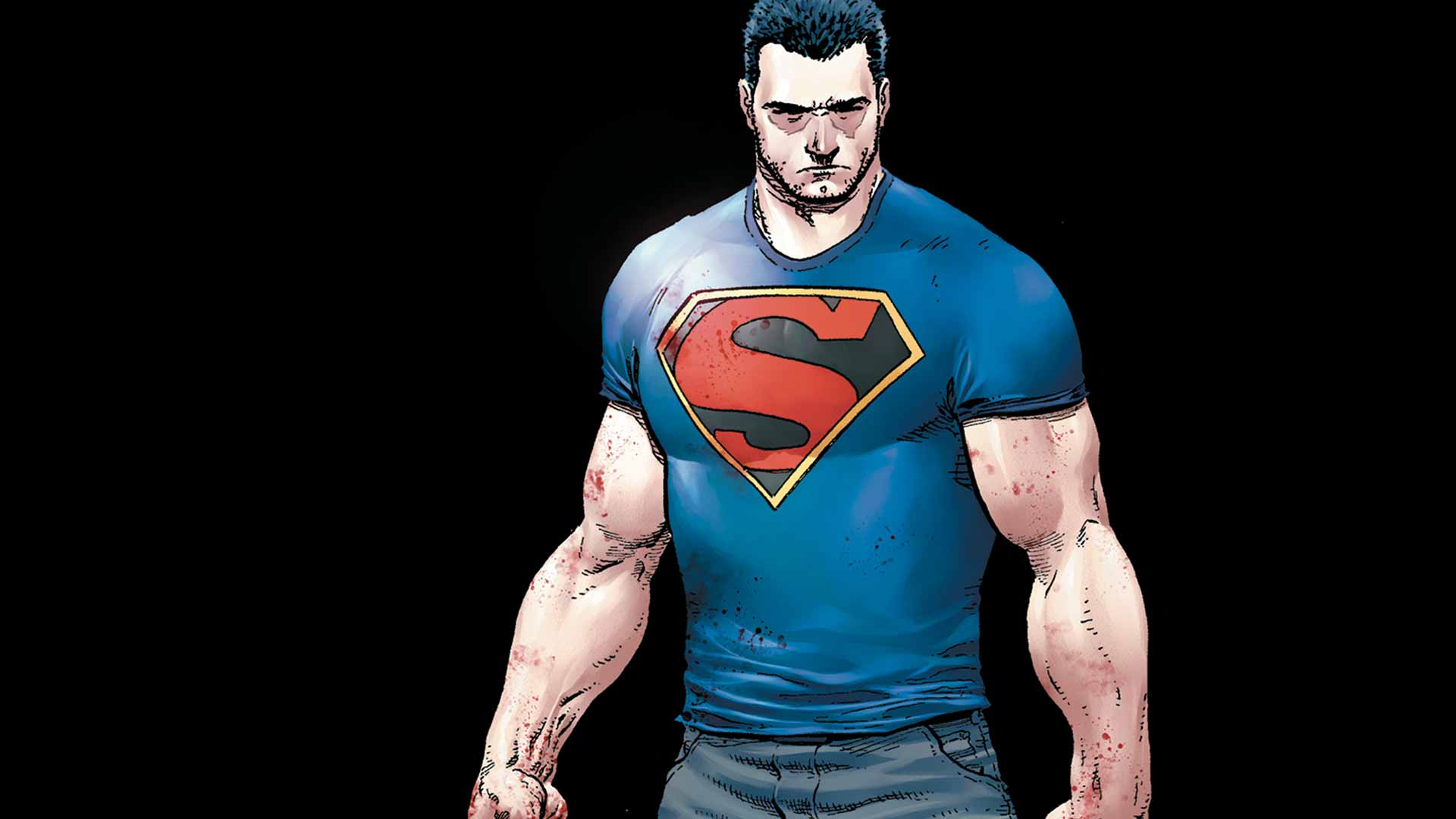 Pak, Kuder and Action Comics are back post-Convergence and the status quo has changed dramatically for Superman/Clark Kent. With his identity exposed and his power set altered dramatically, it’s a wild new world for the Man of Steel. While the game has changed for Clark, Greg Pak and Aaron Kuder are up to their same old tricks, delivering an entertaining story and great take on the iconic character.

Greg Pak has an excellent voice for Clark Kent, a voice that you can believe is truly a kind person looking to help others without it coming across lame and false. This is a very important aspect of the issue, as the change in Superman’s power set limits him from his typical heroic acts to show how good his intentions are. Clark is Superman in mind, but the body isn’t agreeing, for the most part, and Pak shows that very well with this script. He’s not just a regular Joe, but there are limitations and it is obvious those limitations are going to lead to interesting stories going forward.

Aaron Kuder’s artwork is as dynamic as ever and his style is becoming “my” Superman. When Clark throws down, even though he isn’t the powerhouse he once was, I got chills when Kuder gives him that heroic stare he’s always had. Kuder is a great visual storyteller and while this issue features a strong script, so much story is told by the visuals. His non-powered characters are genuine, regular folks and they have so much personality. So many artists make “civilians” just fade into the background and act as secondaries to the heroic characters, but Kuder just makes them all shine. Pak and Kuder work so well together to craft a total package of a comic and Action Comics #41 is a winner. Aaron Kuder is a beast and with what has been shown on the final pages of the issue, I can’t wait to see what he’s got coming for us next.

Action Comics #41 is a triumphant return for Pak and Kuder after the Convergence break. Superman is a little less super but this story certainly isn’t, and this duo is one of the top creative teams in comics. Action Comics is a must-read every month and issue #41 is no different.