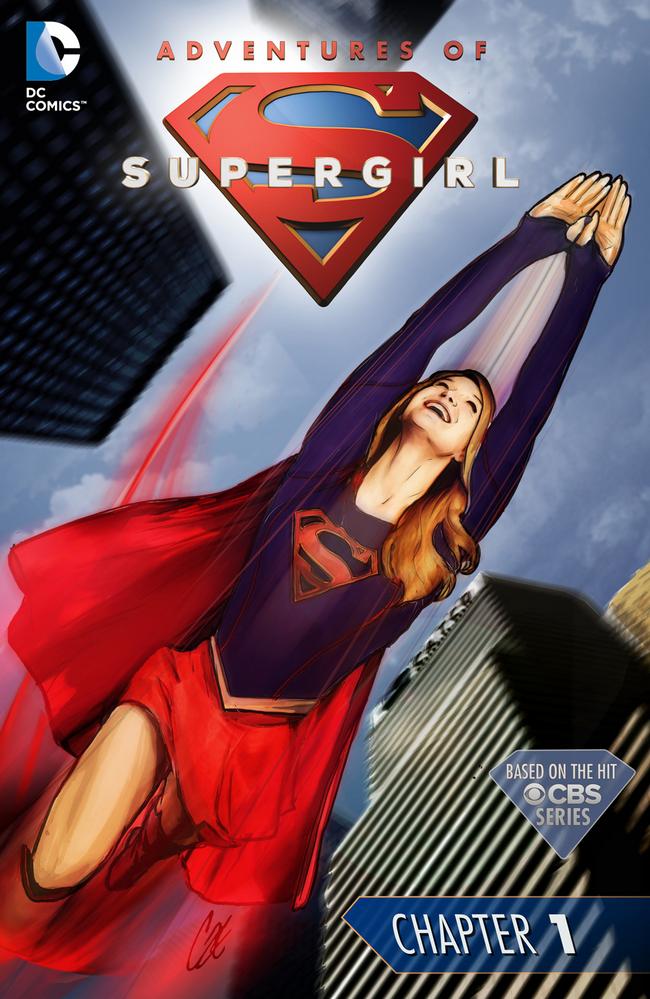 Move over, Batgirl of Burnside!

(But don’t go away. Just fill in to the center seats to eliminate gaps. It’s just called being polite.

Because contrary to some popular opinion on the internet, there’s room for more than one young, plucky female character in our hearts. Maybe even THREE. Wouldn’t THAT be crazy!

Welcome back, Supergirl! And what a return it is!

The comparisons to the recent revitalization of Batgirl are inevitable, but it’s not enough to say the art is behind it all. True, Bengal makes the transition from guest artist on the neighborhood dominoed daredoll to the metropolitan maid of might seamlessly, giving us a Supergirl who is at once youthful and energetic, strong and endearing. The action is strong, without taking away from the emotion behind every punch. You can feel it when Kara is exerting herself and when she’s out of breath.

Page layout is strong, particularly in the digital format, moving the fight scenes along at a good pace, without making you feel like this single chapter is without substance. There, Sterling Gates’ structure works well, giving us a quick recap of Supergirl’s origin, but still enough personality amid the fight so you feel like you are getting to know Kara throughout.

The internal monologue from Supergirl feels fresh and honest, not too cocky or too green, much the same way Melissa Benoist plays it successfully on the television show upon which this series is based. That said, you don’t get the stiffness here that a lot of television adaptations have. That could come from Gates’ extensive background writing Supergirl (four volumes available on Comixology now if you can’t wait until next week to read more) or it could just come from a great ear for writing young women. The balance of confidence with room for error just feels honest, and that more than anything inspired my initial positive comparison above.

As a first chapter, there’s a lot to unpack for fans in Adventures of Supergirl, but with Gates and Bengal so ably doing so, one can expect the series to take flight very fast. This is the Supergirl we’ve been waiting for… well… since the last time Sterling Gates wrote Supergirl. Hopefully, this is a sign of much more of the same to come.