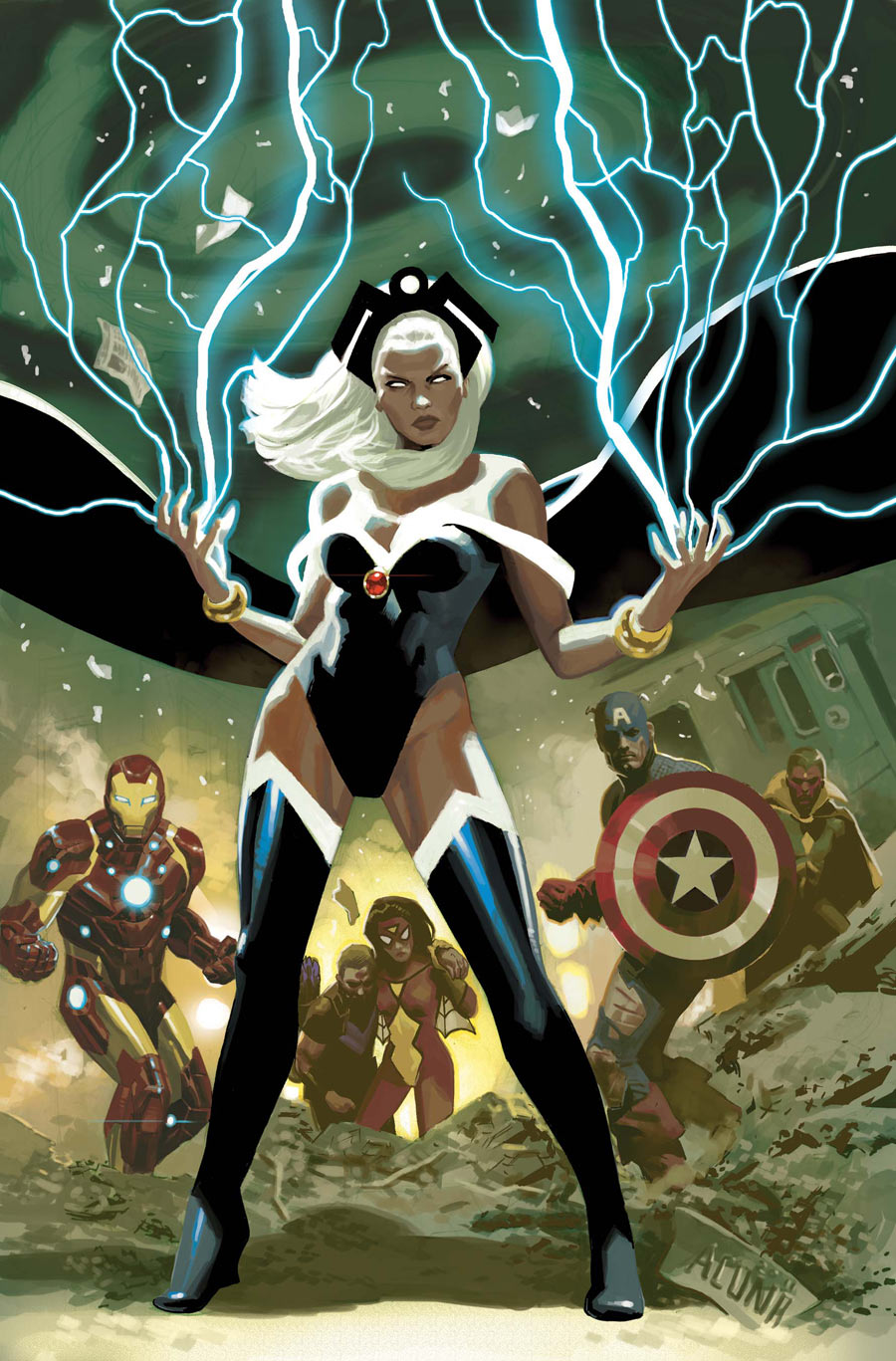 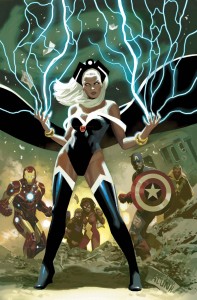 I’m not entirely sure I was ready for Avengers vs. Norman Osborn just 2 years after Siege and Dark Reign, and I can say with certainty that I was not ready for it to consume two of my favorite Marvel titles. Because of this, I find myself somewhat apathetic toward this issue as a whole. Avengers #20 left the Avengers split up and each sub-team in a rather precarious position. Throughout issue #21 these conflicts come to a head, but each conflict seems to be a repeat of one another, with each team going through the same motions and ending at the same result. I get that Norman & Hydra together are pretty intense, but this issue was like watching the beginning of a Rocky fight: Heroes getting crushed with virtually no fighting back and after 15 or so pages it gets a little tired. The dialogue is up to Bendis’ typical standard, and I won’t be writing off the entire arc as I imagine this will still be going somewhere interesting.

The primary failure of the issue, and potentially why I was so focused on the repetitiveness of the fighting was the artwork. For one of the flagship titles of the Marvel line, Avengers deserves better pencils. Hulks appear to be shriveled and withering old creatures, Spider-Woman’s anatomy is bizarre, and other than the Iron Man/Protector sequence, the art of the entire issue is sub-par. I realize that many of the ‘big guns’ of the Marvel art stable are hard at work on Avengers Vs. X-Men, but this is not the quality people expect from Avengers. In the end, I believe the visuals put too much of a burden on the script, and because the issue was not visually engaging at all, the script started to lose interest factor as well.

Pros: This appears to be building to a pretty major conflict, will stick around to find out what. Bendis’ dialogue is strong.

Cons: The artwork is weak and let the script down heavily.