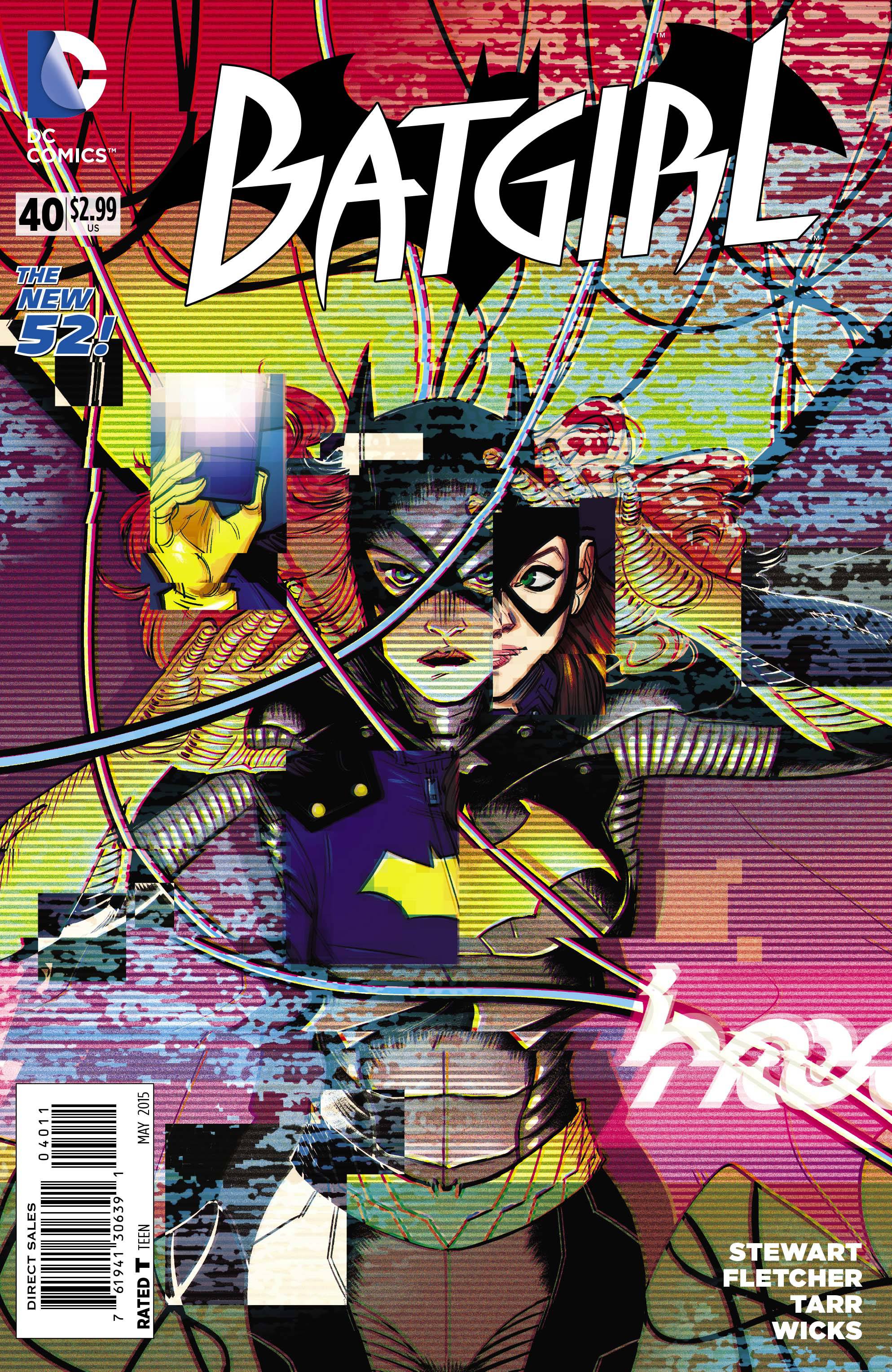 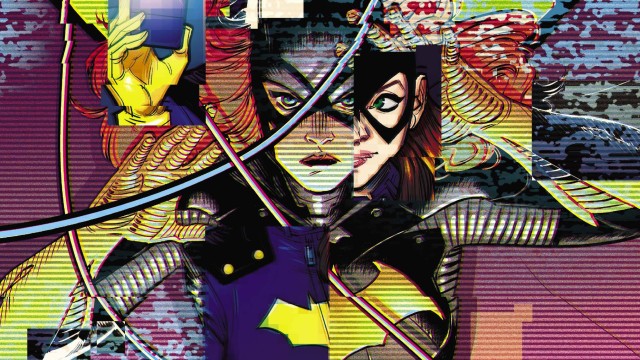 Love them or hate them, all the little changes that have fallen into place under this new guard of Batgirl have come to a head in this climatic issue of the first arc.

Stewart and Fletcher first ruffled feathers with what was viewed as an out-of-character presentation of Barbara Gordon, who, in the New 52, is in her early 20s. In an attempt to throw the audience off the trail of the true villain, there was another backlash two issues later with the trope of the villainous trans-character out to get our leading lady. Instead of trying to talk around, rectify or ignore those missteps, the creative team pushes ahead full throttle with action and adventure to save Gotham’s future leaders. In the process, they bring Barbara Gordon full circle to drive home a central theme that many felt they have been fighting since the beginning.

Since issue #35, Barbara Gordon has been at a loss because of an algorithm, supposedly destroyed during a fire at Dinah Lance’s apartment (that she supposedly caused as well!) Now, we learn just what that mysterious brain-mapping program has to do with all the events of the last five issues. Those who read Secret Origins #10 will not be surprised by the villain — or even those who read Batgirl #39. What makes this adventure unique the the fast paced adventure that unfolds directly after the reveal.

The action, including the re-inclusion of Riot Black as a simply lackey, moves at a very fast pace. For some, the pacing might seem too brisk. There is a lot of quick assumptions used to move the story along. In many ways, this feels like a traditional comic book story. However, it would be nice to have all this realization and tension of just what is up the sleeve of Batgirl’s “doppelgänger ”  — as well as the final plans carried out — breathe.

This brisk pace puts a heavy load of awesome on the shoulders of Babs Tarr. She is given multiple chances to shine: from wide crowd shots filled with Barbara’s support crew, to throw-down fight scenes. Non-traditional panel shapes during fight scenes, effects that cross panels, but are still separated by gutters cuts and digital hashing, add to the atmosphere. Maris Wicks’ color choices seem to reflect different time periods throughout the entire arc. It provides a visual point of reference for each part of the story as well as moving everything ahead.

All of these things bring together a central theme that was in contradiction to the beginning of this arc: teamwork. Since the team took over, there has been this feeling of Batgirl against herself, against her friends and against Gotham. However, when faced with an enemy who is willing to sacrifice the city for the sake of the city (yes similar to the League of Shadow overtones) Barbara steps up, and is willing to accept help on all fronts.

Now that her weaknesses are laid bare to those she was afraid to show weakness to, she finally accepts help. In this case, not only from Qadir, whom she has trusted because he still doesn’t know who she is, but from Black Canary and her new roommate Frankie. Frankie’s technical know-how and status as a person with a disability fills a unique role that has not been fulfilled since the beginning of the New 52.

These elements combine to have me fist pumping and cheering by the end of the issue. There is such an exuberance from the finality of this resolution, that makes many of the growing pains in the previous issues worth it. Of the last six issues under this new team, this issue has to be its strongest edition.

Finally, we have the Barbara promised, who has friends and support field around her to drive ahead and take on anything. The promise in the epilogue-like ending is thrilling and revealing, as long as DC Comics has the guts to follow through with what the story of Barbara’s support crew could naturally unfold.